Next of kin for inheritance purposes when someone dies intestate (without a will) under Mississippi law are the:

Next of kin heirs at law only inherit under Mississippi law of intestate succession when a resident dies without a valid will, or with a will that does not effectively dispose of all of the decedent’s estate assets.

What Next Of Kin Inherit Under Mississippi Intestate Succession Law?

Whether or not a particular next of kin inherits under Mississippi’s intestate succession inheritance laws depends on the other people that survived the decedent.  The next of kin most closely related to the decedent inherit first.

What Assets Do Mississippi Next of Kin Inherit?

Mississippi next of kin heirs at law only inherit assets in a decedent’s intestate estate, that is, assets that are not controlled by a beneficiary designation, the terms of a valid will, or some other titling that controls the asset’s disposition.

For example, if a Mississippi decedent died with a bank account that has a pay-on-death beneficiary, the money in that account will pass to the named beneficiary, not to the decedent’s estate.  Other assets that commonly pass outside of probate (and are therefore not governed by Mississippi intestate succession law) include life insurance and assets held in a revocable trust.  See the Probate and Non-Probate Assets Chart.

Half-bloods generally inherit as if they were whole relatives under Mississippi law.  Section 91-1-5 of the Mississippi Code states:

How Are Next Of Kin Heirs At Law Established In Mississippi?

Section 91-1-29 of the Mississippi Code sets forth the heirship proceeding process:

All the heirs at law and next of kin of said deceased who are not made parties plaintiff to the action shall be cited to appear and answer the same. And in addition thereto a summons by publication shall be made addressed to “The heirs at law of ____, Deceased,” and shall be published as other publications to absent or unknown defendants, and the cause shall be proceeded with as other causes in chancery, and upon satisfactory evidence as to death of said person and as to the fact that the parties to said suit are his sole heirs at law, the court shall enter a judgment that the persons so described be recognized as the heirs at law of such a decedent, and as such be placed in possession of his estate. And said judgment shall be evidence in all the courts of law and equity in this state that the persons therein named are the sole heirs at law of the person therein described as their ancestor. 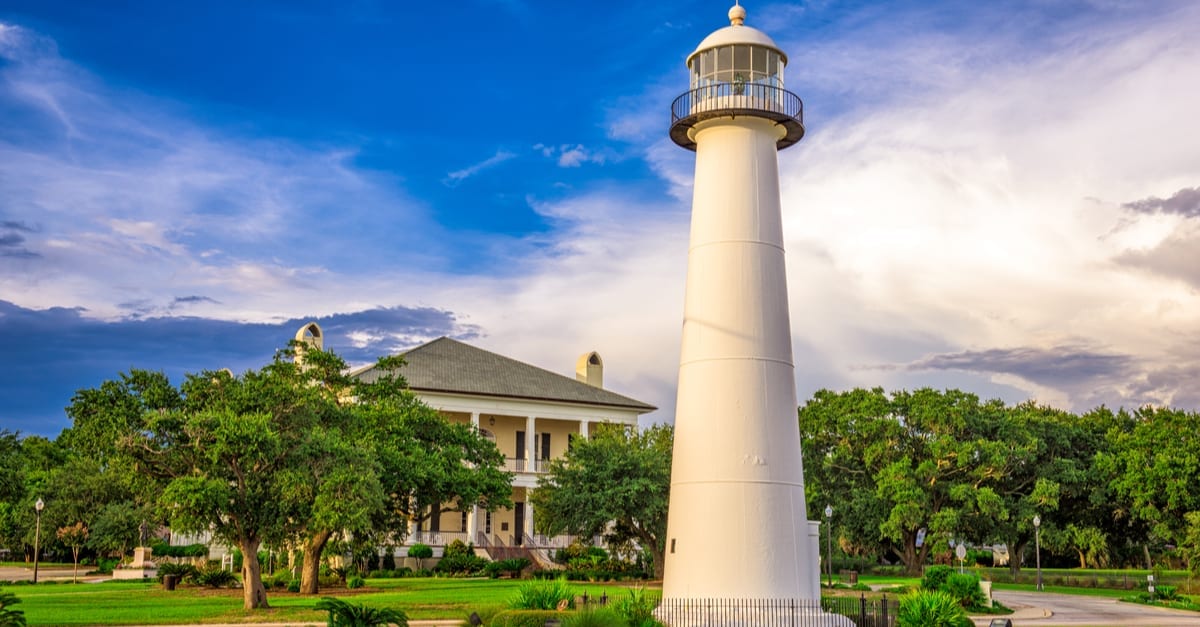 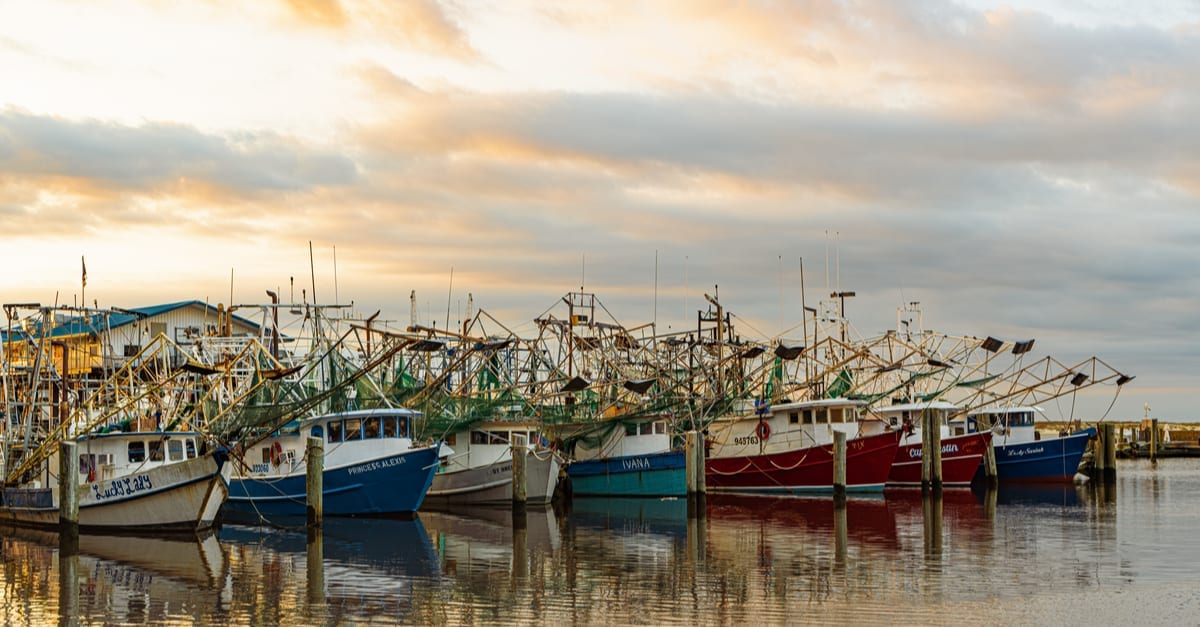 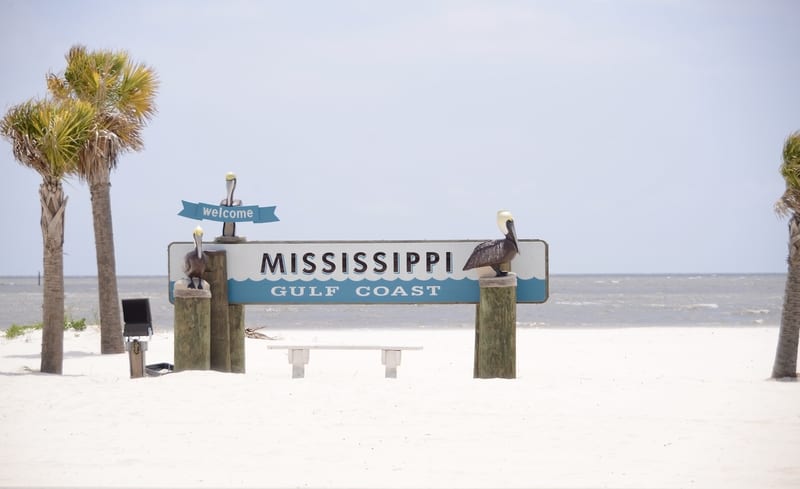 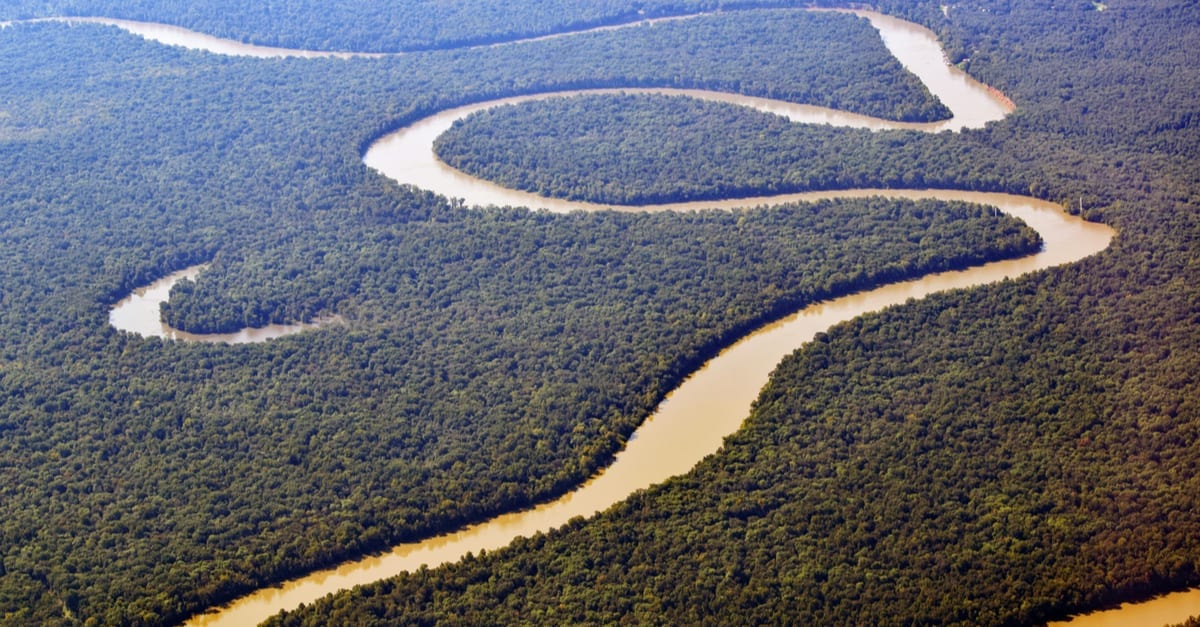 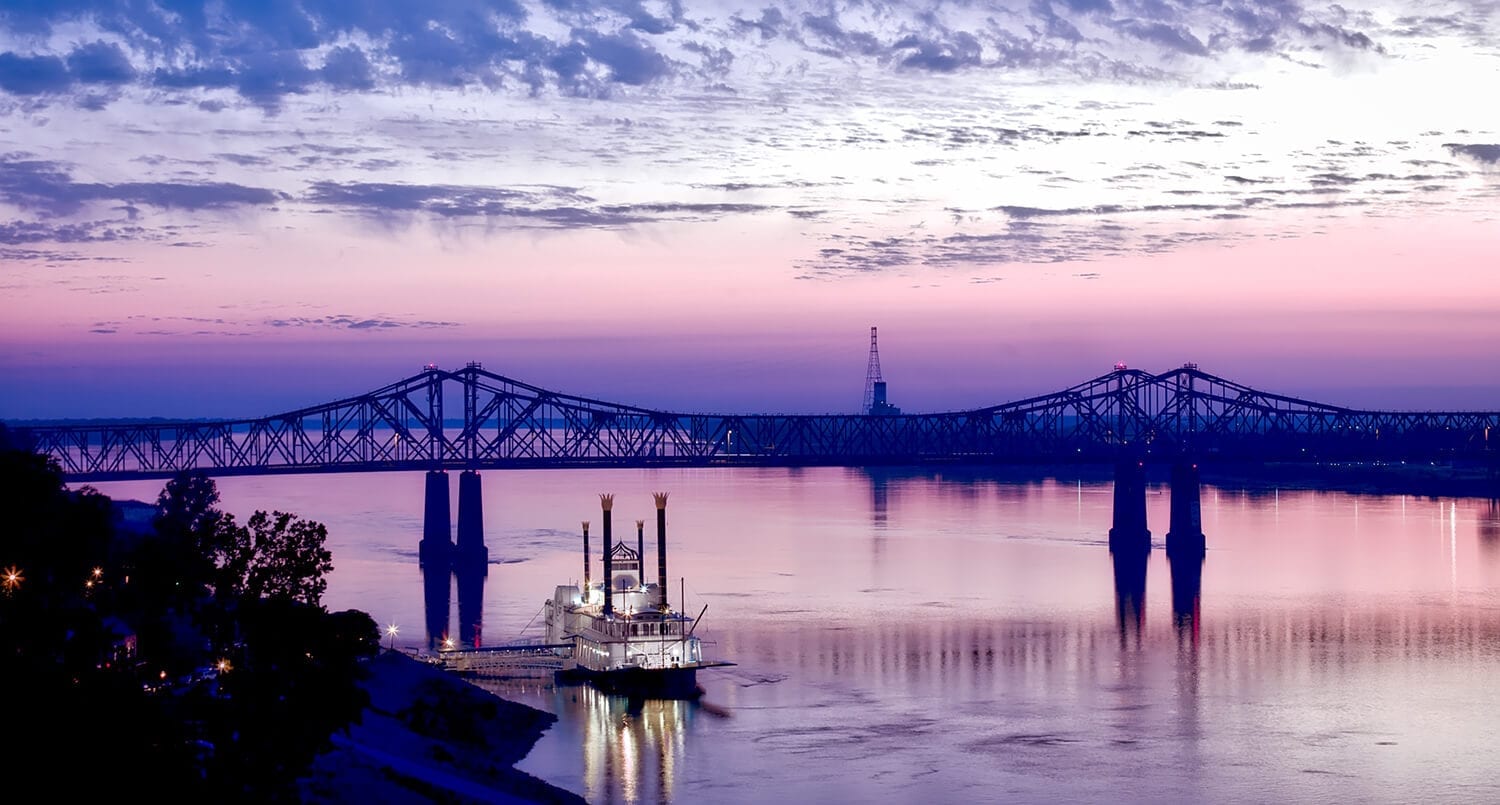 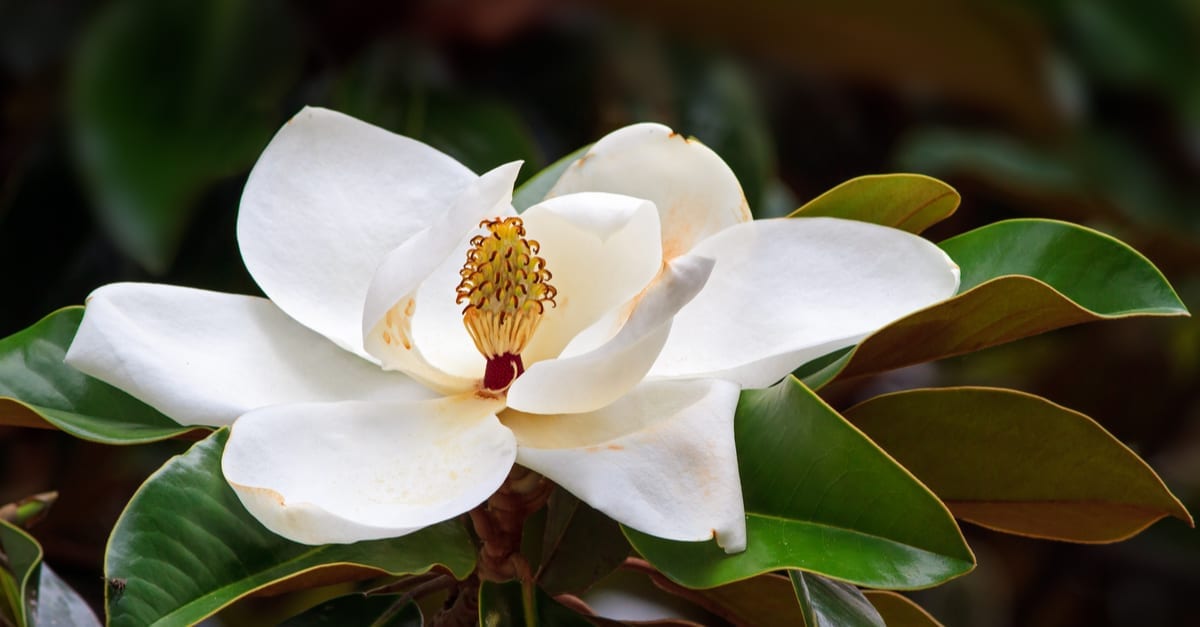