Surviving spouses in Tennessee have several important rights, including:

Learning about the widow’s rights available to a surviving spouse is one of the first steps in navigating the probate process in Tennessee.

To learn more about intestate succession in Tennessee, read Who Are Next Of Kin In Tennessee.

The amount of the elective share is based on the length of the marriage.  Section 31-4-101 provides that the surviving spouse is entitled to the following percentages:

The “net estate” is defined as follows:

The value of the net estate includes all of the decedent’s real property, notwithstanding § 31-2-103 , and personal property subject to disposition under the decedent’s will or the laws of intestate succession, reduced by the following:  secured debts to the extent that secured creditors are entitled to realize on the applicable collateral, funeral and administration expenses, and award of exempt property, homestead allowance and year’s support allowance.  The net estate does not include any assets over which the decedent held a power of appointment, whether exercised or not, unless the decedent exercises the power of appointment to direct the assets to be paid to the decedent’s personal representative for administration as part of the decedent’s probate estate.

The surviving spouse has the later of six months after the will is admitted to probate, or nine months from the date of decedent’s death to seek an elective share.

Surviving spouses have additional rights and exemptions under Tennessee law, including: 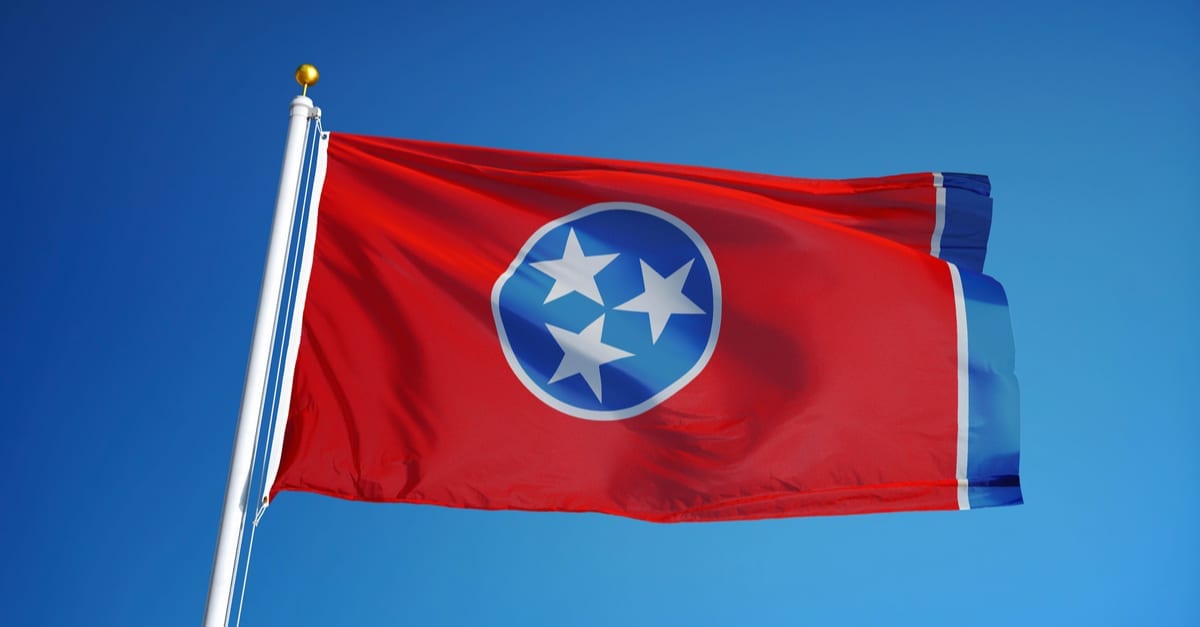 Who Can Serve As Personal Representative Of a Tennessee Estate? 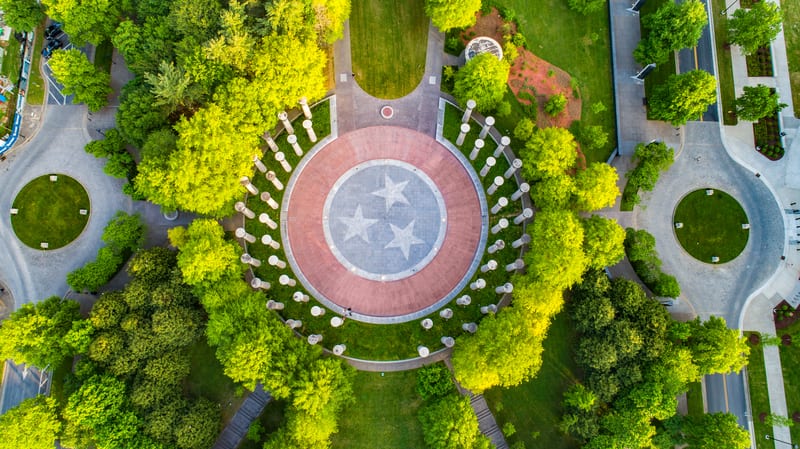 How Do You Make a Valid Will In Tennessee? 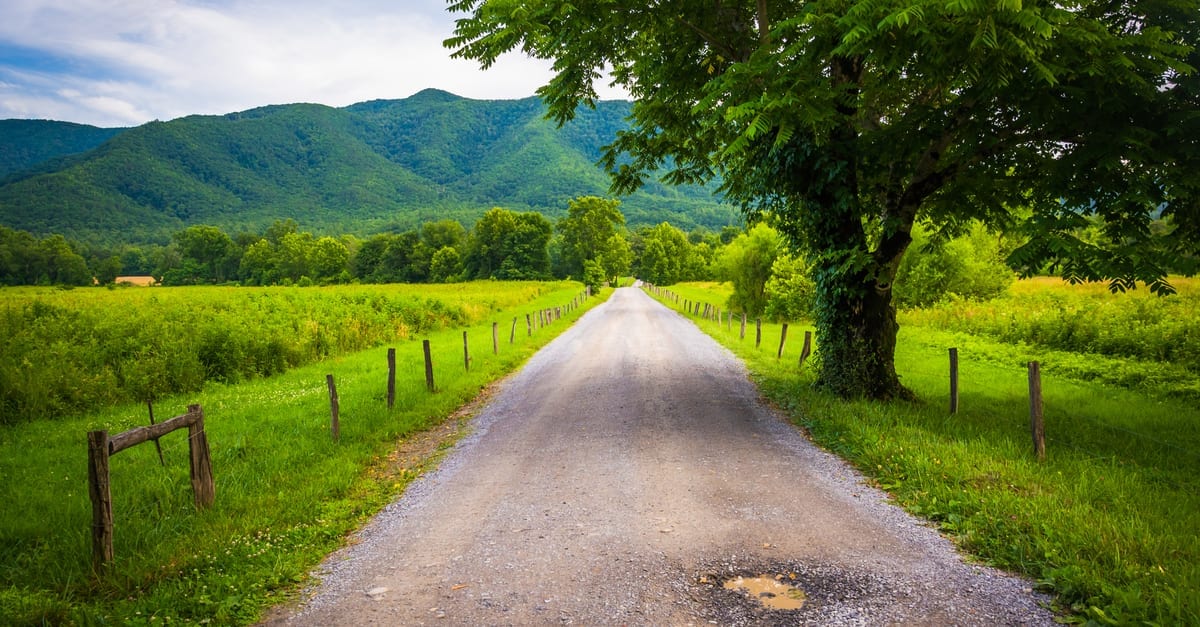 Who Are Next Of Kin In Tennessee? 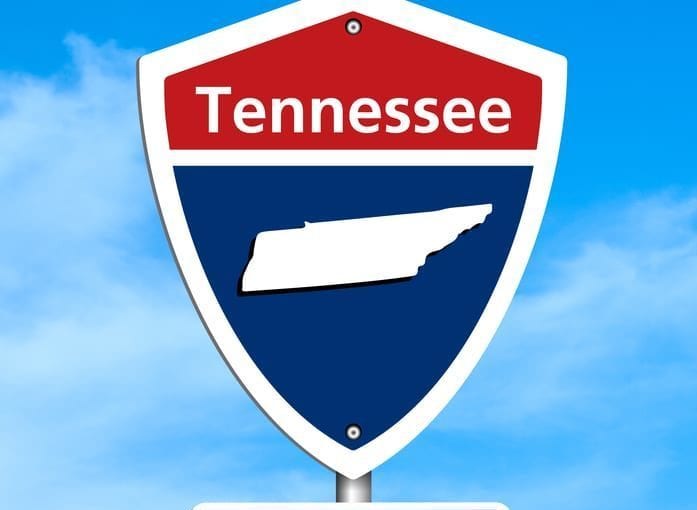 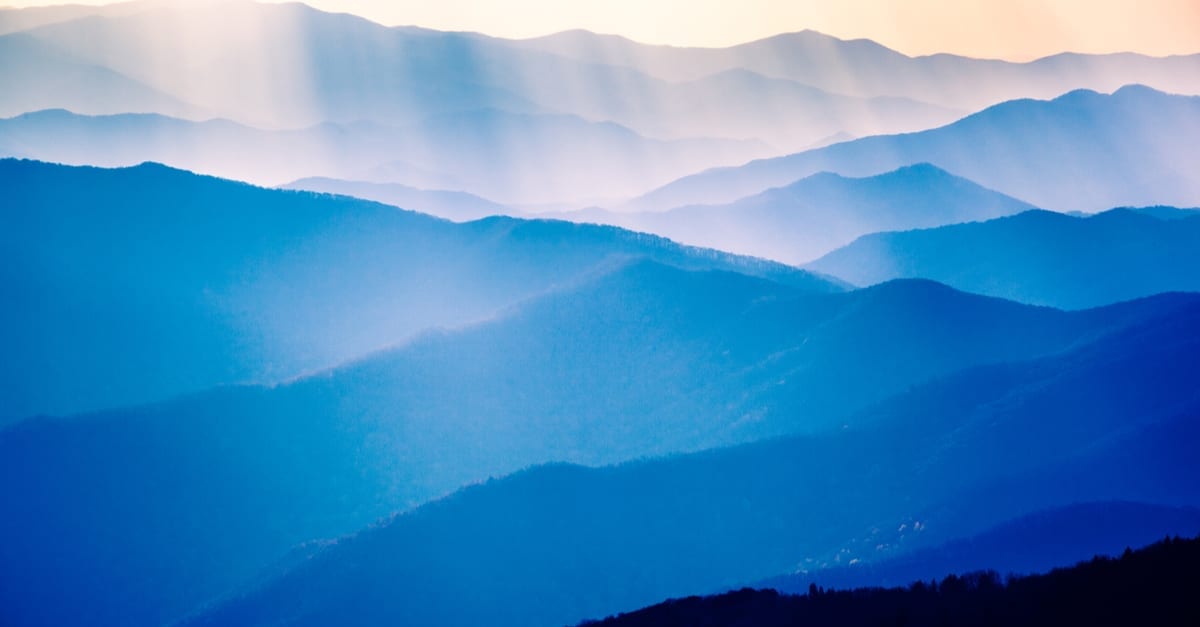