Who Are Next Of Kin In Delaware?

What Next of Kin Inherit Under Delaware Law of Intestate Succession?

What Do Intestate Heirs Inherit Under Delaware Law?

Intestate heirs inherit assets from a Decedent’s probate estate.  Assets that are non-probate assets are not distributed under Delaware’s laws of intestate succession.  Instead, the distribution of non-probate assets after death is governed by the titling of the asset or the pay-on-death designations.  To learn about probate versus non-probate assets, see Probate and Non-Probate Assets Chart.

Status as a Delaware decedent’s next of kin or intestate heir has no bearing on the inheritance of non-probate assets.

12 DE Code §504 sets forth the 120 hour survivorship requirement and states:

What Does “Child” Mean In Delaware Intestate Succession Law?

The term “child” under Delaware’s intestate succession law includes an adopted child, but not a foster or step-child not legally adopted.

A person born out of wedlock is a child of the mother, and is a child of the father if legitimated under Chapter 13 of Title 13 of the Delaware Code, or if the natural parents participated in a marriage ceremony before or after the birth of the child, or if paternity is established before or after the death of the father.  Delaware law concerning the meaning of “child” can be found in 12 DE Code §508.

A Delaware probate lawyer can help you figure out your status as a next of kin intestate heir. 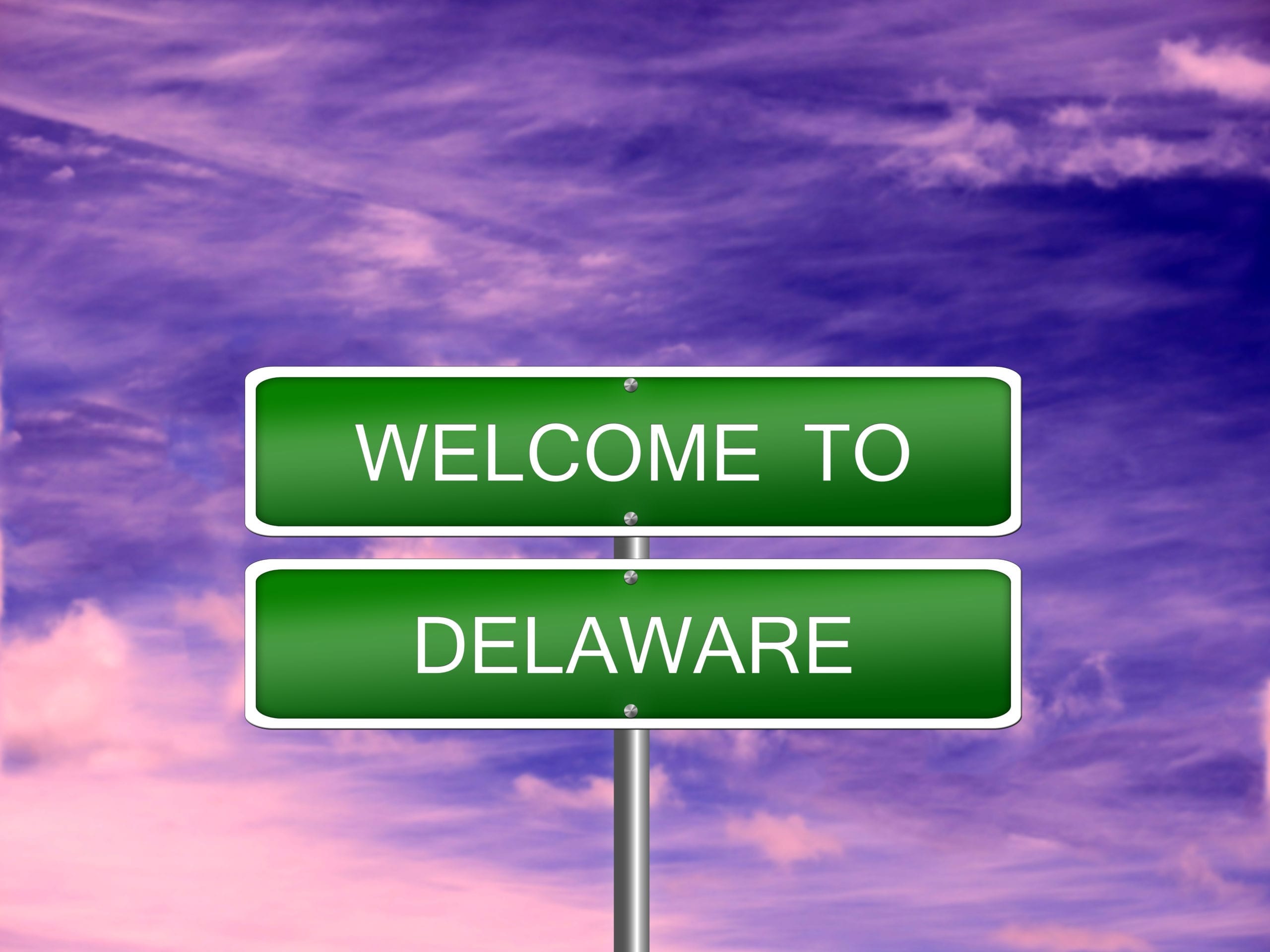 How Do You Make a Valid Will In Delaware? 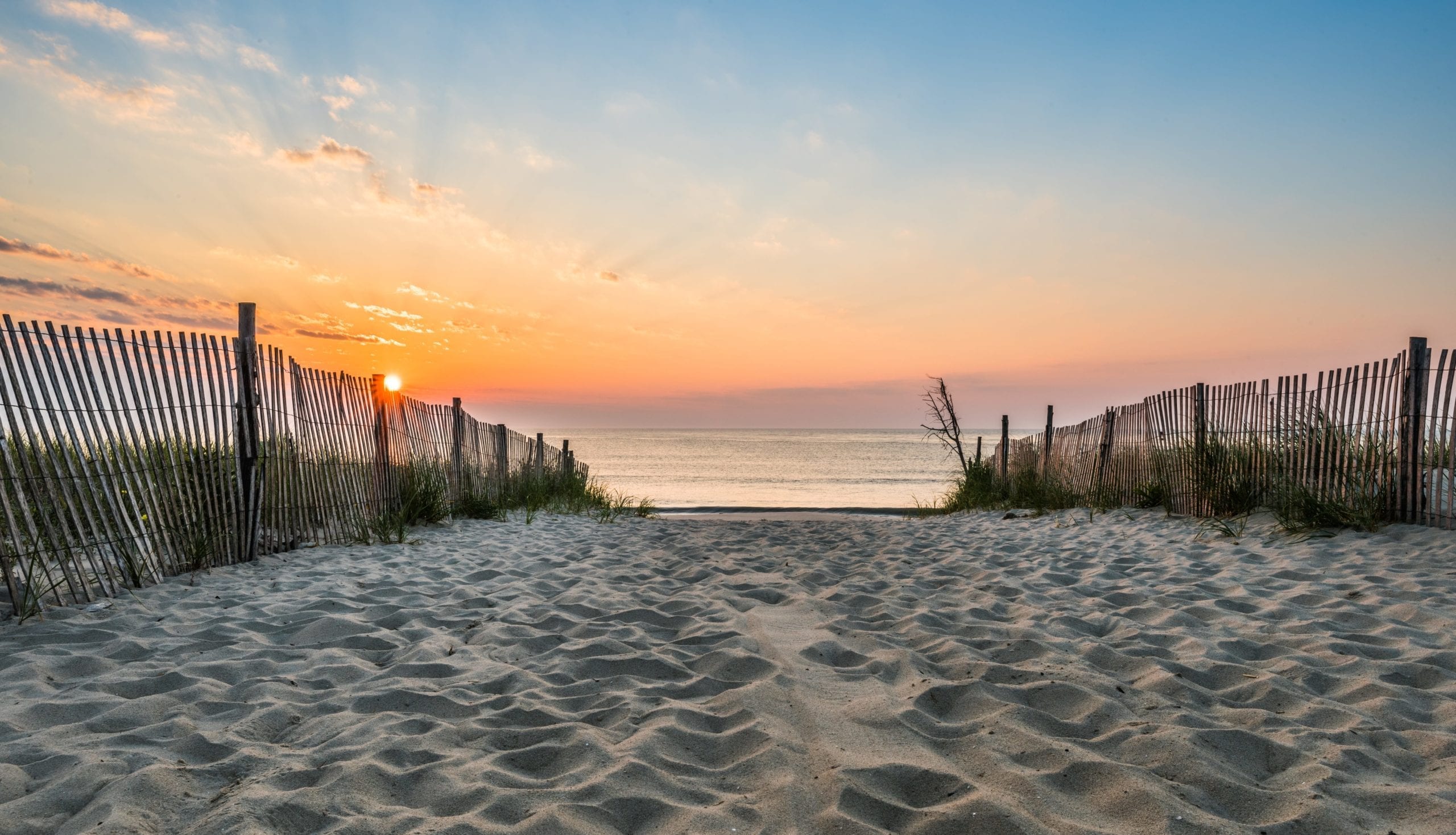 Who Are Next Of Kin In Delaware? 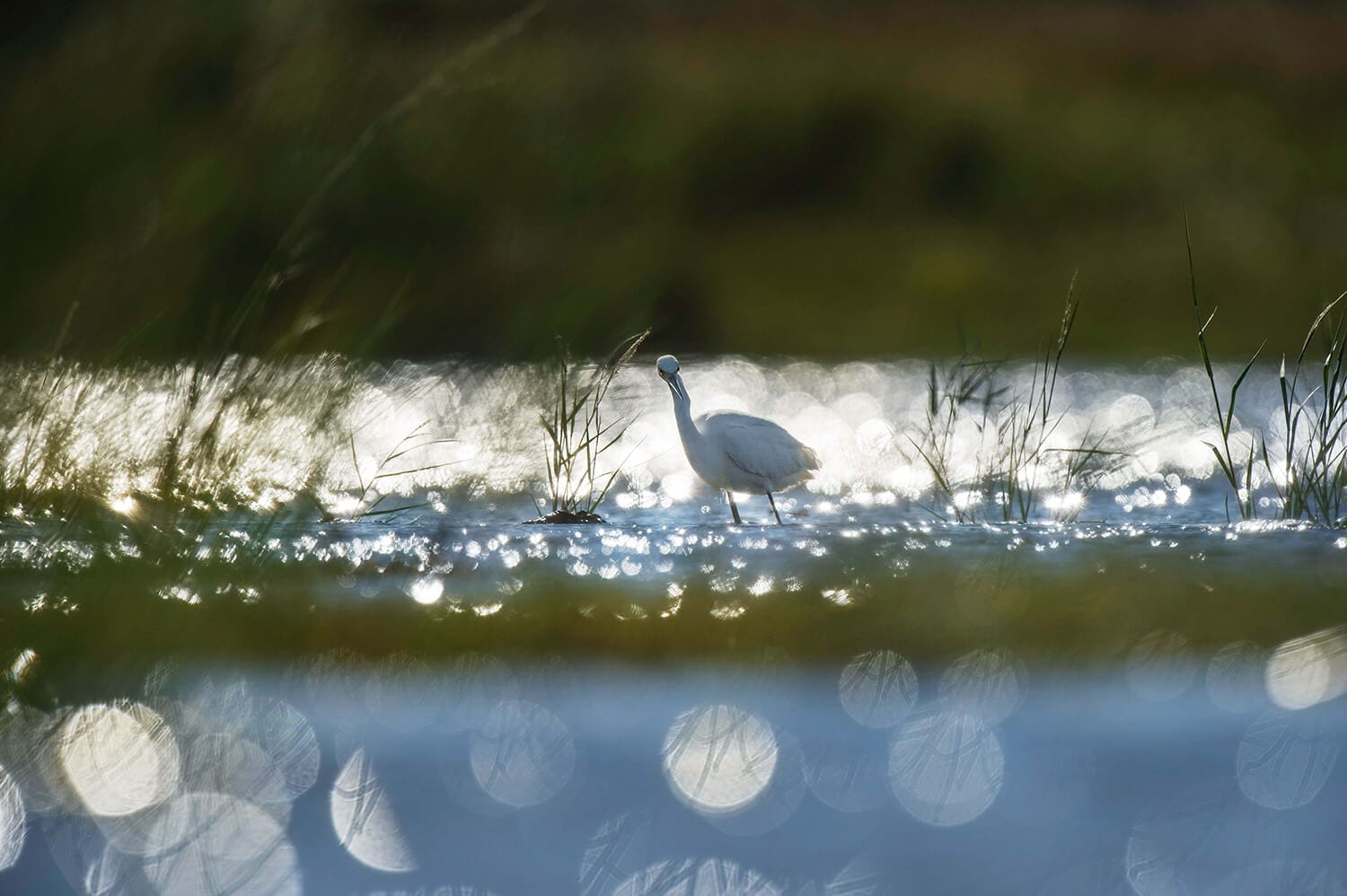 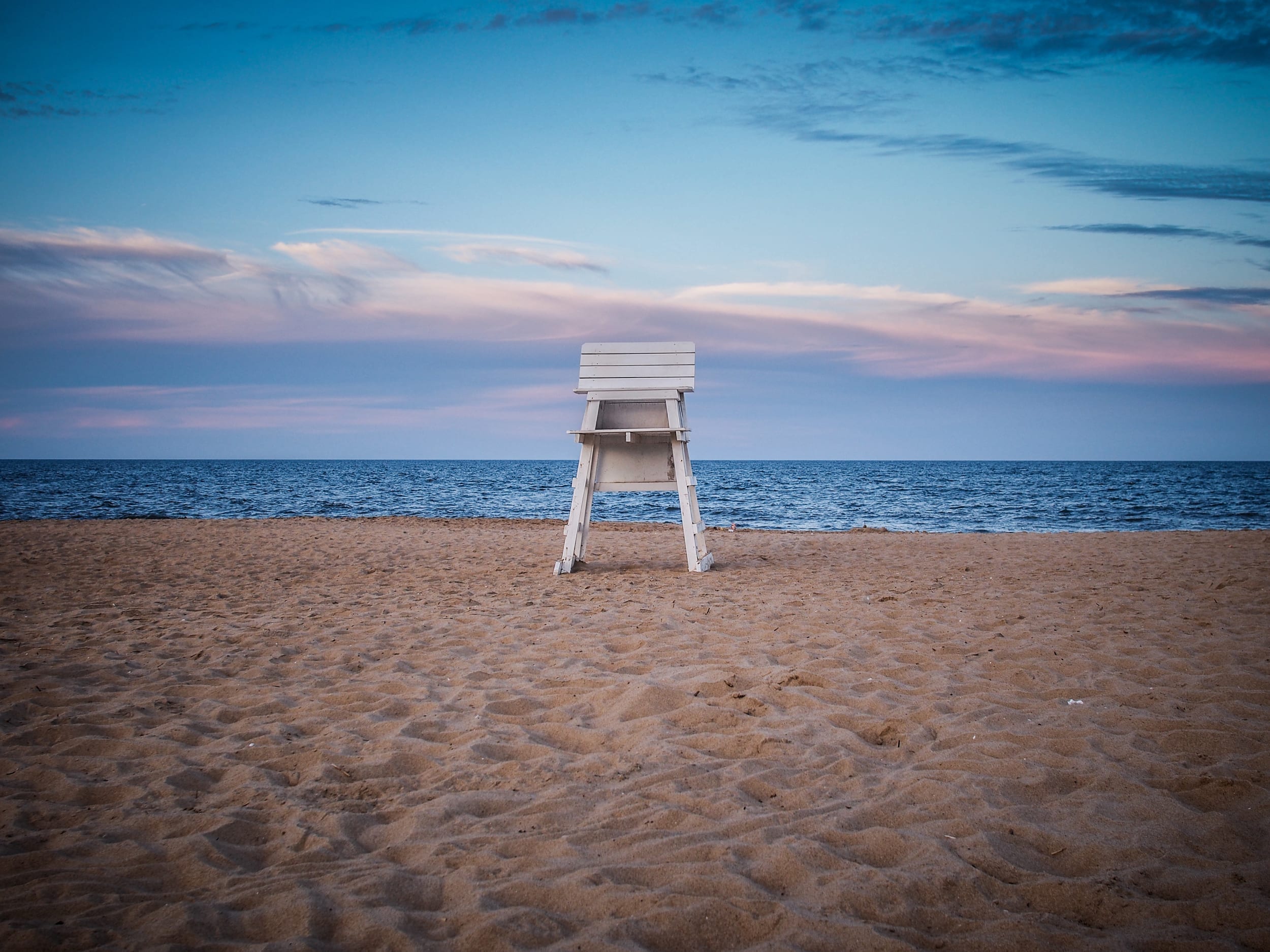