The Facts of Gomez v. Smith

This case involves a dispute between the five grown children of Rafael Gomez.  About 10 months before Rafael died, he executed a will leaving everything to three of his children: Mark, Robert, and David.  Rafael’s will disinherited his other two children, Andrea and Matthew.

About five weeks after Rafael’s death, Andrea, apparently unaware that Rafael had executed a will,  had herself appointed as administratrix of Rafael’s intestate estate.  Western Surety Company underwrote a fiduciary bond to ensure Andrea’s proper performance of her duties as administratrix.

Two days after Andrea was appointed as administratrix, on June 7, 2017, Mark went to the courthouse and filed Rafael’s will.  The will appointed Mark as executor of the estate.  Andrea’s appointment was revoked.

Mark filed a complaint, in his capacity as Executor of the Estate of Aurelio Rafael Gomez, styled Demand for Return of Estate Property and Complaint for Conversion and Request for Immediate Relief (the “conversion case”) against Andrea and Western Surety.  Mark signed and filed the complaint in the conversion case as: “Executor, Estate of A. Rafael Gomez.” Mark is not an attorney licensed to practice law in West Virginia or any other state.

Andrea and Western Surety filed motions to dismiss.  Western Surety also filed a motion to strike the pleadings and to enjoin Mark from filing any further pleadings on the ground that Mark was engaged in the unlawful practice of law.

The circuit court granted both parties motions to dismiss and Western Surety’s Motion to Strike, and enjoined Mark from filing further pleadings not only in the conversion case but also in a companion will contest case.

The singular issue on appeal was whether the court below erred in dismissing the conversion case on the ground that Mark, a non-lawyer executor, cannot file pleadings and make legal arguments on behalf of the estate.

Can A Non-Lawyer Executor Represent The Interests of The Estate In Court Proceedings in West Virginia?

No, the West Virginia Supreme Court of Appeals held that a non-lawyer executor may not represent the estate in court proceedings.

The Court first looked to the West Virginia Statutes and Rules.

West Virginia Code § 30-2-4 establishes the misdemeanor crime of unlawful practice of law and defines the offense in subsection (a) in relevant part as “practic[ing] or appear[ing] for another in a court in this state.” (Emphasis supplied). Further, in construing the statute, we have held that the unauthorized practice of law is not limited to proceedings in court, but includes services for another rendered in furtherance of such proceedings, such as the preparation of pleadings and other papers incident to actions and special proceedings and the management of such actions and proceedings on behalf of clients before judges and courts, and in addition conveyancing, the preparation of legal instruments of all kinds, and in general all advice to client and all action taken for them in matters connected with the law.

Every party to proceedings before any court, except parties appearing pro se, shall be represented by a person admitted to practice before the Supreme Court of Appeals of West Virginia and in good standing as a member of its bar and may be represented by a visiting attorney as provided by Rule 4.02.

Mark argued that as executor of his father’s estate, having the duty to marshal and recover the estate’s assets, he is the real party in interest in the litigation and is therefore representing himself pro se.  This argument was unavailing, since it was clear from the proceedings below that Mark intended to sue in his representative capacity.

Even if Mark had attempted to pursue the claims in his individual capacity, the argument also fails on the merits.  Circuit courts can only hear those suits brought by persons who possess the right to enforce a claim and have a significant interest in the litigation, i.e., persons with standing.  The West Virginia Supreme Court of Appeals stated:

In the instant case, although Mark, as executor, has the undisputed right to enforce a claim of the estate, he personally does not have a significant interest in the estate’s claim. In this latter regard, it is so well established as to be axiomatic that “[t]he personal representative of the estate of a deceased acts in a fiduciary capacity. His duty is to manage the estate under his control to the advantage of those interested in it and to act on their behalf.”

Because in litigation to recover assets for inclusion in a decedent’s estate, the only substantive claim belongs to the estate, such litigation is brought by the executor solely in his or her fiduciary capacity.  The executor is not a real party in interest under West Virginia law.

Does A Non-Attorney Executor’s Representation of The Estate In Court Proceedings Constitute The Unlawful Practice of Law?

Yes, a non-attorney executor’s representation of an estate in court proceedings constitutes the unlawful practice of law in West Virginia.  The West Virginia Supreme Court looked to the decisions of other states in reaching this determination, stating:

Although we have never had occasion to squarely address this specific issue, every state to consider the matter has concluded that the executor or administrator of an estate cannot represent the estate in court proceedings because “the personal interests of the estate, other survivors, and possible creditors will be affected by the outcome of the proceedings.”

We have previously written about decisions from California and New York regarding the unauthorized practice of law by fiduciaries.

Why Can’t A Non-Attorney Executor Represent The Estate In Court Proceedings?

There are several reasons why a non-lawyer executor is not equipped, and is therefore not authorized, to represent the interests of the estate in court proceedings under West Virginia law.

First, complex issues may arise in estate litigation that require research and in-depth legal analysis that only an attorney can provide.  Conversely, someone who does not know what they are doing can make a straightforward case unduly complicated.

Third, allowing a non-attorney executor to represent the estate in court is antithetical to the public interest in the reliability and integrity of all judicial proceedings.

The West Virginia Supreme Court of Appeals concluded by stating:

Accordingly, we hold that a non-attorney executor or administrator of an estate who undertakes, with or without compensation and whether or not in connection with another activity, to prepare pleadings or legal instruments of any character on behalf of the estate for submission in judicial proceedings, or represents the interests of the estate before any judicial tribunal or office, is engaged in the unlawful practice of law. Any pleading or legal instrument by the non-attorney executor on behalf of the estate, including a complaint, answer, counterclaim, third-party complaint, or cross-claim, requires no response by any party other than a motion to strike, which shall be granted by the court. 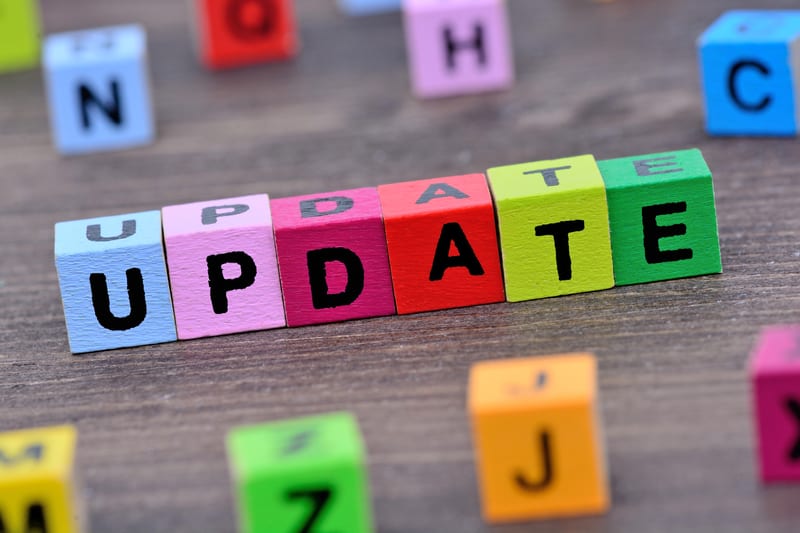 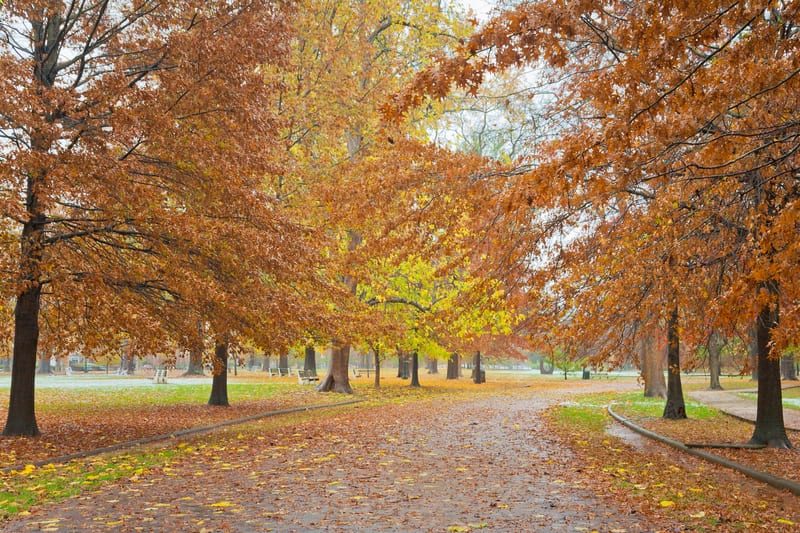 How Do You Make a Valid Will In West Virginia? 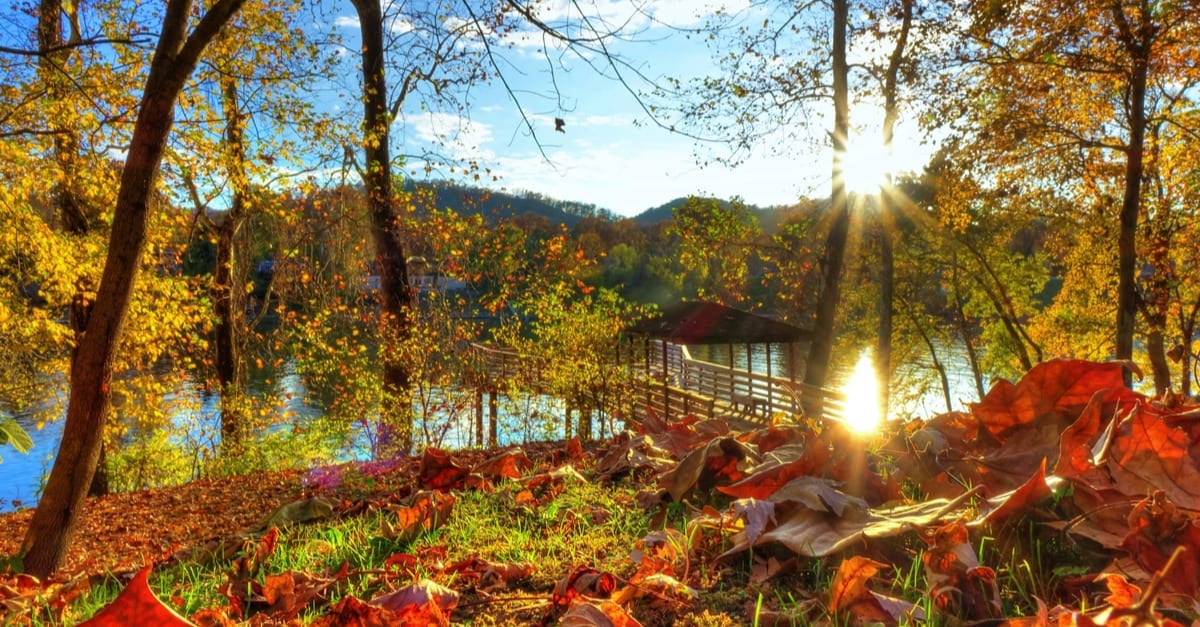 Who Are Next Of Kin In West Virginia? 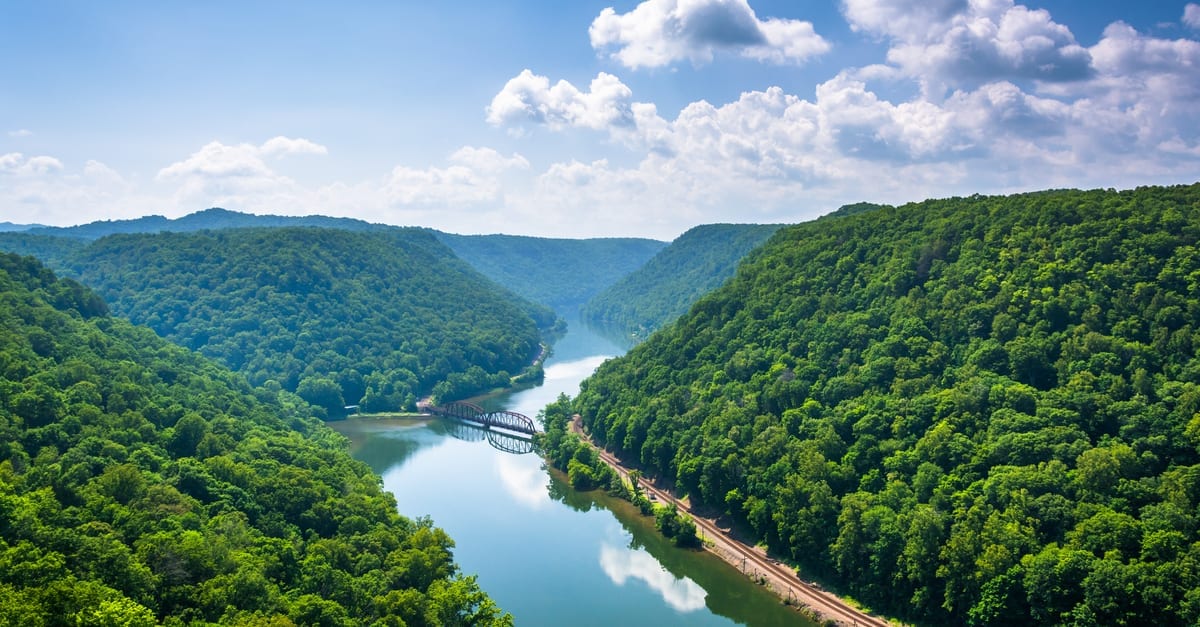 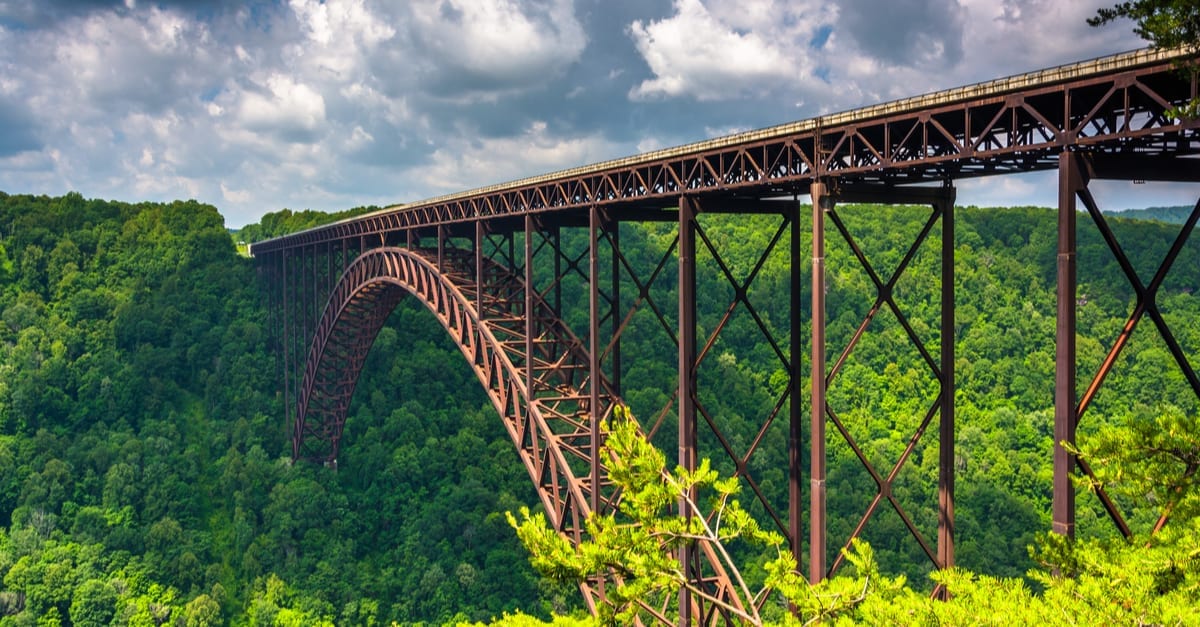