Trust “decanting” is a process whereby the assets of one trust are decanted into another trust.  Decanting can be used to fix problems with the first trust or even to change the trust’s directives.  Arizona, like many states, has enacted a trust decanting statute.  In 2018, an Arizona appellate court, in Mashler v. Mashler (In re Estate of Lucille), 246 Ariz. 498, 442 P.3d 805 (Ct. App. 2018), interpreted the Arizona trust decanting statute for the first time.

1. Does not reduce any fixed nondiscretionary income payment to a beneficiary.

2. Does not alter any nondiscretionary annuity or unitrust payment to a beneficiary.

3. Is in favor of the beneficiaries of the trust.

5. Does not adversely affect the tax treatment of the trust, the trustee, the settlor or the beneficiaries.

B. This section applies to a trust governed by the laws of this state, including a trust whose governing jurisdiction is transferred to this state.

C. The exercise of the trustee’s power to appoint trust property under subsection A of this section is considered to be the exercise of a special power of appointment.

E. The trustee may exercise the power to appoint all of the trust property pursuant to subsection A of this section by restating the trust instrument.

The statute’s language seems pretty broad – if the trust authorizes distributions and the beneficiaries are not harmed, the trustee should be able to decant into a new trust.  Not so fast, said the appellate court.

Phil and Lucille Sibley created a joint revocable trust to hold their property.  Mr. Sibley died in 2004, and Mrs. Sibley died in 2014.   As is common, upon Phil’s death, Lucille’s separate property and her share of the community property were allocated to Trust A.  The terms of Trust A stated that it would be distributed pursuant to the terms of Lucille’s will (known as a power of appointment).  As explained by the Court:

When Phil died in 2004, Lucille’s separate property and her share of the community property were allocated to “Trust A.” When Lucille died in 2015, the Trust directed that the remaining principal and income of Trust A be distributed pursuant to the terms of Lucille’s Last Will and Testament (the “Will”).

The Will directed that:

Christine and John were the co-trustees.  They petitioned the probate court to decant the farmland from Trust A into a new trust because the existing trust “was outdated and lacked modern administrative provisions.”  Ernest objected and filed his own petition, asking that the farmland be partitioned and distributed out to the three children.

Ernest contended that the farmland was not even supposed to be in the trust, based on the wording of the will.  The Court’s decision turned on the use of “precatory” language, where the will states that it was “desire” to hold the farmland in trust, as opposed to an outright command.

Lucille’s intent regarding the disposition of her “liquid assets” is easily ascertained from the language of the Will. She stated that the assets “shall be divided into three equal shares and distributed free of trust” to Ernest, Christine, and John. Her intent regarding the Farmland was expressed differently. She indicated that it was her “desire” that the Farmland “be held in further trust and that the income of such [F]armland, after the payment of expenses to keep it in trust, be divided equally among” Ernest, Christine, and John. She further expressed her “desire” that the Farmland not be sold until her youngest great-grandchild turned twentyone.

The phrase “I desire” is “precatory,” which means “requesting, recommending, or expressing a desire rather than a command.” Precatory, Black’s Law Dictionary (10th ed. 2014). A precatory trust is “[a] trust that the law will recognize to carry out the wishes of the testator or grantor even though the statement in question is in the nature of an entreaty or recommendation rather than a command.” Precatory trust, Black’s Law Dictionary (10th ed. 2014). The issue we must resolve is whether Lucille’s words placed the Farmland in the Trust.

After carefully reading the language of the Will, we conclude that the evidence supports the superior court’s finding that, Lucille’s words regarding the disposition of the Farmland, examined with the other terms of the Will, reflect her intent to hold the Farmland in further trust. Her words “it is my desire” are not directed to her devisees but to the personal representative of her estate. Unlike the testator in Hayward’s Estate, Lucille did not include qualifying language stating that her desire should not be construed as “a restriction or limitation.” And, most importantly, the Will reflects Lucille’s intent to dispose of her “liquid assets” separately and differently from the Farmland. She expressly directed that her liquid assets be distributed “free of trust.” If Lucille wanted the same disposition for the  Farmland, she would have so stated. Instead, she addressed the Farmland separately and expressed her will that it be held in “further trust.”

Power to Distribute Corpus Required to Decant Under Arizona Law

The Court explained the basic theory of trust decanting under Arizona law:

Section 14-10819(A) grants a trustee the power to “decant” an irrevocable trust under certain conditions. As explained by the Uniform Law Commission, decanting refers to “the distribution of assets from one trust into a second trust, like wine is decanted from the bottle to another vessel.” A trustee with decanting power has “authority to amend an unamendable trust, in the sense that he or she may distribute the trust property to a second trust with terms that differ from those of the original trust.”

Section 14-10819 expressly requires that the trustee’s discretion come from “the terms of a testamentary instrument or irrevocable inter vivos agreement.” A.R.S. § 14-10819(A).

Because the Trust does not grant John and Christine the discretion to make distributions for the benefit of the beneficiaries, they did not have the authority to restate the Trust pursuant to § 14-10819. Accordingly, we vacate that portion of the superior court’s judgment. The original Trust remains in effect. If the parties wish to modify the Trust going forward, they must follow the appropriate statutory procedure. See A.R.S. § 14-10410. 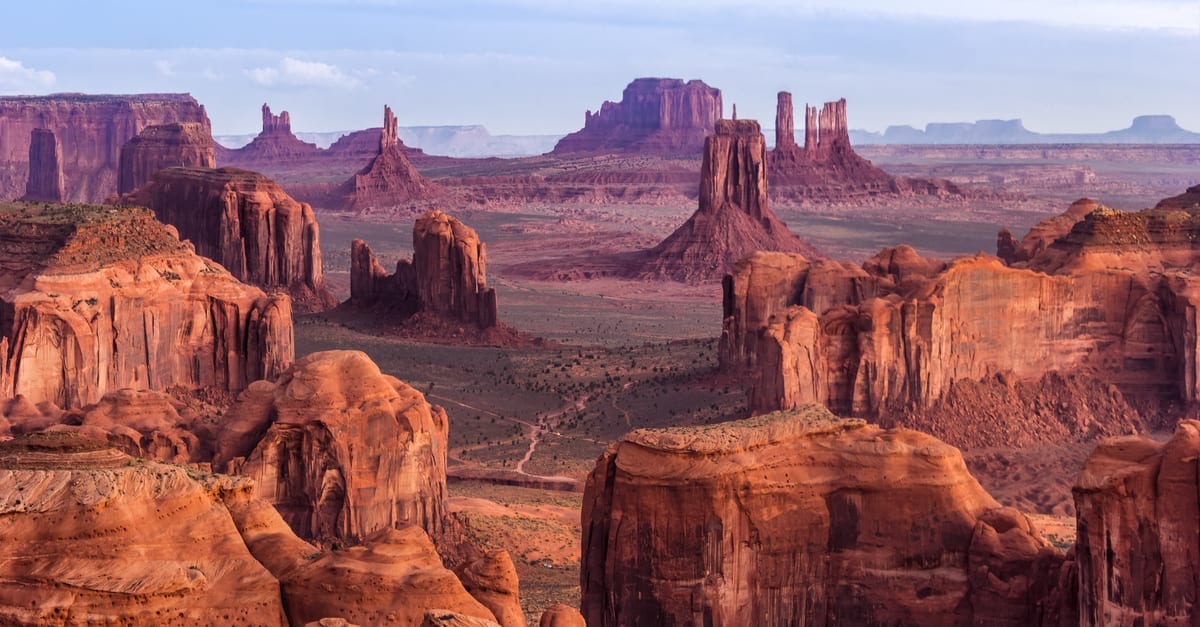 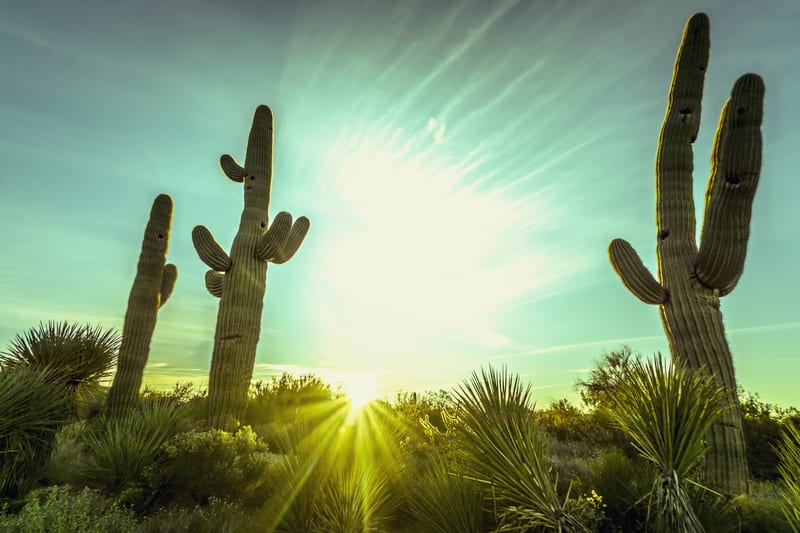