In Rotert v. Stiles, an October 8, 2021 decision from the Indiana Supreme Court, the Court held that the Indiana Probate Code’s bar against restraints on marriage does not apply to trusts or gifts to children.

The Facts Of Rotert v. Stiles

In 2009, Marcille Borcherding executed a revocable living trust that divided her property between her son, Roger Rotert; her daughter, Connie Stiles; and her four stepchildren. The trust contained a subtrust for Rotert’s share (which included cash assets and real property) and appointed Stiles as trustee. The trust contained the following provision:

Rotert had been married to his third wife, Donna, for at least eight years when Borcherding executed the trust. But before the trust’s execution, Donna had filed for divorce. The couple later reconciled and were married when Borcherding died in 2016.

After Borcherding’s death, Stiles and Rotert disagreed about whether his interests must be held in trust. Rotert sued, alleging the challenged provision in the revocable trust is a void restraint against marriage.

The Indiana Supreme Court began its analysis with a review of Indiana law on restraints on marriage in the probate code, stating:

Subsection 29-1-1-3(a) sets out the definitions that “apply throughout this article”, referring to the probate code. When used as a noun in the probate code, “devise” means “a testamentary disposition of either real or personal property or both.” Id. § 29-1-1-3(a)(6).

Thus, under the Indiana Probate Code, the prohibition against restraints on marriages applies only to devises made by will, and only applies to devises made to a spouse.  In this case, there was neither a testamentary devise nor a devise to a spouse, but instead a disposition by a revocable trust to a child. Therefore, the Indiana Supreme Court determined that the statutory prohibition under the Indiana Probate Code does not apply.

Indiana Trust Code – No Prohibitions On Conditions In Restraint Of Marriage

Instead of prohibiting conditions in restraint of marriage, the Indiana Trust Code prohibits ignoring the settlor’s intent.  The Indiana Supreme Court stated:

There, the court of appeals applied the probate code’s restraint-against-marriage prohibition to a trust, although this prohibition is not in the trust code. Id. at 776.  disapprove of Robertson. Absent a clear indication from the legislature that trusts are subject to a general prohibition against restraints of marriage, we reject such a view.

Can a Trust Provision To a Child Be an Impermissible Restraint On Marriage Under Indiana Law?

No.  According the Indiana Supreme Court, a trust provision to a child is not an impermissible restraint on marriage.  The statutory prohibition of restraints against marriage applies only to dispositions to a spouse by will and not to dispositions by trust.

The Indiana Supreme Court concluded that because the probate code’s bar against restraints on marriage does not apply to trusts or gifts to children, Borcherding’s disposition by a revocable trust to her son was valid.  A separate concurrence argued that the Indiana Trust Code does indeed prohibit conditions in restraint of marriage as a violation of public policy, and is worth a read. 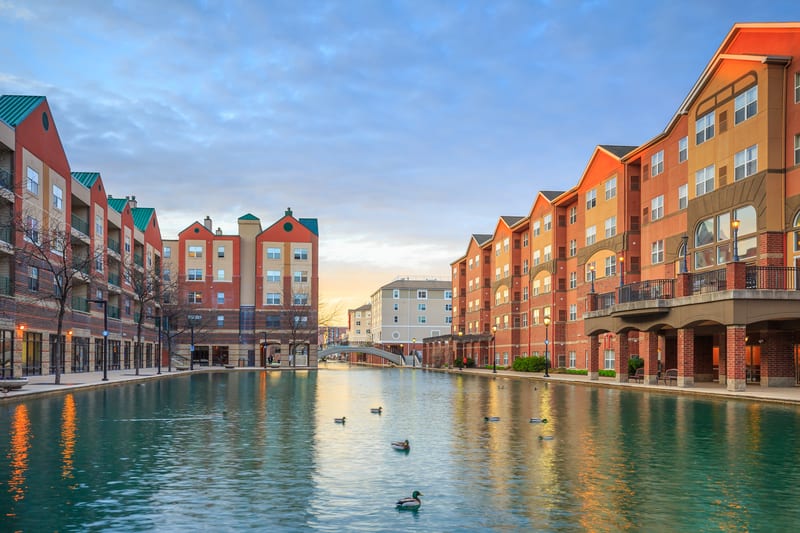 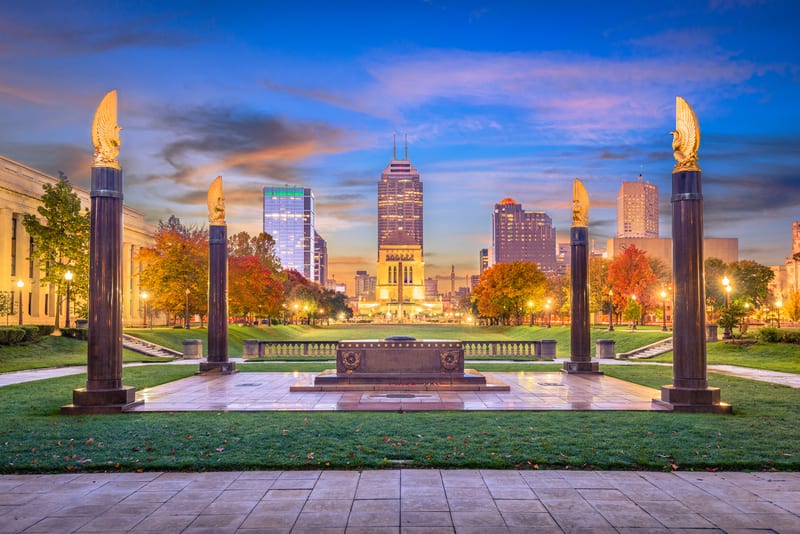 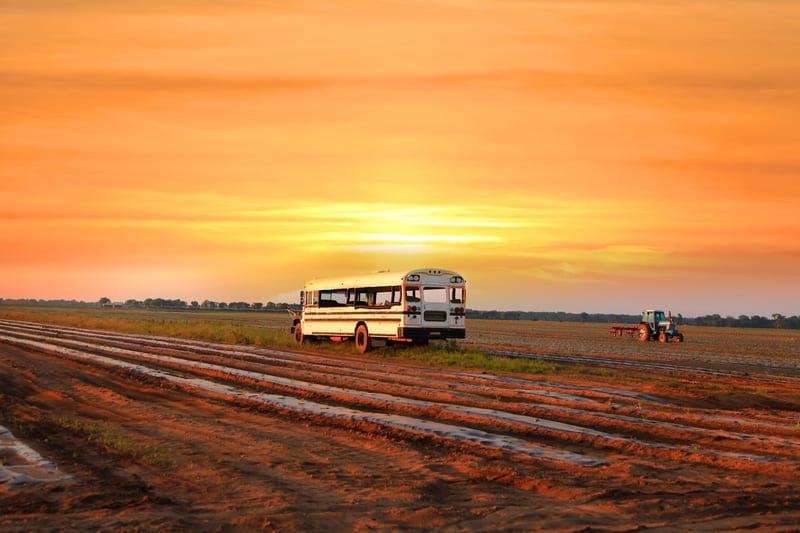 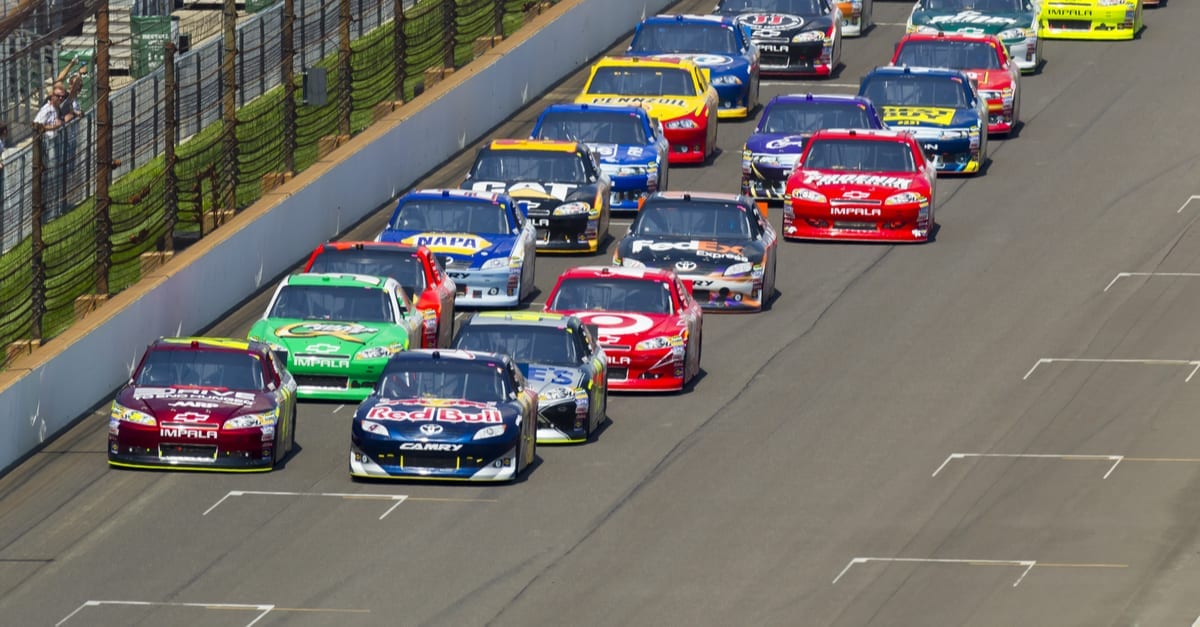 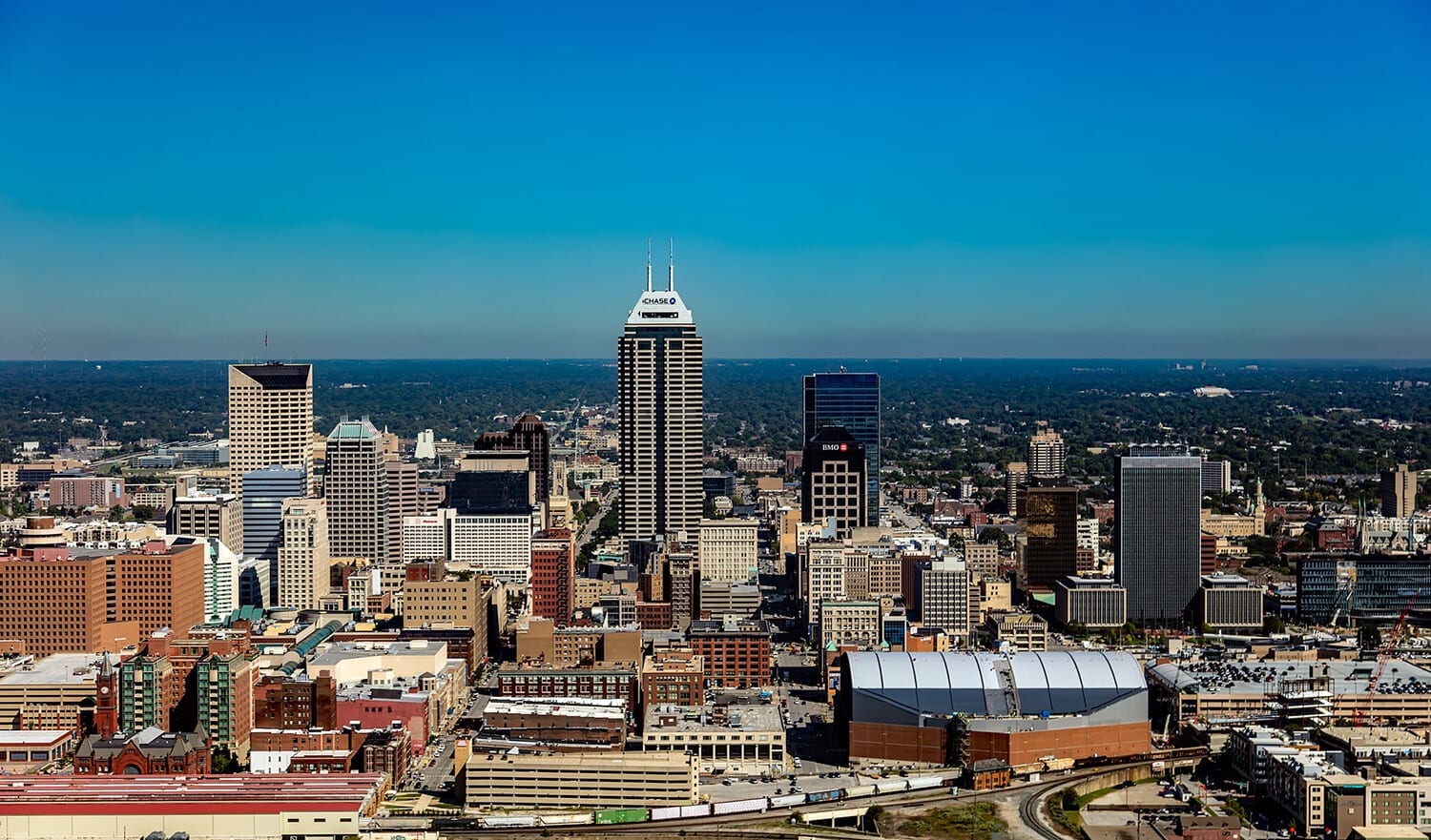 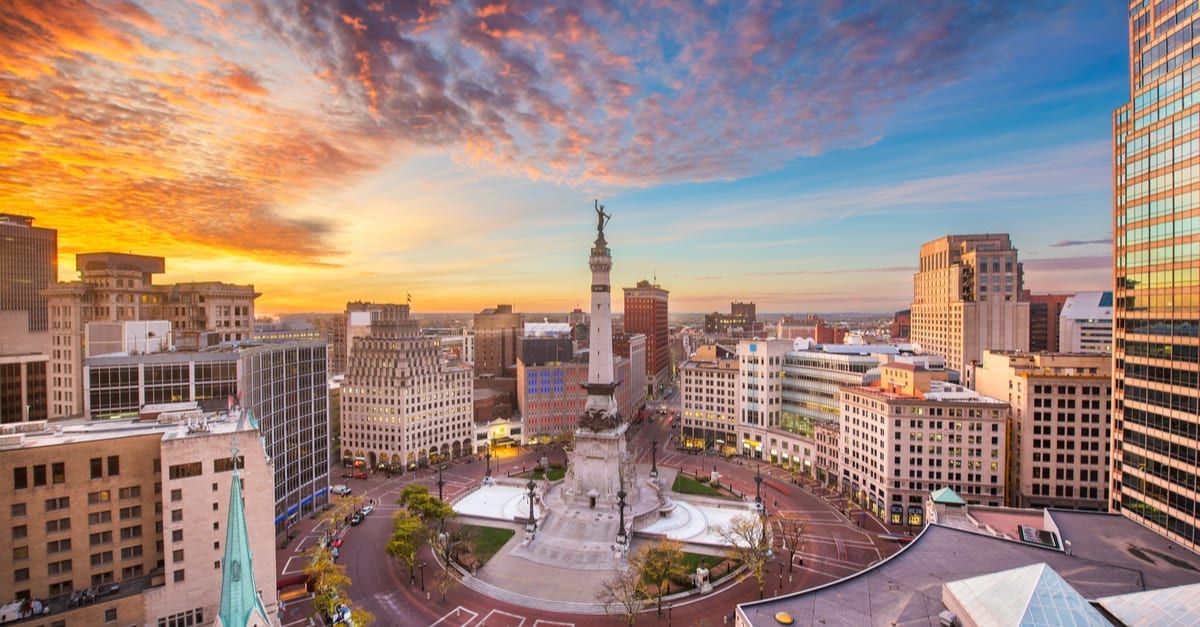