You can challenge a will in Michigan on the following grounds:

A will can be contested in Michigan if the will does not comply with the required formalities.

A will that does not comply with the above can be valid as a holographic will, whether or not witnessed, if it is dated, if the testator’s signature and the document’s material portions are in the testator’s handwriting.  MCL 700.2502.

Another exception to the formal requirements exists.  MCL 700.2503 states:

(a) The decedent’s will.

(b) A partial or complete revocation of the decedent’s will.

(c) An addition to or an alteration of the decedent’s will.

Basically, under section 2503, any document or writing can be considered a valid will in Michigan if the person offering the will establishes by clear and convincing evidence that the decedent intended the document to be the decedent’s will.  In re Estate of Attia.

Challenging a will on the grounds of undue influence is perhaps the most common ground upon which to challenge a will in Michigan, and around the country.  Undue influence occurs when a testator’s free agency is destroyed and testator creates a will that is not the result of the testator’s desires, but of someone else.

The law is well established in this State that  to establish coercion and undue influence, contestants must prove that the will of the testator was dominated and overcome, that his free agency was destroyed, that he was rendered incapable of acting upon his own motives, and that he was prevented from exercising his own free judgment and discretion in the disposition of his property. In re Hannan’s Estate

In other situations, one child of the decedent, often a caregiver will coerce the decedent to write the other children out of the will. Undue influencers can also be health care workers or live in aides who implicitly or explicitly threaten to withhold care unless the estate plan is changed in favor of the health care worker.

A testator is required to have capacity to make a valid will.  A will can be challenged in Michigan on the grounds that the testator lacked capacity when the will was signed.

“In general the requisite is that the testator must at the time of making his will have sufficient mentality to enable him to know what property he possesses and of which he is making a testamentary disposition, to consider and know who are the natural objects of his bounty, and to understand what the disposition is that he is making of his property by his will.”In re Grow’s Estate.  Stated another way, [i]f [the testator] at the time [he] executed the will, had sufficient mental capacity to understand the business in which [he] was engaged, to know and understand the extent and value of [his] property, and how [he] wanted to dispose of it, and to keep these facts in [his] mind long enough to dictate [his] will without prompting from others, [he] had sufficient capacity to make the will. A testator may be suffering physical ills and some degree of mental disease and still execute a valid will, unless provisions thereof are affected thereby.  In re Ferguson’s Estate.

Typically, incompetence is established through a prior medical diagnosis of dementia, Alzheimer’s, or psychosis, or through the testimony of witnesses as to the irrational conduct of the deceased around the time the will was executed.

How long do I have to Challenge a Will in Michigan?

There are time limitations placed on contesting a will in Michigan.  If a formal proceeding is initiated to probate the Will, the challenger of the will must file objections prior to the admission the Will.  A party to a formal proceeding who opposes the probate of a will for any reason shall state in his or her pleadings the party’s objections to probate of the will.  MCLS § 700.3404.

If a formal order of testacy is entered, there is a 21 day period to appeal.  If the 21 period has expired, then a will contest is generally barred. 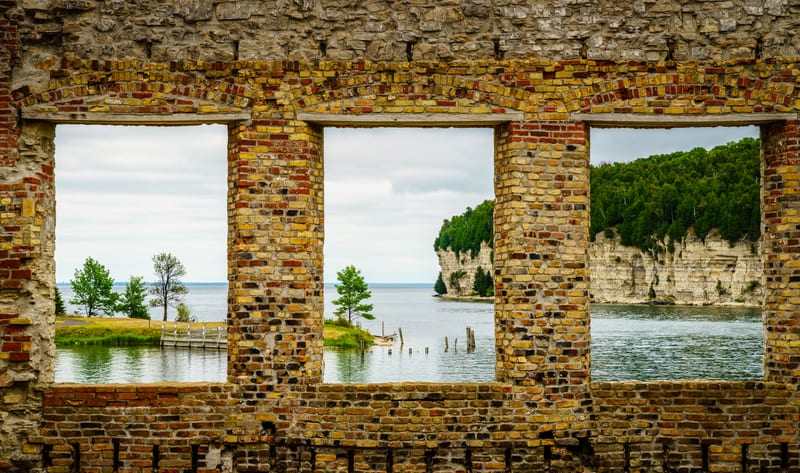 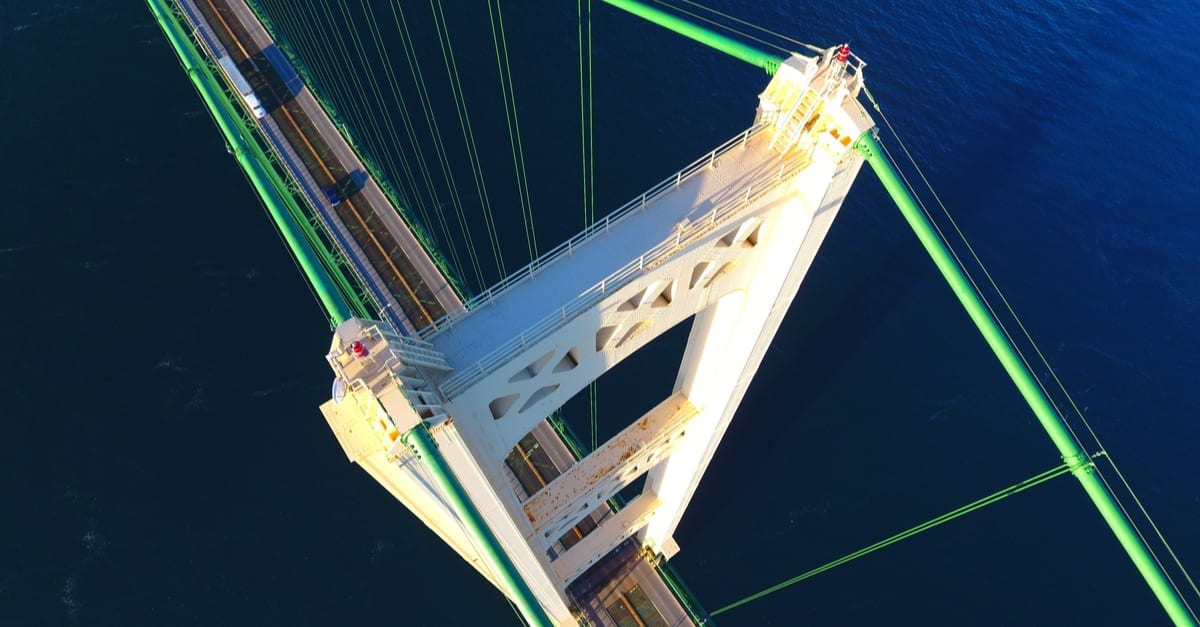 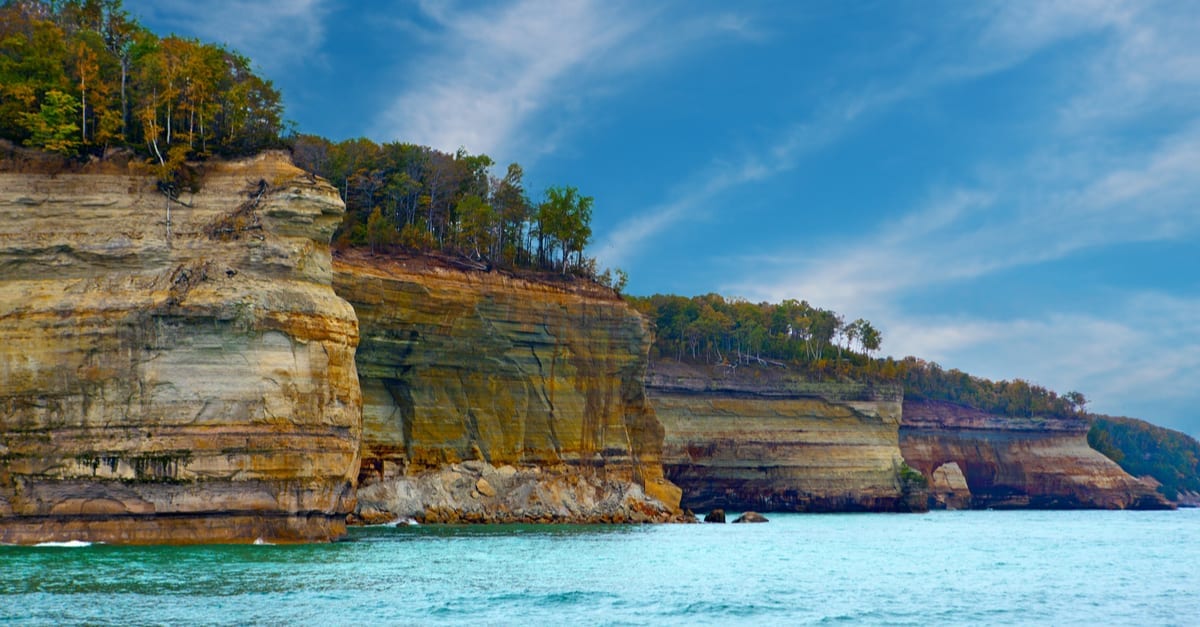 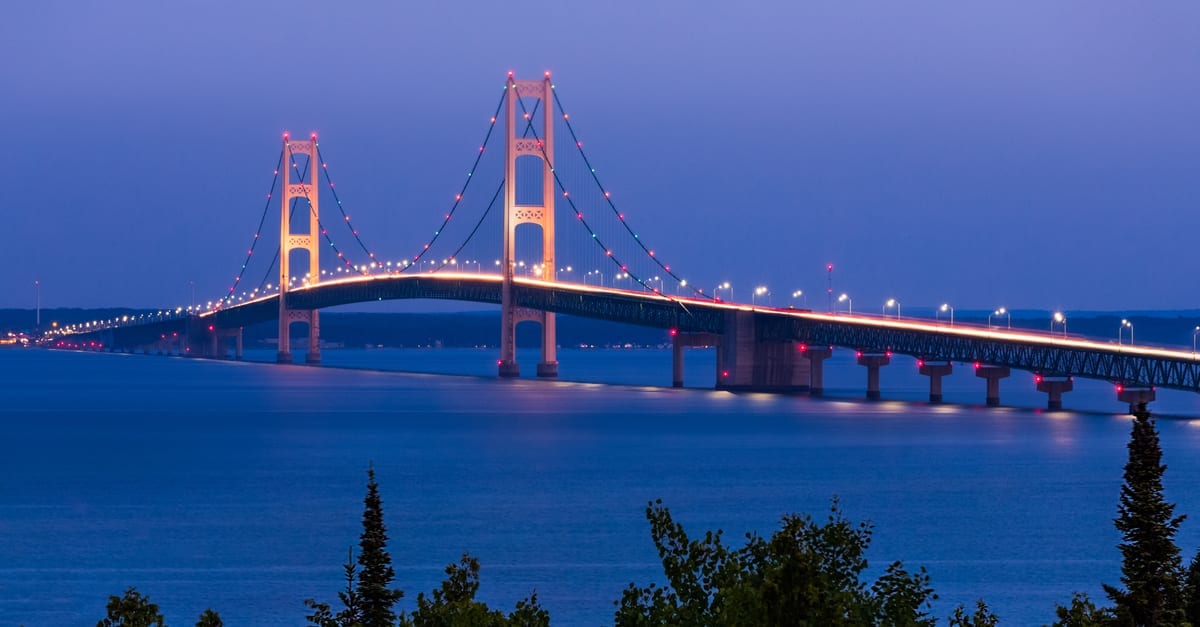 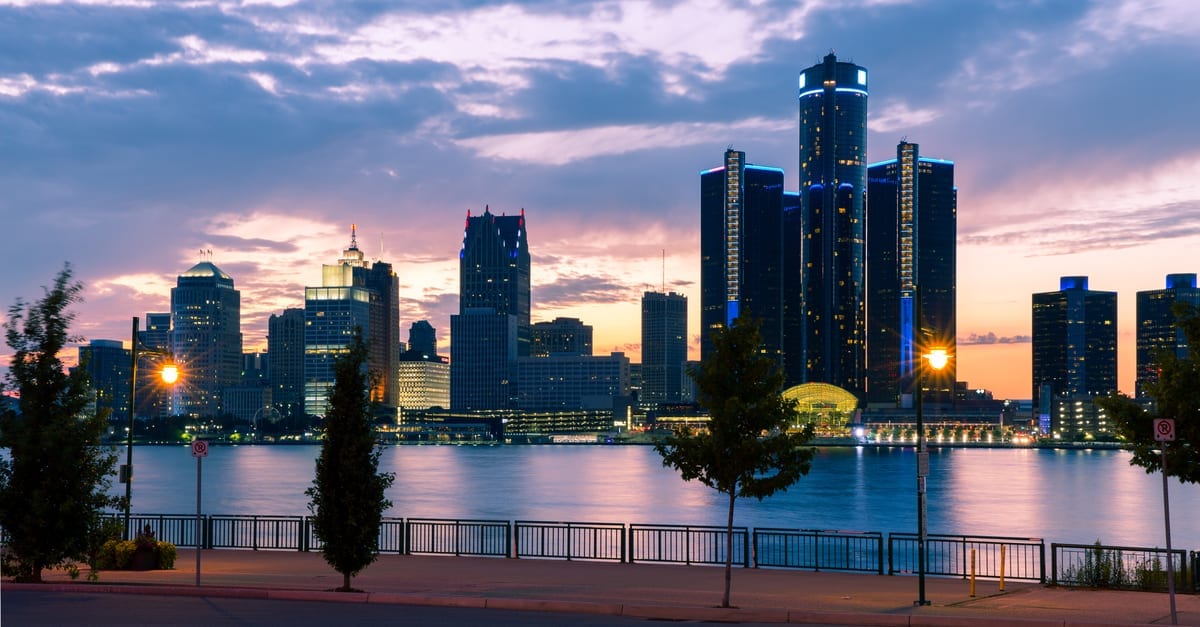 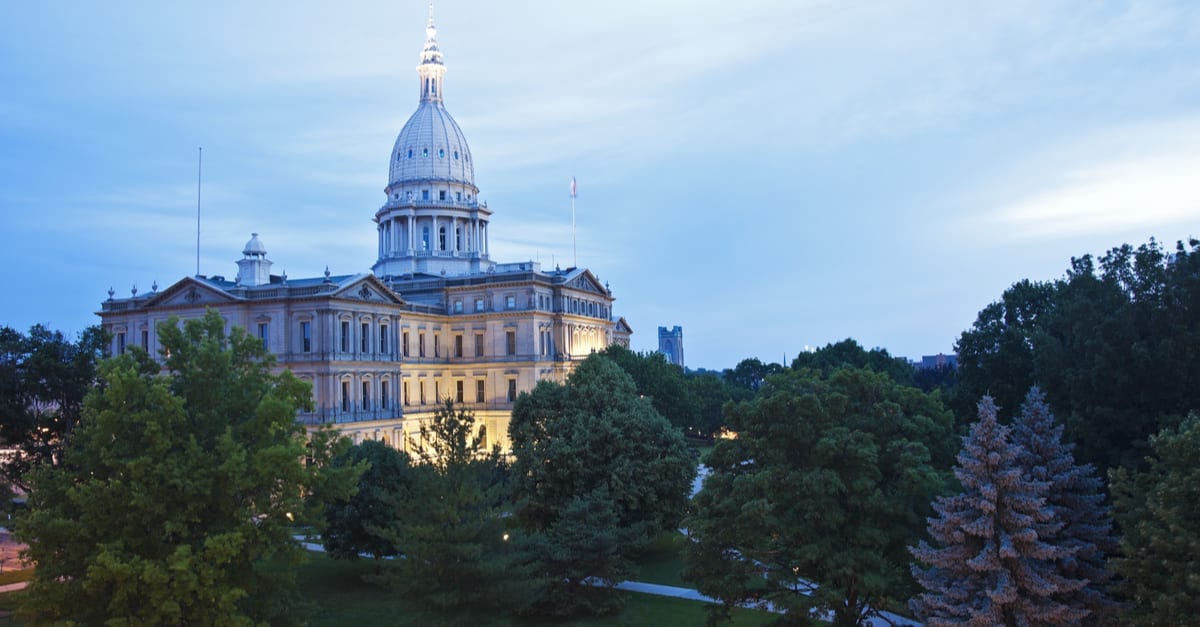 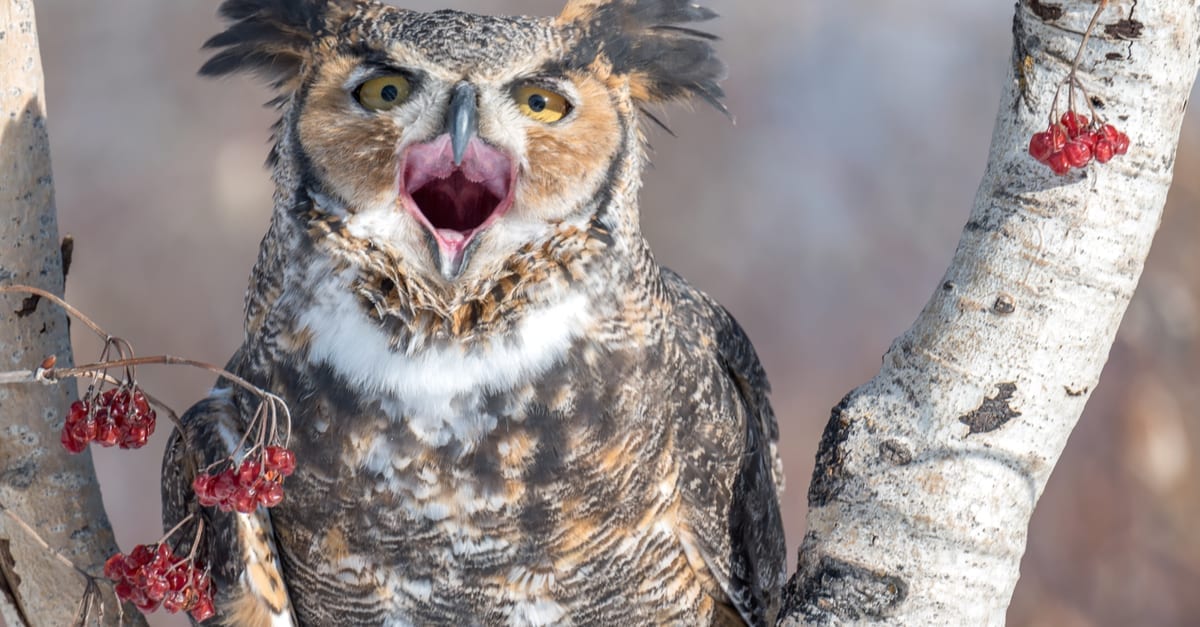