A February 2020 case from Wisconsin holds that an agreement to sell the Decedent’s sports memorabilia collection was not enforceable against the Decedent’s estate, because the contract was illusory.

Alfred John Capelli and Alfred Habel agree to the following: In the event of Alfred John Capelli, I request that Alfred Habel become trustee of my sportcard and memorabilia collection known as Docsdunks and will him to dispose of said collection for the benefit of my remaining family. In exchange I assign 10 percent commission of net sales to the Habel family and 5 percent of net sales to the Crisis Pregnancy Center in exchange for said services. The remainder of net sales will go to my family for future investment. This I would consider a matter of trust, support, and friendship for such activity. I also enable payment of all debt and expenses, past and future, related to such activity, at the discretion of Alfred Habel. This agreement may be terminated as follows: when the duties described above have been completed, or in the event he shall not accept, or delegate to another party, with the permission of Jack Waters, my trustee. Kenosha.

[B]y definition, a unilateral contact consists of a promise in exchange for performance. Thus, the contract is not formed until performance. See Paulson v. Olson Implement Co., 107 Wis. 2d 510, 517 n.6, 319 N.W.2d 855 (1982) (“[A unilateral contract] is typified by the law school hypothetical situation where A says to B, ‘If you walk across Brooklyn Bridge, I promise to pay you ten dollars.’ A has made a unilateral contract which arises when-and if-B performs the act.” (quoting JOHN D. CALAMARI AND JOSEPH M. PERILLO, THE LAW OF CONTRACTS,17-18 (2d ed. 1977)). Up until the point of any such performance, A is free to rescind. That is essentially what happened here. Julie Capelli declined to allow Habel to sell her deceased husband’s memorabilia.

Thus, although the example, “I will buy the Andy Warhol painting if I like it,” can be construed as either a condition under a contract or, in Holmes’ phrase, as a condition “to the contract’s coming into being,” the undertaking, no matter how construed, is illusory because, as Holmes put it, it makes “the promisor his own final judge.” Kociniski, 147 Wis. 2d at 739 (citing OLIVER WENDALL HOLMES, JR., THE COMMON LAW, 315-16 (1881)). Habel has not denied that he could choose to sell, or not sell, on his whim.

Because Dr. Habel was not bound to sell the collection on behalf of Dr. Capelli, his estate was not bound to allow him to do so.  The agreement was therefore not enforceable against the estate. 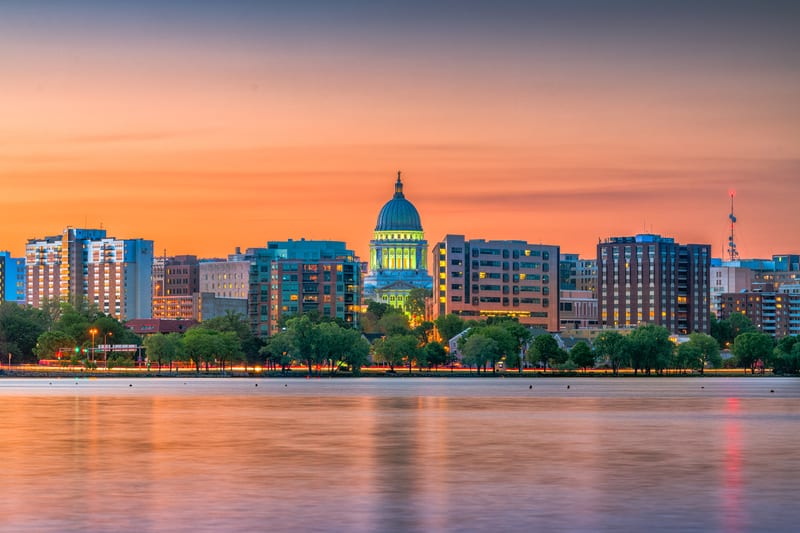 How Do You Make a Valid Will In Wisconsin? 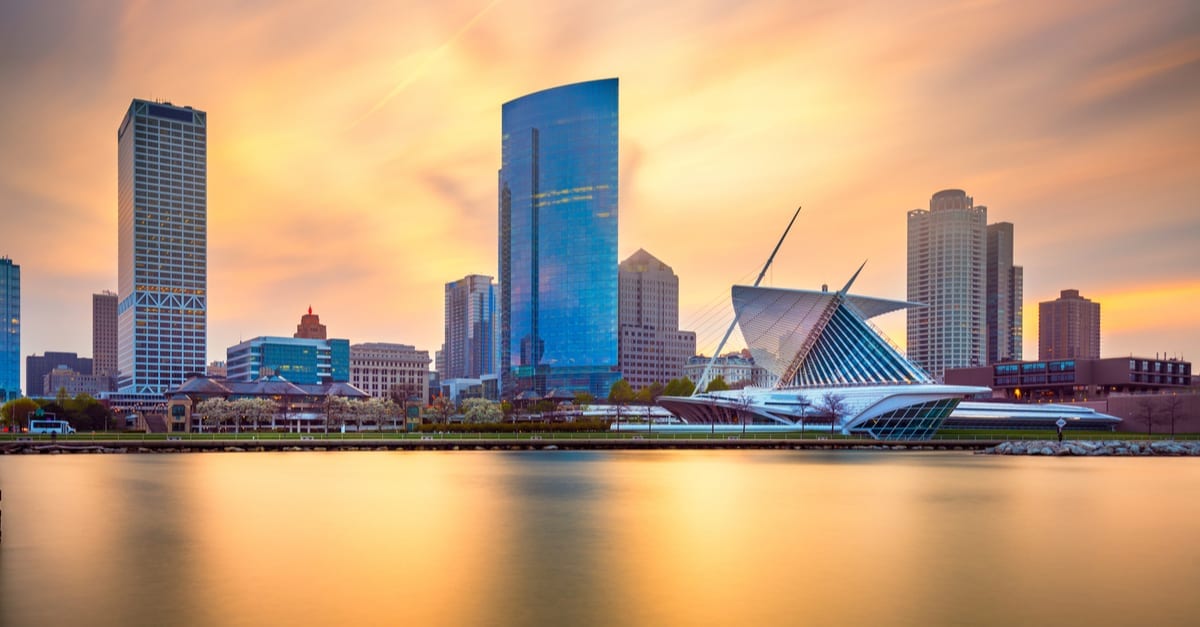 Wisconsin Hospitalized And Quarantined Electors Can Use Agent To Help Vote 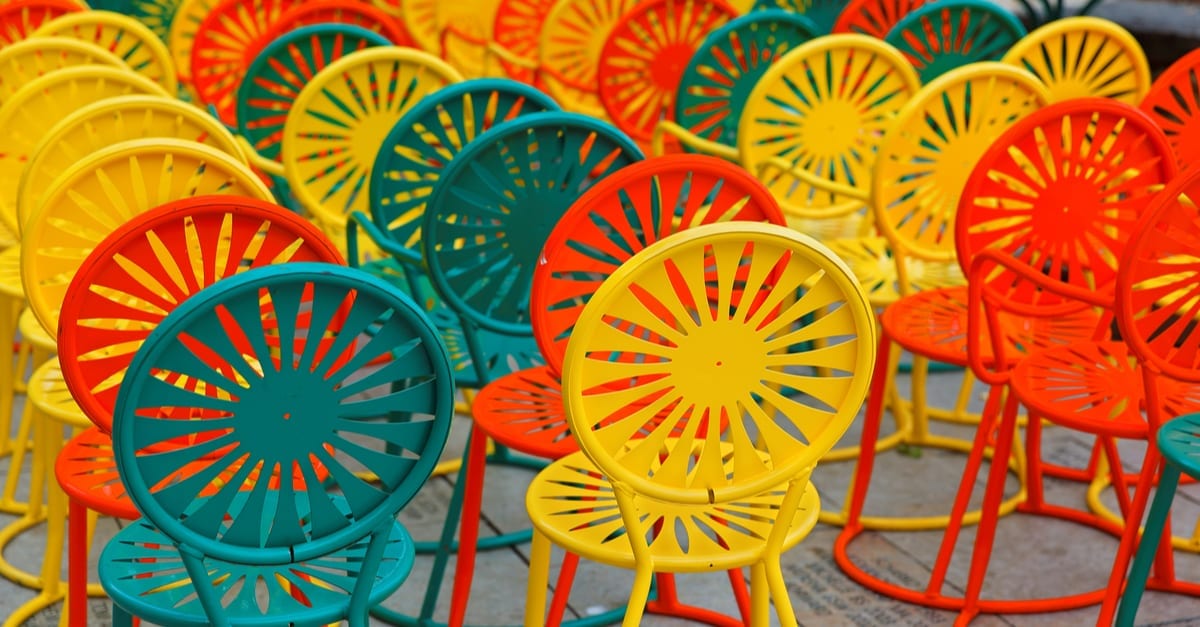 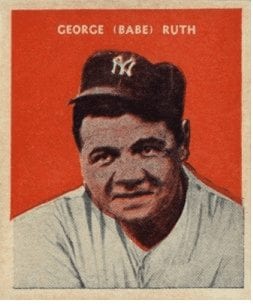 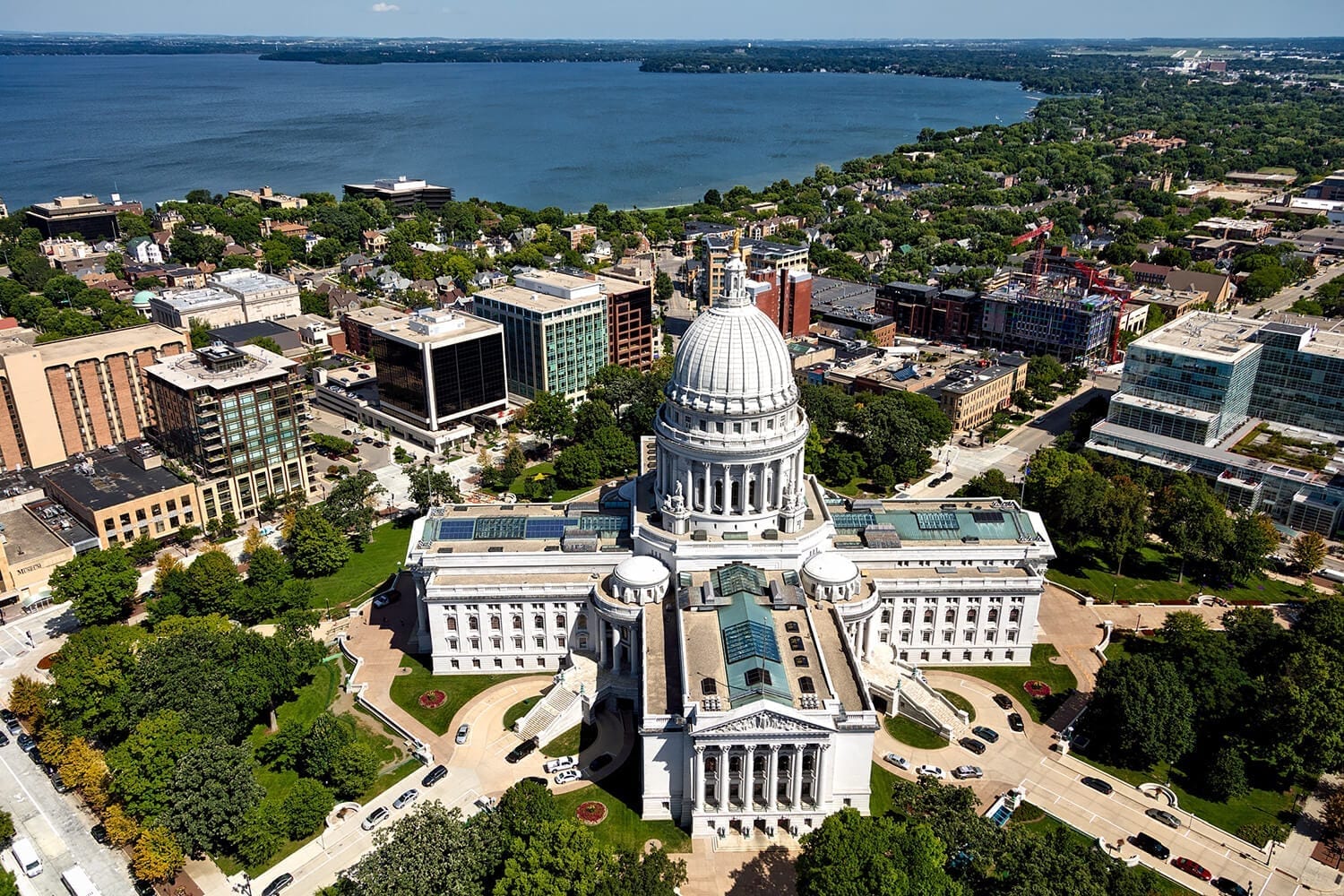 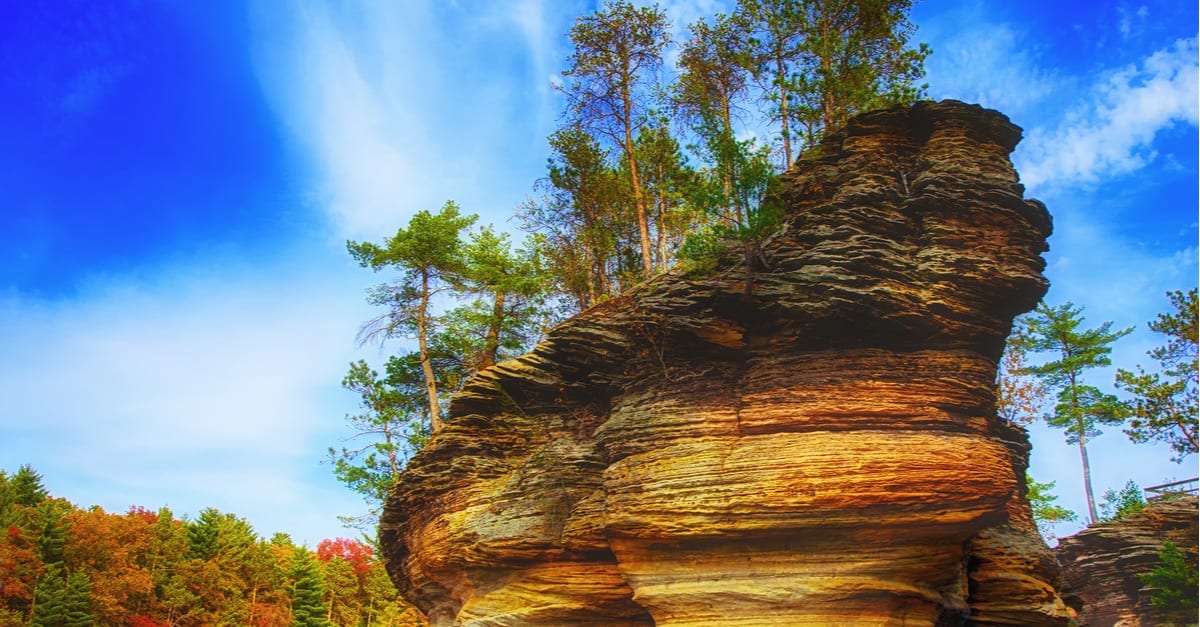