How to Contest a Will in Georgia

You can contest a will in a Georgia probate proceeding on a number of grounds.

To make a valid will in Georgia, a will must be (1) in writing, (2) signed by the testator or by some other individual, (3) in the testator’s presence and at the testator’s express direction, and (4) attested and subscribed in the presence of the testator by two or more competent witnesses. Section 53-4-20.

A testator may sign by mark or by any name that is intended to authenticate the instrument as the testator’s will. A witness may also attest by mark. If a will was not executed with the proper formalities required under Georgia law, the will can be contested and found invalid.

Typically, lack of testamentary capacity is established through a prior medical diagnosis of dementia, Alzheimer’s, or psychosis, or through the testimony of witnesses as to the irrational conduct of the deceased around the time the will was executed.  A will can be declared void if lack of capacity can be proven.

A will that is the product of undue influence is invalid in Georgia. A will must be freely and voluntarily executed. Undue influence is that whereby the will of another is substituted for the wishes of the testator. Accordingly, in order to give rise to the rebuttable presumption that a will is the void product of undue influence, the evidence must show a confidential relationship where in the primary beneficiary was capable of exerting the power of leadership over the submissive testator.

In other situations, one child of the decedent, often a caregiver will coerce the decedent to write the other children out of the will.

Undue influencers can also be health care workers or live in aides who implicitly or explicitly threaten to withhold care unless the estate plan is changed in favor of the health care worker.   Read more about Undue Influence In Georgia Will Contests.

A will can be contested in Georgia on the ground that it was revoked. There are several ways to revoke a will under Georgia law. A revocation can be express or implied.

A will is invalid if it was the product of fraud. “Fraud sufficient to invalidate a will exists only when it is shown that the testator relied on the misrepresentation and was deceived.”  Slade v. Slade. For example, if one child convinces the testator of something untrue about another child, and a testator relies on the misrepresentation and disinherits the child, the will could be shown to be the product of fraud and held invalid.

How long do I have to contest a will in Georgia? 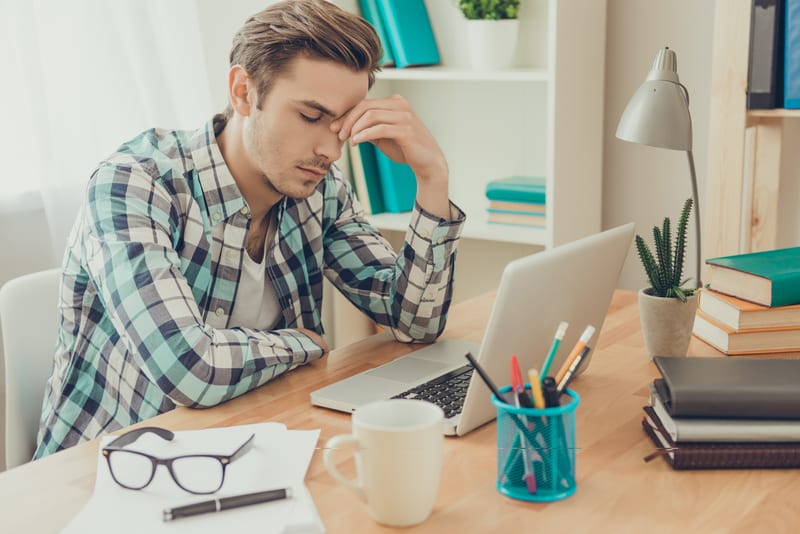 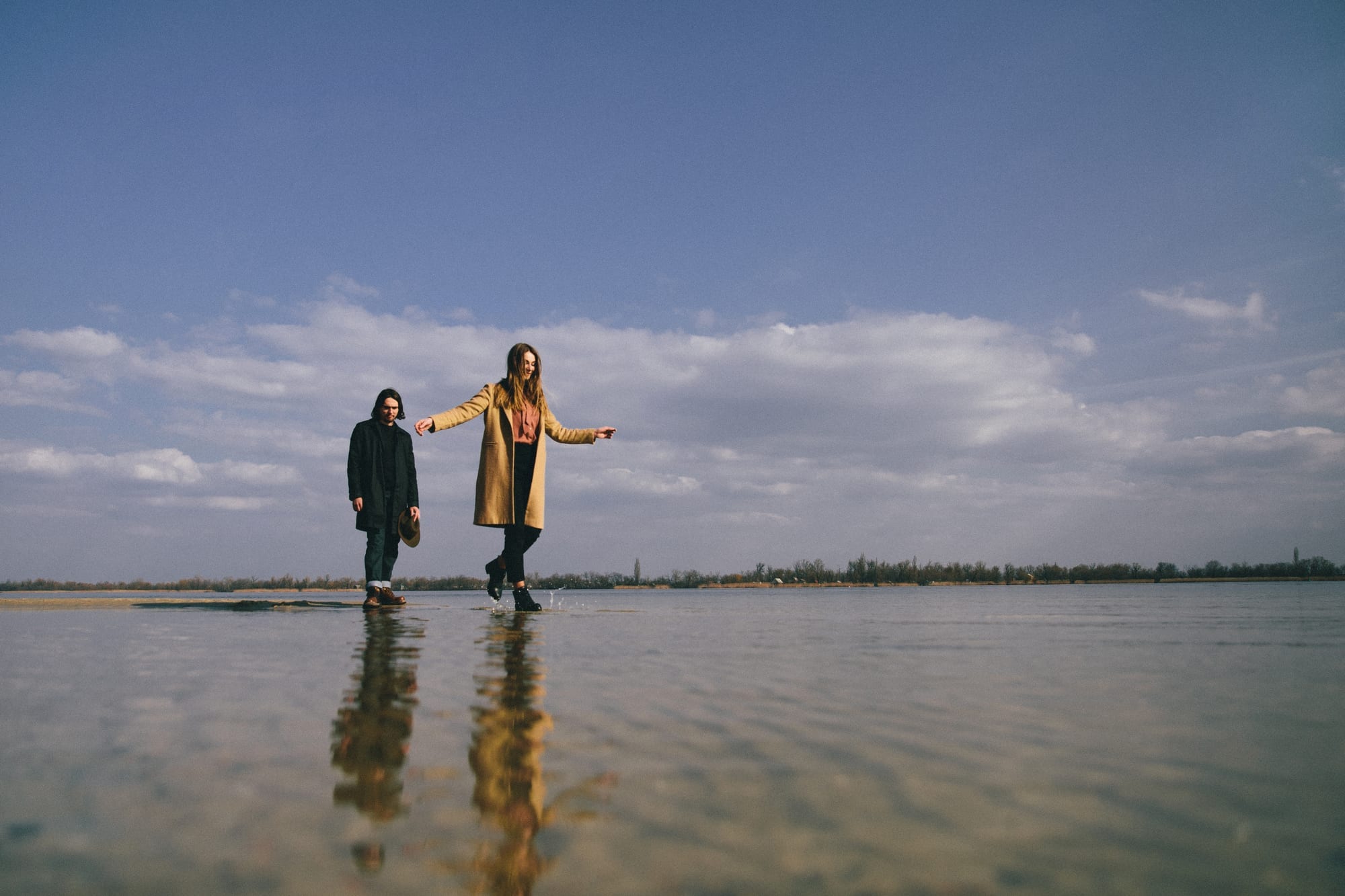 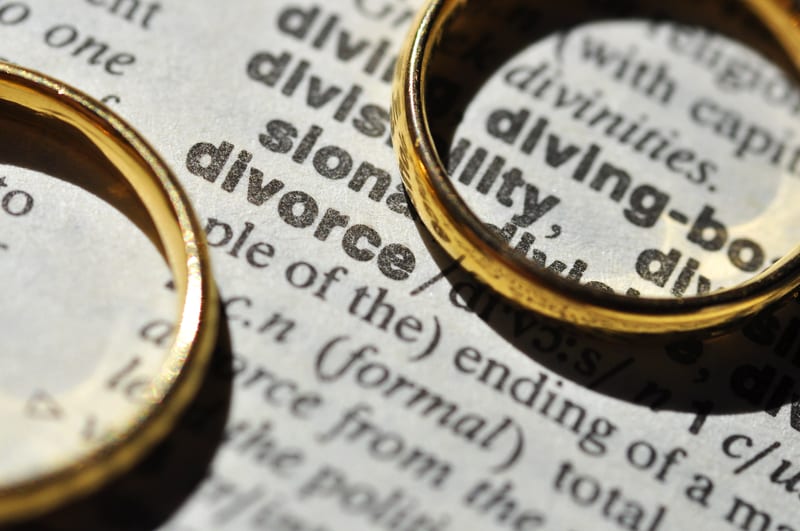 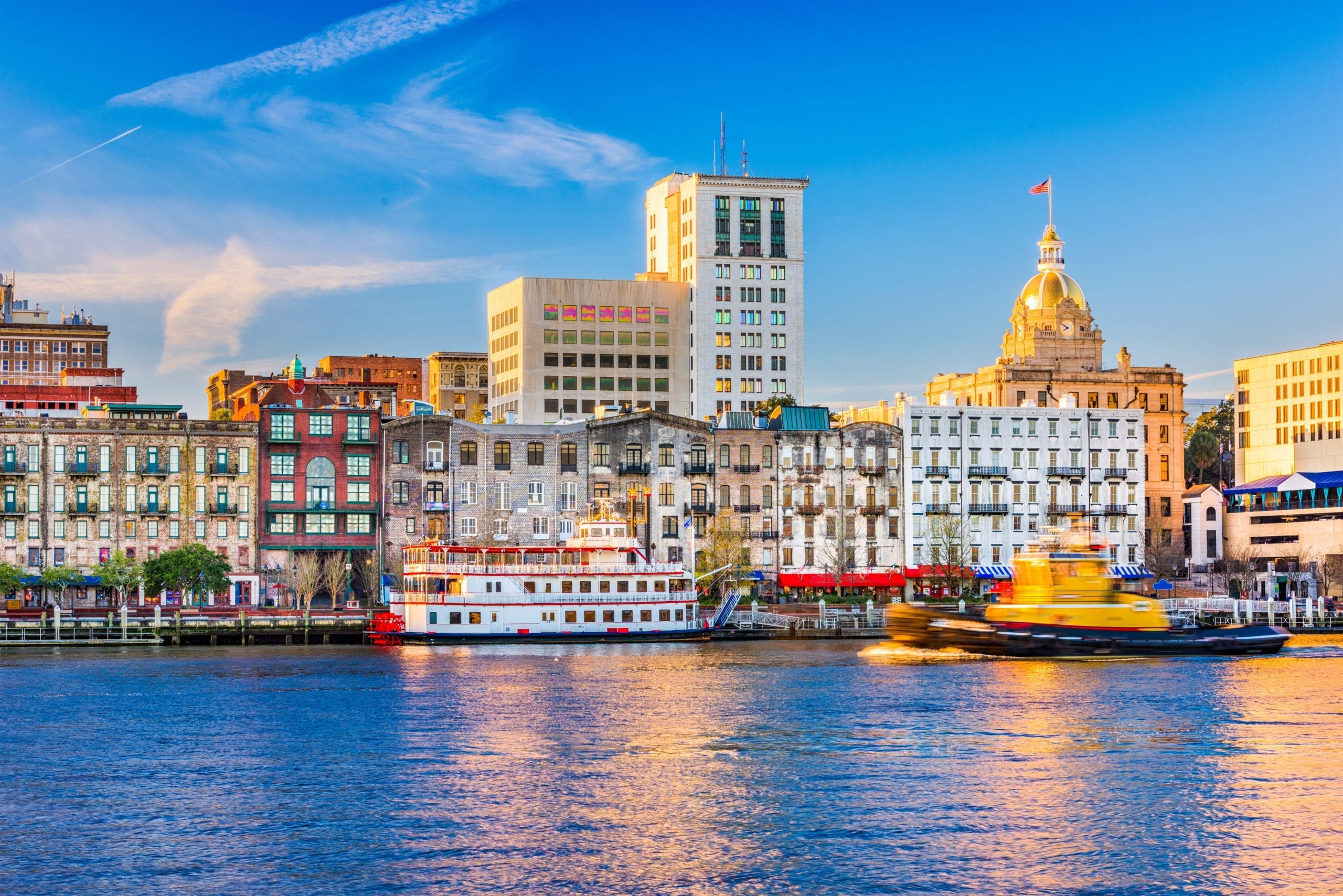 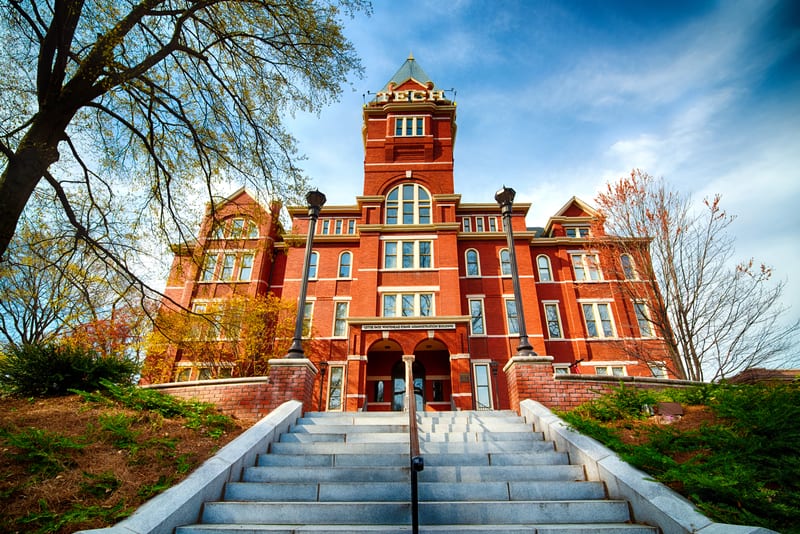 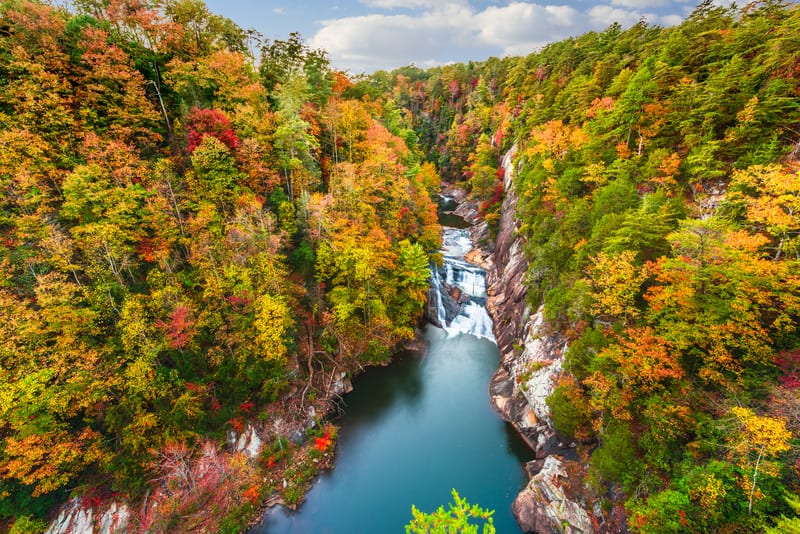 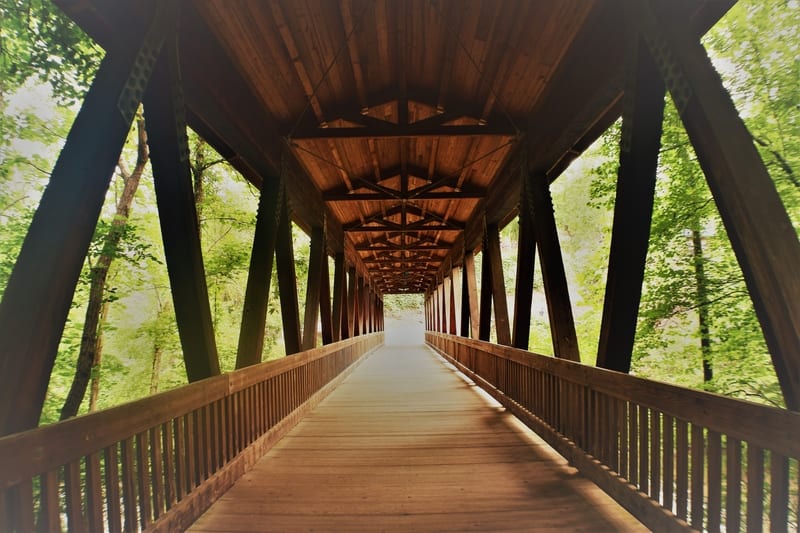 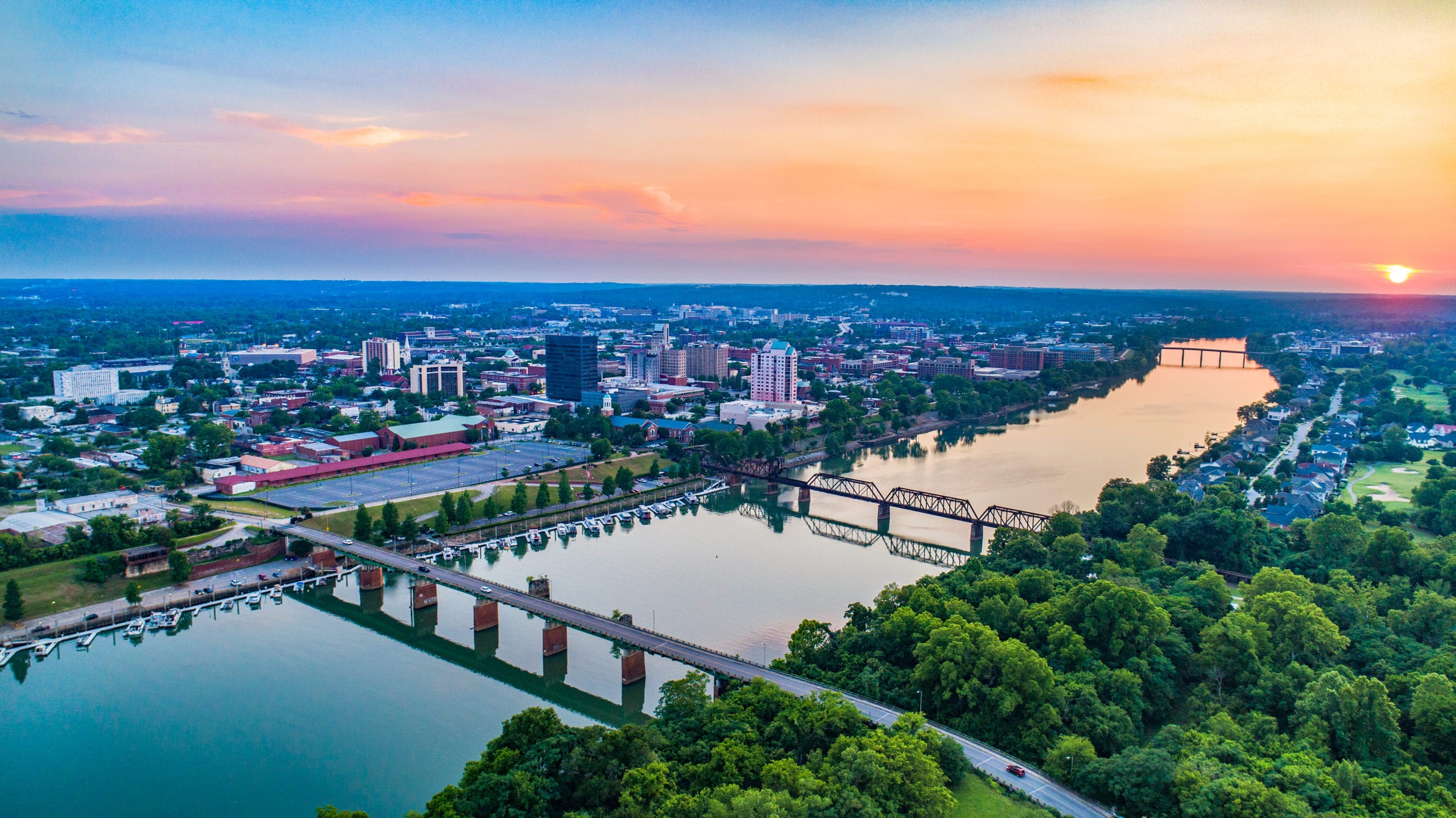