Can One of Many Trustees Sue on Behalf of a Trust?

In trusts that have more than one trustee, the rules for governance must be determined by the trust instrument and the governing state law.  A recent case from the Seventh Circuit explains how this works.  A issue was whether one trustee can sue on behalf of the trust when there are many (multiple) trustees.

If There Is More Than One Trustee, Can That Trustee Act Alone?

No.  A majority of trustees are required to act or sue on behalf of the trust, unless the trust instrument provides the one may act alone. The recent case of Doermer v. Oxford Financial Group, 884 F.3d 643 (7th Cir. 2018) explains.

In Doermer, a trust with millions of dollars had two trustees, Richard and Kathryn.  The trust had three beneficiaries, Richard, Kathryn, and Bankers Trust.  A dispute arose over management of the trust assets, and Kathryn hired Oxford to advise her.  Oxford recommended that the trust be divided into two, one for Kathryn and her descendants, and one for Richard and his descendants.  The situs of the trust was moved from Indiana to South Dakota, but Kathryn refused to sign an agreement to divide the trust assets.  Richard filed a lawsuit in South Dakota state court to divide the assets, but lost.

Richard sued Oxford in Illinois state court on behalf of the trust for breach of fiduciary duty and negligence, asserting that the reason Kathryn refused to sign the agreement to split the trust assets was because of negligent advice she received from Oxford.  Richard claimed lost investment profits as damages.

Can a Trust Dispute be Removed to Federal Court?

Yes, a lawsuit brought by a trustee can be removed to Federal Court, so long as diversity between the parties is present and the amount in controversy has been met.  In Doermer, Richard filed in Illinois state court, and Oxford removed the case to Federal court.  Richard was a citizen of Illinois, Kathryn was a citizen of Indiana, and Oxford was an Indiana corporation.  Diversity existed between Richard, the plaintiff, and Oxford, the defendant.

What is an Involuntary Plaintiff?

there is no such thing as an “involuntary plaintiff” in the forum state, Illinois. If an Illinois plaintiff wants to force another person to participate in his lawsuit, he must join that person as a defendant, even if her interests are materially identical to his own. 735 ILCS 5/2-404; Whitney v. Mayo, 15 Ill. 251, 255 (1853).

The Court explained the proper way to join a party aligned with the plaintiff, but who does not want to participate in the litigation:

We note at the outset that joinder of parties is a procedural matter that is governed by federal law in federal courts, and there is nothing in the Federal Rules of Civil Procedure that permits a plaintiff unilaterally to force another party to join his lawsuit as an involuntary plaintiff. It is possible to name a person as a defendant, serve that person with process, and then ask the court to realign the parties, but that is not what Richard did. It is also possible for a district court to compel the joinder of a party under Federal Rule of Civil Procedure 19(a), but Richard did not ask the district court to do that, either.

This is known as the realignment doctrine, where the federal court will align the plaintiffs and defendants according to their interests for determining diversity jurisdiction.  It is essential in trust litigation, where there can be numerous party/beneficiaries, all of whom do not wish to participate in the litigation.

The Court held that Kathryn’s presence was not essential for the case to go forward.

Richard’s suit is not equitable in nature and does not involve either federal law * * * or failure to join a critical party. His case is simply a state-law suit seeking money damages. Neither the Supreme Court nor any court of which we are aware has suggested that a federal court must allow a non-party to be forced to join as a plaintiff in a suit arising under state law.

Federal Rule of Civil Procedure 17(b)(3) states that a plaintiff’s capacity to sue on behalf of a trust is “determined … by the law of the state where the [federal district] court is located.”

The Court dismissed Richard’s case because he had no capacity to sue as a trustee where there were other trustees who had not consented. As explained:

Illinois law bars Richard from suing Oxford in his capacity as a trustee without the consent of at least one of his co-trustees — consent that he has not obtained. 760 ILCS 5/10 (requiring consent of a majority of trustees to act on behalf of a trust); Madden v. Univ. Club of Evanston, 97 Ill.App.3d 330, 332, 52 Ill.Dec. 963, 422 N.E.2d 1172 (1981) (“[A] co-trustee cannot exercise a joint power individually.”). The requirement for majority agreement whenever a trustee acts on behalf of a trust is also codified in Article VIII, § 8-C(25)(e) of the written trust agreement.

The Court also dismissed Richard’s lawsuit in his capacity as a beneficiary, as follows:

Given that Richard cannot sue Oxford on behalf of the trust in his capacity as a co-trustee, the only way he might have capacity to bring suit is through his status as a trust beneficiary. In general, a trust beneficiary may not sue a third party on behalf of the trust. American Law Institute, Restatement (Third) of Trusts § 107 (2012). Some jurisdictions, including Illinois, recognize an exception to this rule in cases where the trustee could maintain an action against a third party but improperly refuses to bring suit. See id., § 107 cmt. c(2). In re Estate of Zivin, 2015 IL App (1st) 150606, ¶ 16, 399 Ill.Dec. 583, 46 N.E.3d 902 (2015). Nevertheless, a “trustee’s refusal to pursue a claim on behalf of a trust is `improper’ only where it was a breach of the trustee’s fiduciary duties not to pursue the claim.”

Because Richard not did allege that Kathryn or the third, corporate trustee breached their duties, the Court dismissed Richard’s lawsuit brought in his capacity as a beneficiary.

Can You Admit a Lost Will To Probate In Illinois?

What Is The Effect of Divorce On Your Illinois Estate Plan?

Tortious Interference With an Expectancy Of Inheritance In Illinois

Fraud And Forgery As Grounds To Invalidate Will In Illinois

Testamentary Capacity In Illinois Will Contests

How Do You Revoke a Will In Illinois?

Who Has Standing To Bring a Will Contest In Illinois? 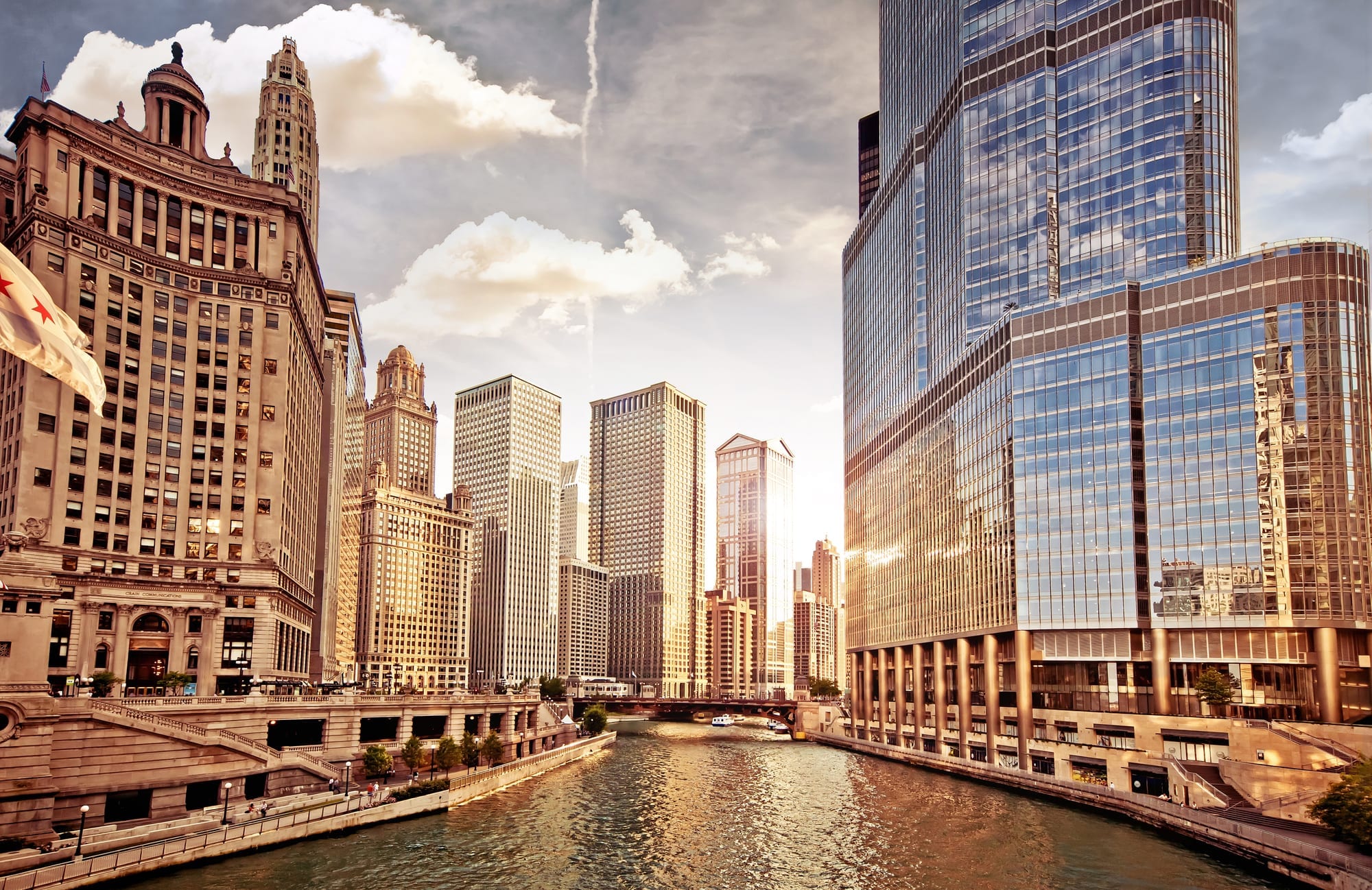 Who Can Serve As Executor Or Administrator In Illinois Probate? 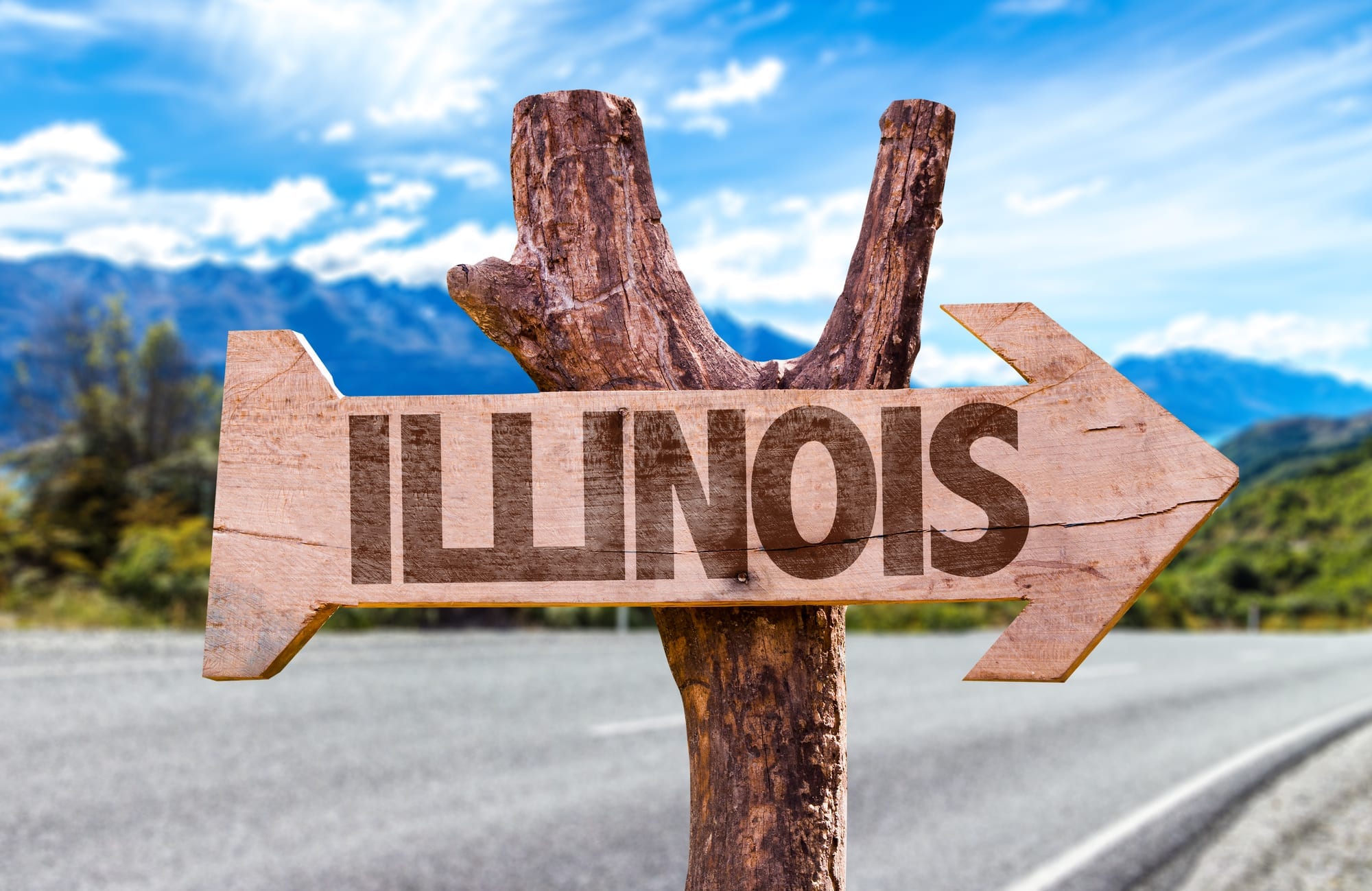 How Do You Make a Valid Will In Illinois? 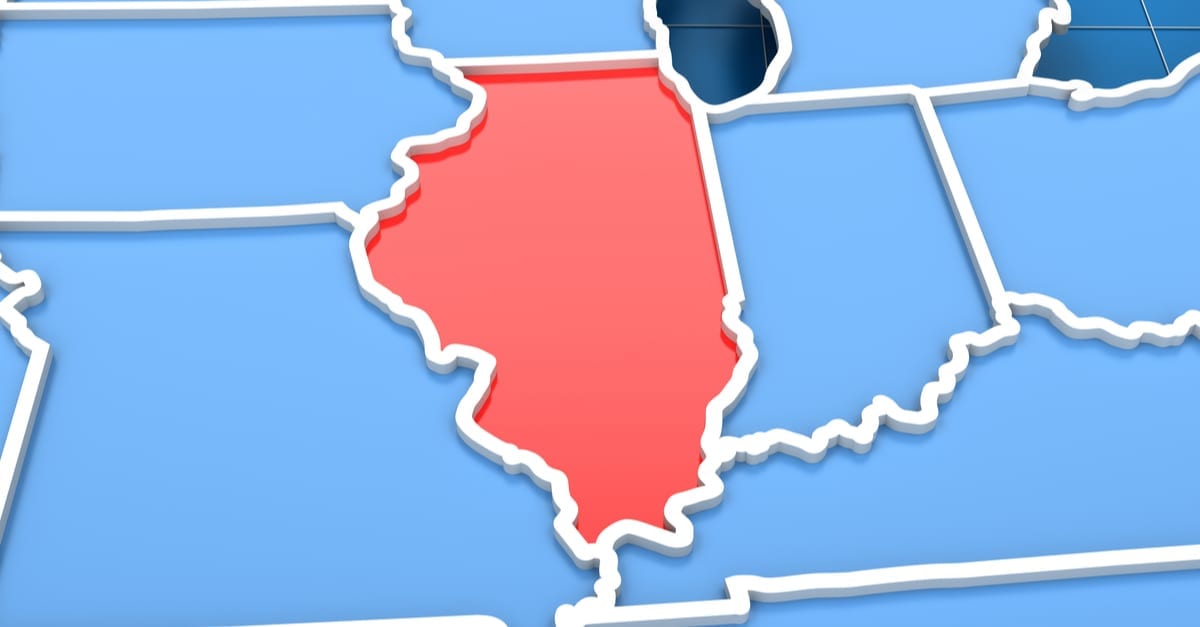 Deadlines And Timelines In Illinois Probate

Who Are Next of Kin In Illinois?