When a family member has died, it can add insult to injury to learn that you were cut out of the will. Contesting the will is likely an initial thought. We talked to people who have filed will contests, and came up with the top 5 reasons I regret filing a will contest.  The reasons are:

Let’s break these reasons down.

1.  I Was Not Honest About My Relationship With The Decedent

A main reason that people regret filing a will contest is when they have not been honest with themselves or their attorney about their relationship with the decedent. It is a virtual certainty that your relationship with the decedent will be put under the microscope when you file a will contest challenging your disinheritance. The other side will quickly look for reasonable explanations as to why you were disinherited. So ask yourself:

Answering these questions honestly will help you determine whether to file a will contest. If you are not honest with yourself and your attorney about your relationship with the decedent, you will likely regret filing a will contest, and waste everyone’s time and money.

2.  A Will Contest Is More Stressful Than I Realized

A will contest (really any litigation) is stressful. One reason people we spoke with regret filing a will contest is because they did not anticipate or appreciate the effect the litigation would have on their life. While it is true that you hire a probate litigation lawyer so that the lawyer can pursue the case on your behalf, the will contest is ultimately your case and involves your family. You are likely suing another family member, which can divide the family into separate camps and make life in general stressful.  And will contests can last for years.

In addition, when you file a will contest you are usually accusing someone of doing something bad, such as unduly influencing the decedent into creating a will, or taking advantage of decedent when the decedent lacked capacity. Therefore, you need to be prepared that your behavior with respect to the decedent will also be challenged. You will likely be deposed about your life, your relationship with the decedent, and your motivations for filing the will contest.

Remember, when people are accused of doing bad things, they get defensive. Be prepared to stomach the ramifications of filing a will contest. Your attorney can help you with this.

3.  I Was Not Realistic About Decedent’s Physical And Mental Condition

The two most common grounds to contest a will are the testator’s lack of testamentary capacity and undue influence. Generally, these grounds are raised in conjunction, meaning you don’t usually contest a will solely on the grounds of undue influence or solely on the ground of lack of testamentary capacity. Generally, you challenge a will on both grounds, the theory being that someone who lacks capacity is more likely to have been unduly influenced than someone who has capacity.

With that said, many people that regret filing a will contest regret not being realistic about or knowing more about a decedent’s mental condition. Just because someone is elderly does not mean that they automatically lack capacity, have dementia, or suffer from mental confusion and an inability to care for themselves. It is important to have some idea of what conditions a decedent was suffering from.

If a decedent signed a contested will while in the hospital, one week before death, while on morphine and heavy drugs, you likely have a strong foundation for an incapacity challenge. However, if you are challenging a will done a few years prior to death, you need to make sure that you have an educated idea about the decedent’s capacity at that time, before you file your will contest. One major regret people who have filed will contests have is telling their attorney that the decedent definitely suffered from dementia, and then obtaining medical records that indicate no such diagnosis.

You do not need to have medical records prior to filing your will contest. Once you file your will contest, you will be able to issue discovery through subpoenas to the decedent’s doctors and caregivers, which will inform you rather quickly whether or not decedent might have indeed lacked capacity.

4.  I Did Not Have A Clear Idea Of What I Was Fighting Over

In most states, the deadline for filing a will contest is quick. Therefore, you have a limited amount of time to decide whether or not to file a will contest.  One thing many people wish they had thought about more before filing a will contest was what they were actually fighting for. What is actually in the decedent’s probate estate? Just because you know decedent had a million dollars in 2005 does not mean that decedent had one million dollars when they died in 2019. They could have had much less.

Therefore, having a general idea of the amount of money you are fighting over, and what you will receive on your best day in court (i.e. if you win your will contest) will help you make an educated guess of whether or not to file a will contest. While many people go into a will contest to pursue “justice,” “justice” doesn’t pay your bills or your attorney’s bills. Pursuing a will contest in the name of justice is a huge source of regret for many filers.  You do not need to know Decedent’s precise assets when you file.  Just like medical records, you can issue discovery to decedent’s banks to get information regarding the assets you are fighting over.

5.  I Did Not Realize How Much A Will Contest Would Cost

Some lawyers will pursue a will contest on a contingency fee basis. This means that the lawyer gets a fee only if you win. The fee is a certain percentage of your recovery. This is often a good option for both the client and the attorney. The client does not have to come out of pocket for attorneys fees, and the attorney can pursue the case knowing they will receive a share of the recovery.

In some states, you could be awarded fees if you win, but might have to pay fees if you lose. While the majority of will contests settle, giving you control over who pays fees, you need to know the law applicable to attorneys fees before you file your will contest, so that you (and your wallet) do not regret filing the will contest down the road.

What Should I Do Before Filing a Will Contest?

Will contests are challenging cases to win.  But the good news is that will contests can be won, and are more likely to be won if litigants answer some basic questions before filing a will contest.  Be honest about your relationship with the decedent, the decedent’s assets, and the decedent’s physical and mental condition when the will was signed.  Talk to your lawyer about fees, and minimizing the stressful impact of the will contest as much as possible.  Educate yourself about inheritance litigation in general and about the laws in your state.  Then find the lawyer that is the best fit for your case. 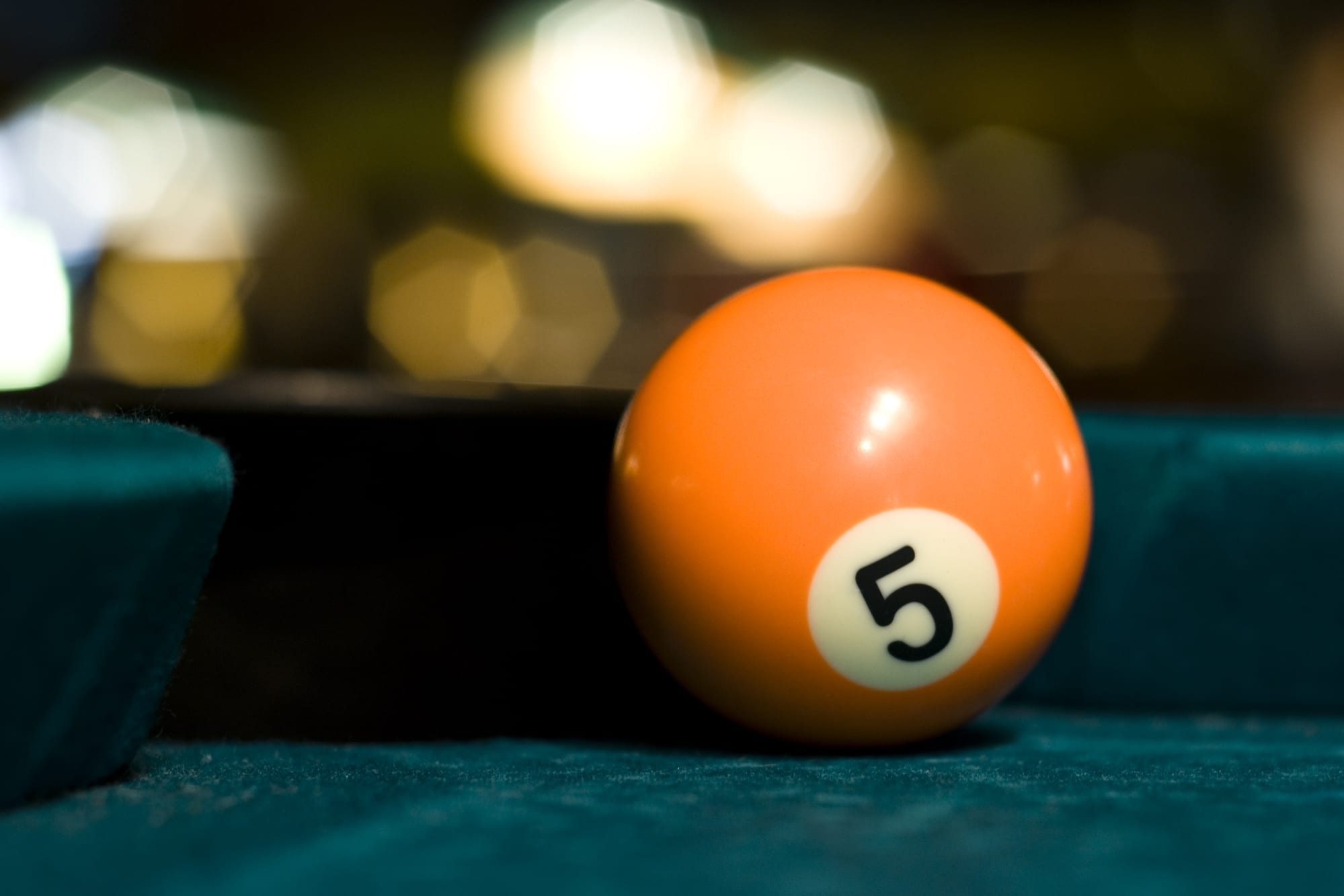