The term “next of kin” under DC law is used as an umbrella term to encompass the surviving relatives of a decedent, including the surviving spouse, who would be in line to inherit under the District of Columbia’s intestate succession laws.  Next of kin under DC law include:

What Next Of Kin Inherit From An Intestate DC Estate?

The next of kin that are in line to inherit from a DC decedent’s intestate estate depend on the other people that survived the decedent. For purposes of the chart below, the surviving spouse also includes domestic partners.

What Do Next of Kin Intestate Heirs Inherit In DC?

Next of kin intestate heirs under Washington DC law inherit assets from the probate estate, called probate assets.  Not every asset that a decedent owns upon death is a probate asset.

Non-probate assets include bank accounts with pay on death beneficiaries, most life insurance policies, and jointly owned property.  See the Probate and Non-Probate Assets Chart.  Only assets that do not pass to someone else at death by virtue of titling or beneficiary designation are considered probate assets for purposes of intestate succession in DC.

DC Has a Survivorship Period To Inherit Under Intestate Succession

To inherit under the DC intestate succession laws, the next of kin intestate heir must survive the decedent by 120 hours (5 days).  Section 19-502 of the DC Code states:

DC law regarding the right to claim human remains sets forth an order of priority of next of kin who have the right to control the disposition of the remains of a decedent.  See D.C. Code §3-413.  First in line is a competent surviving spouse or domestic partner.

A District of Columbia probate attorney can help you figure out your standing and rights as next of kin. 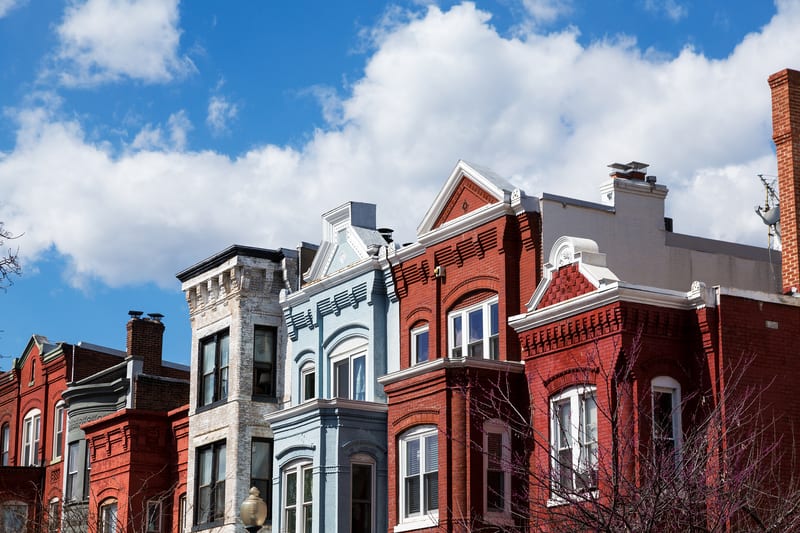 How Do You Make a Valid Will in D.C.? 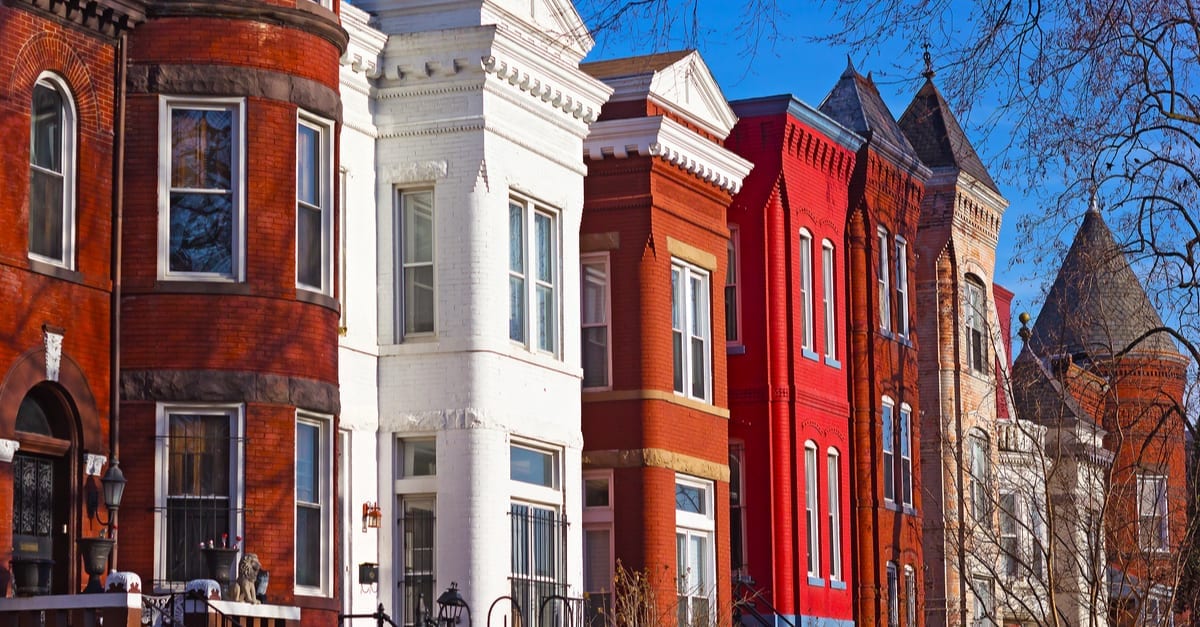 Who Are Next Of Kin In Washington DC? 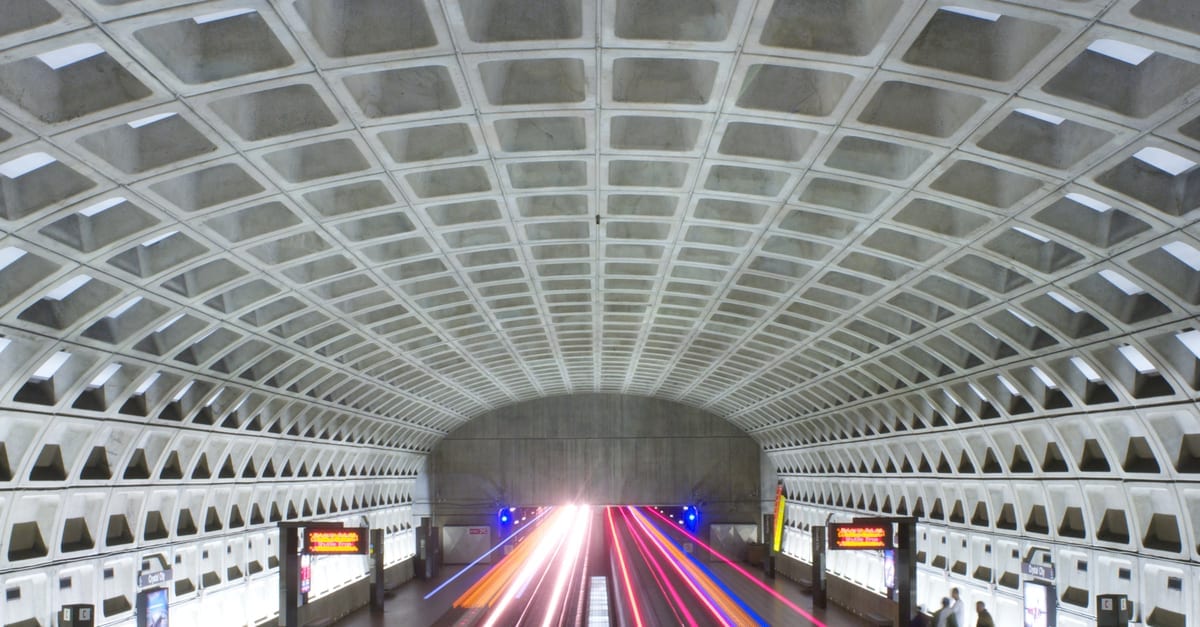 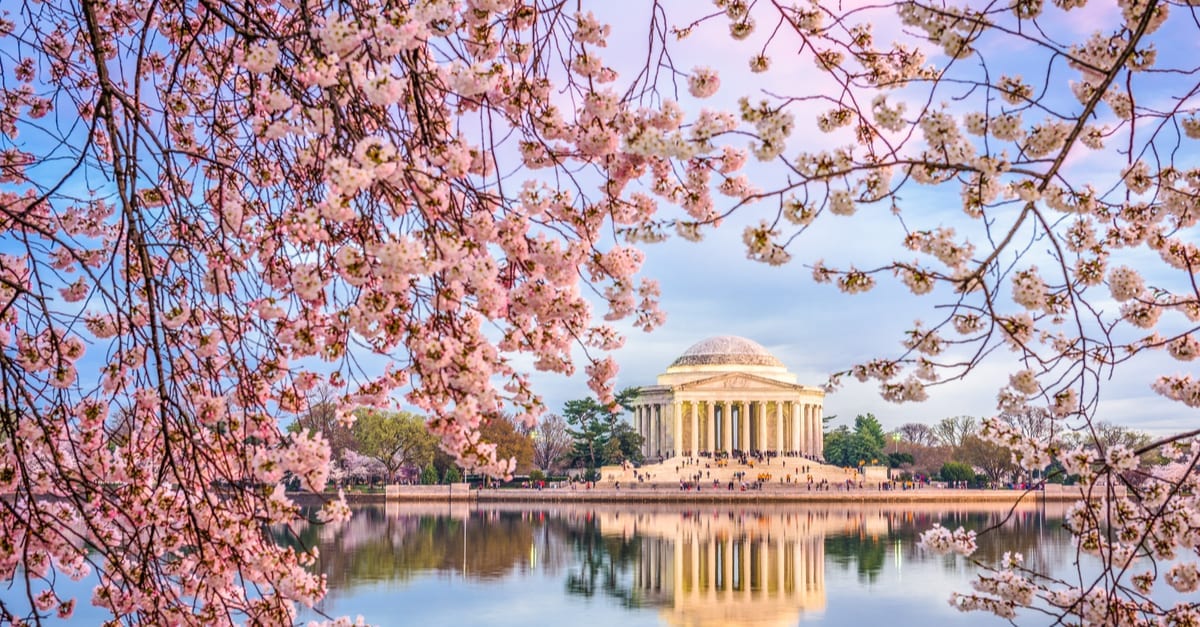