Who Are Next Of Kin In New Mexico?

Next of kin under New Mexico intestate inheritance law include:

What Next Of Kin Inherit Under New Mexico Law?

The status as next of kin or heir at law comes into play when someone dies without a will (intestate).  If a decedent dies with a valid will, then the will governs how the estate is distributed.  If there is no valid will, or parts of the will are invalid, then New Mexico law steps in to determine the next of kin or heirs at law that inherit the decedent’s estate.

The next of kin that inherit from a decedent’s intestate estate depend on the other people that survived the decedent.

What Does “By Representation” Mean Under New Mexico Intestate Succession Law?

(2)       deceased descendants in the same generation who left surviving descendants, if any.

This law can be found in N.M. Stat. § 45-2-106, which also explains how an estate passes by representation to descendants of a decedent’s deceased parents or grandparents.

What Do Next Of Kin Inherit In New Mexico?

The next of kin heirs at law that are in the position to inherit from a New Mexico decedent’s intestate estate will inherit probate assets.  Probate assets are assets that were not designated to pass automatically to someone else upon the decedent’s death.  For example, if decedent had a bank account with no designated pay-on-death beneficiaries and no joint owner, the account would be a probate asset.

Assets that are generally not probate assets are bank accounts with pay-on-death beneficiary designations, life insurance policies, and assets in a revocable trust.  See Probate and Non-Probate Assets Chart.

New Mexico Has A Survivorship Requirement

For purposes of a next of kin heir at law inheriting by intestate succession, New Mexico law requires that an individual survive the decedent by one hundred twenty hours.  N.M. Stat. § 45-2-104.

Does The State Of New Mexico Inherit A Decedent’s Property?

It is very, very uncommon for a decedent’s property to escheat to the State of New Mexico, because the decedent would have to be survived by absolutely no next of kin heirs at law.  New Mexico law goes out of its way to include many people in the list of possible heirs to avoid the situation where a decedent’s property goes to the state. 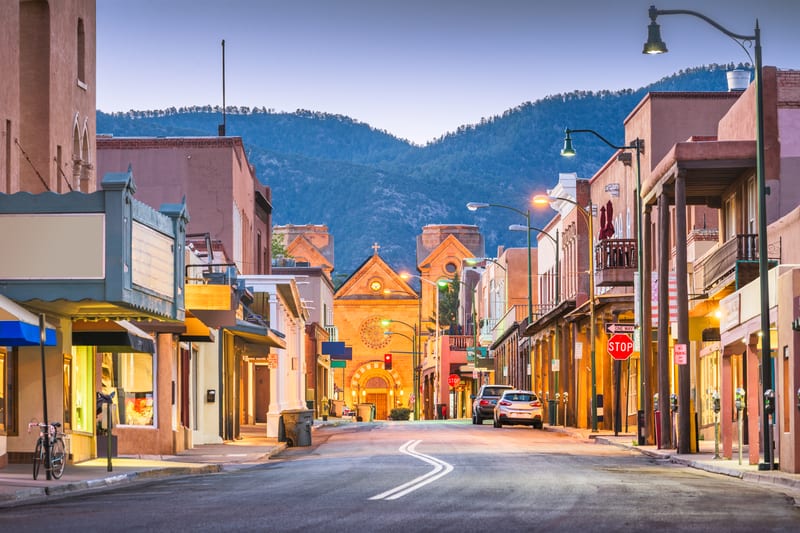 How Do You Make a Valid Will In New Mexico? 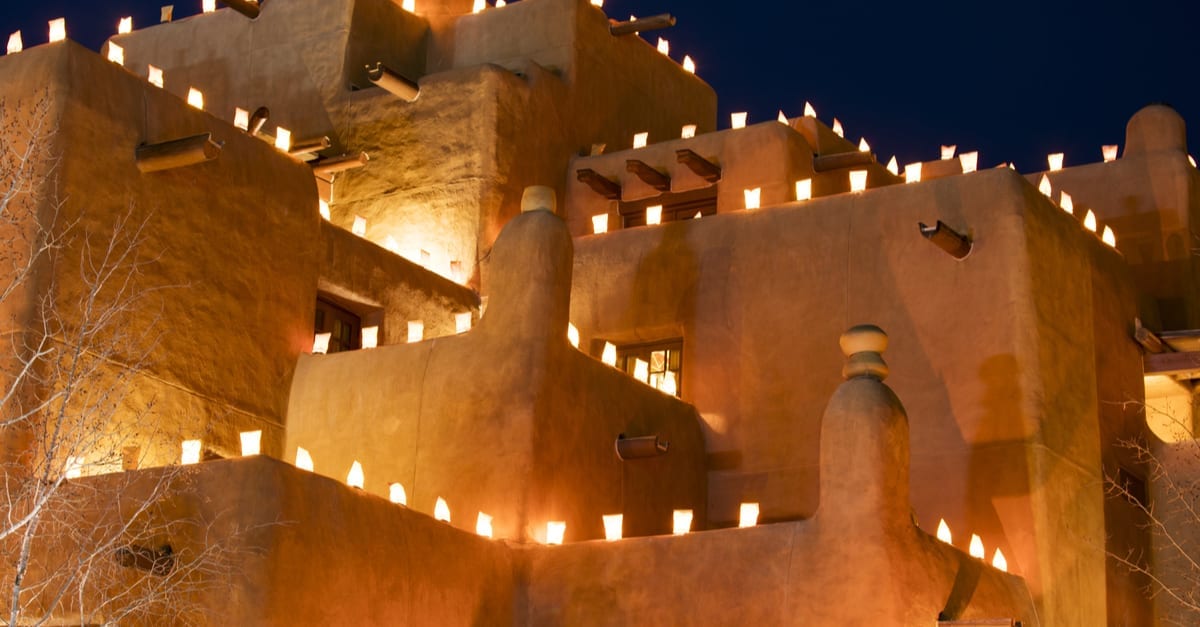 Who Are Next Of Kin In New Mexico? 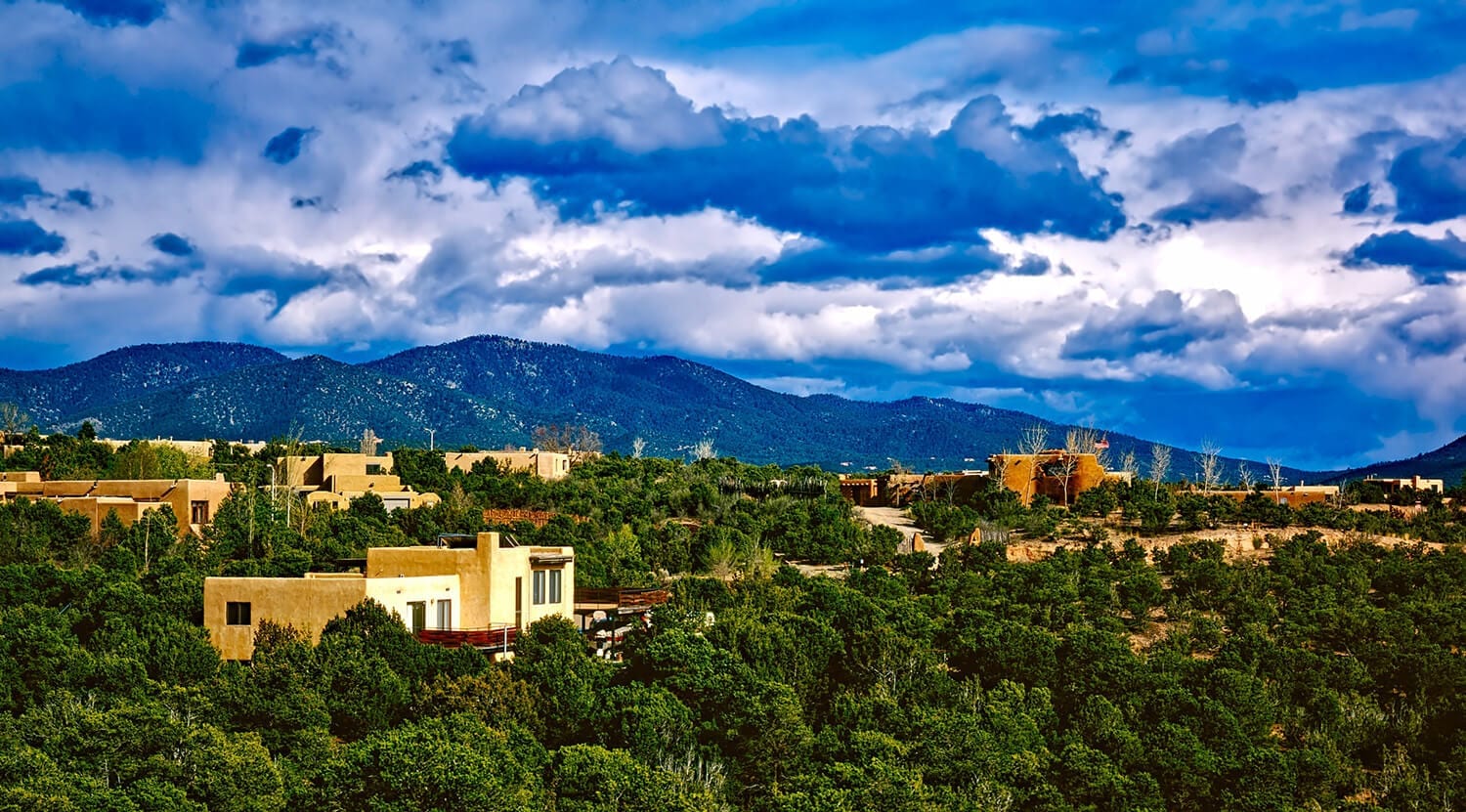 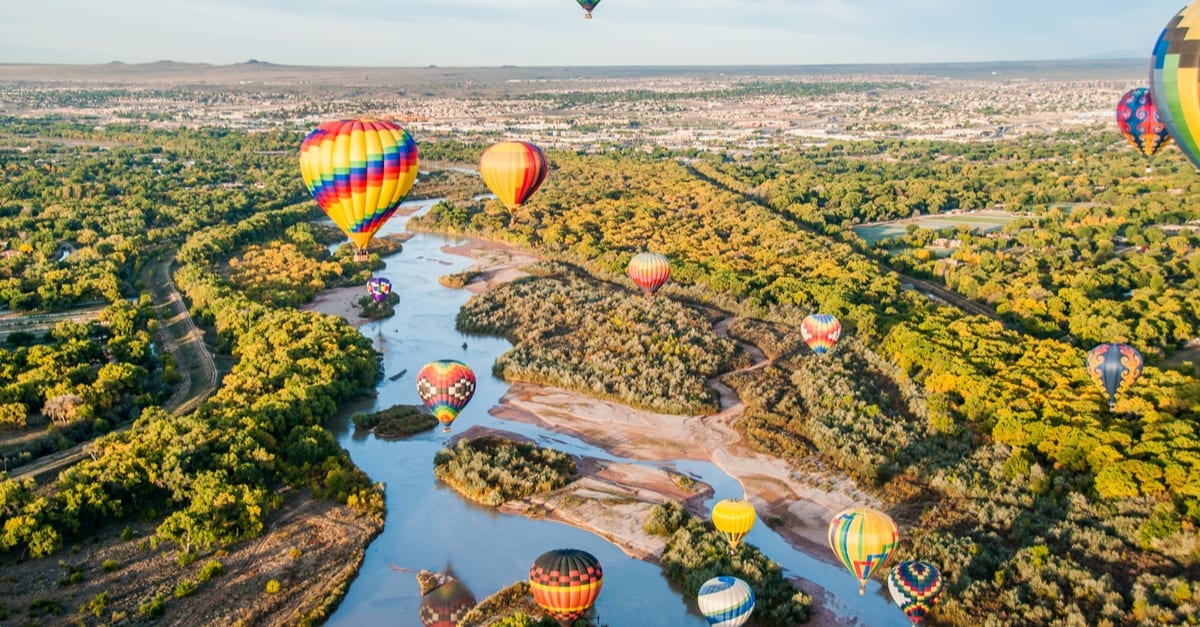