Next of kin in Louisiana for purposes of intestate inheritance are generally the:

What Do Next Of Kin Heirs Inherit In Louisiana?

If a Louisiana resident dies without a valid will, they have died intestate.  The Louisiana rules of intestate succession apply to determine who gets what from their intestate estate.

Louisiana’s intestate succession rules for next of kin heirs at law can be found in Articles 880 through 899 of the Louisiana Civil Code, which can be accessed here.

How Are Next of Kin Half-Siblings Treated Under Louisiana Intestate Succession Law?

How Are Adopted Children Treated Under Louisiana Intestate Succession Law?

However, Louisiana is different in that adopted-out children (children you had and then gave up for adoption) are still included as next of kin heirs for purposes of succession to your intestate estate. 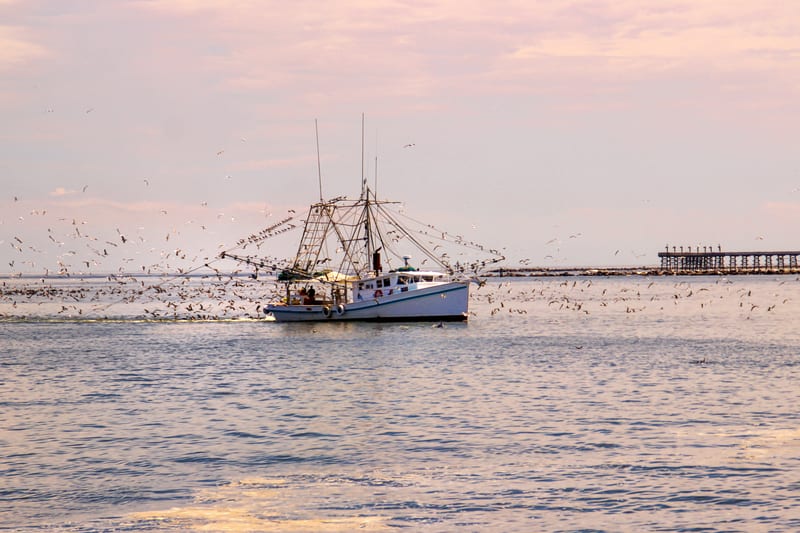 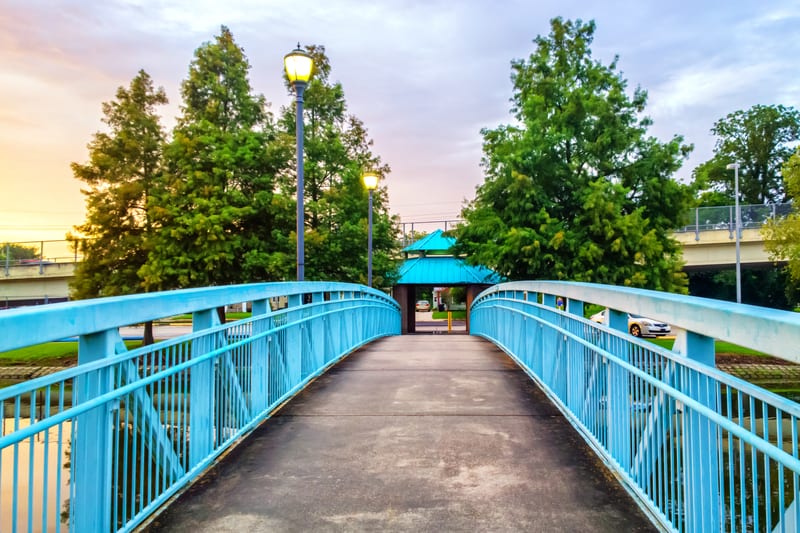 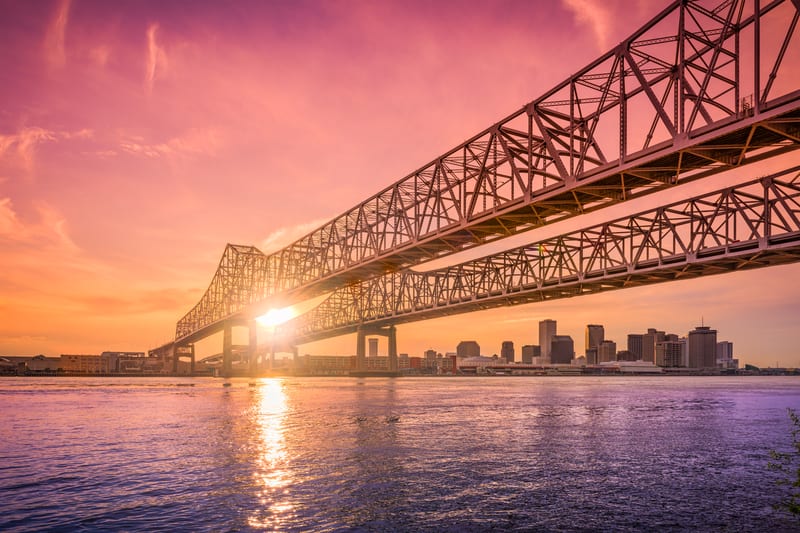 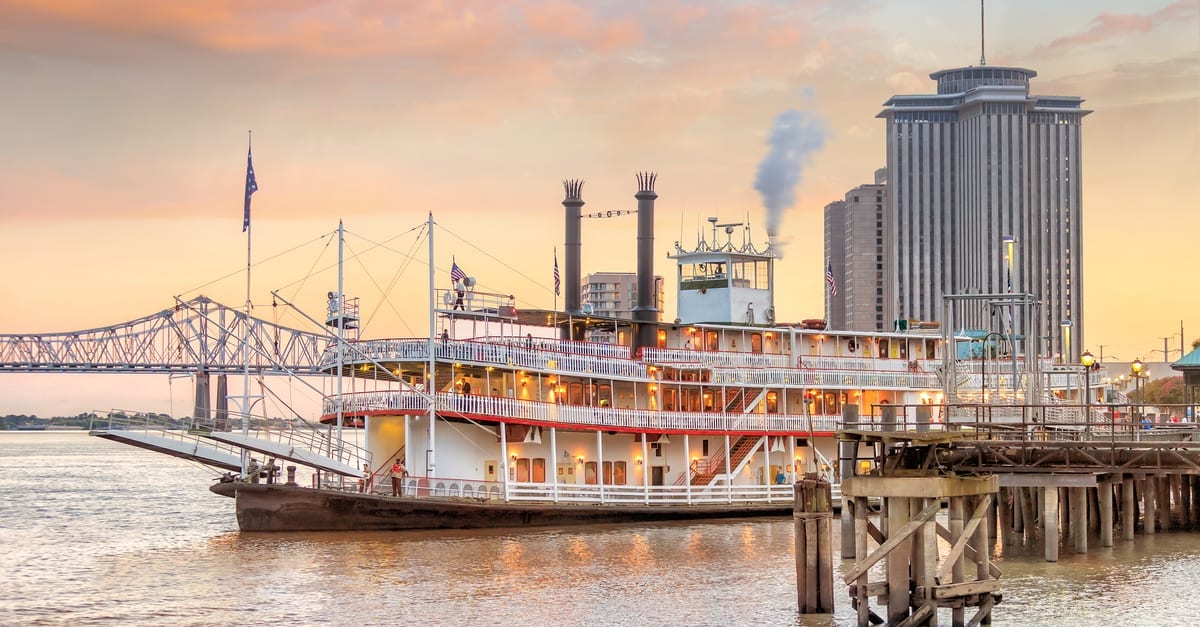 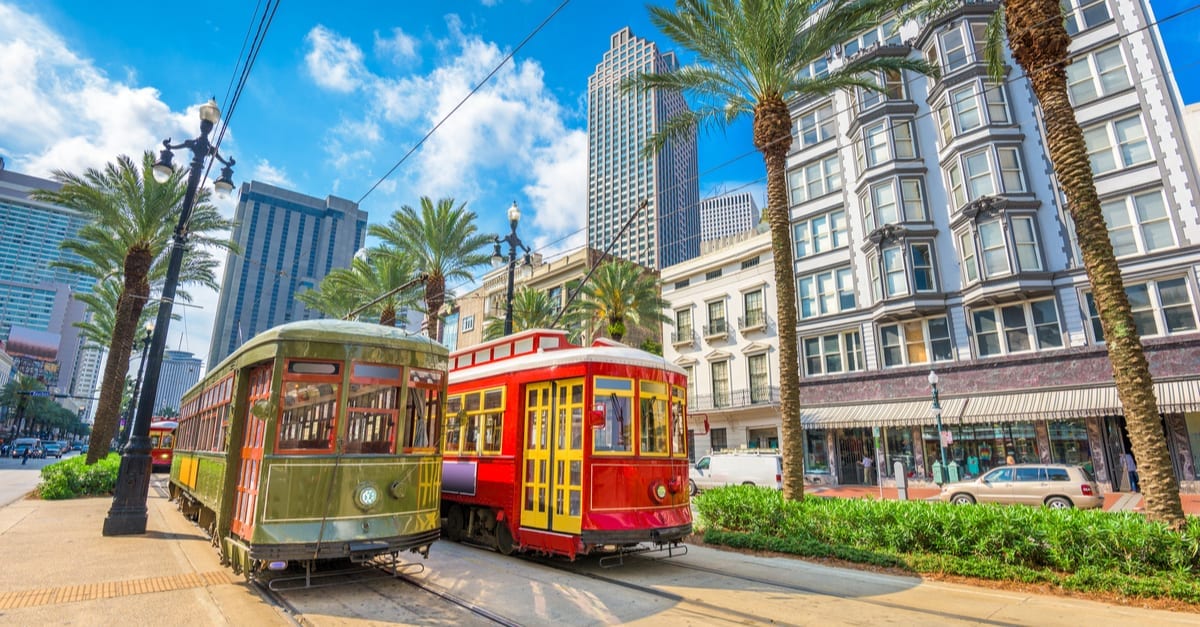 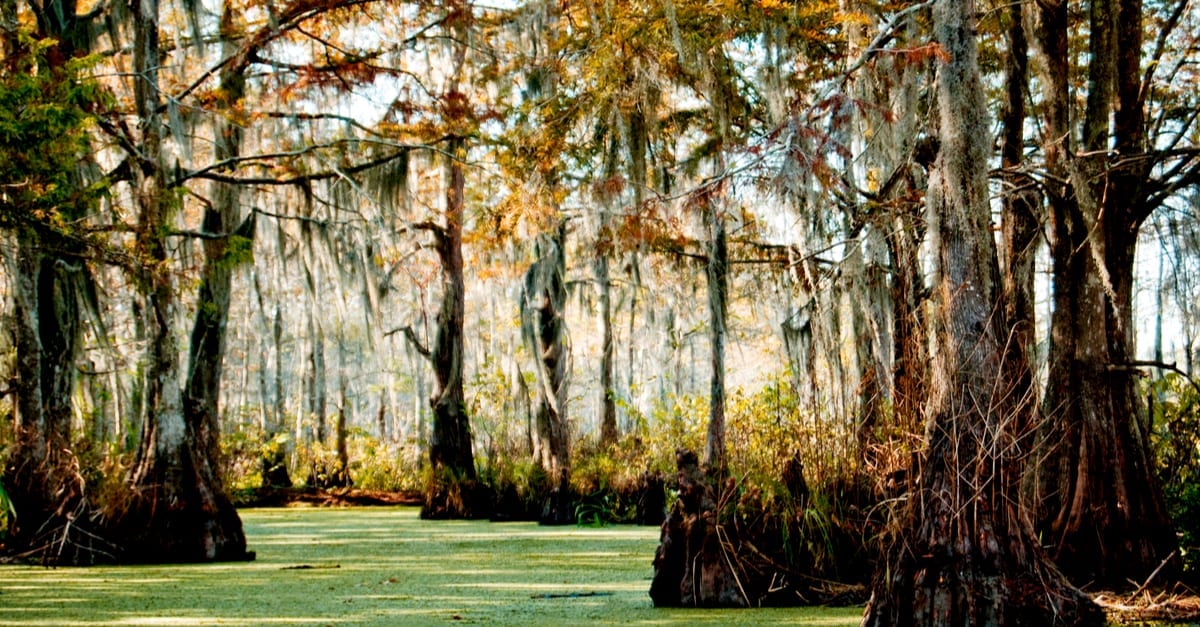