In Kentucky, the term “next of kin” is often used synonymously with the term “heirs.”  Next of kin heirs for purposes of intestate inheritance in Kentucky are generally the:

Who Is Next Of Kin For Intestate Inheritance In Kentucky?

When someone dies intestate (without a valid will), the laws of Kentucky govern who inherits from the decedent’s estate.  The next of kin that are in line to inherit under Kentucky’s intestate inheritance laws depend on the other survivors of the decedent:

What Does A Next Of Kin Intestate Heir Inherit Under Kentucky Law?

If a decedent had non-probate assets, such as bank accounts with pay-on-death beneficiary designations or jointly titled accounts, these assets would pass to the named survivor, not the probate estate for distribution to next of kin heirs.  For an illustration of probate v. non-probate assets, see the Probate and Non-Probate Assets Chart.

Do Children Born Out of Wedlock Inherit From Their Parents?

Yes, under Kentucky law children born out of wedlock can inherit from both parents as next of kin heirs under the laws of intestate succession.

1. The natural parents participated in a marriage ceremony before or after the birth of the child, even though the attempted marriage is void; or

This law can be found in Kentucky Revised Statutes §391.105.

A Kentucky probate lawyer can help you determine your rights as a next of kin heir under Kentucky law. 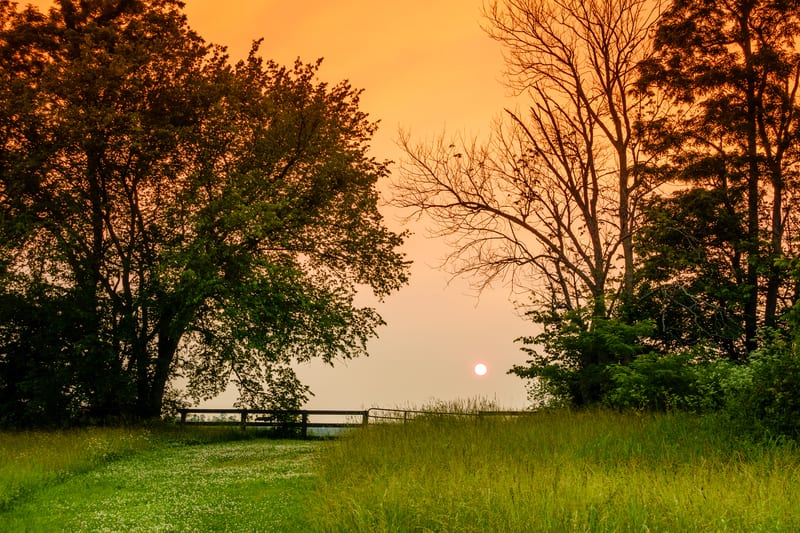 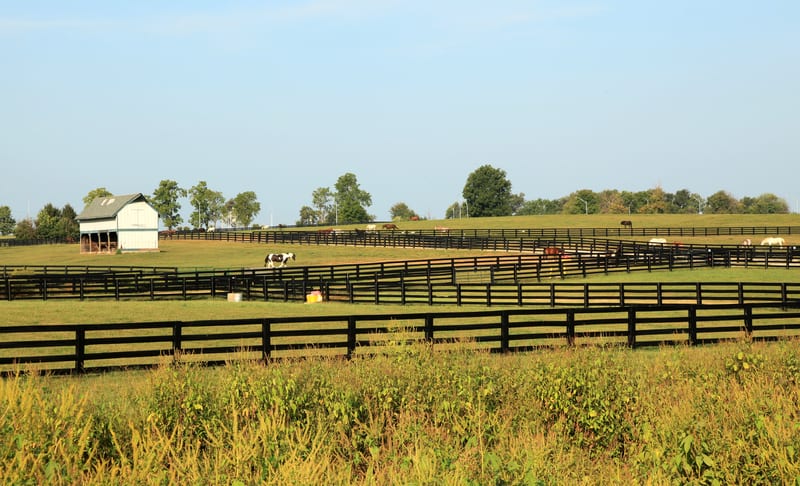 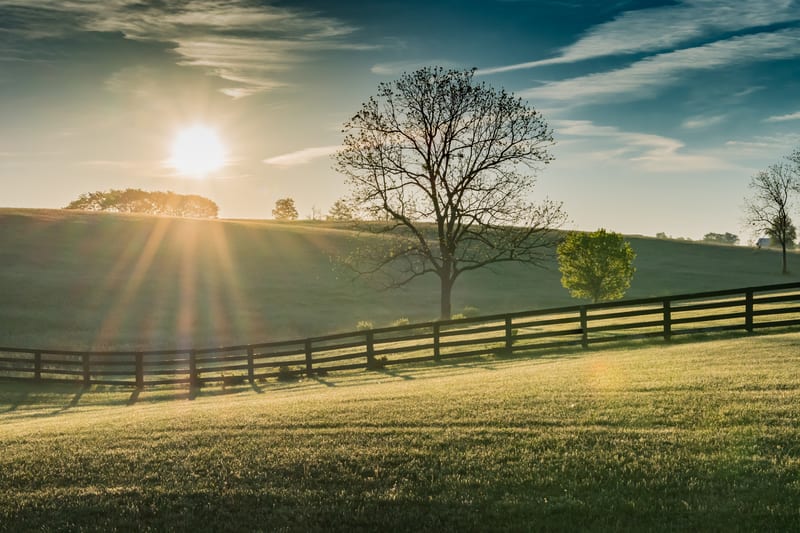 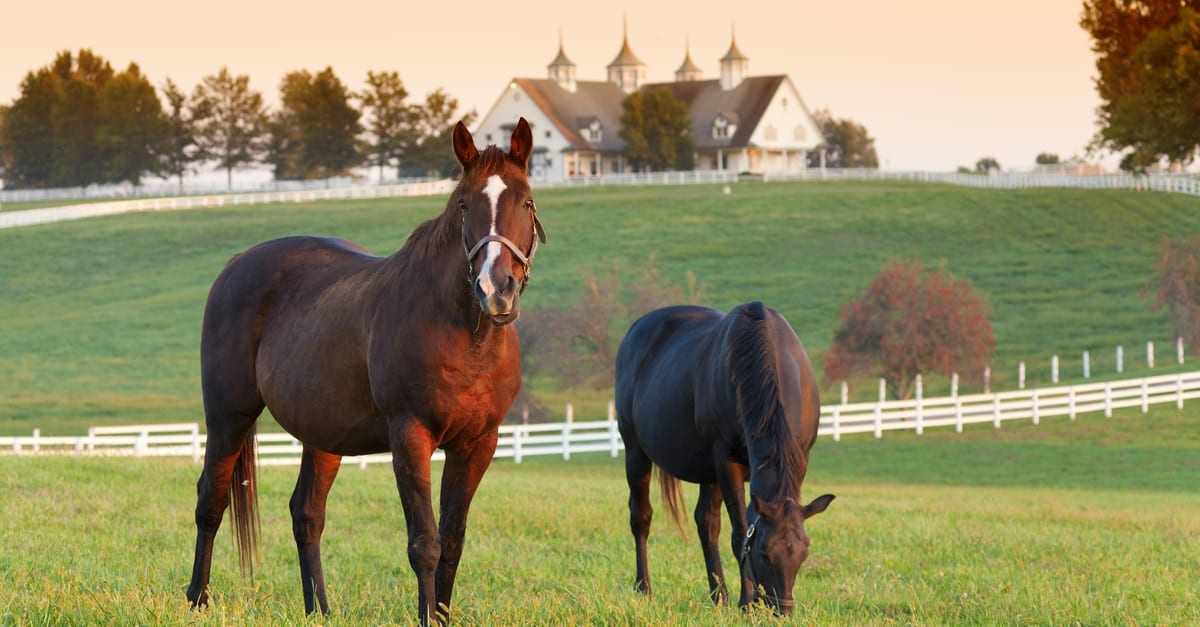 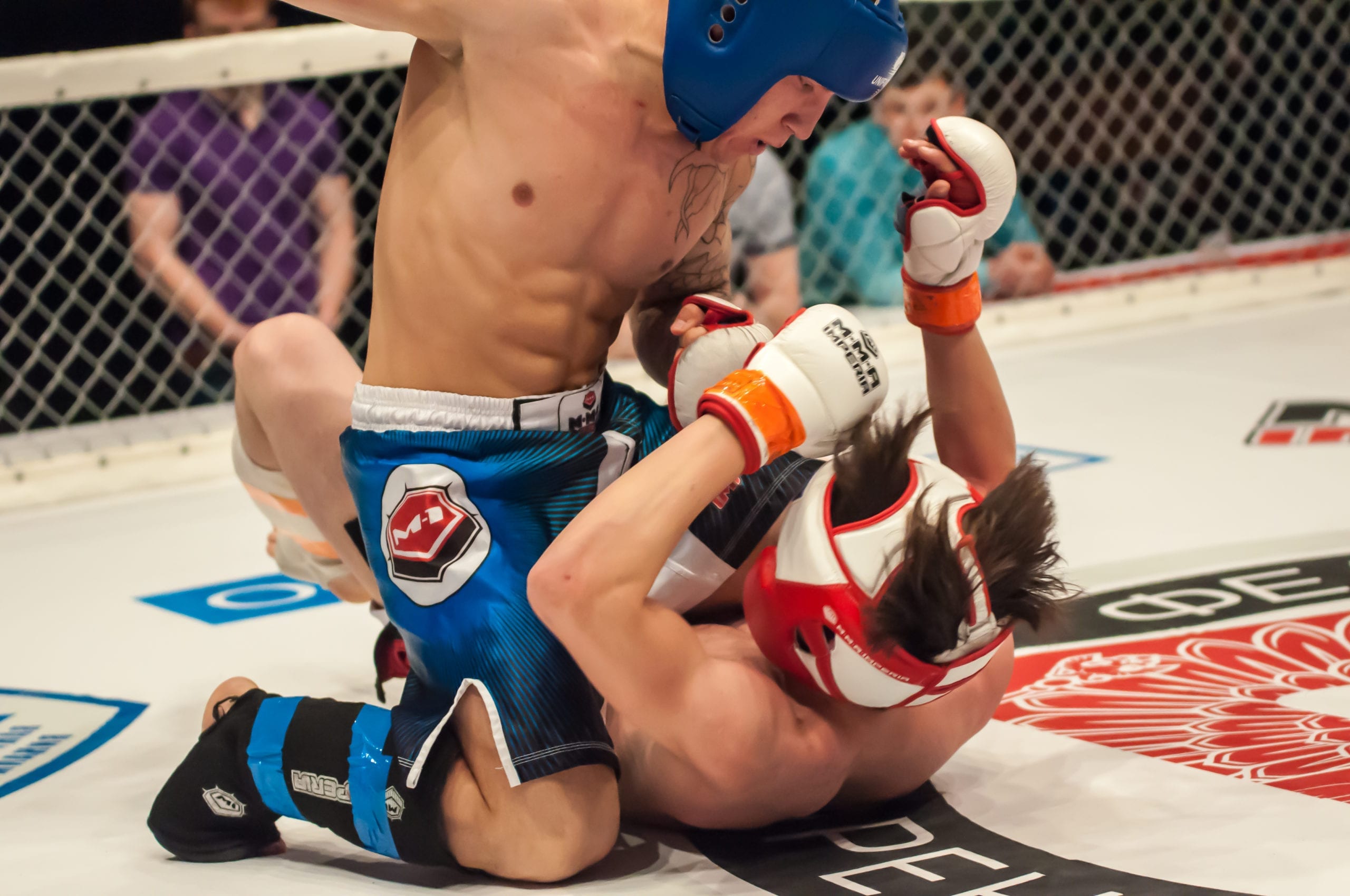