Who Are Next Of Kin In Alaska?

The term “next of kin” in Alaska is often used synonymously with the term “heirs at law” for purposes of intestate succession, i.e., when someone dies without a valid will.  Next of kin heirs in Alaska are:

Alaska intestate succession law governs the distribution of a decedent’s probate assets when there is no valid will or if some of decedent’s property is not validly disposed of under the will.

What Next Of Kin Inherit In Alaska?

The next of kin heirs at law that are in line to inherit under Alaska’s laws of intestate succession depend on the other people that survived the decedent.  The relatives more closely related to the decedent will inherit prior to more remote relatives.

What Do Next Of Kin Heirs Inherit Under Alaska Intestate Succession Law?

Next of kin heirs at law inherit from a decedent’s probate estate.  Non-probate assets, such as bank accounts with pay-on-death beneficiaries and most life insurance benefits, are not included in a decedent’s probate estate for distribution under Alaska law.  Learn more about probate and non-probate assets with the Probate and Non-Probate Assets Chart.

Can Half-Blood Relatives Inherit As Next Of Kin In Alaska?

Yes. Any next of kin heir related by half blood to the intestate decedent inherits the same share as a whole blood relative under Alaska intestate inheritance law.

Survivorship Period of 120 Hours In Alaska

Can the State of Alaska Inherit a Decedent’s Property? 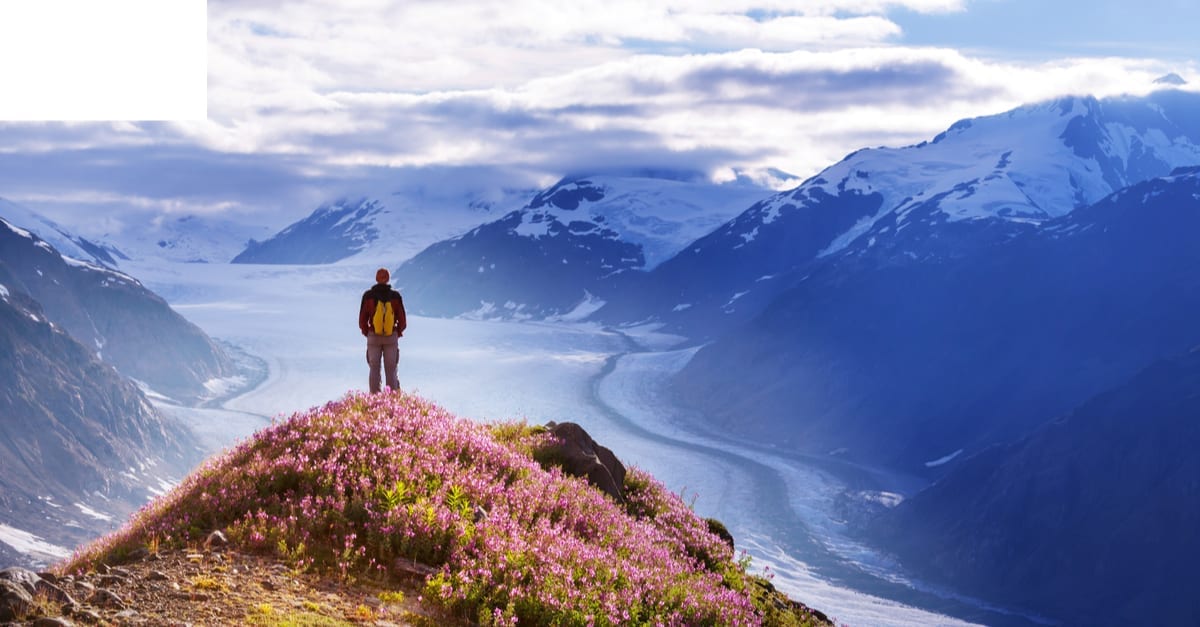 How Do You Make a Valid Will In Alaska? 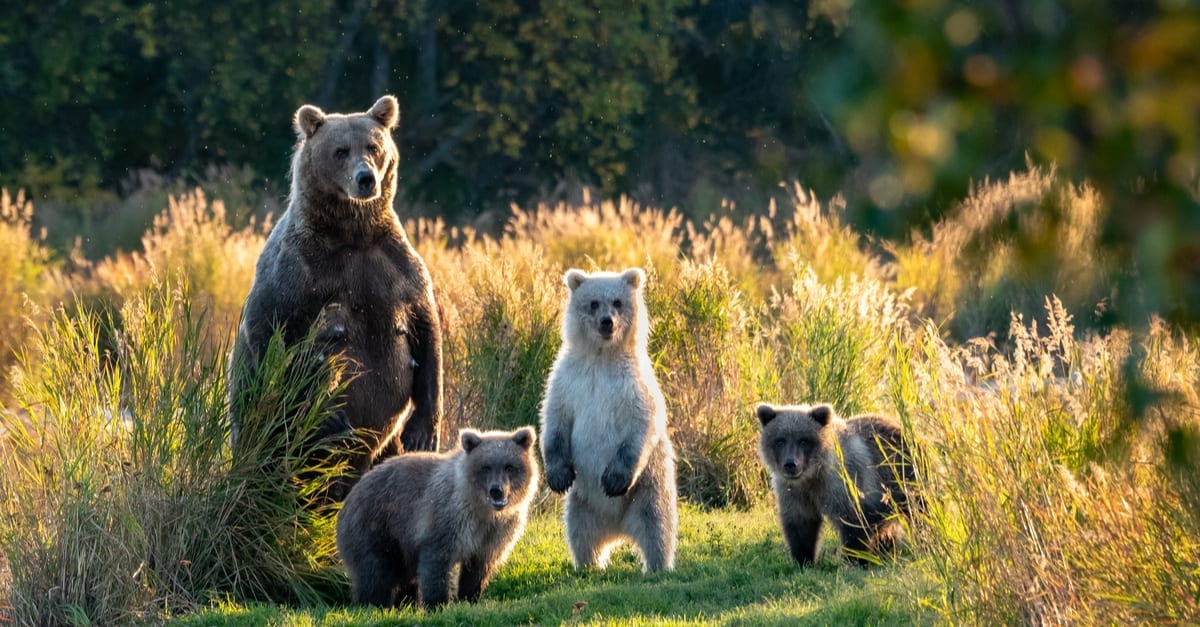 Who Are Next Of Kin In Alaska? 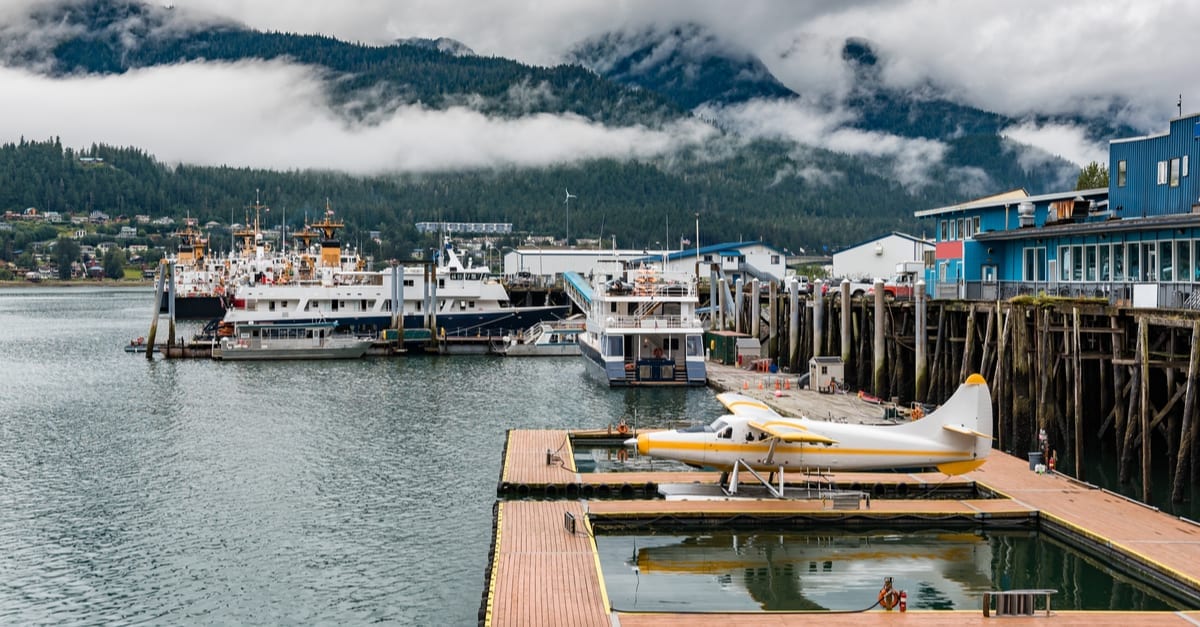 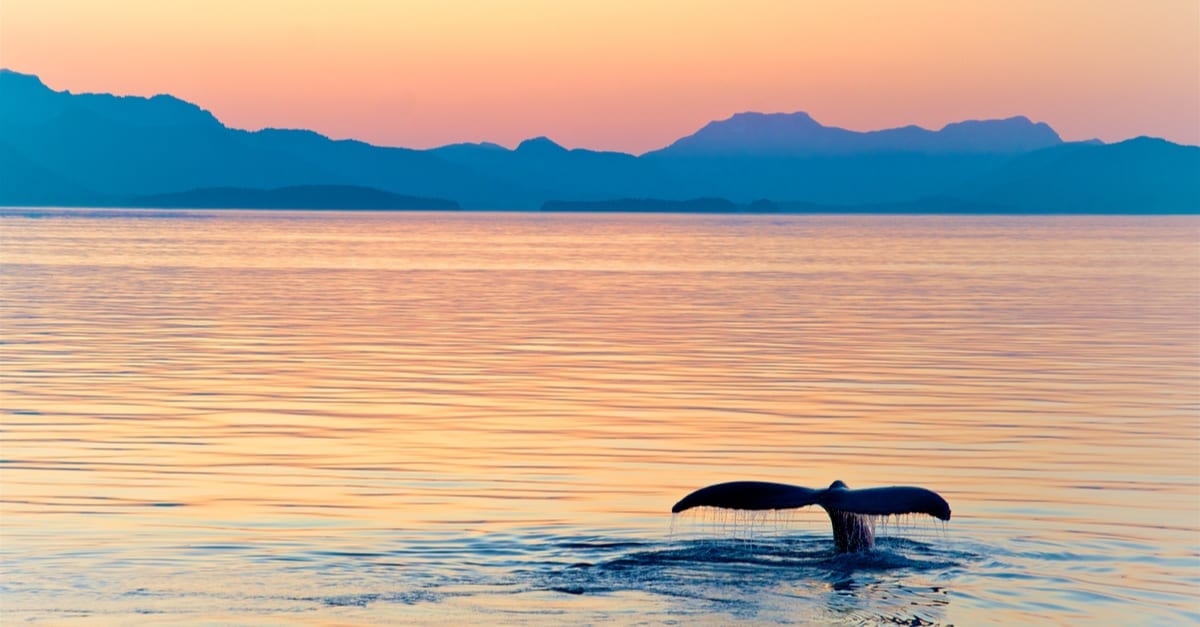