What Does “In Equal Shares Per Stirpes” Mean?

The phrase “in equal shares per stirpes” is a common term in estate planning documents, but fraught with ambiguity.  The recent case of Archer v. Moody, 544 S.W. 3d 413 (Tex. Ct. App. 2017) illustrates the problem with the phrase.

What Does Per Stirpes Mean?

This term, derived from the civil law, is much used in the law of descents and distribution, and denotes that method of dividing an intestate estate where a class or group of distributees take the share which their stock (a deceased ancestor) would have been entitled to, taking thus by their right of representing such ancestor, and not as so many individuals; while other heirs, who stand in equal degree with such ancestor to the decedent, take each a share equal to his.

Traditional per stirpes means that the children of a deceased parent divide up their parent’s share.

In the following example, all three children are predeceased.

Some states have adopted a modern, or modified version of per stirpes by statute, so that when all beneficiaries are of the same generation, they each get the same share.  So in the example above, each grandchild would receive a one-sixth share. Another version of per stirpes would give equal shares to each beneficiary of the same generation, whether or not there are other beneficiaries at different generations.  In the first diagram, this would mean that the living child receives one-third of the estate, and the five grandchildren would each receive one-fifth of the two-thirds available for the grandchildren, or 2/15’s for each of the five grandchildren.

The language in Archer stated that the trust was to be divided as follows:

.. [T]he Trustee shall, upon the termination of the Trust, distribute the Trust Estate in equal shares per stirpes to the then living grandchildren of William Lewis Moody, III, and the surviving issue of his deceased grandchildren.

The lower court held that this meant equality among all of the grandchildren, meaning each received the same share.

The appellate court reached the opposite conclusion, applying a strict, traditional definition of  per stirpes, as follows:

“Per stirpes” is defined as “[p]roportionately divided between beneficiaries according to their deceased ancestor’s share.” Per stirpes, Black’s Law Dictionary (10th ed. 2014). The grandchildren are descendants of W.L. Moody, III’s three children: Edna Moody, Virginia Moody, and Bill Moody. By instructing that the trust estate be disbursed to W.L. Moody, III’s grandchildren “in equal shares per stirpes,” Article III contemplates a distribution to the grandchildren dependent on their deceased ancestor’s share. See id. The deceased ancestors here are Edna Moody, Virginia Moody, and Bill Moody. See also In re Estate of Williams, No. 08-98-00144-CV, 2000 WL 1053857, at *3 n.2 (Tex. App. — El Paso Aug. 1, 2000, no pet.) (not designated for publication) (citing Black’s Law Dictionary definition of “per stirpes,” court stated that “[t]he use of the term `per stirpes’ demonstrates the intent that the descendants… would take by representation”); Parrish v. Mills, 102 S.W. 184, 188 (Tex. Civ. App. — Austin 1907), aff’d, 101 Tex. 276, 106 S.W. 882 (Tex. 1908) (defined “per stirpes” as meaning “to take by stock or  through a common source, and, when applied to estates, signifies that the particular descendants shall take among themselves the share of their deceased parent”). 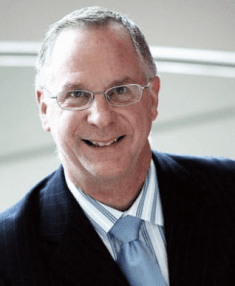 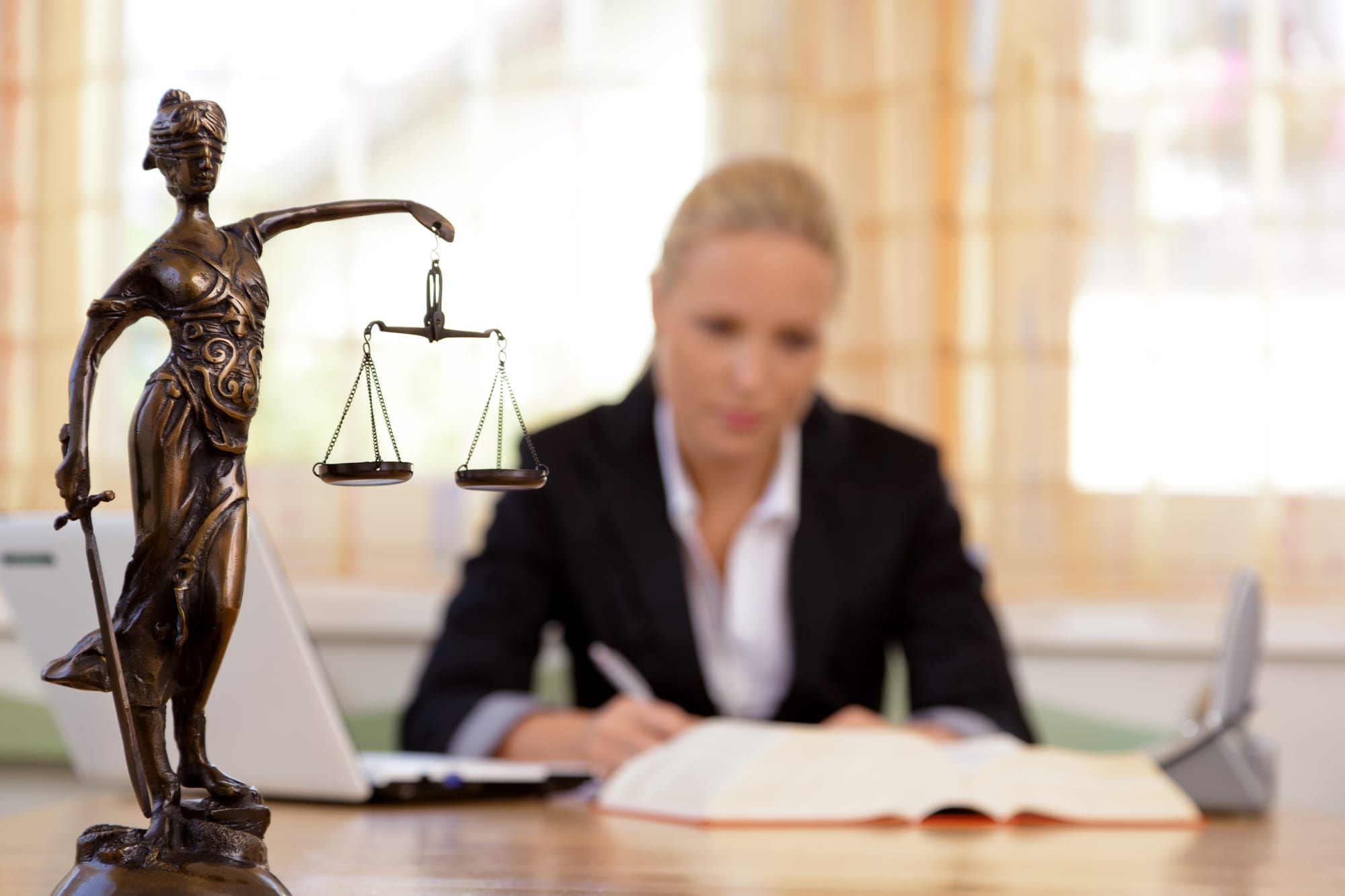 Does A Texas Estate Need To Be Represented By A Licensed Attorney? 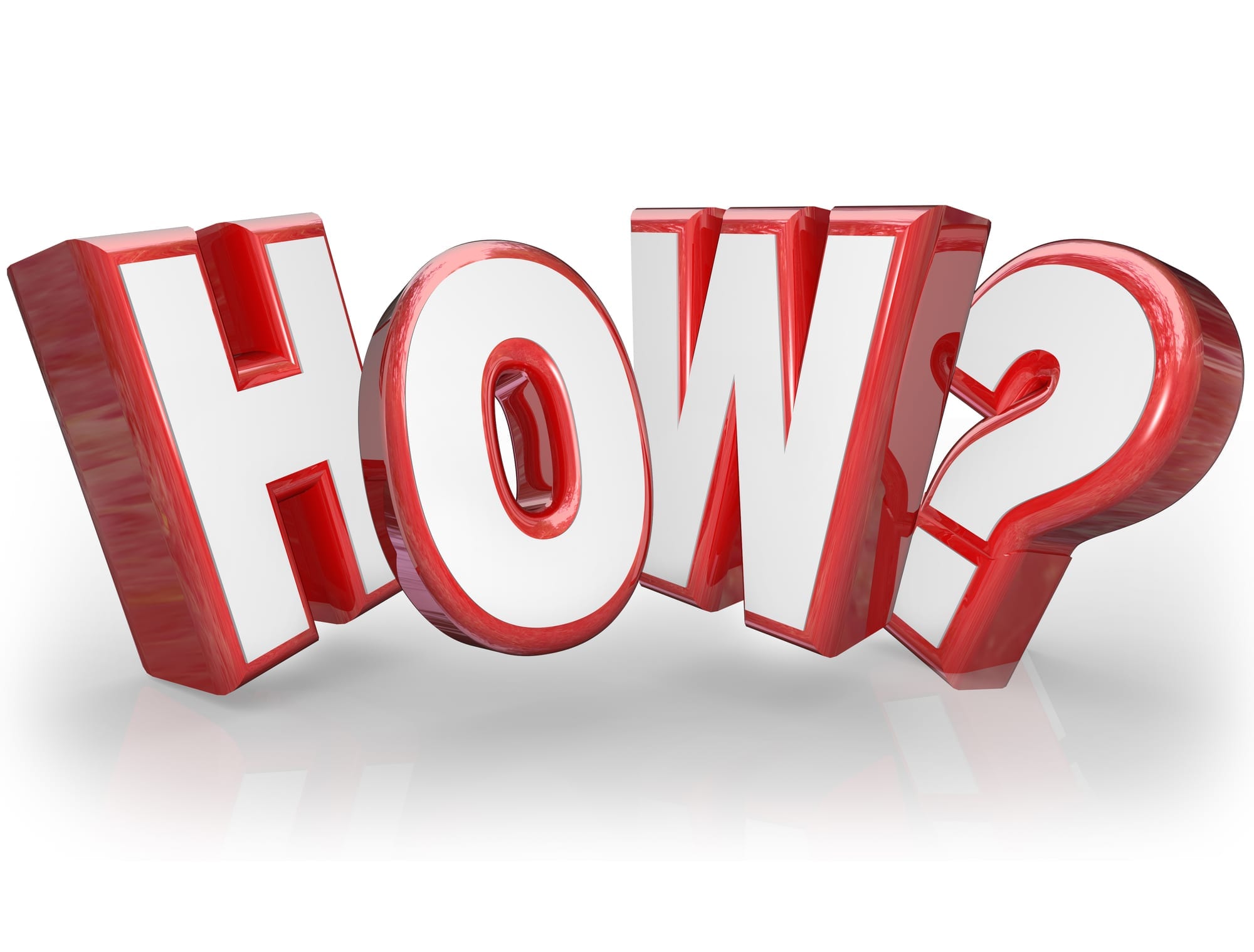 How Do You Revoke A Will In Texas? 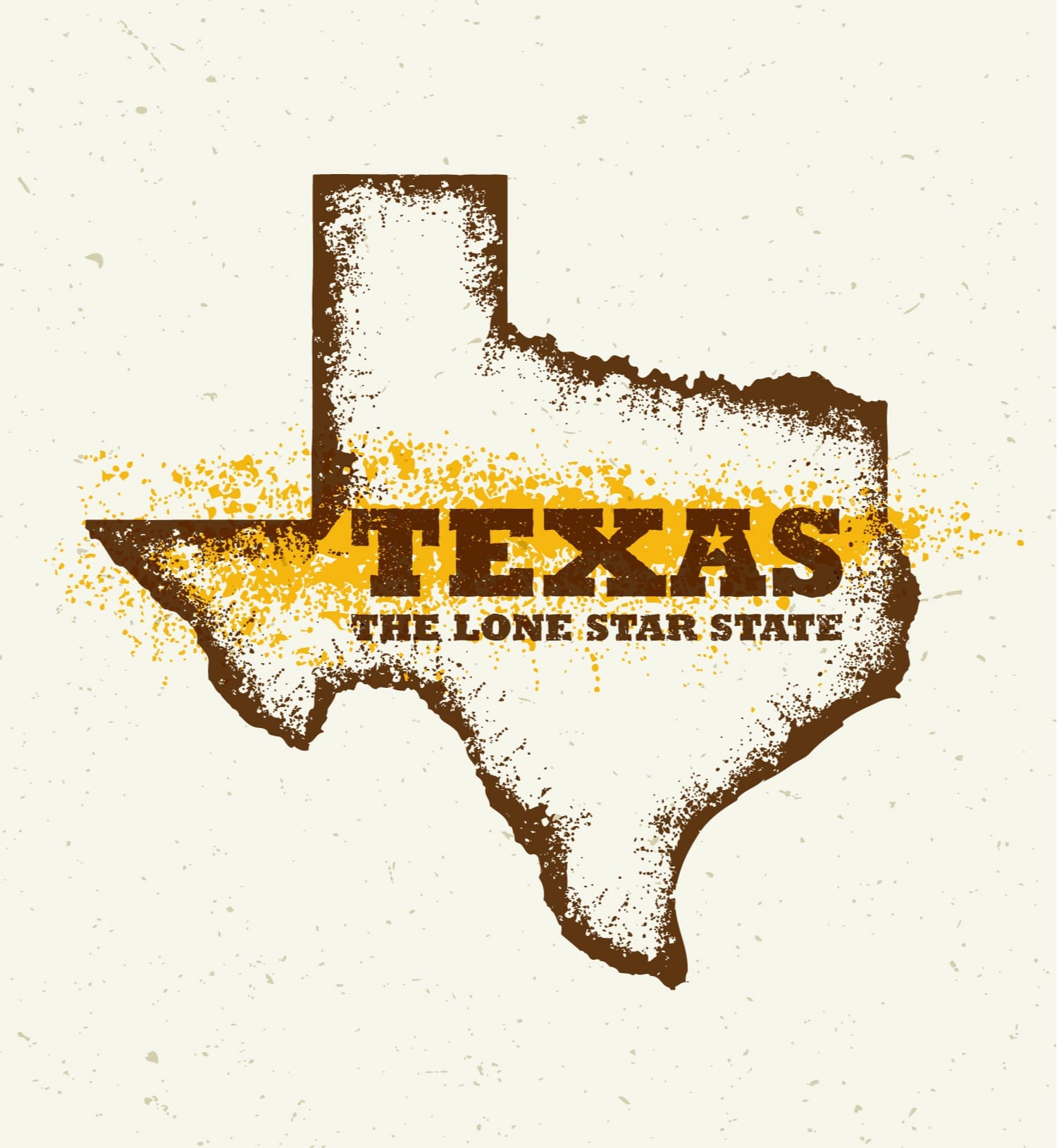 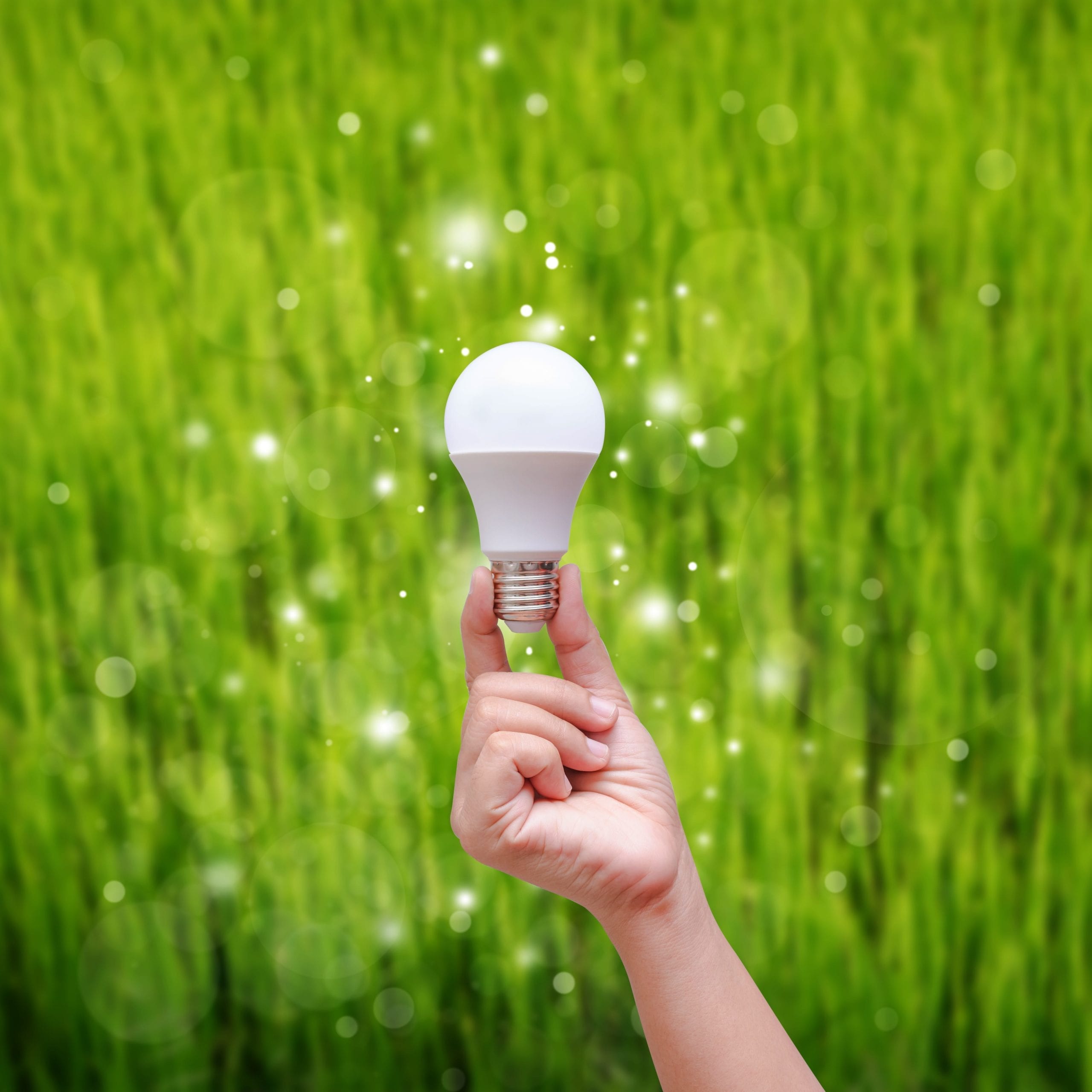 Powers of Appointment Under Texas Law

Can You Appeal A Texas Probate Court Ruling? 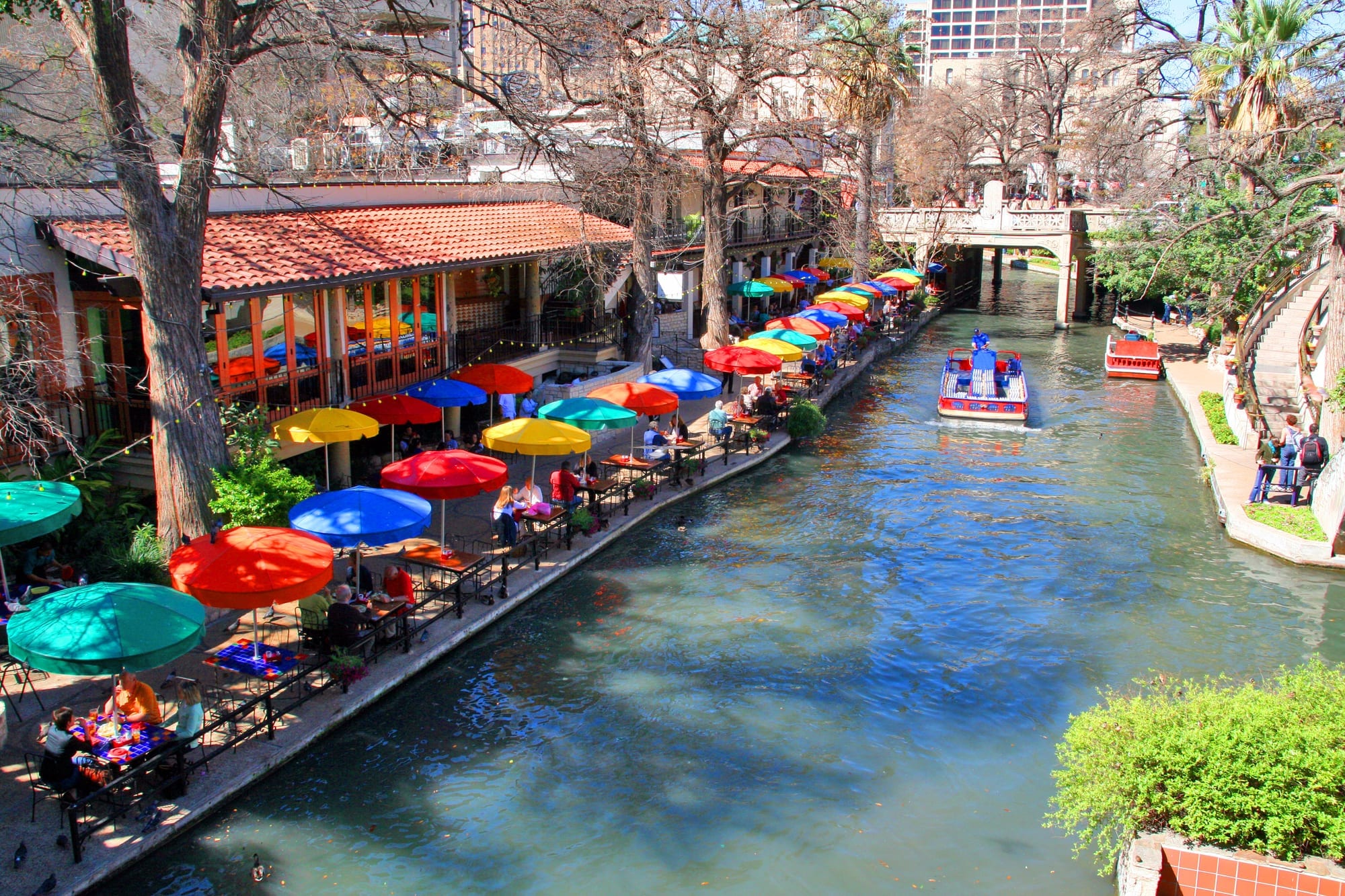 What Happens To Homestead Property In Texas When A Parent Dies Leaving A Minor Child?

Inheritance Rights Of A Pretermitted Child Under Texas Law