It is not uncommon for one party to spearhead a lawsuit that benefits others who are not represented in the litigation.  This scenario is often the case in partition actions involving inherited real property.  In Berry v. Fitzhugh, the Virginia Supreme Court upheld the denial of attorney’s fees to the plaintiff from other owner’s shares of the property on the grounds that the attorney’s services were not rendered to the other owners.

The Facts Of Berry v. Fitzhugh

In 2018, Marsha brought a partition action, and named her four siblings as defendants.  Gregory and Lisa (the “represented siblings”) opposed the action and were represented by counsel.  Marilyn and Rodney (the “unrepresented siblings”) did not file any pleadings opposing Marsha’s complaint and appeared pro se at trial.

During her closing argument at trial, Marsha requested that upon the sale of the property that her attorney’s fees “be shared by the unrepresented parties in this case pursuant to Virginia Code § 8.01-92.”  She also requested that all of her remaining costs in bringing the partition action be paid out of the proceeds of the sale.

The trial court ordered the property sold, and that the proceeds be split equally among all five siblings, finding that Marsha had not adequately proven that the distribution should be uneven because of the represented siblings occupation of the property.

With regard to Marsha’s request for attorney’s fees, the trial court stated:

I don’t think it’s fair for two people that were on a different side as pro se, unrepresented by counsel, [to] have to pay for services rendered to the opposing side. So I’m not going to require attorney’s fees on that matter. All parties will pay their own attorney’s fees.

What Is A Partition Suit In Virginia?

Are Attorneys Fees In Virginia Partition Actions Shared Equally Among The Owners?

In any partition suit when there are unrepresented shares, the court shall allow reasonable fees to the attorney or attorneys bringing the action on account of the services rendered to the parceners unrepresented by counsel.

Does Receipt Of A Benefit Mean That Services Were Rendered?

The Virginia Supreme Court focused on the distinction between receipt of a benefit and the rendition of services.  The Court cautioned that while receiving a benefit can indicate services were rendered, it is not a foregone conclusion, because such an approach omits any consideration of the parties’ interests in the outcome of the litigation.

In affirming the judgment of the trial court, the Virginia Supreme Court stated:

The Virginia Supreme Court interpreted the trial court’s statement that “two people that were on a different side as pro see” to mean that the unrepresented siblings were antagonistic to Marsha, the plaintiff.  It seems just as logical to view their presence as defendants in the case as a product of having to be named parties, as owners of the inherited real property, and not wanting to join in as plaintiffs or hire an attorney to bring the lawsuit.  Presence as defendants does not necessarily mean that they were antagonistic to Marsha, or did not invite the result of the suit.

Does An Owner-Tenant Automatically Owe Rent To The Other Owners In A Virginia Partition Action?

The Virginia Supreme Court also affirmed the trial court’s decision in refusing to award the fair rental value of the Property to the siblings not in possession of the property from the siblings in possession.

The trial court refused to award fair rental value because:

Partition actions for inherited property can get complicated when there are many owners, some of whom live in the property, and some who just want to sell it and get the proceeds.  Even though it seems reasonable that the person seeking partition should not have to bear all of the attorney’s fees when the co-owners benefited from the action, unless you can prove that the services were rendered to those co-owners, you might be left totally responsible under Virginia law. 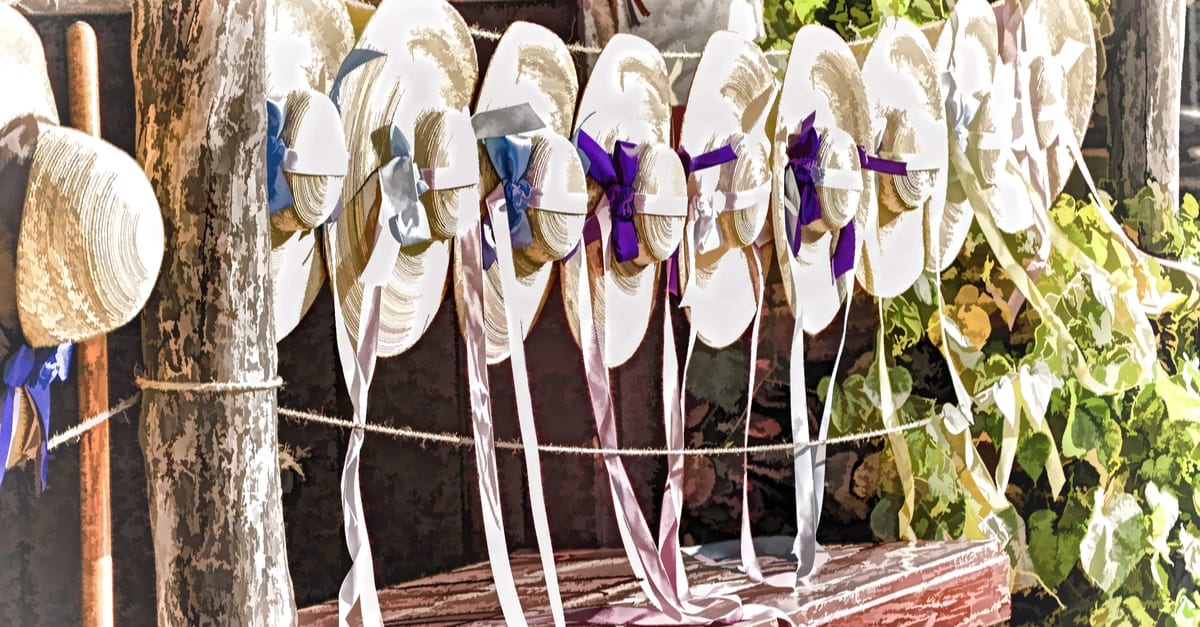 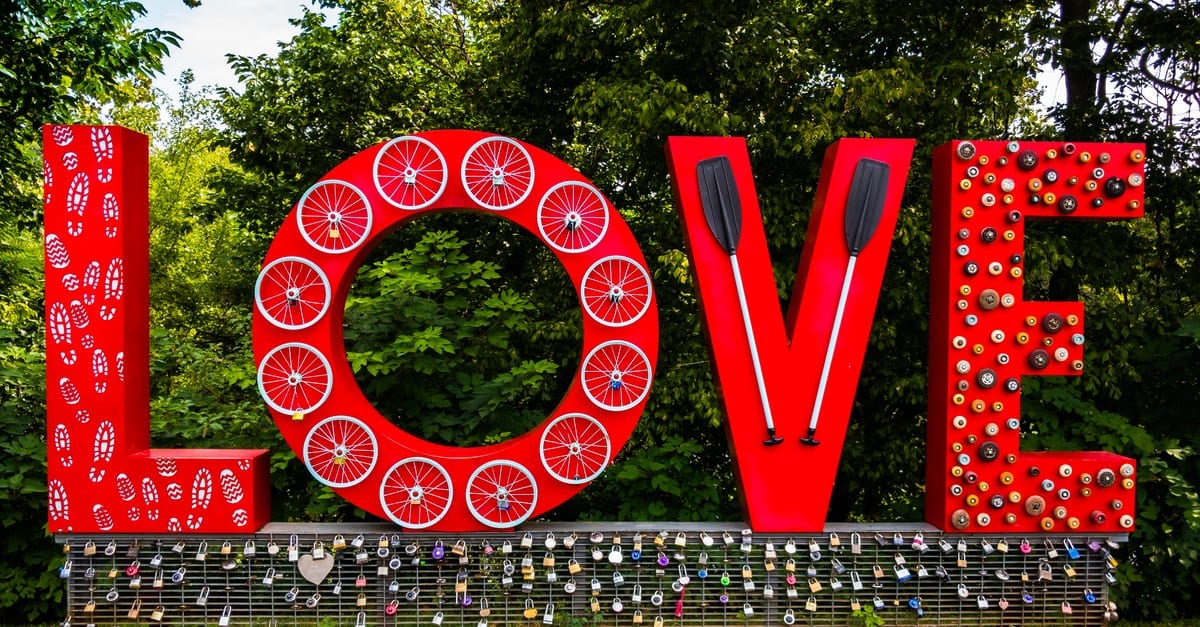