In the July 2020 Vermont Supreme Court case of In re Estate of Patricia Bixby, the Court reviewed the probate court’s allowance of a decedent’s will, which was challenged on the ground that a contract for mutual wills rendered the subsequent will invalid.

The Facts of In re Estate of Patricia Bixby

Decedent and her ex-husband had three children together before they divorced in 1978.

In 1997, decedent and her ex-husband each executed a mutual will in Arizona.  The wills each stated:

This Will is executed in consideration of a mutual will simultaneously executed by [the other] and the parties have agreed not to revoke or alter these Wills except with the mutual consent of both.

I, [testator], a resident of Montpelier, County of Washington, State of Vermont, being of sound mind and memory, do hereby revoke my former Wills and Codicils and freely declare this to be my Last Will and Testament.

After decedent’s death in 2016, a special administrator was appointed.  The special administrator filed a motion to allow Decedent’s 2006 will.  Appellant (the third child) objected to the motion.  Appellant stated that she had filed contractual claims relating to the 2006 will in both federal and state courts in Arizona.  The federal claims were dismissed for lack of subject-matter jurisdiction, and the state claims were stayed.

In April 2018, Appellant filed a motion to allow the 1997 will and disallow the 2006 will.  Appellant argued that the 2006 will was invalid, because decedent had entered a valid and enforceable contract for mutual wills with her ex-husband.

The Vermont court, probate division, determined that decedent’s execution of the 2006 will revoked the 1997 Will.

The court reasoned that under Vermont law, a will may be revoked by executing a subsequent will that expressly revokes the previous will, and there is no exception for mutual wills. See 14 V.S.A. § 11. The court noted, “Whether there are consequences for revoking the 1997 Will is a different question and not one presently before the Court.” It therefore granted the motion to allow the 2006 will and denied the motion to allow the 1997 will.

Vermont Law Applies To Determine The Validity of the Will

Appellant argued that Arizona law should apply in the Vermont probate court to determine whether the 1997 contract for mutual wills invalidates the 2006 will.

What Is A Mutual Will?

A mutual will is a type of will usually executed by a married or committed couple that generally provides that after one party dies, the remaining party remains bound by the terms of the mutual will.  Mutual wills are more often seen when a couple each has children from a prior relationship and wants to make sure that the surviving spouse does not fail to provide for those children.

How Is A Will Revoked Under Vermont Law?

A will can be revoked under Vermont law by executing a subsequent will that revokes the previous wills, or by performing a revocatory act upon the will.  14 V.S.A. § 11 provides that:

(A)  by executing a subsequent will that revokes the previous will expressly or by inconsistency; or

[A]n order of the probate division allowing a will addresses only a very specific set of issues related to whether the instrument is or is not the will of the testator and whether it is otherwise valid.” In re Estate of Holbrook, 201 Vt. 254, 2016 VT 13, ¶ 15, 140 A.3d 788 & n.4, 201 Vt. 254, 140 A.3d 788 (noting “otherwise valid” means, “[f]or example, did the testator have the requisite mental capacity; was the execution free from undue influence, fraud, or duress; and was the will properly witnessed”). The allowance of a will merely determines the status of the instrument as the will of the testator; it does not encompass substantive challenges relating to the interpretation of the will, or other claims against the estate. Id.

Are Contracts For Mutual Wills Unenforceable in Vermont As A Matter of Public Policy?

No, contracts for mutual wills are not unenforceable as a matter of public policy in Vermont.  Vermont law has recognized and enforced contracts to make a devise, to convey property after death, and to release a party’s interest in their spouse’s estate.  The Vermont Supreme Court reasoned that given that Vermont law permits a person to make an enforceable promise to convey property upon death, there is no reason to carve out an exception for promises made in the form of a mutual will.

The Vermont Supreme Court concluded that the 2006 will was properly allowed by the Vermont probate court, but that a contract for mutual wills may be enforced through a breach of contract claim.  The probate court’s decision was affirmed and remanded for further proceedings. 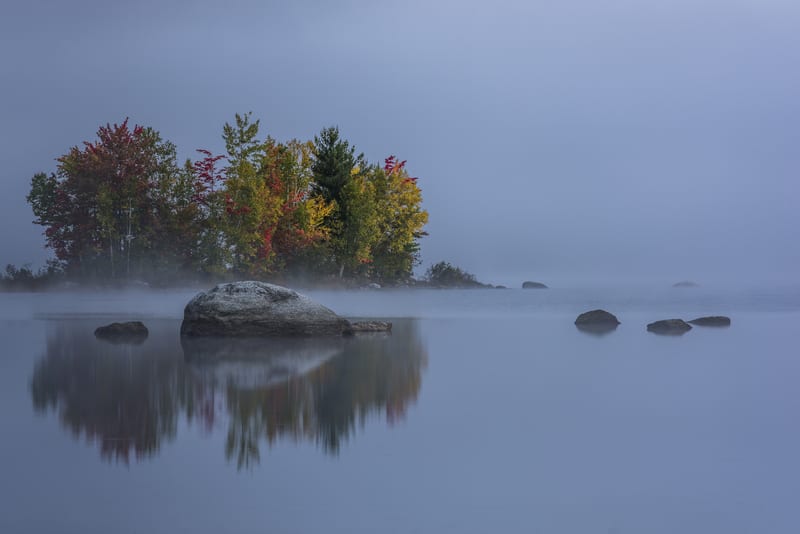 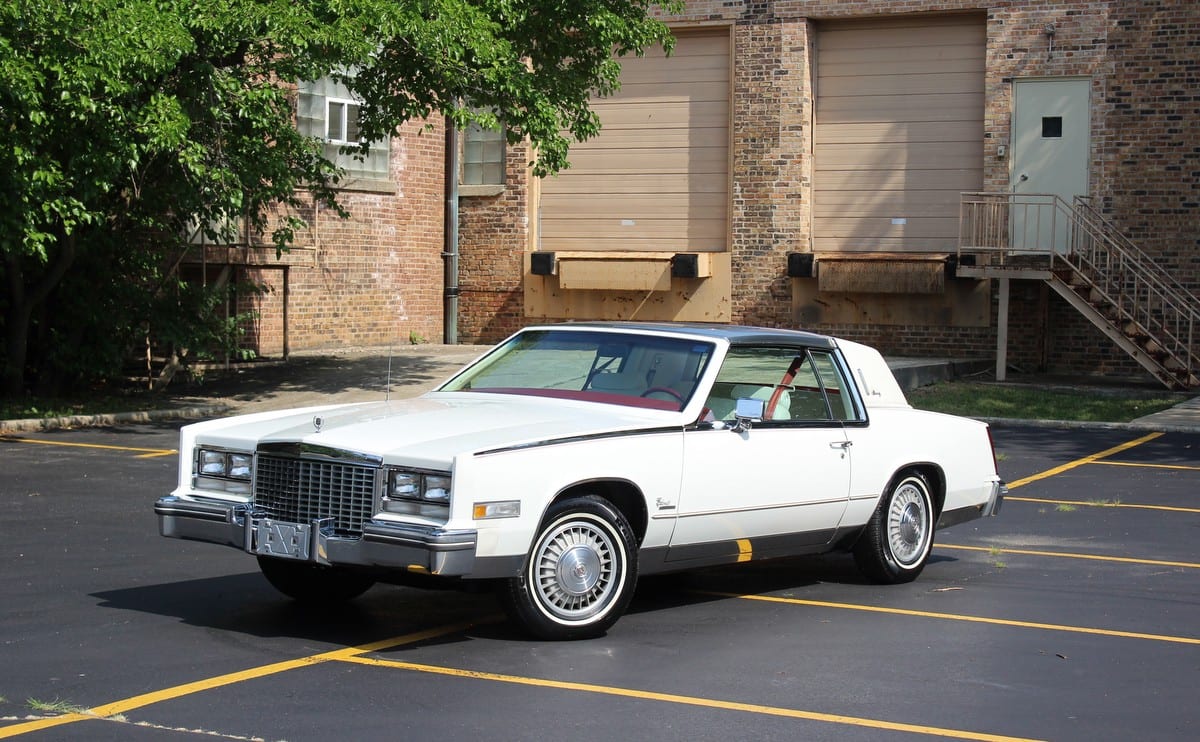 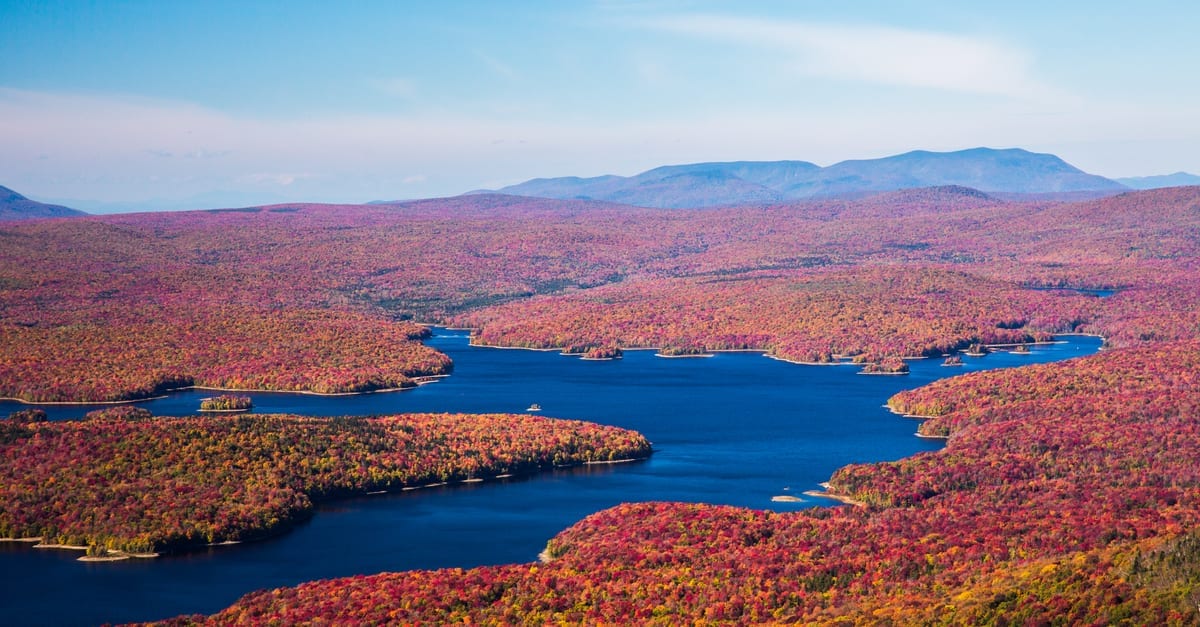 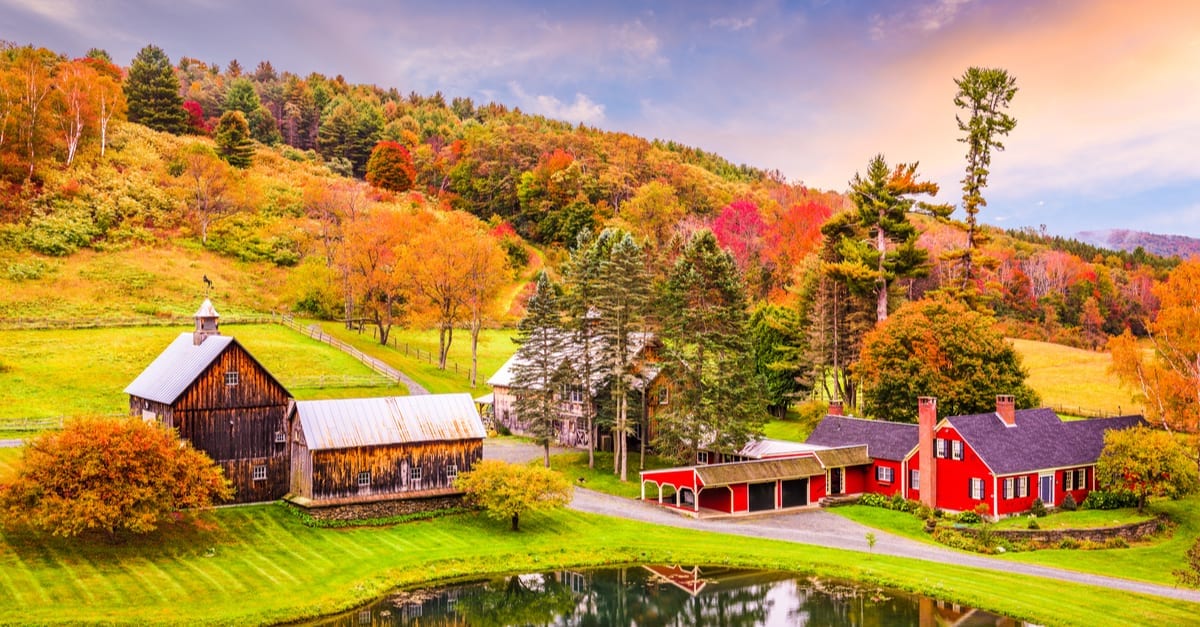 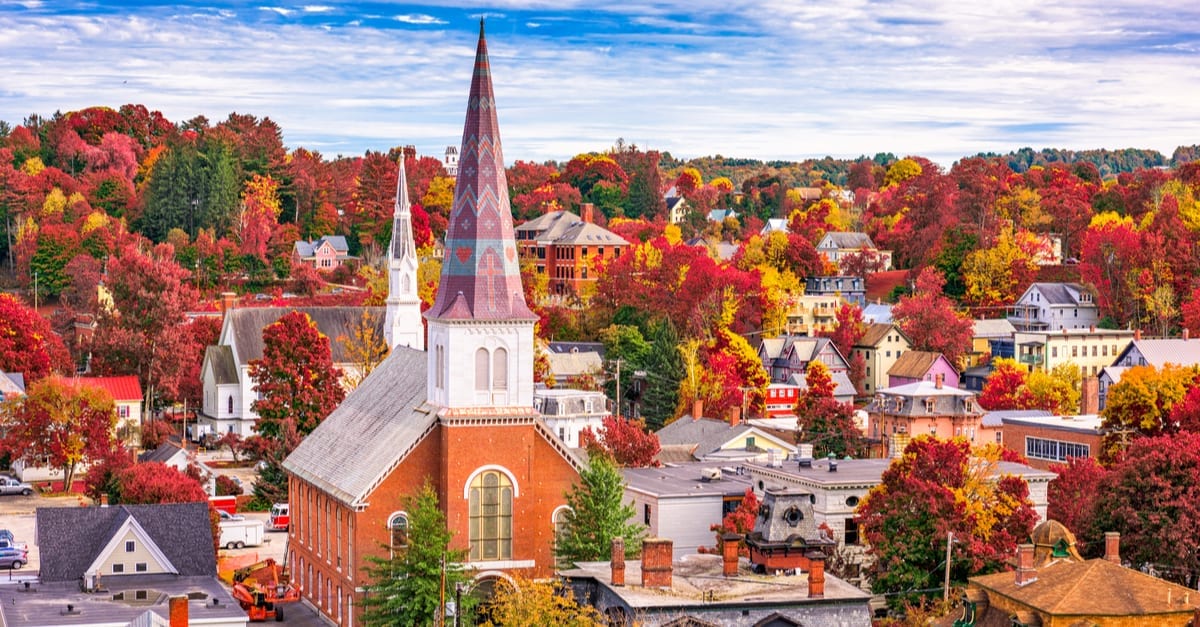 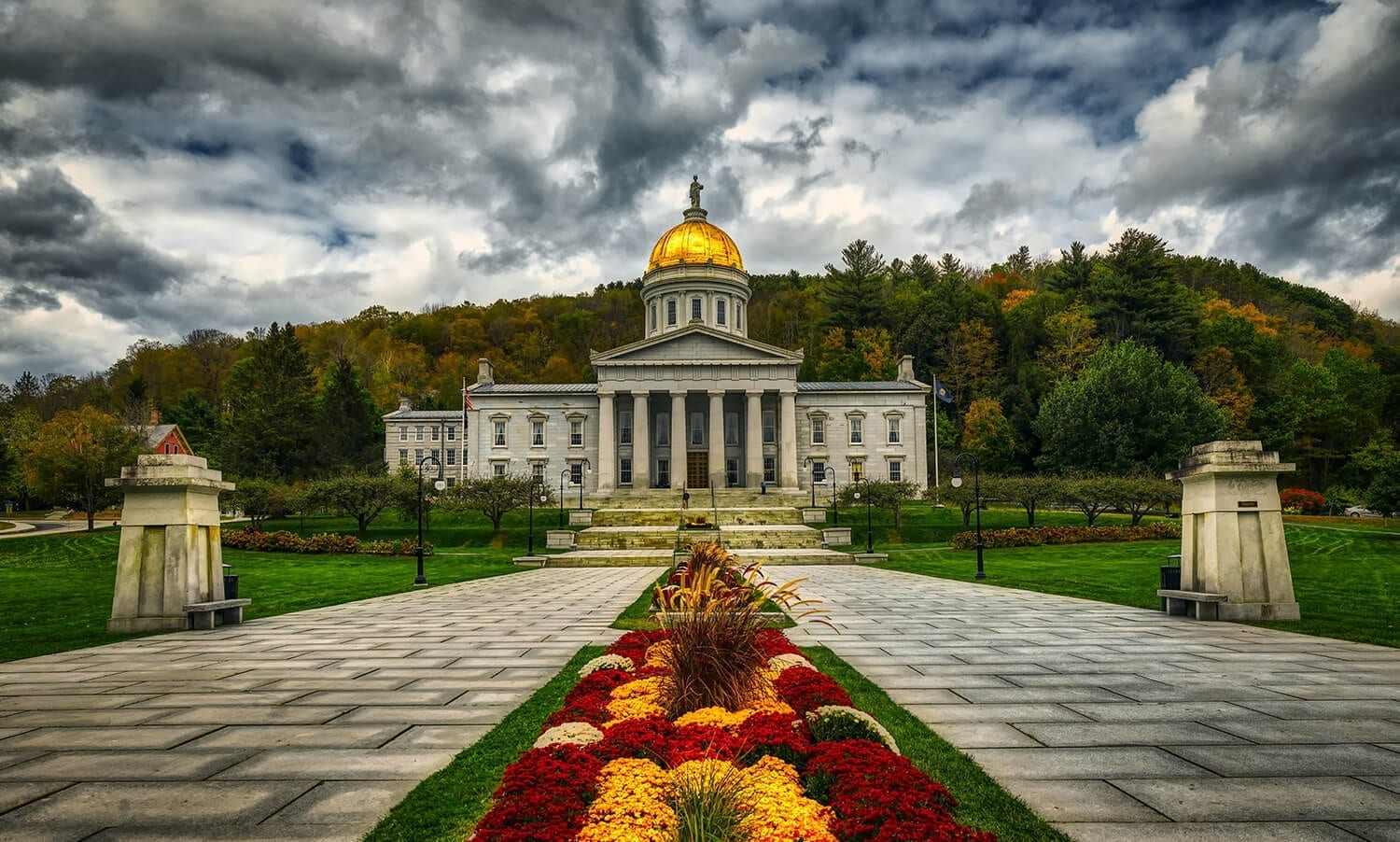