The Supreme Court of Washington held in a May 2020 opinion, In Re Estate of Petelle, that the right of a surviving spouse to intestate succession can be waived in a separation contract, even if not expressly mentioned.  Broad language waiving “all marital and property rights” includes the right to inherit as an intestate beneficiary.

The Facts of In re Estate of Petelle

Michael and Michelle Petelle were married for six years.  Michael filed a petition to dissolve the marriage.  The parties executed a separation contract and CR 2A agreement.  The separation contract divided assets and liabilities, contained an integration clause, and required all modifications to be in writing.

In the separation contract, the parties agreed “to make a complete and final settlement” of all their marital and property rights and obligations on the following terms and conditions and:

Michelle opened decedent’s probate, but did not disclose the existence of the dissolution action or the separation contract.   She also did not give notice to any of the decedent’s heirs of her intent to petition for nonintervention powers pursuant to RCW 11.68.041(2).

The Court of Appeals reversed, finding that the petitioner waived her right to intestate succession under the language in the separation contract.

Chapter 11.04 RCW controls intestate distribution and intestate rights.  Under RCW 11.04.015(1)(c) a surviving spouse is entitled to receive three-quarters of a decedent’s estate when the decedent is survived by no children, but is survived by a parent or sibling.  Read more about Surviving Spouse Rights In Washington.

Can A Surviving Spouse’s Statutory Intestate Succession Rights Be Waived?

Yes, statutory intestate rights can be waived in Washington.   Waiver can be either express or implied.  An express waiver is governed by its own terms.  Implied waiver may be found based on conduct conclusively establishing intent to waive a right.

The doctrine of waiver ordinarily applies to all rights or privileges, and the party alleged to have waived a right must generally have actual or constructive knowledge of the existence of the right. Bowman v. Webster, 44 Wn.2d 667, 669, 269 P.2d 960 (1954). In this case, the effect of the separation contract is determined based on the provisions in the agreement and the agreement as a whole.

Does A Separation Contract Have To Specifically Mention Intestate Rights To Waive Them?

No, intestate rights do not have to be specifically referenced in a separation contract to be explicitly waived under Washington law.

In this case, the Court found that the separation contract contained more explicit language regarding the resolution of all marital rights than in Brown, stating:

Here, the agreement provides, “[T]he parties hereby stipulate and agree to make a complete and final settlement of all their marital and property rights and obligations on the following terms and conditions.” CP at 43 (emphasis added). The Court of Appeals reasoned that “[t]his language is, arguably, sufficient to constitute waiver of all marital and property rights flowing from the marital relationship, including the right to intestate succession.” Petelle, 8 Wn. App. 2d at 721. We agree. This provision is an express declaration to resolve “all marital and property rights,” leaving no ambiguity that some or any marital or property rights remain unresolved. Our conclusion is further supported by a general purpose of separation contracts—to divide assets and liabilities in preparation for divorce. 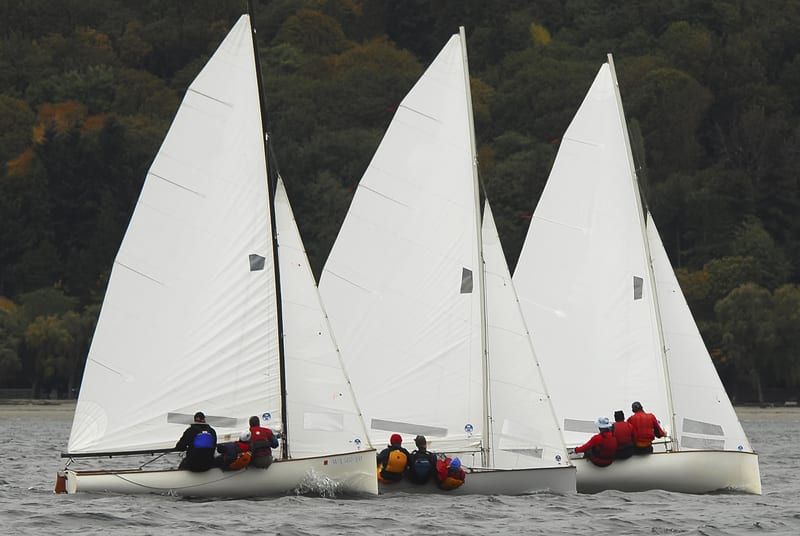 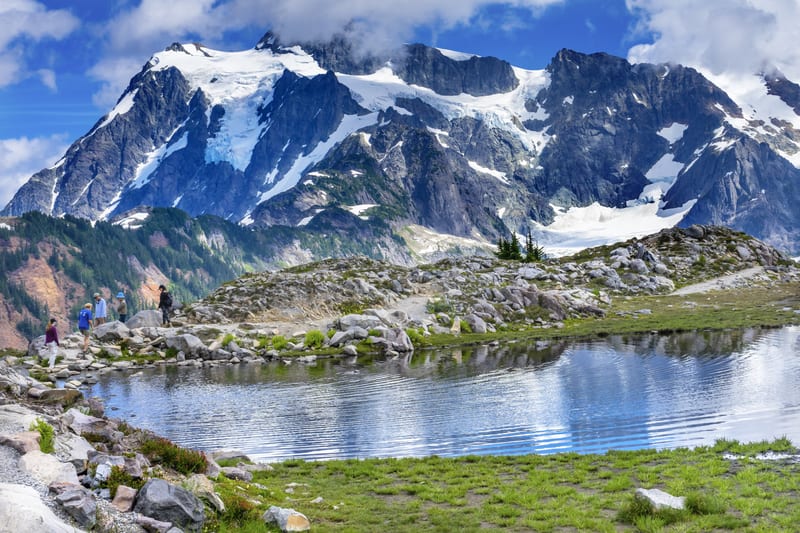