Surviving spouses have important rights and benefits under Oregon law, including:

Learning about these widow’s rights is one of the first steps to navigating the Oregon probate process.

When someone dies without a will in Oregon, they have died intestate.  This means that Oregon law will control the disposition of the estate.  A surviving spouse is entitled to receive an intestate share based upon who survives the decedent.

The net intestate estate is defined as any part of the net estate that is not effectively disposed of by the will of the decedent. ORS § 112.015.

Under Oregon law, the legislature has enacted important statutes to protect surviving spouses from being disinherited.

The elective share may be personally claimed by a surviving spouse, or may be claimed on the surviving spouse’s behalf by a conservator, guardian or agent under the authority of a power of attorney. ORS § 114.625.

Oregon law provides that a surviving spouse has rights to certain exemptions and allowances, including: 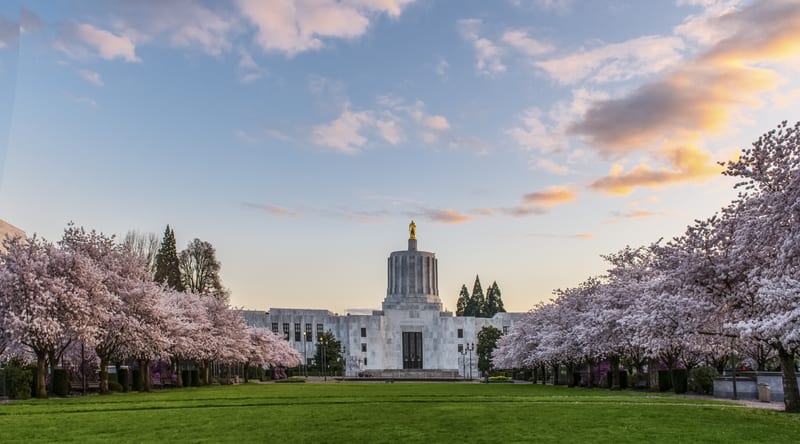 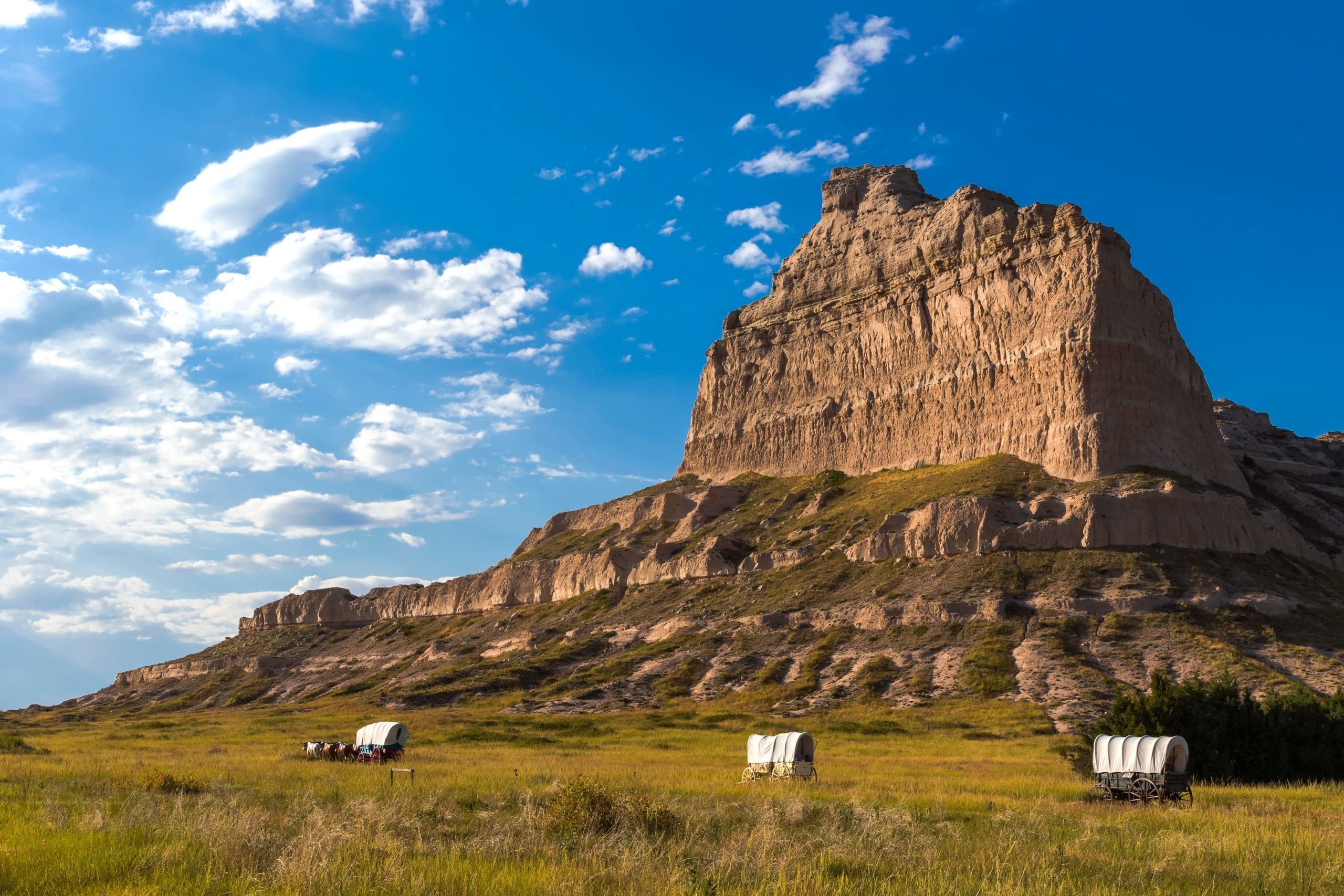