Surviving  Spouse Rights in Missouri If There Is No Valid Will

When a decedent dies without a valid will, they have died intestate.  In an intestate estate, Missouri law controls the distribution of the estate.  The surviving spouse’s share of the estate depends on the other survivors of the decedent.

If the deceased had no descendants, the surviving spouse receives the entire intestate estate.

To learn more about intestate succession in Missouri, read Who Are Next of Kin In Missouri.

Other Surviving Spouse Rights And Allowances in Missouri

The spouse is entitled to exempt property without regard to any provisions the deceased might have made for the disposition of other assets.

The exempt property includes “the family bible and other books, one automobile or other passenger motor vehicle, including a pickup truck, with its means of propulsion, all wearing apparel of the family, all household electrical appliances, all household musical and other amusement instruments and all household and kitchen furniture, appliances, utensils and implements.”  Missouri Trusts and Estates Code section 474.250.

A surviving spouse in Missouri is entitled to one year’s support allowance payable in lump sum or periodically.  Missouri Trusts and Estates Code section 474.260.

Missouri recognizes marital agreements whereby spouses can waive the right to inherit from each other’s estates. Most states will enforce a marital agreement of there is adequate disclosure of the assets and income of each party to the marriage. Missouri law provides for additional protections for the waiving spouse.

As our Supreme Court explained in Youngblood, contractual recitals will not save an antenuptial agreement if the spouse surrendering marital rights demonstrates that there has been overreaching or imposition upon that spouse.Id. In the case at bar, the trial court made a specific finding that Ray had overreached and defrauded Carolyn. That finding is supported by the evidence. Ray only brought up the subject of an antenuptial agreement on two fleeting occasions before the morning of the wedding. No substantive discussions about the terms of the Agreement took place.  Carolyn had no prior experience with an antenuptial agreement. Ray picked the attorney who drafted the Agreement and specifically told Carolyn that she did not need her own attorney. She had no input in drafting the Agreement and provided none of the factual information contained therein. Ray prohibited Carolyn from telling anyone about their impending marriage, which effectively kept Carolyn from discussing the subject of the antenuptial agreement with her family, friends or coworkers. Ray gave the Agreement to Carolyn only six hours before the wedding and insisted that they immediately sign it. By doing so, Ray ignored the advice of his own attorney that Carolyn should be given ample opportunity to read the Agreement and have it reviewed by independent counsel before signing. The Agreement itself presupposed that sequence of events because Section 14 stated that “[e]ach of us consulted with an independent attorney concerning the nature, terms and effect of this agreement. Our attorneys have advised of the rights and interests which normally arise as a consequence of a marriage and we are fully aware that many of those rights are being forever waived under this agreement.” In reality, that contractual recital was false. The Agreement also stated that Carolyn was waiving her right “to make an election as a surviving spouse to take against the will of the other.” She did not understand what that right entailed or what she would be giving up if she signed the Agreement. Indeed, she testified that she did not even understand that the Agreement applied if one of them died. When Carolyn told Ray that she did not understand the Agreement, Ray misrepresented the significance of the document by saying that it was “just protocol” or “a formality” that they could change in the future and that Carolyn should not be worried about it.

Missouri has an unusual, old-school provision under which inheritance rights are barred by the misconduct of the surviving spouse.  Section 474.140 of Missouri Statues provides as follows:

Said another way, bad behavior can cause surviving spouse rights in Missouri to be lost. 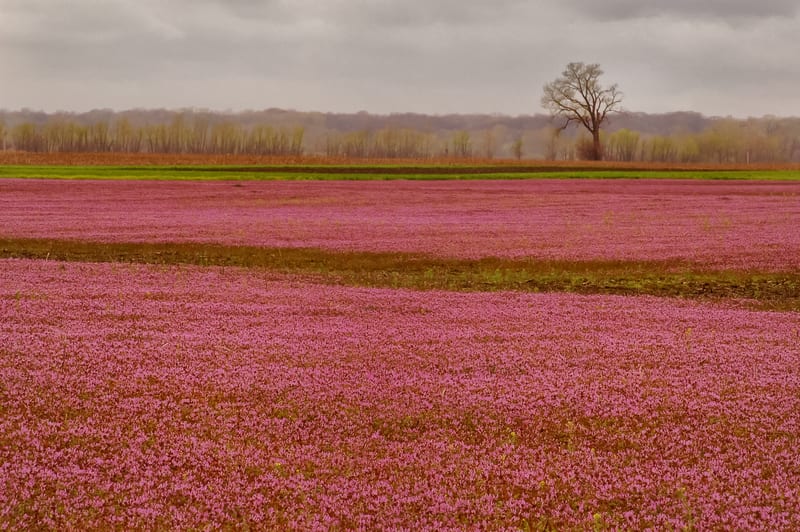