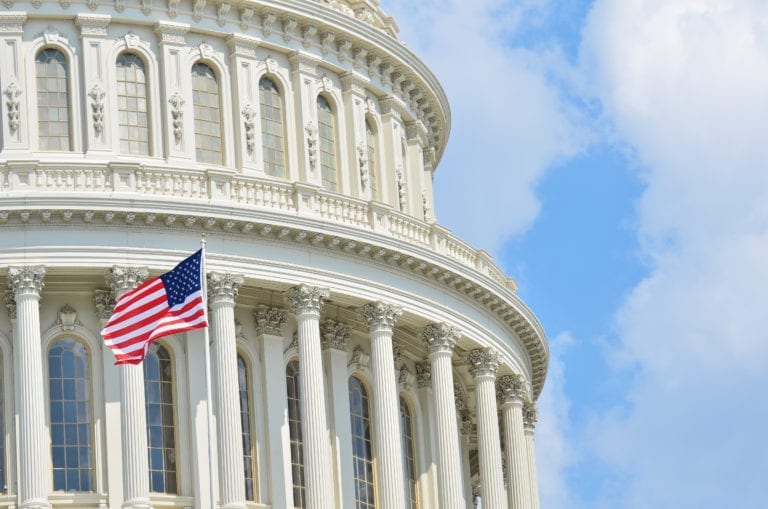 In a unanimous decision, the United States Supreme Court revived claims made by pension-plan participants of Edison International’s 401(k) Savings Plan, holding that the company’s investment managers acting as fiduciaries of the plan violated their duty to monitor investments offered to the company’s employees.  Tibbell v Edison Int’l, No. 13-550, 2015 U.S. LEXIS 3171 (May 18, 2015). The plaintiff-employees alleged that the company had offered retail-class mutual funds as plan investments when identical institutional-class shares were available.  Retail-class shares, by definition, are higher priced mutual funds that cost plan participants administrative fees, among other unnecessary impositions.

All too often pension-plan participants (employees and retirees) are left in the dark about the fees and expenses associated with the mutual funds selected for their company’s plan, whether it is a 401(k) savings plan or otherwise. Unlike general market fluctuations, employers can control these fees and expenses.  In fact, the exercise of such control is required under federal law.

Depending upon the size of a company’s plan, both in number of participants as well as its assets, a company may have access to the institutional investment market. Such access will likely afford a company the opportunity to purchase investments with considerably lower fees compared to the retail market.

What Is The Statute of Limitations Under ERISA for a Breach Action?

The main issue presented to the Supreme Court was whether the challenge was timely. Employee Retirement Income Security Act (“ERISA”) governs employee benefit plans and provides that fiduciaries owe a duty to pension plan participants (we’ve written about ERISA related cases here and here). Importantly, under ERISA’s statutory framework, a six-year statute of limitations exists such that an action may not be brought after (1) “the date of the last action which constituted a part of the breach or violation” or (2) “in the case of an omission the latest date on which the fiduciary could have cured the breach or violation.” 29 U.S.C. §1113.  The United States Court of Appeals for the Ninth Circuit, below, held the action was time-barred because the funds were initially selected more than six years before commencement of the action.

The plan at issue in Tibble involved three mutual funds added to the plan in 1999 and another three in 2002.  The participants initially filed suit in 2007, eight years after the Edison fiduciaries installed the first three funds to the plan.  To be sure, the United States District Court for the Central District of California found that Edison breached its fiduciary duty with respect to the three funds added in 2002.  Edison’s plan had approximately 20,000 participants, and held approximately $3.8 billion in assets.

Suffice it to say, it was clear that Edison could access the institutional investment market to provide mutual funds with lower fees, and better performance for its plan’s participants.

The Supreme Court observed that a fiduciary’s duty under ERISA is “derived from the common law of trusts.” Tibble, 2015 U.S. LEXIS 3171 at *5 (quoting Central States, Southeast & Southwest Areas Pension Fund v. Central Transport, Inc., 472 U.S. 559, 570 (1985)). Under trust law, a trustee has a “continuing duty to monitor trust investments and remove imprudent ones.”  The Court explained that this duty to monitor investments is separate and apart from the duty to exercise prudence in investments at the outset when the plan’s options were initially selected.

As a result, although the retail-class mutual funds were selected by the plan’s fiduciaries more than six years before the commencement of the lawsuit, there was a continuing duty to remove the imprudent investments, namely the retail-class mutual funds.  This continuing duty, although not delineated with regard to time by the Court, arose within the six-year statute of limitation.

This decision removes an important hurdle that previously prevented plan participants from suing their employers for selecting higher-fee investments into their plans.

The fiduciaries of a company’s plan are tasked with the duty to invest the participant’s retirement savings in prudent investments.  This duty requires not only prudence exercised when the plan’s investment options are selected, but also a continuing duty to monitor investments and conduct a regular review of the investments.

There is no credible explanation why a pension-plan’s fiduciaries would offer retail-class shares to its participants when institutional-class mutual funds are readily available. Even though investments may have been selected by fiduciaries outside the six-year statute of limitations, a cause of action may still exist if the plan’s fiduciaries failed to adequately monitor the plan’s investment options, and in this case, remove imprudent ones.

How To Challenge a Denial of Life Insurance Benefits Under ERISA 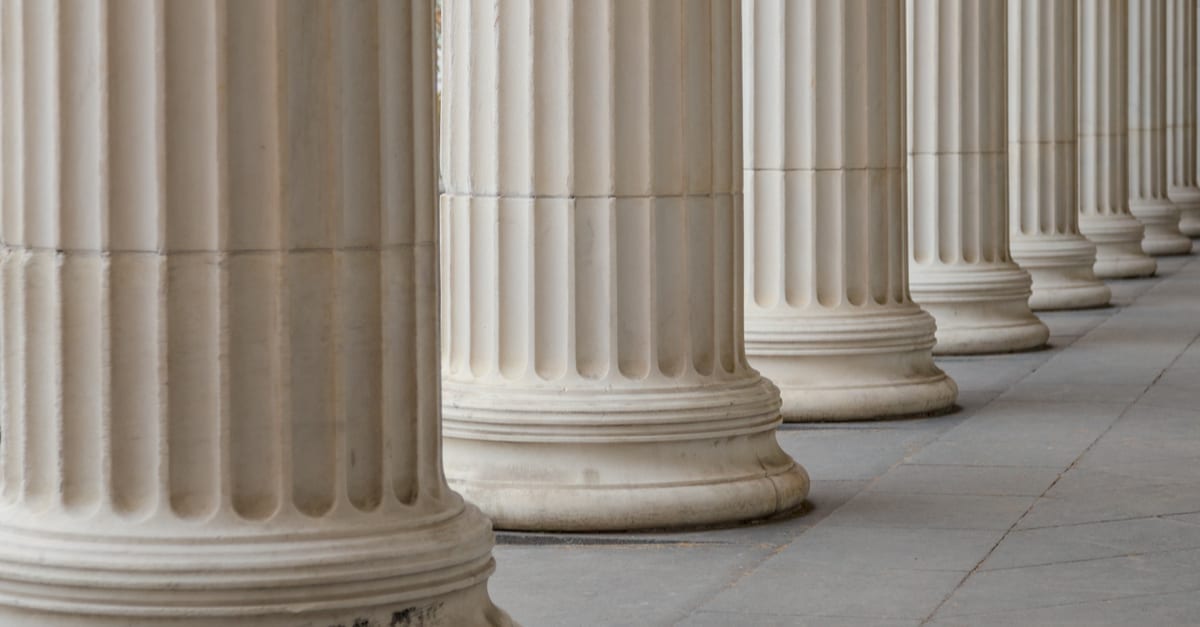