On March 10, 2021, the South Carolina Supreme Court, in Arrendondo v. SNH SE Ashley River Tenant LLC issued a reminder that a power of attorney gives only the authority it grants, and cannot be used beyond its plain language.

In 2012 Thayer Arrendondo made the decision to place her father, Hubert Whaley, into an assisted living facility in Charleston.  Whaley was 84, with a dementia diagnosis, and required daily assistance.  When Whaley was admitted to the facility, Arendondo held a General Durable Power of Attorney (GDPOA) and a Health Care Power of Attorney (HCPOA).

Arrendondo signed various documents in connection with Whaley’s admission.  One such document was an arbitration agreement. The arbitration agreement contained a mutual waiver of the right to a trial by judge or jury and required arbitration of all claims involving potential damages exceeding $25,000. The agreement barred either party from appealing the arbitrators’ decision, prohibited an award of punitive damages, limited discovery, and provided Respondents the unilateral right to amend the agreement.

Whaley died in 2014.  Arrendondo, as the personal representative of Whaley’s estate, brought an action claiming wrongful death and survival against the facility and others (collectively the “Facility”).  The complaint alleges that during his residency at the facility, Whaley suffered serious physical injuries and died as a result of the Facility’s negligence and recklessness.

The  moved to compel arbitration.  Arrendondo opposed the motion, claiming that the powers of attorney did not give her authority to sign the arbitration agreement, and that even if she had the authority under either power of attorney to sign it, the agreement was unconscionable and unenforceable.

The South Carolina circuit court ruled that Arrendondo did not have the authority to sign the arbitration agreement under either power of attorney.  The Court of Appeals reversed.  The South Carolina Supreme Court granted Arrendondo’s petition for a writ of certiorari to review the court of appeals’ decision.

Does a South Carolina Power Of Attorney Have To Specifically Authorize Arbitration?

No.  A power of attorney does not have to specifically authorize the power to bind the principal to arbitration in order for the authority to exist under South Carolina law.  Contract law governs:

In considering this case, the South Carolina Supreme Court emphasized their analysis does not turn upon the presence or absence of an explicit reference to arbitration or arbitration agreements in the powers of attorney.

Did the General Durable Power of Attorney Grant the Power To Bind the Principal To Arbitration?

The General Durable Power of Attorney in this case stated that the agent had the authority:

To make, sign, execute, issue, assign, transfer, endorse, release, satisfy and deliver any and all instruments or writing of every kind and description whatsoever, whether sealed or unsealed, of, in or concerning any or all of my business affairs, property or other assets whatsoever, including all property, real, personal or mixed, stocks, securities and choses in action, and wheresoever situated, including, without limiting the generality hereof thereto, notes, bonds, mortgages, leases, deeds, conveyances, bills of sale, and assignments, endorsements, releases, satisfactions, pledges or any agreements concerning any transfers of the above or of any other property, right or thing.

In dismissing the argument that by its nature a General Durable Power of Attorney grants broad authority, the South Carolina Supreme Court stated:

While the GDPOA gave Arredondo significant authority to make business and property decisions for Whaley, the mere title of the document did not increase Arredondo’s authority beyond the plain meaning of the provisions contained in the document. Certainly, the GDPOA could have been drafted to give Arredondo the broad power to sign all documents Whaley could sign himself or otherwise do anything Whaley could do himself, but it was not so drafted.

The court cited to other cases with broad language in a power of attorney, granting the agent power “to transact, handle, and dispose of all matters affecting me and/or my estate in any possible way,” and “generally to do and perform for me and in my name all that I might do if present,” to authorize the execution of a pre-dispute arbitration agreement.

Here, the language of the General Durable Power of Attorney was simply not broad enough.

Did the Health Care Power of Attorney Grant the Power To Bind the Principal To Arbitration?

The Facility also argued that the Health Care Power of Attorney gave Arrendondo the power to bind Whaley to arbitration.  The HCPOA at issue here authorized the agent:

To take any other action necessary to making, documenting, and assuring implementation of decisions concerning my health care, including, but not limited to, granting any waiver or release from liability required by any hospital, physician, nursing care provider, or other health care provider; signing any documents relating to refusals of treatment or the leaving of a facility against medical advice, and pursuing any legal action in my name, and at the expense of my estate to force compliance with my wishes as determined by my agent, or to seek actual or punitive damages for the failure to comply.

The South Carolina Supreme Court focused on whether the signing of the arbitration agreement was  “necessary to making, documenting, and assuring implementation” of a decision concerning the principal’s health care.  The Court found that the evidence in the record reasonably supported only one finding – that the arbitration agreement was presented to Arredondo as a “voluntary standalone” agreement that was not a prerequisite for Whaley’s admission into the facility.

The characterization of an arbitration agreement as either a mandatory condition to admission or an optional, collateral agreement often determines the authority issue when the agent holds a power of attorney empowering her to make necessary health care decisions.

The lesson from the South Carolina Supreme Court: a power of attorney only grants the powers that its plain language specifically conveys to the agent. 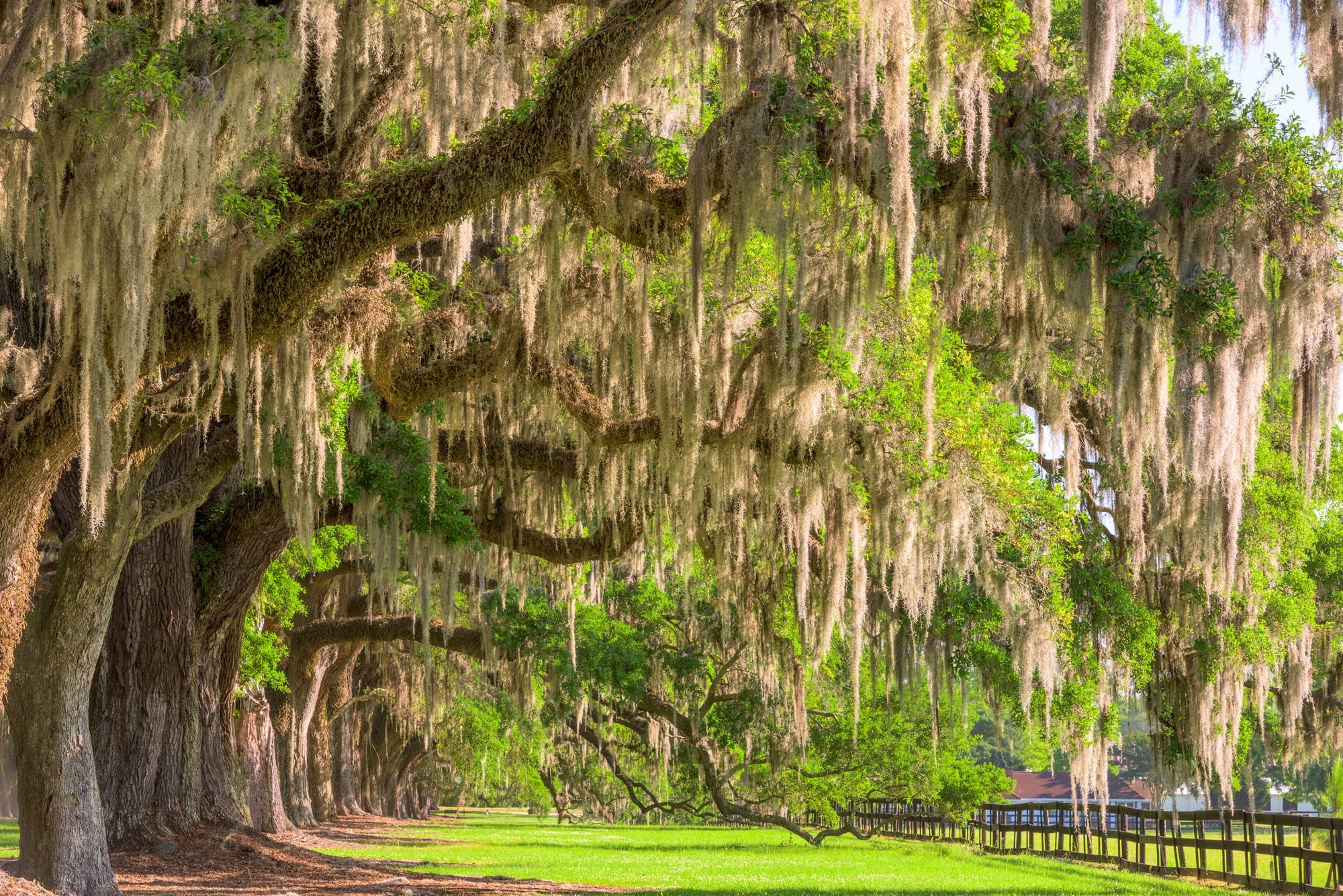