Power of Attorney Not Authorized for Self Dealing

The Supreme Court of South Dakota provided yet another example of how important the language contained within a power of attorney truly is, in Studt v. Black Hills , 2015 SD 33.  While a power of attorney has many uses and legal effects, certain powers, if desired, must be expressly spelled-out.

The Power of Attorney Gave The Power To Make Gifts

Ms. Dorothy McLean invested in a five-year certificate of deposit (CD) with Black Hills Federal Credit Union.  The investment was made on October 28, 2008 with a maturity date of October 28, 2013.  McLean’s only child was Ronald Studt.  On July 19, 2011, McLean changed the CD’s payable-on-death beneficiary to her second cousin, David Sholes.

The following summer, McLean moved from Rapid City, South Dakota to Minnesota to live with Studt, as her health had deteriorated.  McLean executed a general, durable power of attorney which named Studt as her attorney-in-fact.  Steven Pederson, a Minnesota attorney, prepared this power of attorney.

After the power of attorney was executed, Studt sent a copy to Black Hills Federal Credit Union on October 23, 2012.  This electronic correspondence also included a directive to the credit union to close all of his mother’s accounts and send the assets to Minnesota.  In addition, the e-mail directed the credit union to forward the funds of the CD when it matured (approximately one year later). On November 29, 2012 the credit union acknowledged receipt of the e-mail and stated it was able to accept the power of attorney.

On December 10, 2012, all of the accounts except the CD were closed.  By April, Studt had successfully transferred all of his mother’s assets to Minnesota except for the CD, which remained based on the forthcoming maturity date—because the CD had not yet matured it was realizing a favorable interest rate; alternatively, a penalty would have been incurred had the CD been redeemed before maturity.

By April or May 2013, Mclean became terminally ill.  Studt emailed Black Hills Federal Credit Union on May 21, 2013, inquiring who the designated beneficiary on the CD was. A reply the following day indicated that the beneficiary was Sholes and not Studt.  Four hours after that reply, Studt requested by e-mail that the beneficiary be changed to him.  In that e-mail Studt also advised the credit union that his mother was terminally ill and could pass at any time.

McLean died on May 23, 2013.  At the time of her passing, the named beneficiary on the CD was Sholes.  The following day, Studt e-mailed again asking whether the change in beneficiary had been completed.  The credit union replied, without knowledge of Mclean’s passing, that as McLean’s attorney-in-fact, Studt could not change the beneficiary of a CD because only an owner of a CD may do so.  As a result, the credit union indicated that Sholes, as the named beneficiary at the time of McLean’s death, was to receive the CD’s funds.

The power of attorney in this case granted Studt broad powers to make gifts “to any person.” Studt argued that this permitted gifts to himself.  Resolving cross motions for summary judgment in favor of the Black Hills Federal Credit Union and Sholes, over the rightful beneficiary of the CD, the lower court held that the language of the power of attorney “was too broad and too general and did not specifically authorize self-dealing.”

Under South Dakota law, a power of attorney must be strictly construed and only those powers specified in the document are granted to the attorney-in-fact. The relationship between a principal and an attorney-in-fact is a fiduciary relationship, such that a fiduciary must act with the utmost good faith and “avoid any act of self-dealing.”  In order for self-dealing to be authorized, under South Dakota law, the “instrument creating the fiduciary duty must provide clear and unmistakable language authorizing self-dealing acts.” Studt, 2015 S.D. 33, ¶ 10 (emphasis in original).  Regardless of how broad the power of attorney may be, because the power to self-deal was not specifically articulated, the power does not exist.

In an attempt to overcome the lack of the requisite “clear and unmistakable language” to permit self-dealing in the instant case, Studt sought to introduce parol evidence by way of an affidavit from the drafting attorney in Minnesota.  Under South Dakota law, oral, extrinsic evidence (here an Affidavit was held to be oral evidence reduced to writing), is inadmissible to raise a factual issue in order to avoid summary judgment.  The affidavit of the drafting attorney was therefore inadmissible to show that McLean intended Studt to self-deal.

Please note that the evidentiary limitations present in this decision are not uniform in each state.  Many states permit a proffer of an affidavit in certain contexts to survive summary judgment.

This decision serves as a reminder as to the importance of the language included in a power of attorney.  Specific powers, if sought, must be clearly expressed in order to take effect.  Many states have a presumption against self-dealing, and if such a power is desired, it must be clearly articulated. 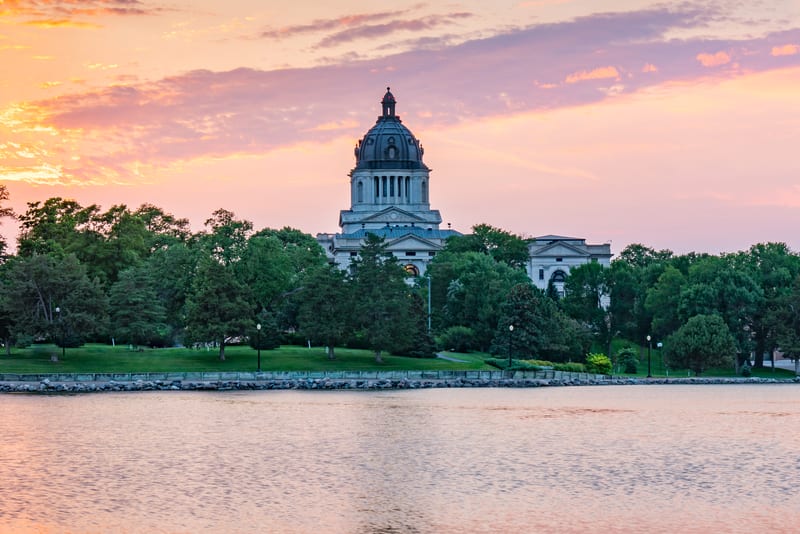 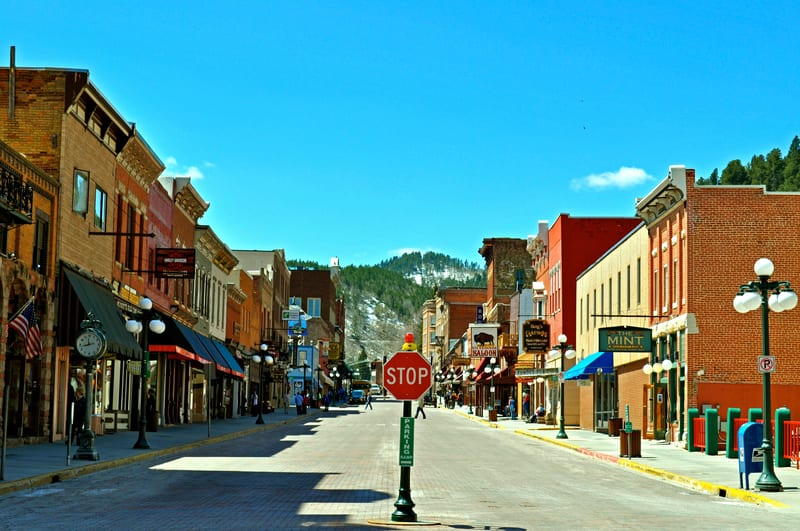