Partitions and Proof of Marriage in North Carolina

In a January 2020 opinion from the North Carolina Court of Appeals, Lawrence v. Lawrence, the court addressed reimbursement in partition actions and proof of marriage.  In this unfortunate fact pattern, a son, Charles, challenged his mom’s right to reimbursement of funds paid toward a jointly owned property, and even went so far as to challenge the validity of his mom’s marriage to his deceased dad.

The Facts Of This Partition and Reimbursement Case

Petitioner, Louise, and Charles Lawrence (“Decedent”) were married in December 2000.  They had three children – Lawanna, Kalonji, and Respondent, Charles.

Decedent died intestate in 2006.  The death certificate listed Decedent as married, and identified Louise as Decedent’s surviving spouse.  Decedent owned real property.  Lawanna and Kalonji deeded their interests to the property to Louise in 2008.  Charles and Louise became the owners of the Property.

Louise sought partition of the property in August of 2018.

After some procedural mishaps, Louise amended her petition for partition and sought partition by sale and reimbursement of expenses from Charles for her paying the ad valorem property taxes and making mortgage payments.  Both parties moved for summary judgment on the issues of ownership interests and reimbursement.

Louise was granted summary judgment.  Charles appealed on three grounds.  First, Louise’s action was barred by the 3-year statute of limitations.  Second, summary judgment was inappropriate because there were issues of material fact concerning whether Louise was actually married to Decedent.  Third, Louise should be barred from recovering any reimbursement in the partition action under the doctrine of laches.

What is The Statute Of Limitations Applicable to Reimbursements Between Co-Tenants?

Two statutes of limitations were at issue in this case.

The court of appeals determined that the reimbursements requested by Louise sounded in equity, not contract.  Partition actions are equitable actions, and permit the court to adjust the equities between the parties, which includes determining reimbursement and contribution claims.  Therefore, the ten-year statute of limitations applied, not the three year statute of limitations applicable to contract claims.

How Do you Establish A Valid Marriage In North Carolina?

Charles also challenged the existence of a marriage between Louise and Decedent at the time of Decedent’s death, to create an issue of the ownership of the property.

The court summarized the presumptions and burdens of proof to establish marriage:

There is no presumption that persons are married. A person claiming property of a deceased person by reason of marriage to deceased has the burden of proof of the marriage, and the personal representative, lawful heirs or devisees of deceased do not have the burden of proving non-marriage.” Overton v. Overton, 260 N.C. 139, 144, 132 S.E.2d 349, 353 (1963) (citations omitted).

If a ceremonial marriage is in fact established by evidence or admission it is presumed to be regular and valid, and the burden of showing that it was an invalid marriage rests on the party asserting its invalidity. It is presumed that a marriage entered into in another State is valid under the laws of that State in the absence of contrary evidence, and the party attacking the validity of a foreign marriage has the burden of proof.

Louise and Decedent had married in New York.  Louise presented evidence of her New York license and certificate of marriage, the death certificate listing her as “wife,” and various pleadings identifying her as wife.

In response, Charles came forward with an affidavit that said he was informed by his mother and father that they were divorced, but offered no documentation to support that assertion.  The Court summarized:

Petitioner has established by competent evidence the validity of her marriage to Lawrence and shifted the burden to Respondent to show invalidity of the marriage at the time of Lawrence’s death.  Respondent has failed to carry that burden.  His argument is overruled.

Laches Is An Affirmative Defense

Finally, Charles attempted to argue that Louise’s claims for reimbursement were barred by laches.  Laches is “the negligent omission for an unreasonable time to assert a right enforceable in equity.”  Laches is an affirmative defense and must be raised in the responsive pleading or it is generally waived.  Here, Charles did not raise laches in his responsive pleading, and has waived the defense. 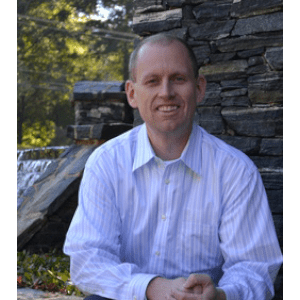 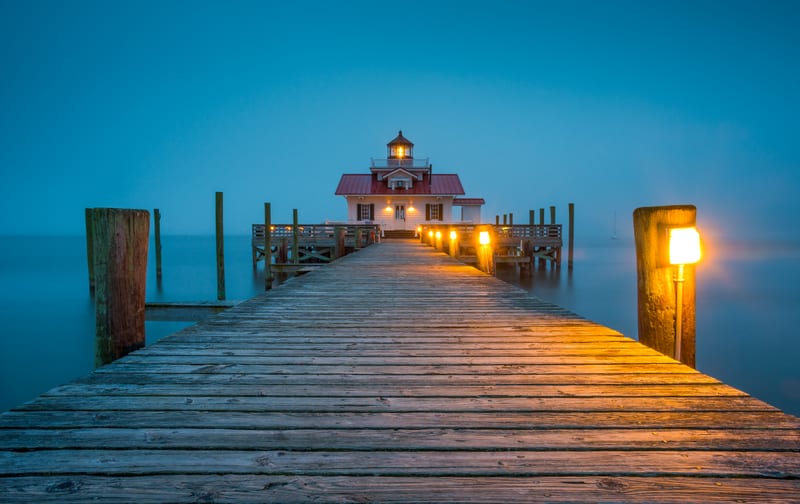 Who Can Serve as Personal Representative in North Carolina? 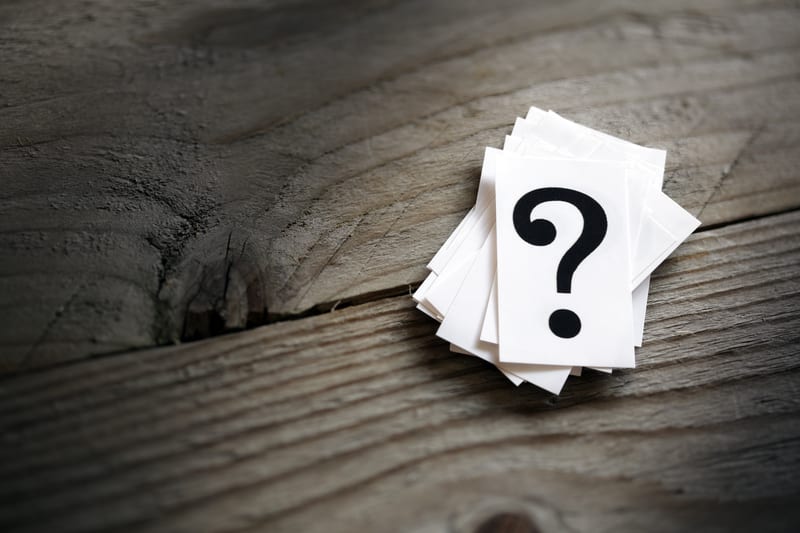 Who Can File a Caveat In North Carolina? 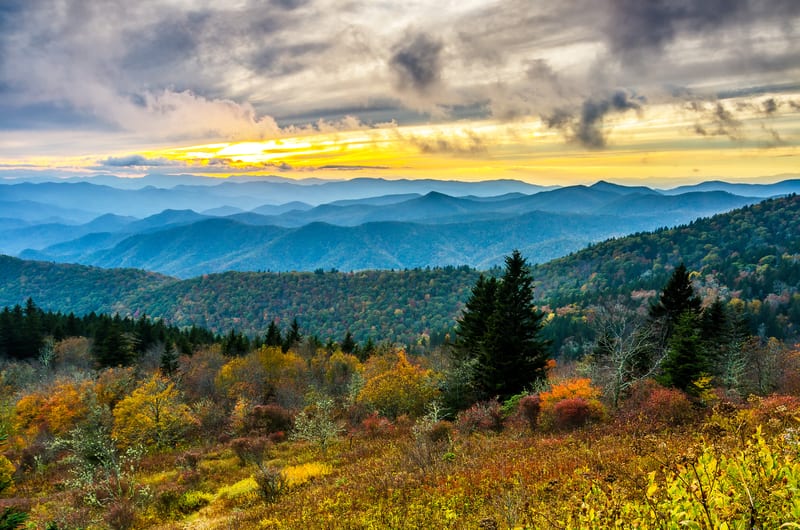 How Do You Prove Undue Influence In a North Carolina Will Contest? 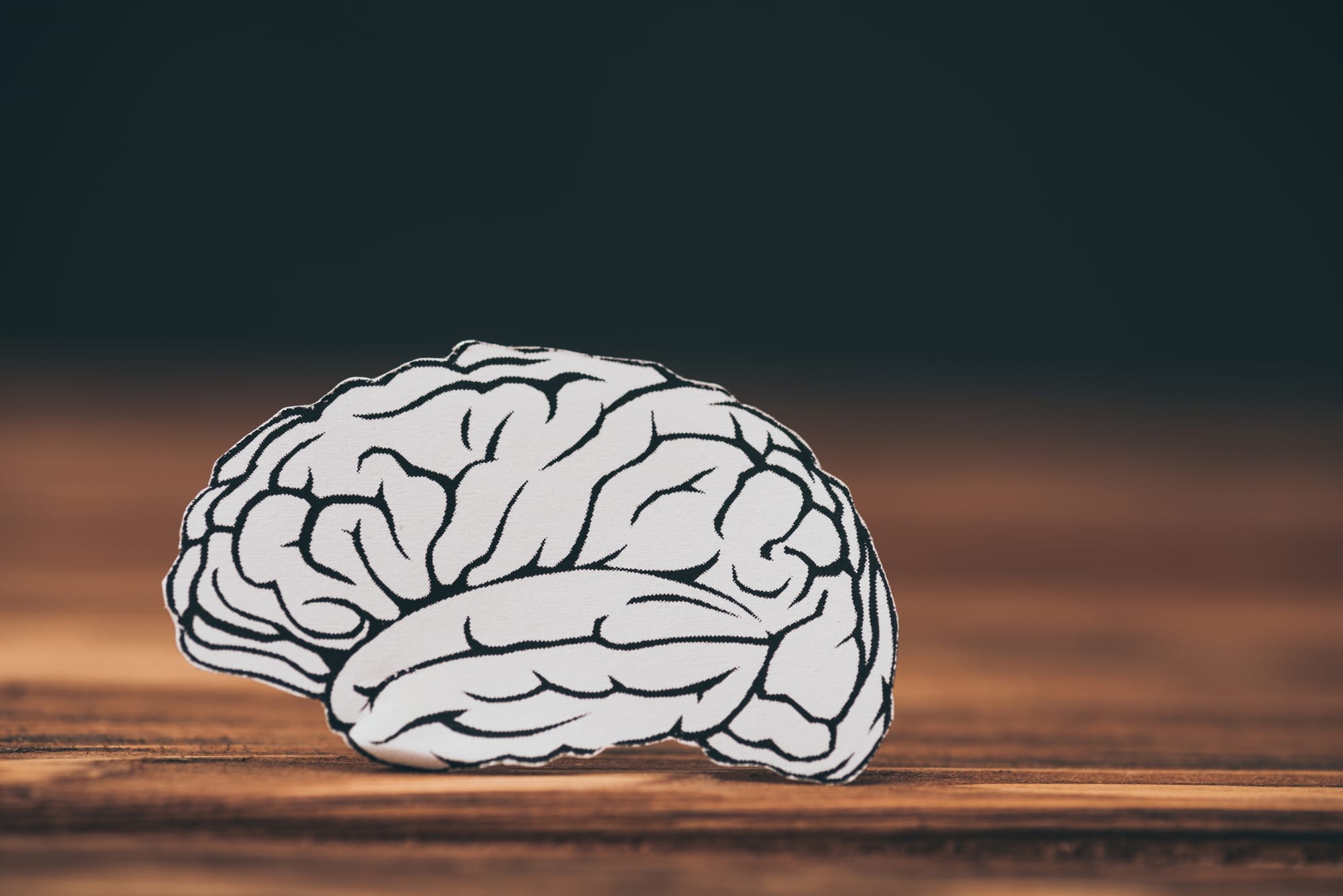 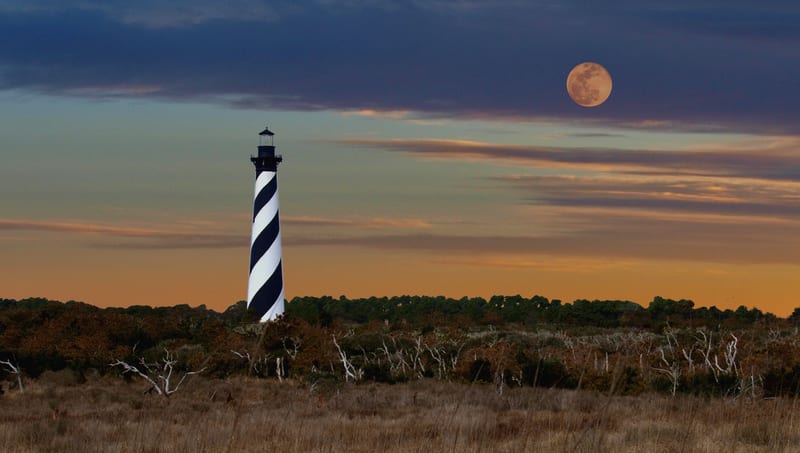 How Do You Revoke a Will In North Carolina? 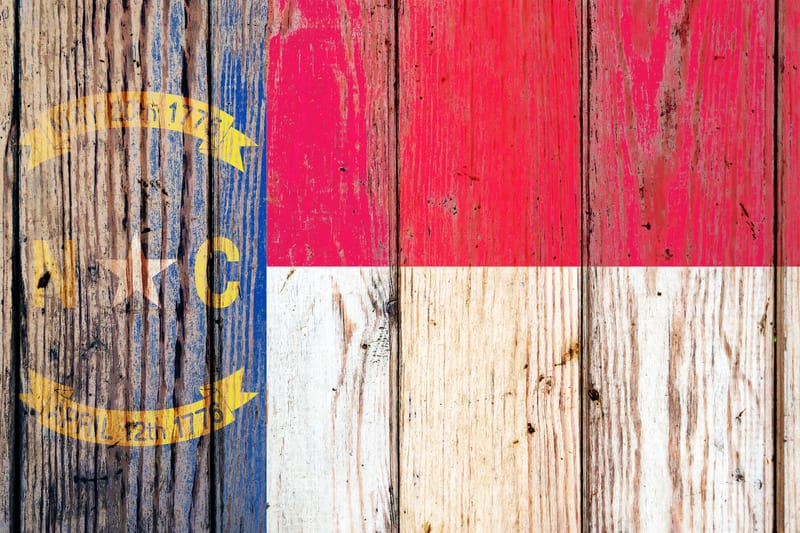 How Do You Make a Valid Will In North Carolina? 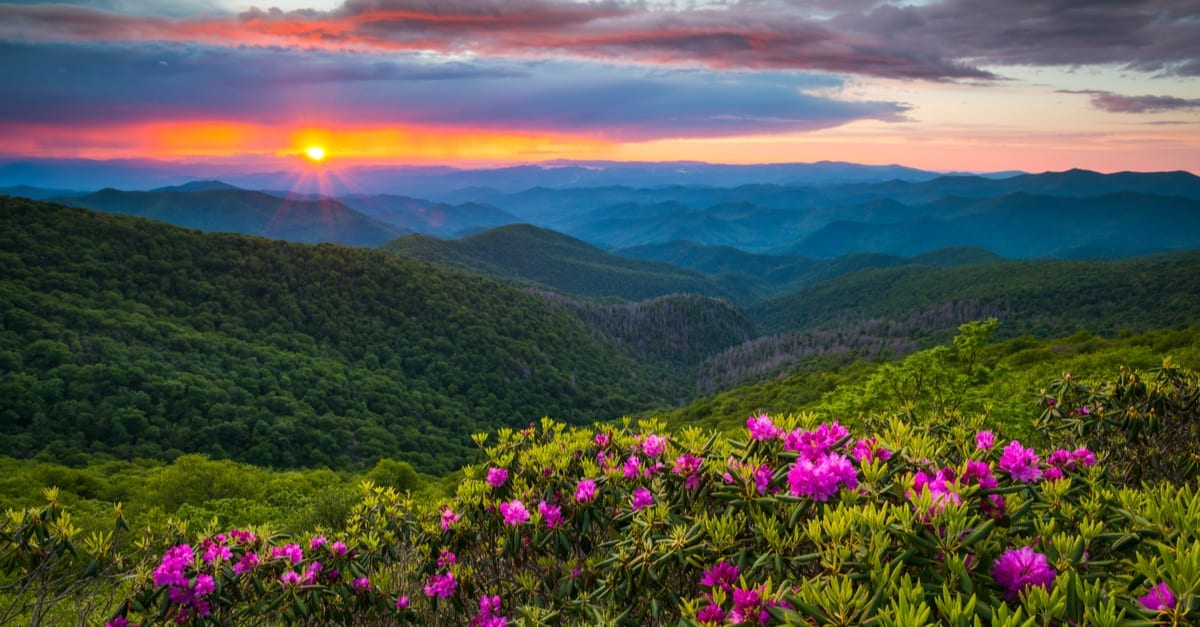 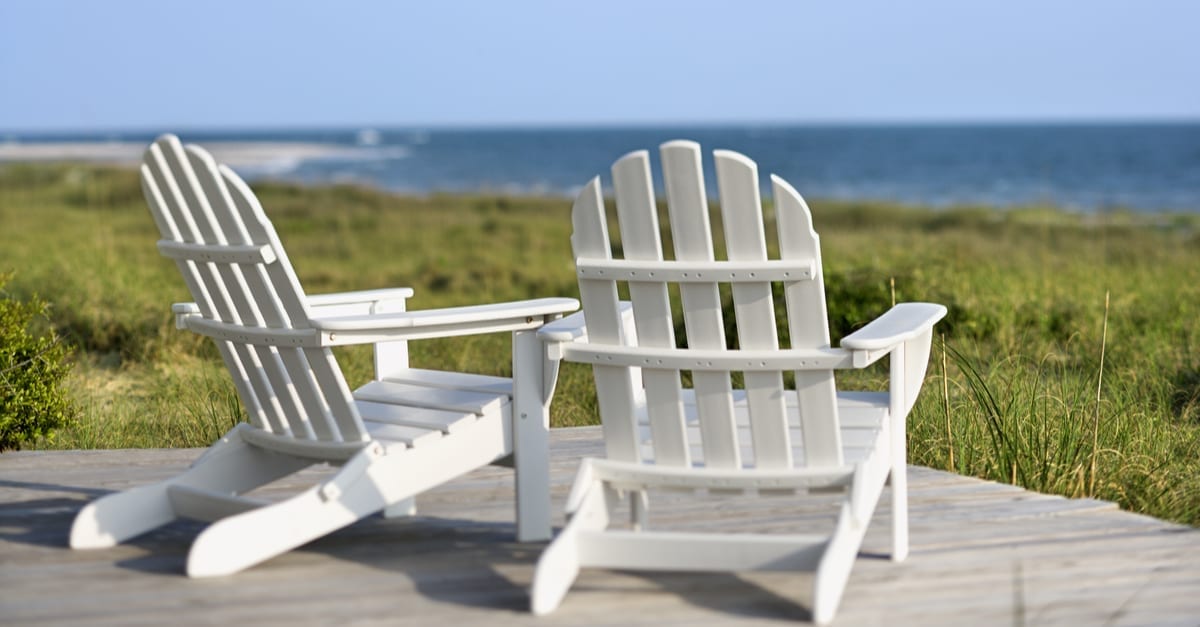 Who Are Next Of Kin In North Carolina?