In In the Matter Of the Estate Of Fulks, the Oklahoma Supreme Court confirmed that the proper venue for the probate of an Oklahoman’s estate is the county in which the decedent resided at death – not the most convenient venue for the party to file for probate or where letters might first have been issued.

The Facts of In the Matter Of the Estate of Fulks

Charles Fulks died in February 2013.  All of his real and personal property was alleged to have been located in Osage County, Oklahoma. In June 2019, Charles’ surviving spouse, Dorothy, filed a Petition for Letters of Administration in Nowata County, Oklahoma, where she resided after her husband’s death.  Dorothy indicated that the estate was intestate and identified three children – Tobi, Kim, and Charles.  She did not disclose the residency of her husband in her petition, nor did she subsequently disclose or argue that her husband had ever resided in Nowata County, Oklahoma.

The day before the hearing on the petition, Tammy McPherson filed a special appearance in Nowata County and asked for a continuance of the hearing the next day.  She identified herself as another daughter of the Fulks who was an “heir at law” and a lawful devisee and legatee named under the decedent’s last Will and Testament.  Tammy filed a Motion to Dismiss, arguing that 1) decedent did not die intestate; 2) she is a named heir in decedent’s will; 3) all of decedent’s real and personal property was located in Osage County, Oklahoma, and 4) the proper venue for the probate lies in Osage County.  Tammy attached a copy of decedent’s September 26, 2011 will to her filings.

Various pieces of litigation commenced between the surviving spouse and McPherson which resulted in a September 10, 2019 order overruling McPherson’s motion to dismiss and appointing the surviving spouse as personal representative.  The trial court found venue was proper in Nowata County and also determined that decedent died intestate.

Is There a Priority Of Proper Venue For an Oklahoma Probate?

“Wills must be proved, and letters testamentary or of administration granted in the following applicable situations:

Prior to 1982, the year the publishing company changed the numbering in the statute, the statute had written-out numbers instead of numerical symbols, i.e. “First” instead of the numeral “1.”  As to the renumbering, the Oklahoma Supreme Court stated that “the 1982 amendments were small changes intended to clarify language relating to residency requirements. Title 58 O.S. Supp. 1982 §5, reads the same as the current version. Consequently, the publisher’s changes from words such as “First” to “1” has no effect on the statutes’ substantive meaning.”

The Oklahoma Supreme Court broke down each subsection of the probate venue priority statute, stating:

There are two other provisions relating to proper venue in the Oklahoma Probate Code.

58 OK Stat § 58-6 applies when a decedent is not a resident of Oklahoma at the time of death.  It provides:

When the estate of the decedent is in more than one county, he having died out of the state, and not having been a resident thereof at the time of his death, or being such nonresident and dying within the state, and not leaving estate in the county where he died, the district court of that county in which application is first made for letters testamentary or of administration, has exclusive jurisdiction of the settlement of the estate.

The district court of the county in which application is first made for letters testamentary or of administration in any of the cases above mentioned, shall have jurisdiction coextensive with the State in the settlement of the estate of the decedent and the sale and distribution of his real estate and excludes the jurisdiction of the district court of every other county.

What Happens If A Conflict Arises Over Decedent’s Residency?

If the evidence is conflicting and unclear as to the decedent’s actual residency at death, then pursuant to 58 OK Stat § 58-7 the jurisdiction of the Oklahoma district courts to probate are coextensive.  Once a court which appears to be a proper venue asserts jurisdiction and issues letters of administration, that court has jurisdiction exclusive of all others.

Here, there was no evidence pointing to anywhere but Osage County as the residence of the decedent, the county where he owned property, and the place where he died.  As a result, venue of the probate is only proper in Osage county.

In making its decision, the Oklahoma Supreme Court overruled the 2018 case of In re Estate of Walker, stating:

The Walker Court noted the original statutory enactment of 1910, but it incorrectly assumed that the Legislature subsequently amended the statute to removing priority language of “First, Second,” etc. Thus, Walker‘s holding that a priority no longer exists in the statute because of a legislative amendment, and that a probate action may be filed in any of the applicable situations listed in §5, was based on an incorrect assumption. As a result, the rule suddenly became that probate venue was proper anywhere in the State of Oklahoma. To the extent that Walker is inconsistent with this opinion it is hereby overruled.

In sum, pursuant to section 5 of the Oklahoma Probate Code, venue is prioritized and lies first and foremost in the county where an Oklahoma decedent resided at death.  Here, only Osage County, Oklahoma, is the proper probate venue.  The Oklahoma Supreme Court reversed and remanded with directions to transfer the probate to Osage County, and to dismiss the Nowata County proceedings. 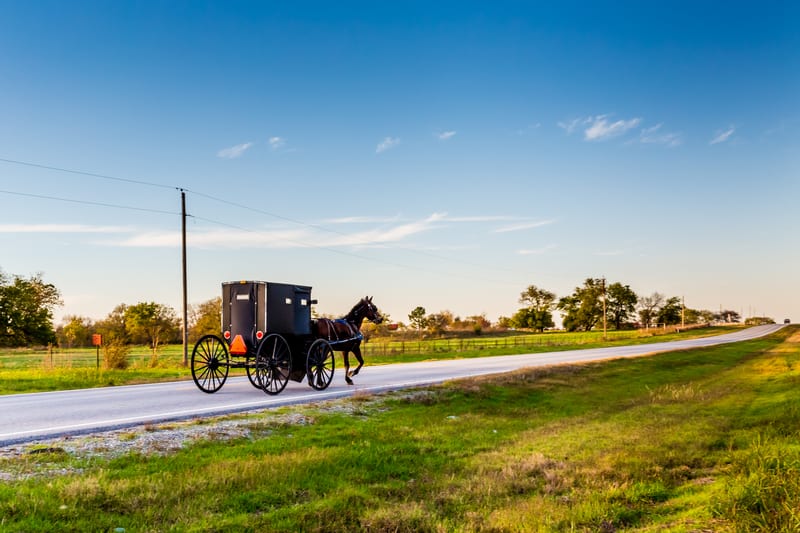 Oklahoma Supreme Court: Children Not Mentioned In One-Sentence Holographic Will Are Pretermitted Heirs 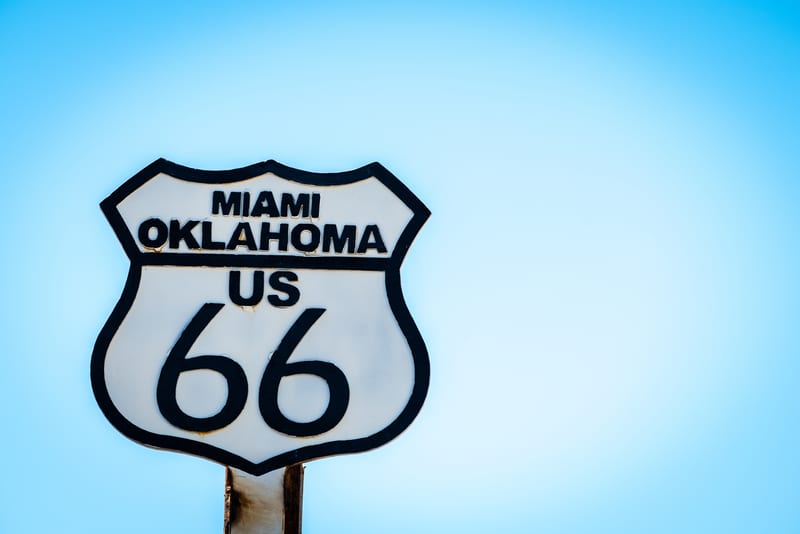 How Do You Make a Valid Will In Oklahoma? 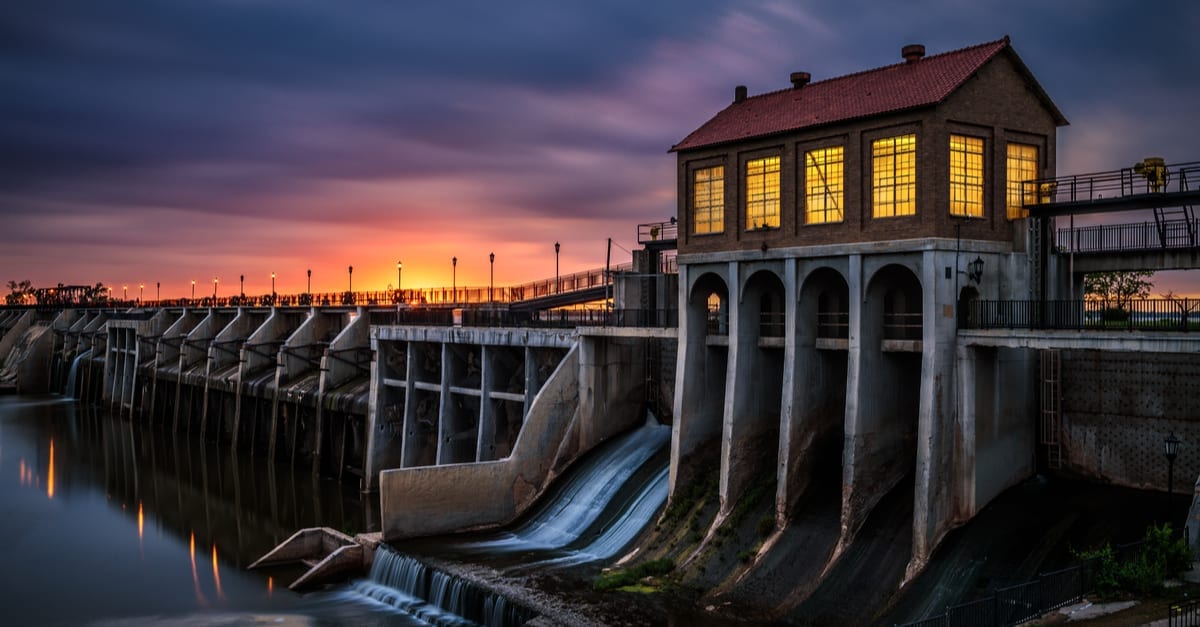 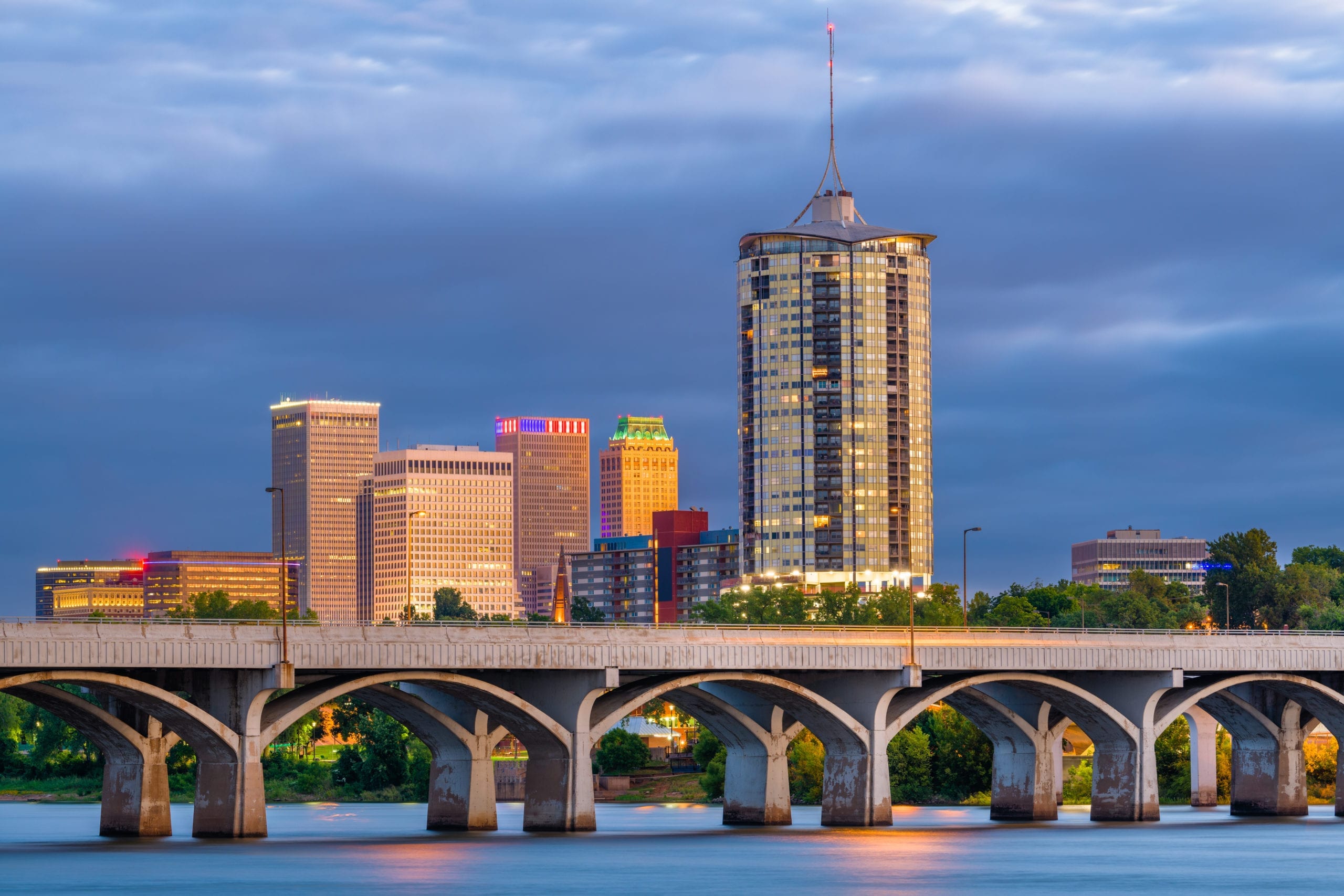 Who Are Next Of Kin In Oklahoma? 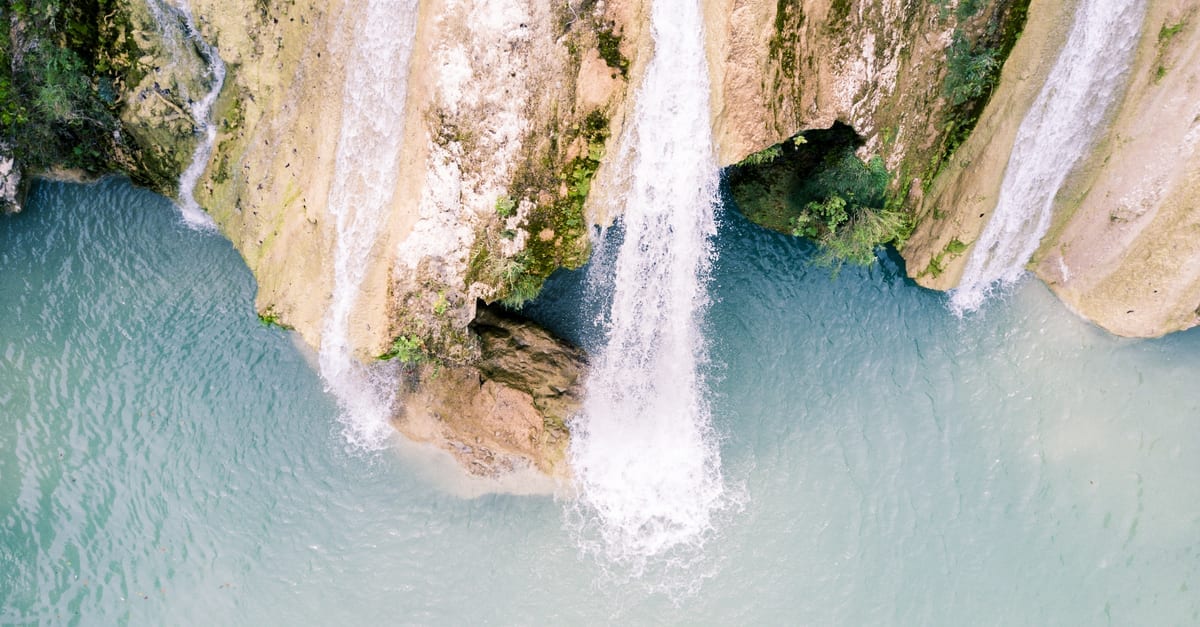 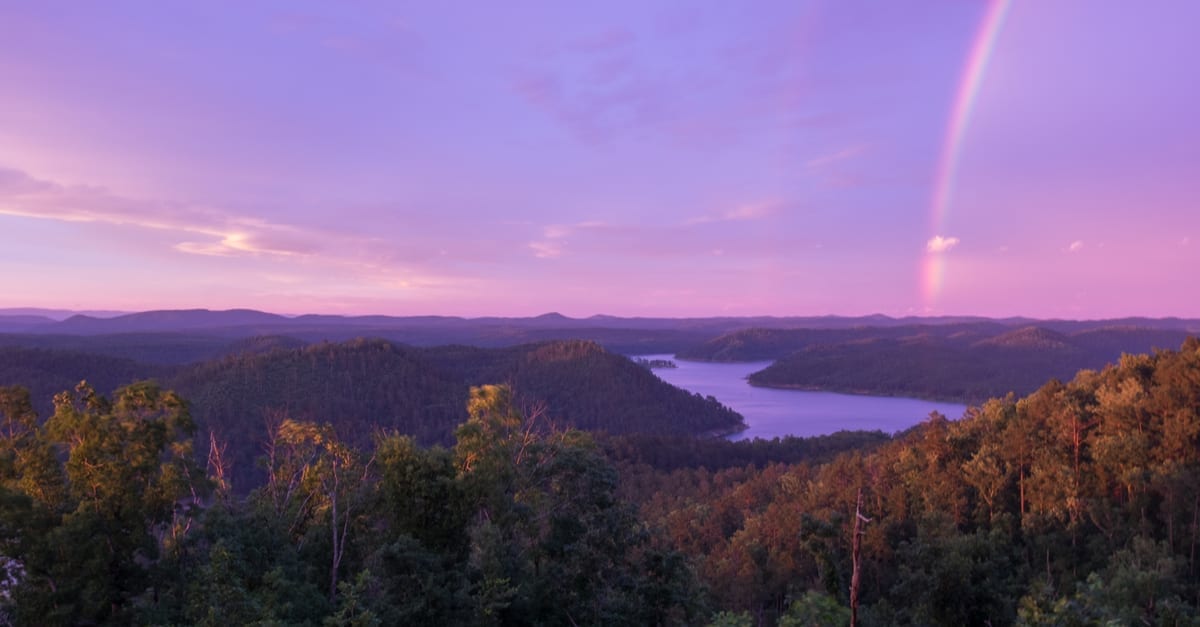