Does A Will Control Over a Beneficiary Designation?

The insurance company refused to recognize the spouse as the beneficiary of the life insurance, and litigation ensued.

The Court first determined that, as an ERISA plan that gives the administrator the discretionary power to interpret plan documents and make eligibility determinations, a federal court is permitted to review the administrator’s’ decisions for abuse of discretion.  The Court held that Met life did not abuse its discretion in refusing to give effect to a change of beneficiary form that was submitted long after the thirty-day window had expired.

The Substantial Compliance Doctrine Does Not Apply

The spouse argued that the substantial compliance doctrine of federal law permits a court to recognize a change in beneficiary form when the employee came close but did not fully comply with the requirements to change a beneficiary.  In rejecting this argument, the Court explained:

But that a court may decide as a matter of common law to excuse technical non-compliance with the terms of an ERISA plan does not mean that an administrator with discretion under an ERISA plan is forbidden to enforce strict compliance with plan requirements. The courts in Davis, Phoenix, and similar cases were tasked with determining the proper beneficiary in interpleader actions, not reviewing an administrator’s decision for abuse of discretion under ERISA. See, e.g., Metro. Life Ins. Co. v. Johnson, 297 F.3d 558, 560, 567-69 (7th Cir. 2002); Davis, 294 F.3d at 933; Hartford Life & Accident Ins. Co. v. Wilmore, 31 F. App’x 832 (5th Cir. 2002) (per curiam); Phoenix, 30 F.3d at 558. We, too, have recognized that when an administrator is granted no discretion and a denial of benefits is reviewed de novo, a reviewing court may look to federal common law “to construe disputed terms in a plan.” King, 414 F.3d at 998. In that situation, application of the substantial-compliance doctrine might be appropriate. Cf. BankAmerica Pension Plan v. McMath, 206 F.3d 821, 827-28 (9th Cir. 2000).

The Court also concluded that Metlife acted reasonably in determining that the will was inadequate to control over a beneficiary designation or effect a change in beneficiary.

Dennis’s will addressed bequests from his estate. The estate was not a beneficiary of the policy, and Dennis’s will–unlike the will in Liberty Life Assurance Co. of Boston v. Kennedy, 358 F.3d 1295, 1297 (11th Cir. 2004)–did not expressly address the distribution of assets that were not part of the estate. Although Dennis’s will directed that “[a]ny and all life insurance and benefits shall be distributed to Jane Marie Hall,” that command followed shortly after the direction “that the following specific bequests be made from my estate.” It was thus reasonable for MetLife to construe the will to address only life insurance proceeds that were property of the estate. MetLife did not abuse its discretion simply because the will might be amenable to an alternative interpretation. See Rutledge v. Liberty Life Assurance Co. of Bos., 481 F.3d 655, 659 (8th Cir. 2007). 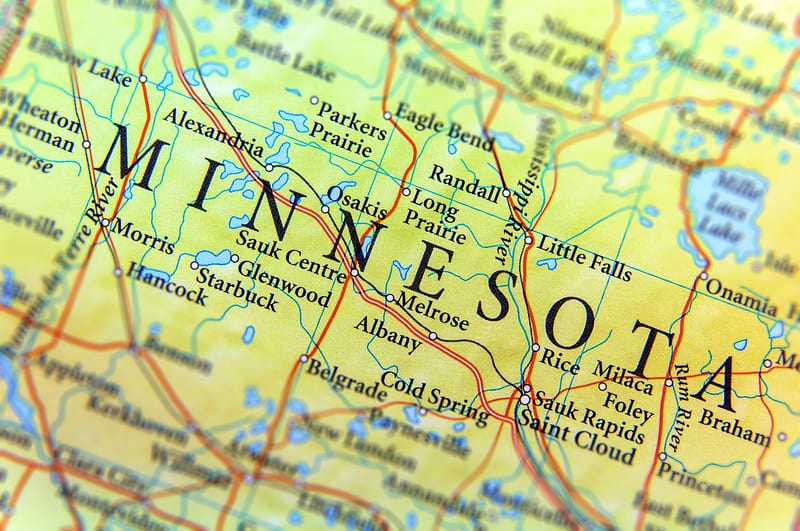 How Do You Make a Valid Will In Minnesota? 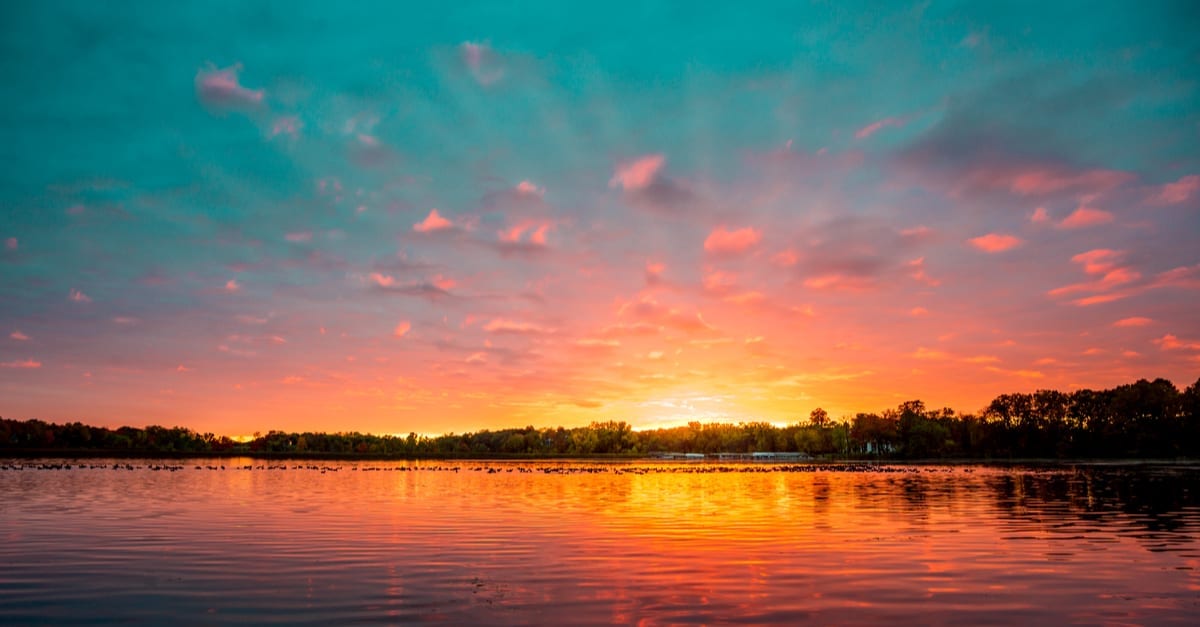 Who Are Next Of Kin In Minnesota? 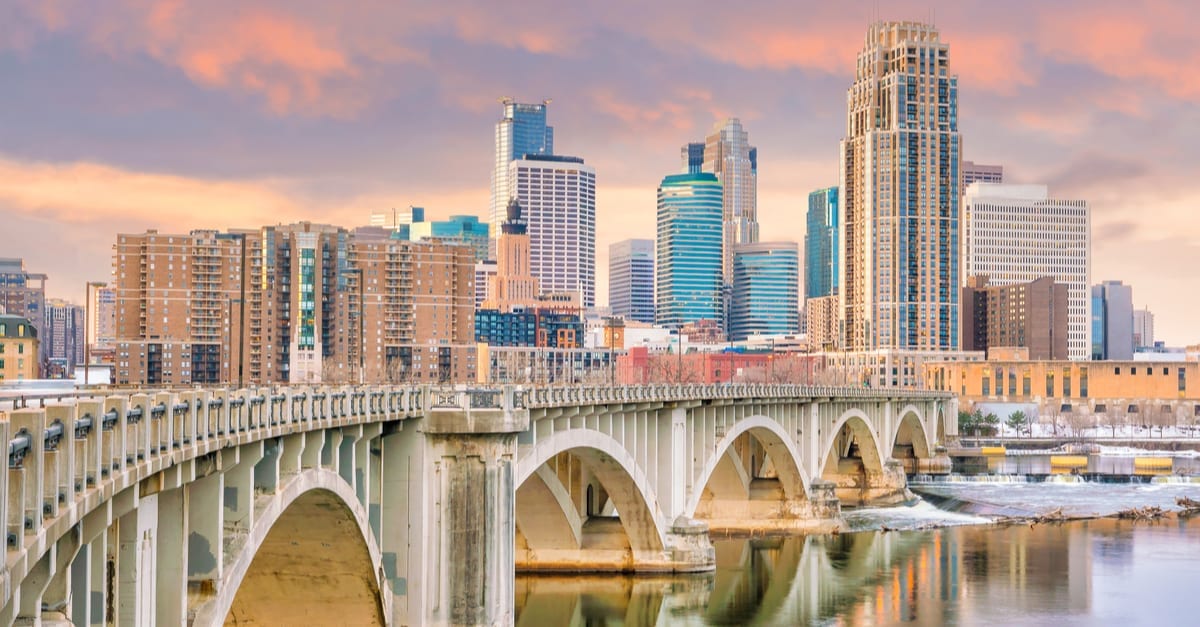 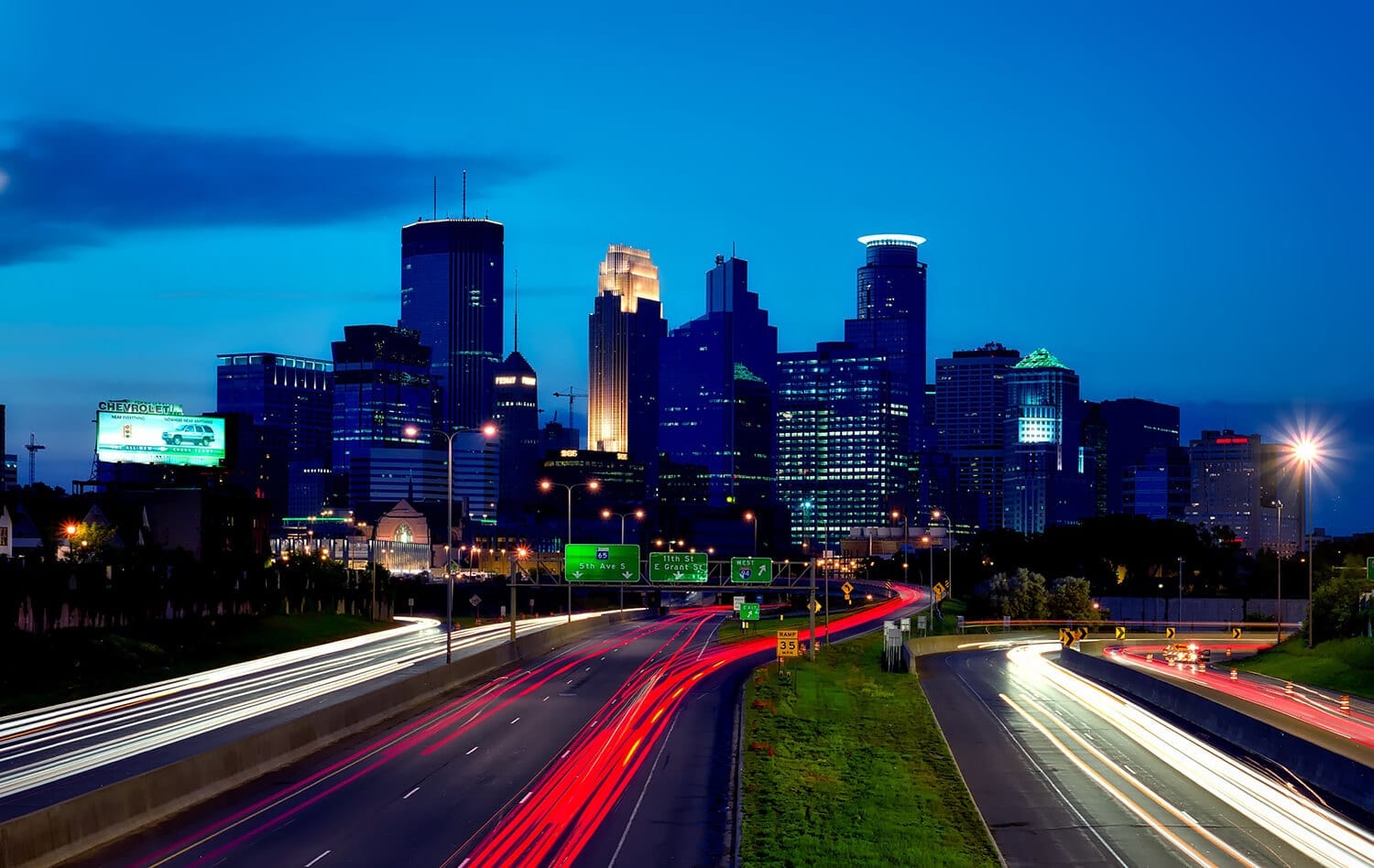 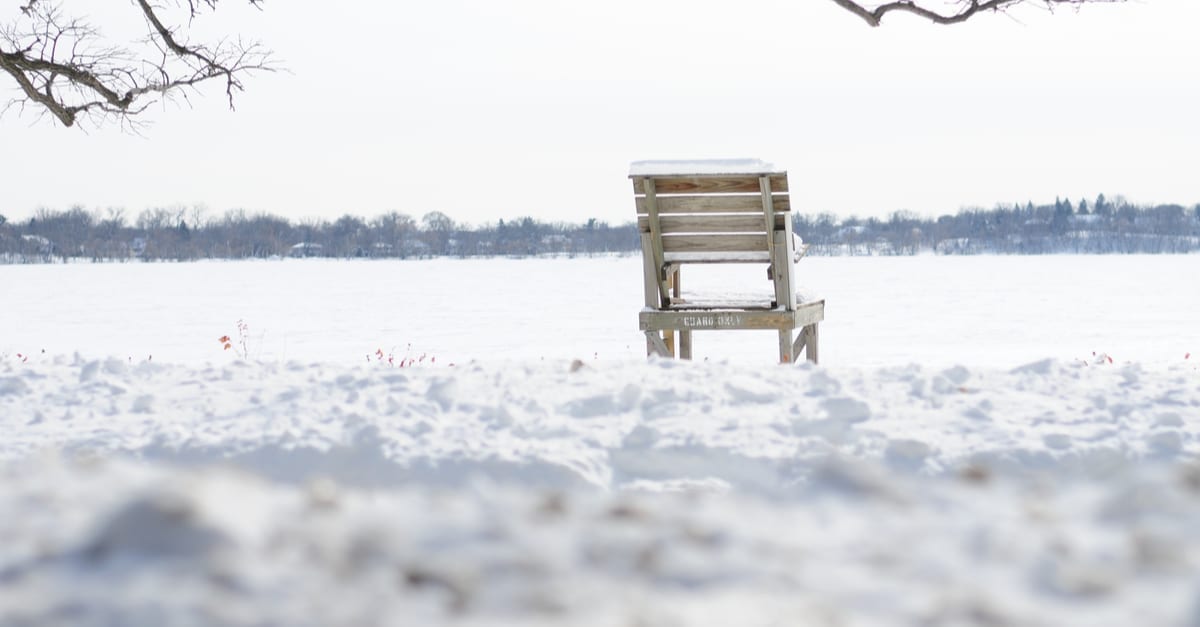