Does an Estate Have to Have a Lawyer in Federal Court?

Yes, an estate must be represented by a lawyer to appear in federal court.

The recent case of Laibow v. Menashe, 2020 U.S. Dist. LEXIS 3066 (D.N.J. Jan. 8, 2020) explains the operation and purpose of the rule.  In the Laibow case, Ms. Laibow was the executor of the estate of her husband, Maj. General Albert Stubblebine III.  She sued several medical institutions and medical institutions for negligence and other causes of action that she alleged led to his death.  Ms. Laibow appeared in federal court as the plaintiff / executor without an attorney.

In dismissing her complaint, the Federal District Court for the District of New Jersey reasoned as follows:

Although a non-lawyer is entitled to represent herself pro se, she may not appear pro se on behalf of another person or entity. Schneller v. Crozer Chester Med. Ctr., 276 F. App’x 169, 170 n.1 (3d Cir. 2008). That rule has particular application to an appearance on behalf of an entity that is not a natural person.

Estate of Twardy collects some of the most pertinent case law. It cites, but does not explicitly adopt, the most liberal standard of pro se representation, which  is that an executor may represent the estate pro se, but only if she is the sole beneficiary and the estate has no creditors.

Even under the most liberal view, then, a pro se plaintiff purporting to represent a decedent’s estate must demonstrate that the estate has no other beneficiaries or creditors. The purpose of this rule is to ensure that the rights of the estate’s beneficiaries or creditors are adequately protected. See Murray v. City of Phila., 901 F.3d 169, 171 (3d Cir. 2018) (“Attorneys’ training, experience, and their ‘ethical responsibilities and obligations’ help ensure that a represented party’s interests are not squandered . . . . Only attorneys may be sued for legal malpractice; a represented party could not seek recourse against a non-attorney for even the most egregious conduct.” (citations omitted)).

All of that said, the Murray decision might be read to suggest in dictum that, if faced by the issue, it would adopt what I  have termed the “liberal view” that the sole beneficiary of an estate with no creditors may represent it in federal court. Murray cited with approval several cases that, if only by negative implication, acknowledge or adopt that view.

Ms. Laibow has not pled or otherwise established both that she is the sole beneficiary of the estate and  that there are no other creditors. Dr. Menashe’s motion to dismiss is therefore GRANTED. The dismissal is, however, without prejudice, because it is not futile to anticipate that this defect could be cured—if not by amendment of the complaint, then surely by retention of an attorney to represent the estate. 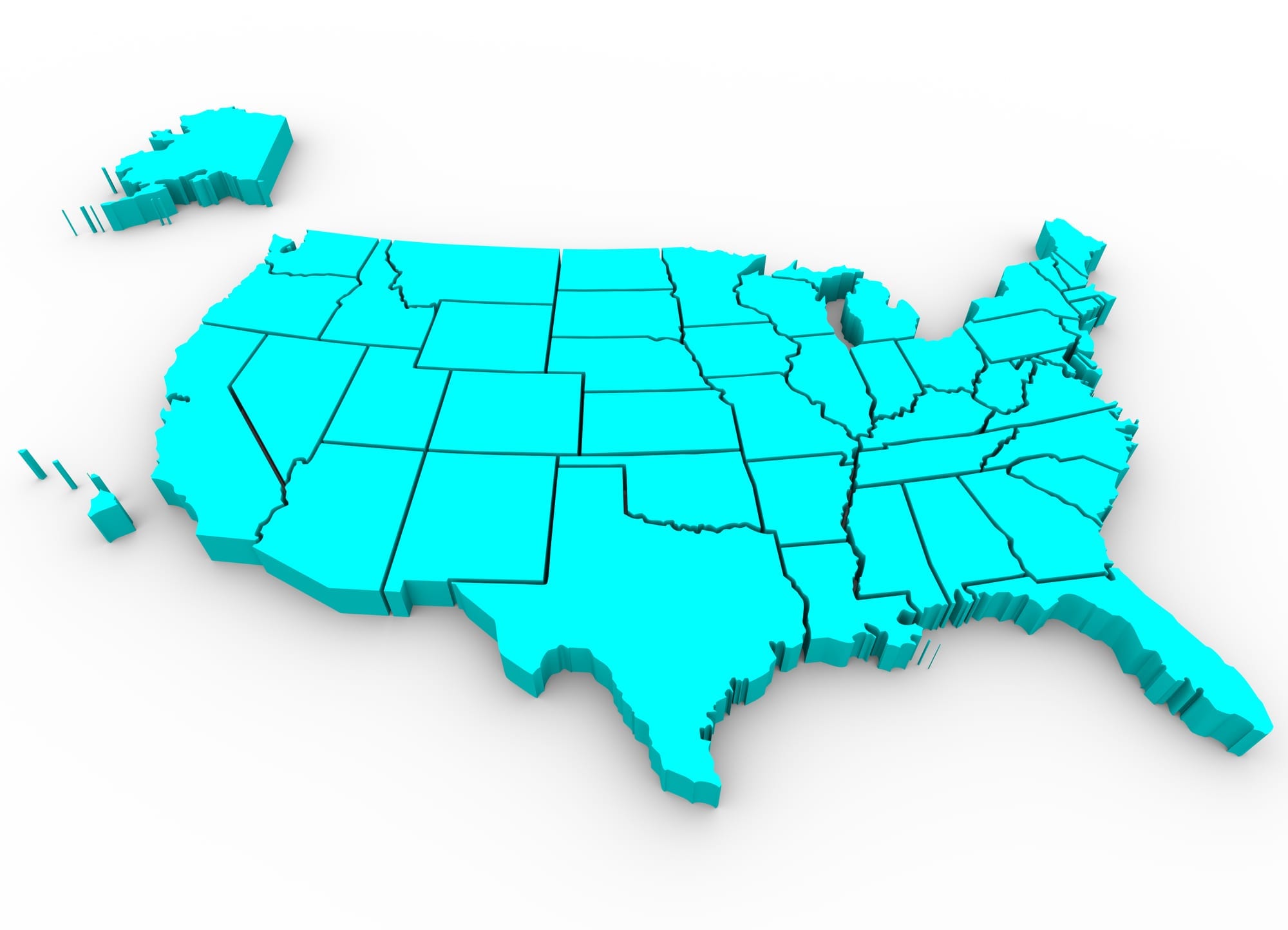