The Facts of In re Estate of Swanberg

Tristan and Taylor Swanberg are the children of Chandler Swanberg, decedent.

Decedent executed a will and trust in 2006, and died in 2012.  Decedent was survived by three children: Taylor and Tristan (the Swanbergs) and Jennifer Wilson.

Wilson filed a petition to formally probate decedent’s 2006 will, determine testacy and heirs, and to appoint a personal representative.

The 2006 Will and trust left almost all of decedent’s real and personal property to Wilson, including his holdings in Swanberg Farms in north-central Montana.   Wilson provided the requisite notice of the probate proceedings to the Swanbergs.  The Swanbergs did not appear at any hearings or file any objections.  The will was admitted to probate and Wilson was appointed as personal representative.  The order settling and distributing the estate was entered in November 2016.

Two years later, in November 2018, the Swanbergs petitioned to reopen Decedent’s estate.  The Swanbergs alleged that Decedent lacked the requisite mental capacity to execute the 2006 will and trust, and that the documents were the product of undue influence exerted by Wilson.  The Swanbergs maintained that a prior will left decedent’s estate to the three children in equal shares.

The Swanbergs also alleged that Wilson, before the original probate proceeding, had assured them that they would receive their “fair share” of decedent’s estate.  The Swanbergs understood Wilson to mean that they would receive equal shares of the estate regardless of the terms of the 2006 will and trust, and did not contest the documents during the original probate proceeding based on this assurance.  The Swanbergs maintain they first learned Wilson did not intend to distribute equal shares of the estate to them when she filed a separate action to partition Swanberg Farms in July 2018.

The Swanbergs sought declaratory judgment under § 27-8-101, MCA, that the trust was invalid or void due to Chandler’s lack of testamentary capacity, undue influence, and fraud. Alternatively, the Swanbergs sought to set aside the prior probate proceeding and the will under M. R. Civ. P. 60(b)(6) based on extrinsic fraud or fraud upon the Montana probate court. The Swanbergs claimed Wilson was liable, both individually and as personal representative of the estate, for deceit under § 27-1-712(1), MCA. To support each of their claims, the Swanbergs alleged Wilson committed fraud against them, the court, and Chandler.

When Is A Probate Order Final In Montana?

Section 72-3-317, MCA, provides that a formal testacy order “is final as to all persons with respect to all issues concerning the decedent’s estate that the court considered or might have considered incident to its rendition relevant to the question of whether the decedent left a valid will” with limited exceptions.

A petition meeting those requirements must be filed prior to the earlier of three time limits:

(1) if a personal representative has been appointed for the estate, the time of entry of any order approving final distribution of the estate or, if the estate is closed by statement, 6 months after the filing of the closing statement;

(2) when it is no longer possible to initiate an original proceeding to probate a will of the decedent under the time limitations of § 72-3-122, MCA; or

(3) 12 months after the entry of the order sought to be vacated.

A Montana court may also modify or vacate an order in a formal testacy proceeding “[f]or good cause shown” within the time allowed for appeal of that order. In civil cases, an appeal must be filed within 30 days from the date the court entered the order from which the appeal is taken.

What If Fraud Occurred In Connection with The Probate Proceeding?

Section 72-1-111, MCA, provides remedies for fraud perpetrated in connection with probate proceedings.  But “[t]his section has no bearing on remedies relating to fraud practiced on a decedent during the decedent’s lifetime that affects the succession of the decedent’s estate.”

Regarding the action initiated by the Swanbergs, the Montana Supreme Court stated:

Did The Representation That The Swanbergs Would Receive Their “Fair Share” Toll The Time Limitations To Vacate The Probate Order?

No, because the alleged misrepresentations of fraud do not permit a belated challenge to the validity of decedent’s will under Montana law.  As stated by the Montana Supreme Court:

The Swanbergs were aware of the contents of the 2006 Will and the facts that made them believe the 2006 Will was invalid at the time of the original proceeding. They allege they confronted Wilson before she initiated the formal probate proceeding and she promised them they would receive their “fair share” of the estate. Although the Swanbergs argue they understood this ambiguous statement to mean they would receive equal shares, nothing Wilson allegedly said promised she would take such action. They received notice of Wilson’s petition to probate the 2006 Will in March 2013. Thereafter, the court admitted the 2006 Will to probate and well over three years later issued a decree, distributing the estate in accordance with the provisions of the 2006 Will. The Swanbergs did not attend the hearing or file an objection at any point in the process. Nor did they inform the court they were not contesting the 2006 Will because they had come up with an agreement among themselves to alter the distribution of the estate, as allowed under § 72-3-915, MCA. Given the facts of this case, the Swanbergs cannot rely on § 72-1-111, MCA, to toll or waive the limitations of §§ 72-3-317 and – 318, MCA. 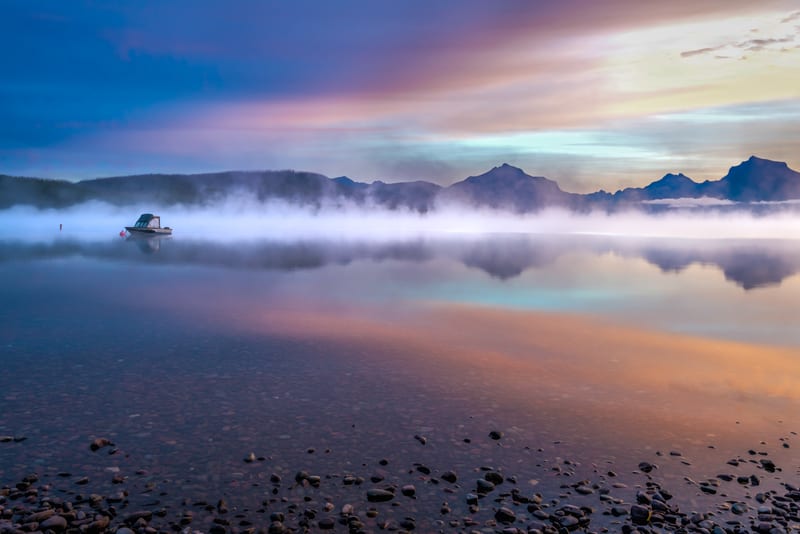 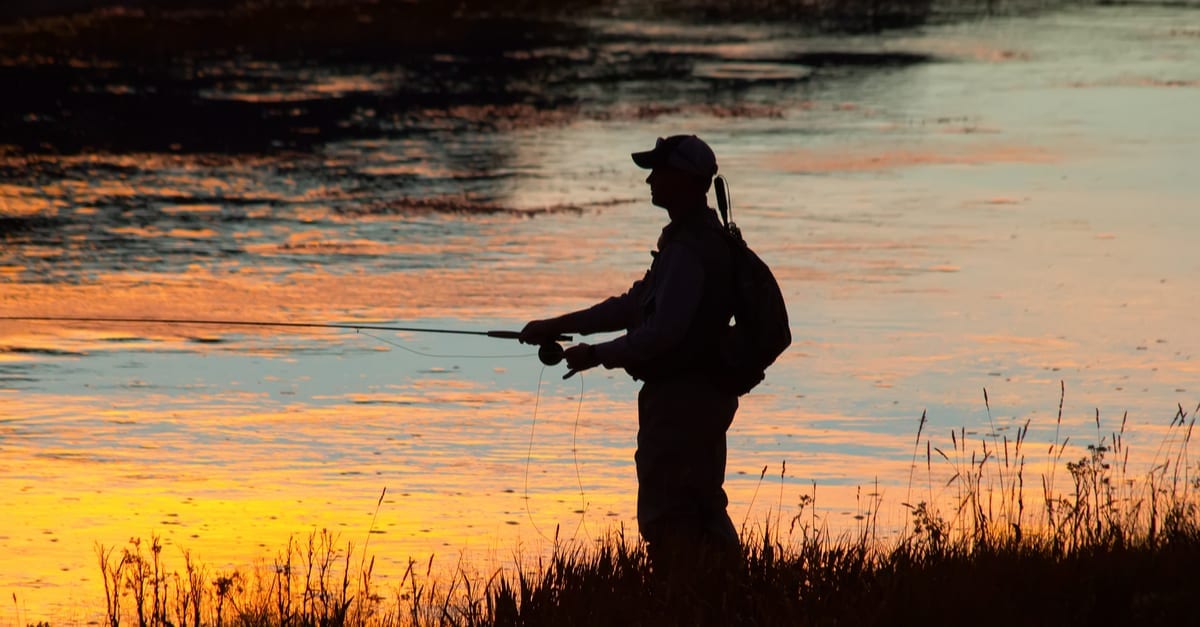 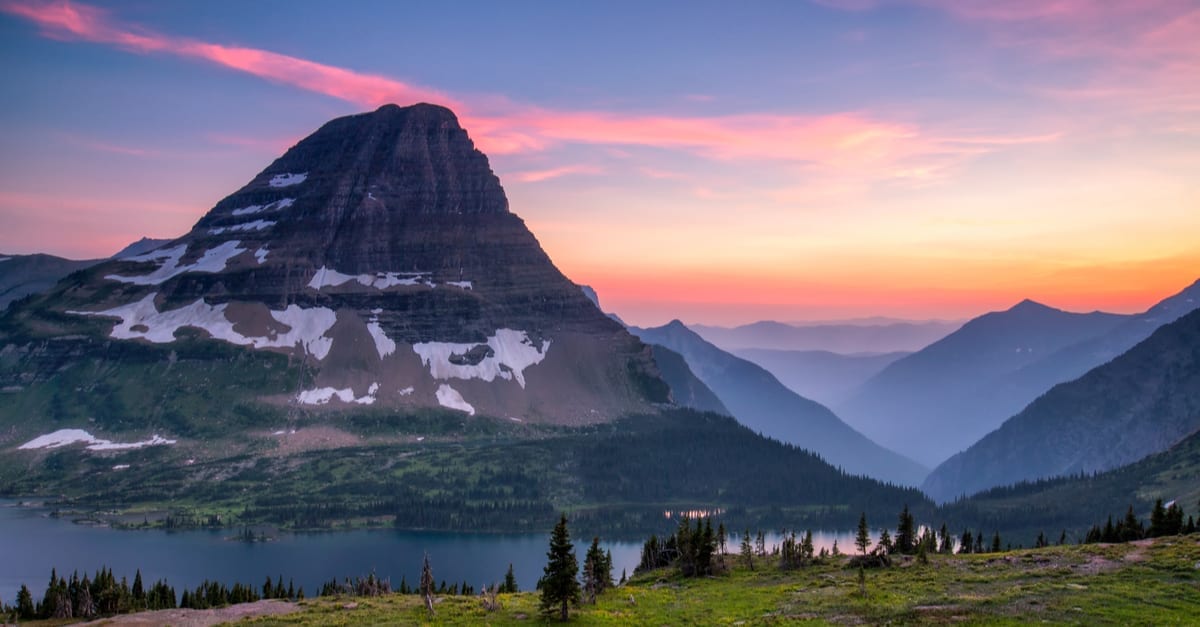