In the January 22, 2021 opinion of  In re Estate of Taylor, the Kansas Supreme Court interpreted the plain language of the Kansas Probate Code’s conversion statute to determine that the double penalty provision for conversion of a decedent’s assets applies to any person who converts assets, not just the appointed executor or administrator.

The Facts Of In Re Estate Of Taylor

Thelma Taylor died testate in November 2015.  Taylor’s will nominated Laura Kelly as executor and directed that the executor “shall have absolute discretion to distribute any personal property not disposed of” by the separate writing, “or to sell all remaining property and add to the residue of my estate which shall then be paid in [its] entirety to the Boys and Girls Club of Atchison, Kansas.”

Kelly petitioned for final settlement, proposing to pay the Club about $500, which would have been the amount left after paying debts and expenses of more than $9,500.  The Club objected, and alleged that Kelly converted estate assets, including the cash in the safe deposit box.  The Club demanded that Kelly be held liable under K.S.A. 59-1704 for double the value of any converted property.

The Kansas district court agreed with the Club and ruled that Kelly wrongfully converted the box’s contents, breached her duties as the decedent’s personal representative, and mishandled decedent’s property.  The district court found that Kelly converted $11,000 of estate assets and ordered her to pay $22,000 (double the value of the converted property) pursuant to the Kansas Probate Code’s statute governing liability for conversion in an estate.  The order does not identify when the conversion occurred, but there seems to be no dispute it happened before the estate proceedings began. Kelly testified she opened the safe deposit box and removed its contents “[a] couple of weeks” after Taylor died.

The Court of Appeals reached a mixed result.  The Court agreed that Kelly converted the property, but divided over the double penalty.  The majority of the court reversed the district court’s double penalty.

The Kansas Supreme Court accepted jurisdiction to determine whether the Kansas probate code’s conversion statute requires payment of double the value of converted funds when the person that converted the funds was not the estate’s executor at the time of the taking.

If any person embezzles or converts to his or her own use any of the personal property of a decedent or conservatee, such person shall be liable for double the value of the property so embezzled or converted. (Emphasis added).

The statute has not always read this way.  Before the 1939 amendment, the statute provided:

If any executor or administrator shall neglect to sell any portion of the personal property which he is bound by law to sell, and retains, consumes or disposes of the same for his own benefit, he shall be charged therewith at double the value affixed thereto by the appraisers. (Emphasis added.)

Therefore, the amendment directs the imposition of double liability on “any person” who has engaged in the conduct proscribed, not just “any executor or administrator.”

The Kansas Supreme Court reviewed the line of cases interpreting the probate code’s double penalty conversion statute.  In particular, the Kansas Supreme Court examined Bolton v. Souter, 19 Kan. App. 2d 384, 390, 872 P.2d 758 (1993), where a Court of Appeals held that the double penalty did not apply to conversion of a conservatee’s property where the proposed conservatee gave money to a friend while a petition to establish the conservatorship was pending, and the friend converted the property to her own use.  The Bolton panel determined that it was improper to apply K.S.A. 59-1704 to instances where “the involved individual is not an appointee of the district court and the assets in question are not under the control of a court-appointed conservator, executor, or administrator.”

The Kansas Supreme Court critiqued the Court of Appeals’ majority’s embrace of Bolton in two ways.

First, the Court distinguished this case on its facts, stating:

Kelly gained access to the safe deposit box during Taylor’s lifetime and took its contents shortly after her death. And Kelly did not report the cash in her initial inventory and estate valuation. She then used her position as executor to keep the court from learning of the property’s existence and its ownership issue until the Club complained.

Second, the Court focused on the plain language of the Kansas probate code.

The Kansas Probate Code Conversion Double Penalty Applies To Any Person, Regardless Of Whether They Have Been Appointed Estate Fiduciary At the Time Of Conversion

The Kansas Supreme Court emphasized the Court’s mandate of adhering to plain language interpretation of statutes, holding that the Bolton court holding is simply not rooted in the statute’s text or triggered by ambiguity in its language.

The Legislature chose to use the inclusive term “any person,” which clearly captures Kelly within its meaning. The panel majority’s outcome requires adding language to the statute to limit its application only to a fiduciary who converts the decedent’s property to their own use. Generally, a court will not speculate about legislative intent and will not read a statute to add something not readily found in it.

The panel’s majority decision denied any effect to the Legislature’s decision in 1939 to apply the double penalty to “any person” as opposed to the statute’s previous application to “any executor or administrator.”

We hold there is nothing in K.S.A. 59-1704 limiting its application only to circumstances when the decedent’s funds are taken by a court-appointed estate fiduciary after probate proceedings begin. The statute’s plain language makes no allowance for the circumstances Kelly argues to escape its application. We hold the district court properly assessed the double penalty against Kelly under the plain language of K.S.A. 59-1704. The panel majority erred in reversing the double penalty.

The takeaway:  You cannot convert estate assets prior to being appointed as executor and be exempt from the double penalty provision of the Kansas Probate Code’s conversion statute. 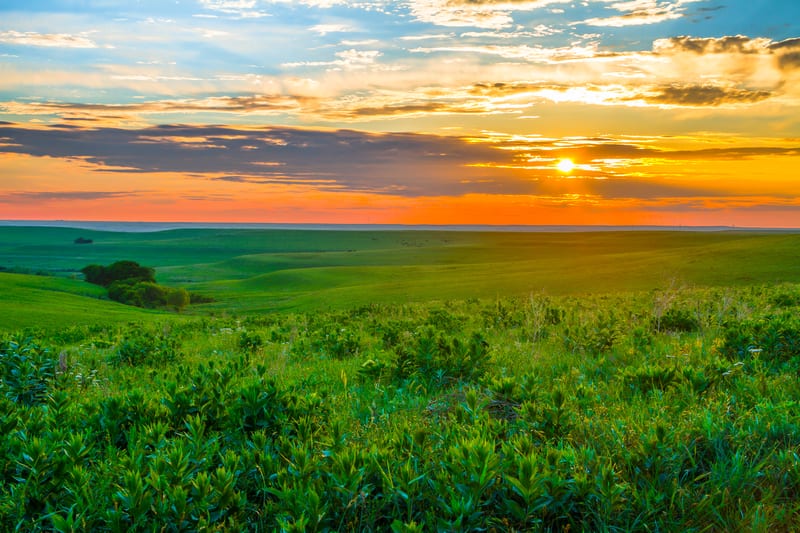 How Do You Make a Valid Will In Kansas? 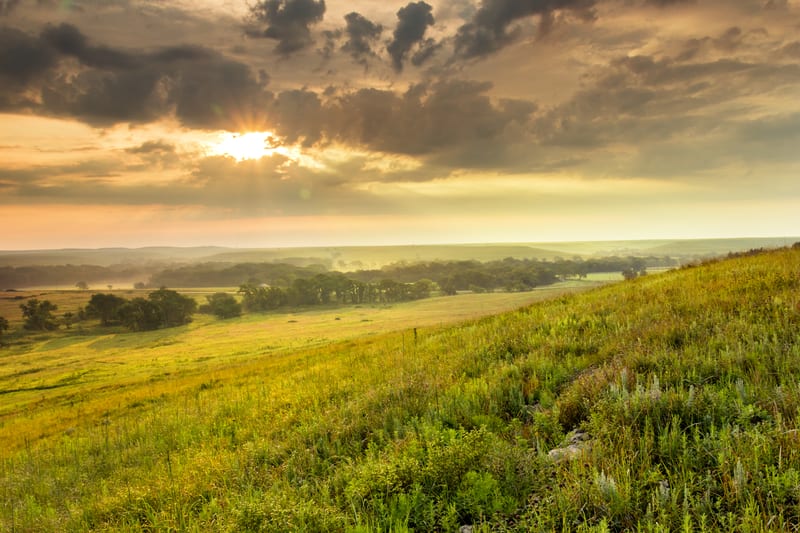 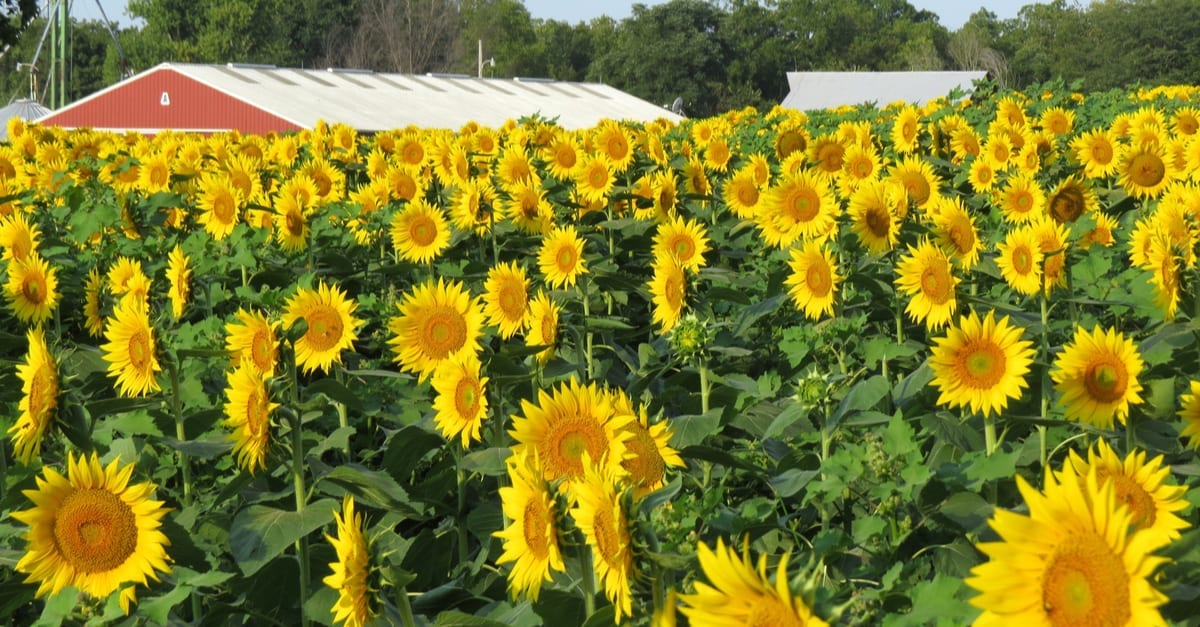 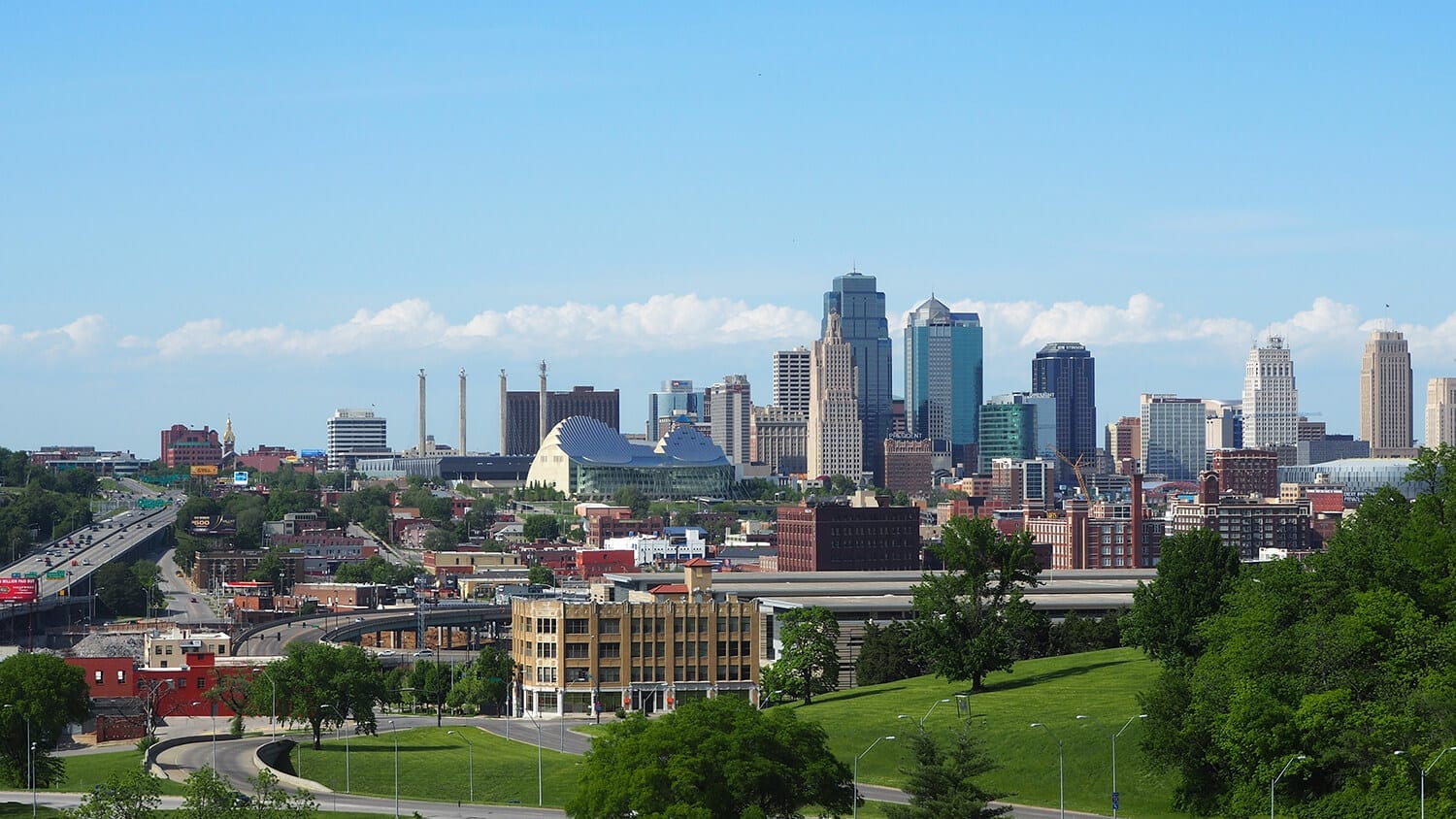 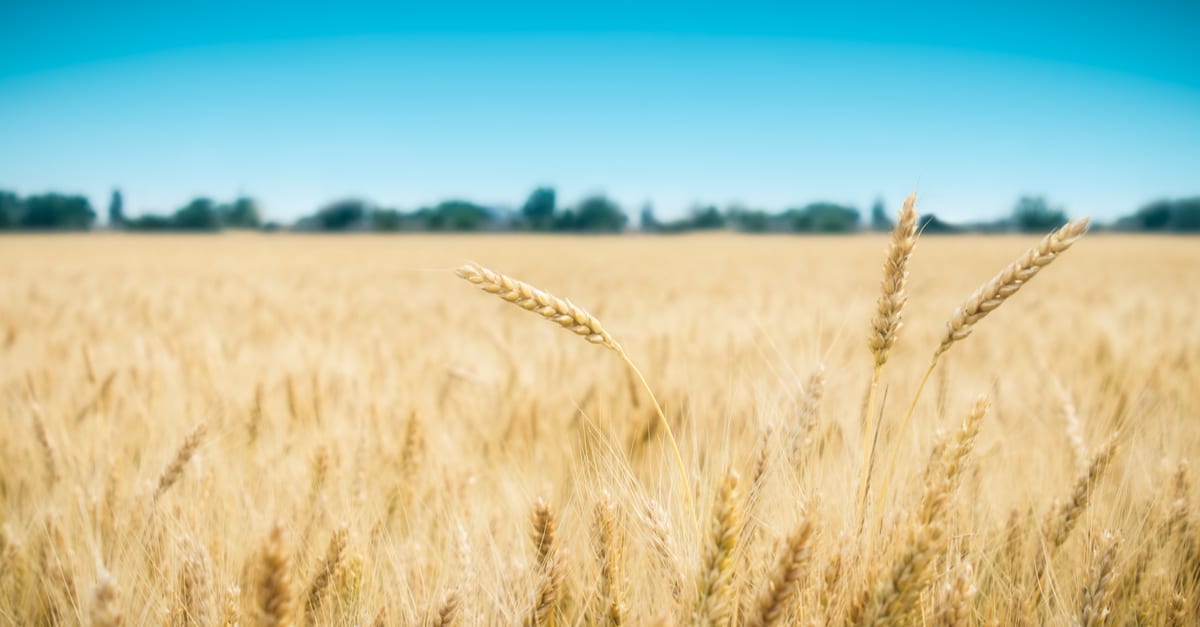