Is It Too Late To Challenge The Will of Tiger King Star Carole Baskin’s Missing Husband?

It was recently reported that a Florida sheriff confirmed that the will of Don Lewis, Carole Baskin of Tiger King fame’s missing husband, was “100 percent” forged.   WTSP.com reported that the signature on Lewis’ will appears to have been traced from his marriage record and that, according to Hillsborough County Sheriff Chad Chronister, “the problem was that the statute of limitations had expired for any crime related to the will.” It appears that the sheriff was commenting on the statute of limitations for criminal prosecution for crimes related to the will.  But does that mean that it is too late to challenge the will itself?

It was reported that estate of Carole Baskin’s husband is believed to have been worth up to $10 million, and was left to Carole Baskin in the will, while the rest of Lewis’ family was cut out.

Although a case was opened and pursued in Hillsborough County, Florida, and a copy of the will was filed, it is unclear whether the will was actually admitted to probate, or who received notice.  It is clear that an order was entered determining that Lewis was deceased in 2002.

Do Don Lewis’ Heirs Have A Claim For Tortious Interference With An Expectancy Of Inheritance In Florida?

If Don Lewis had children or other descendants who would have been entitled to a share of his intestate estate with his surviving spouse, Carole Baskin, could they bring a claim for tortious interference with an expectancy of inheritance?

Under Florida law, when a decedent who is survived by a spouse has descendants that are not also descendants of the surviving spouse, the descendants are entitled to a 50% share of the intestate estate.  The surviving spouse gets the other 50%.  To state a claim for tortious interference with an expectancy of inheritance, the elements are:

If Lewis’ descendants had adequate relief in the probate proceedings, then they would be required to exhaust that relief before bringing a tortious interference claim.

However, if a defendant’s fraud is not discovered until after the probate proceedings, then the descendants are permitted to bring a later action for damages since relief in the Florida probate court was not possible.

How Long Does Fraud Extend The Statute Of Limitations?

If Don Lewis had descendants, and if they had a claim for tortious interference with expectancy of inheritance under Florida law, has the statute of limitations expired?

Generally a four-year statute of limitations applies to challenge a will after death in Florida.  Since Lewis was formally declared dead in 2002, the general limitations period would have run sometime in 2006.

However, if fraud (like forgery) is involved, the statute of limitations begins to run when the facts giving rise to the cause of action were or should have been discovered.  Section 95.031(2)(a) provides:

An action founded upon fraud under s. 95.11(3), including constructive fraud, must be begun within the period prescribed in this chapter, with the period running from the time the facts giving rise to the cause of action were discovered or should have been discovered with the exercise of due diligence, instead of running from any date prescribed elsewhere in s. 95.11(3), but in any event an action for fraud under s. 95.11(3) must be begun within 12 years after the date of the commission of the alleged fraud, regardless of the date the fraud was or should have been discovered. 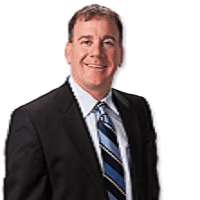 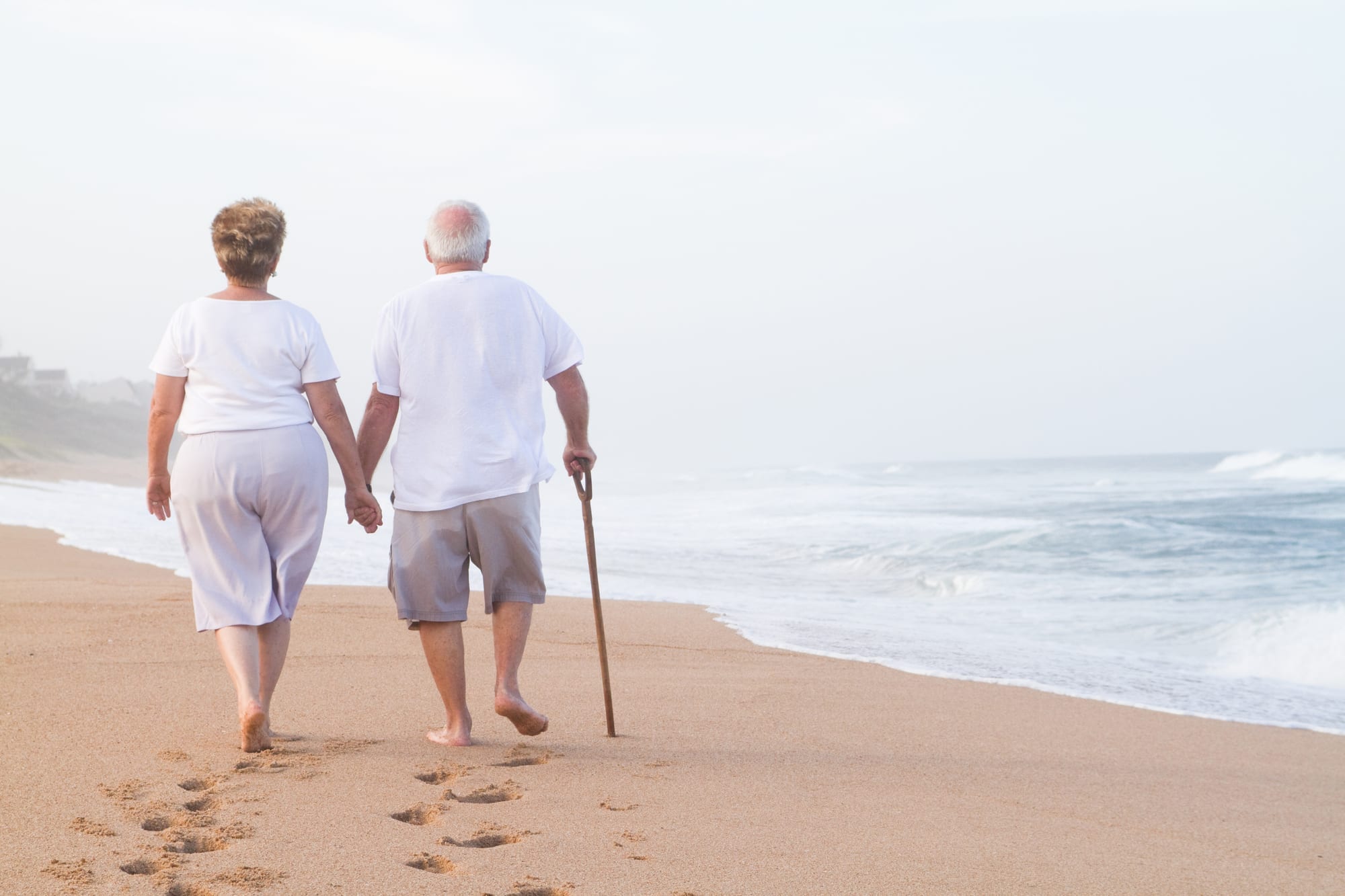 How to Stop A Guardianship in Florida – Petition for Incapacity 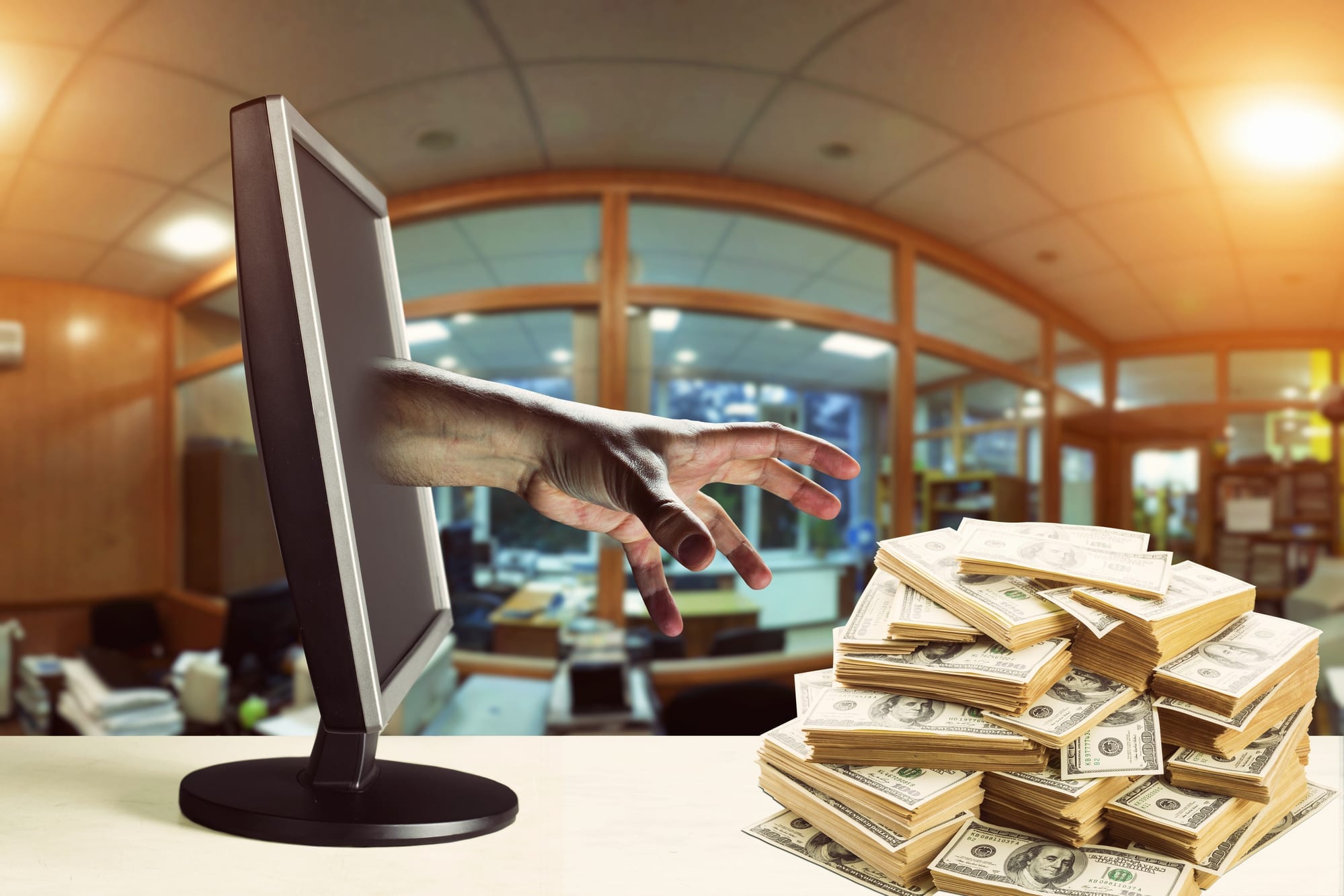 When Is The Personal Financial Information Of A Beneficiary Discoverable In Florida? 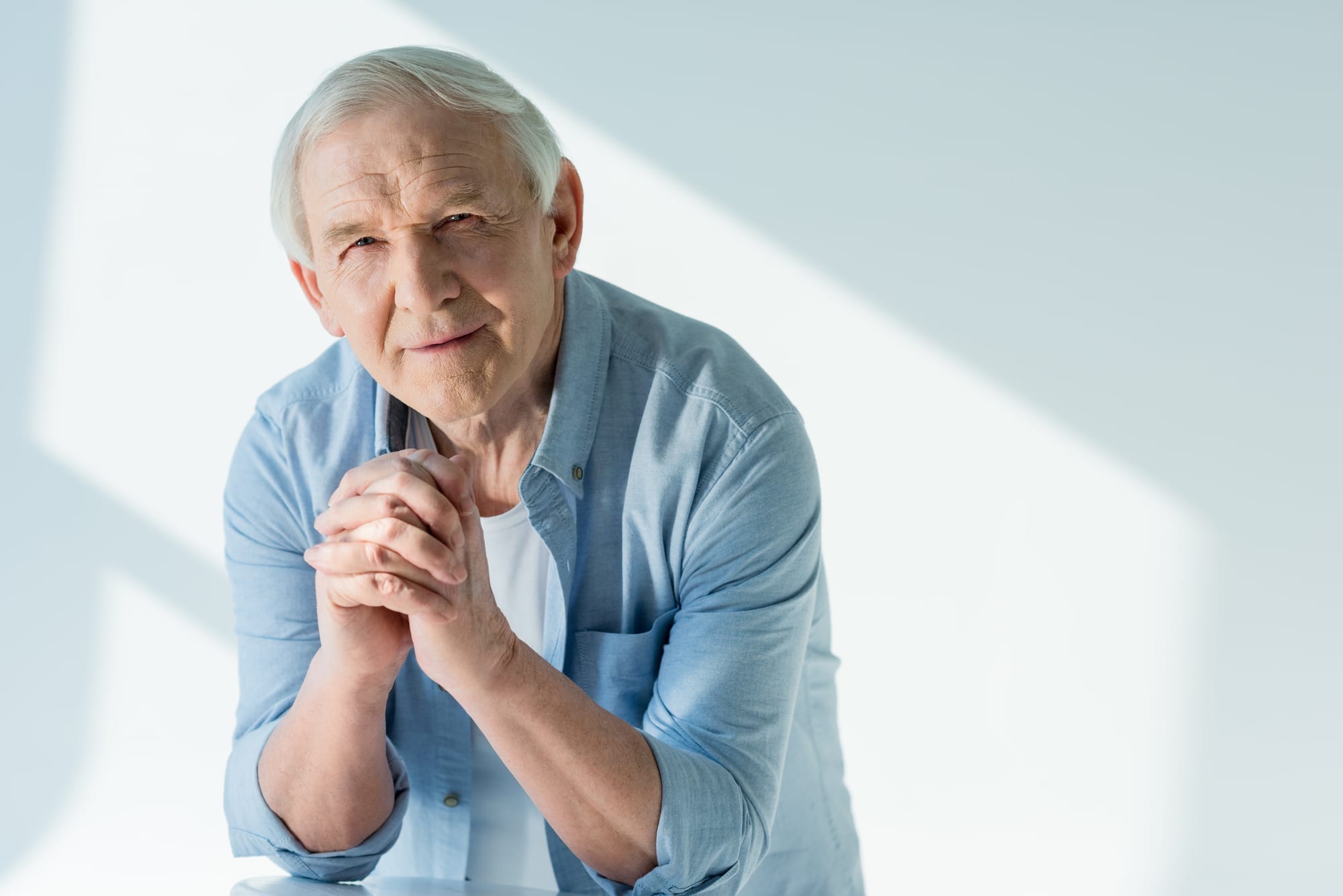 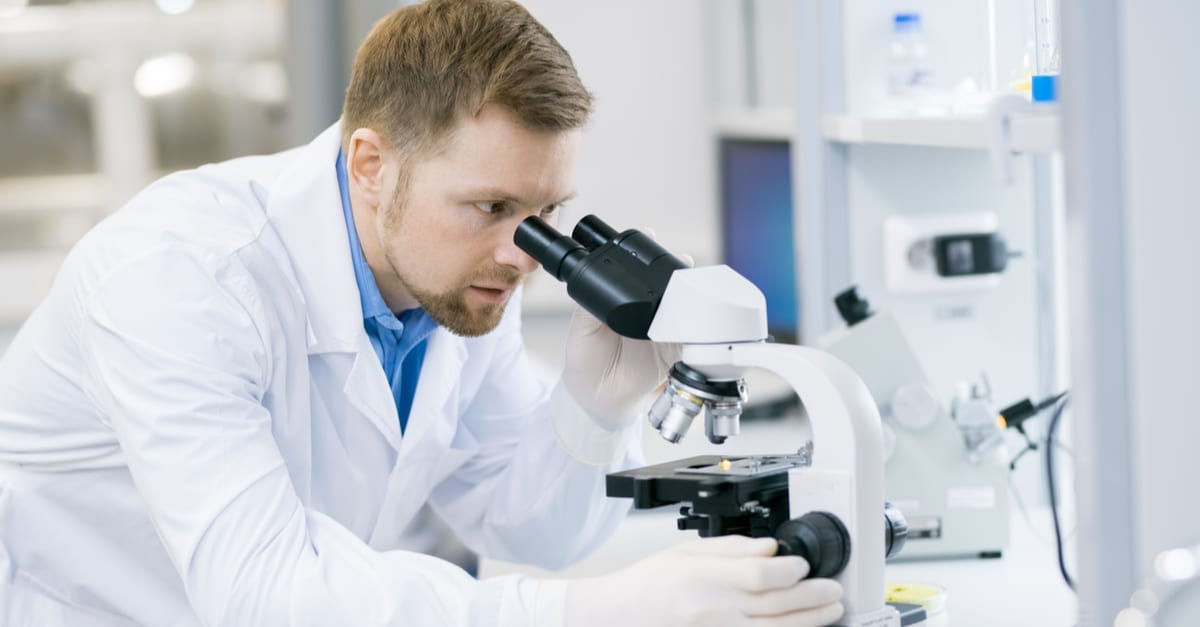 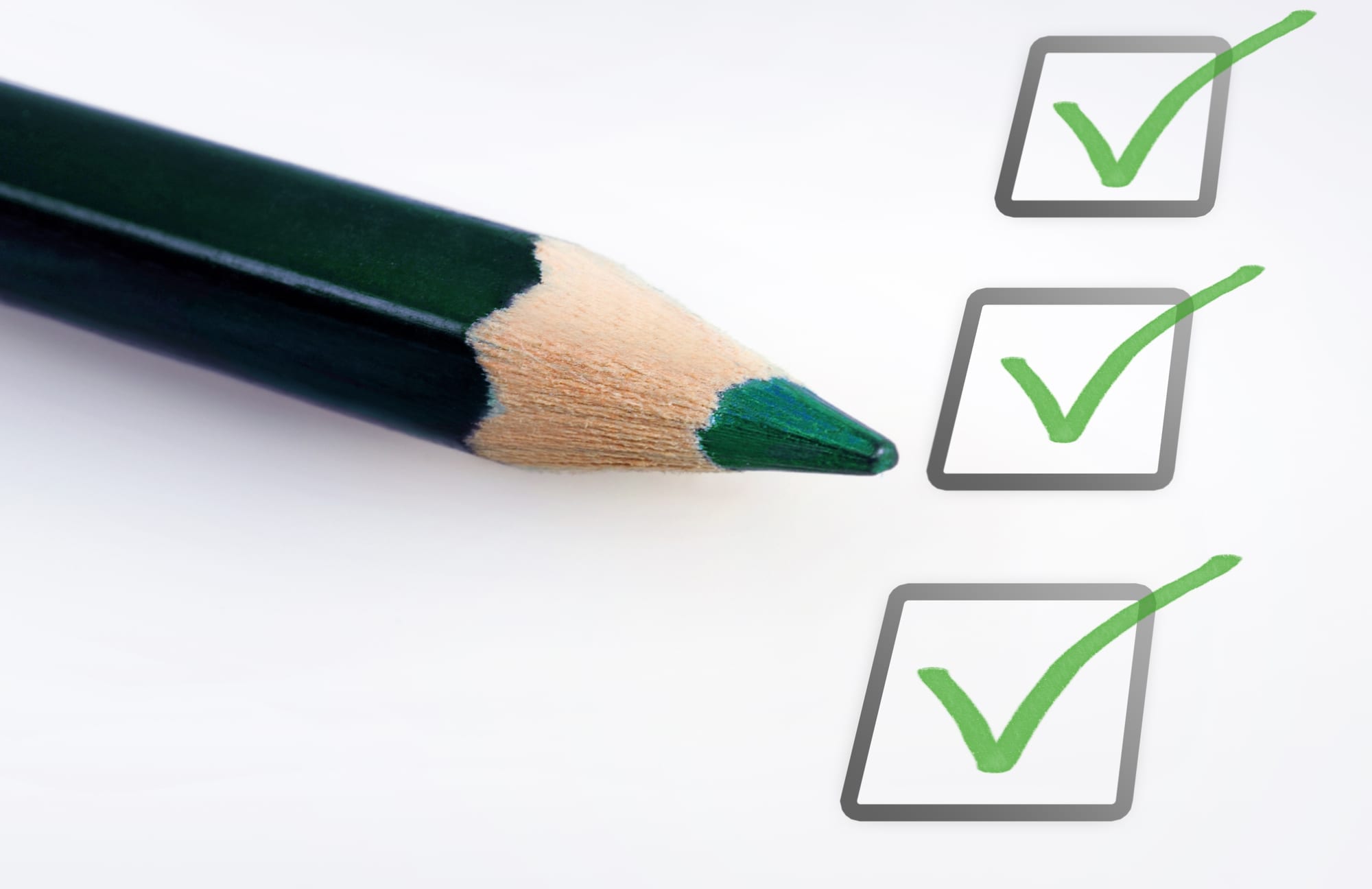 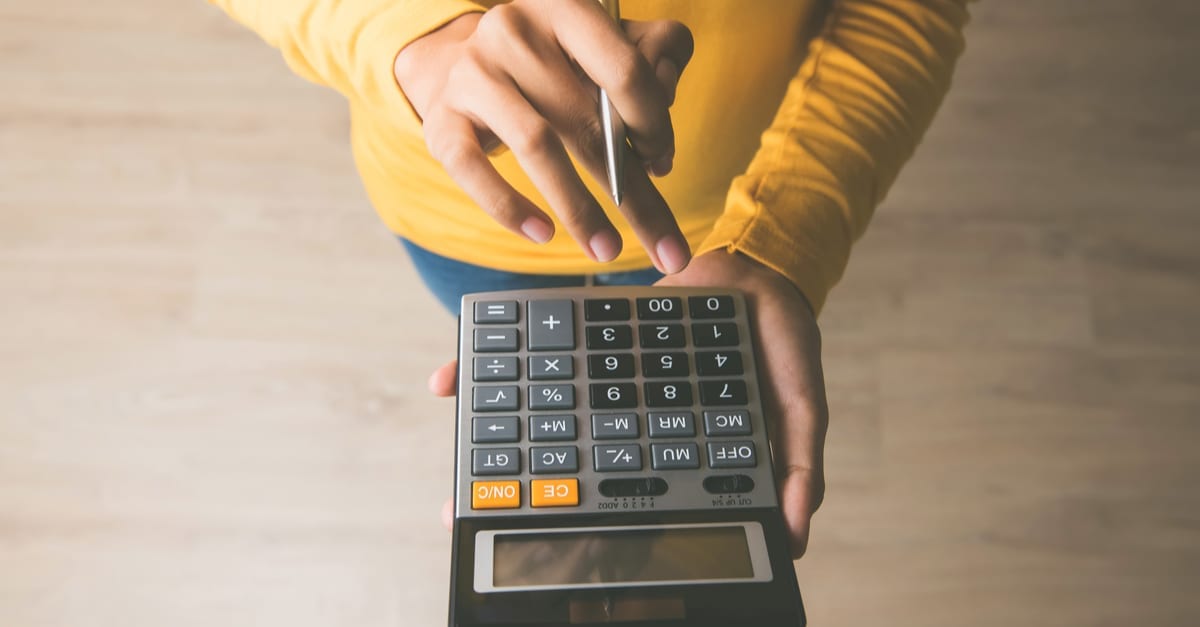 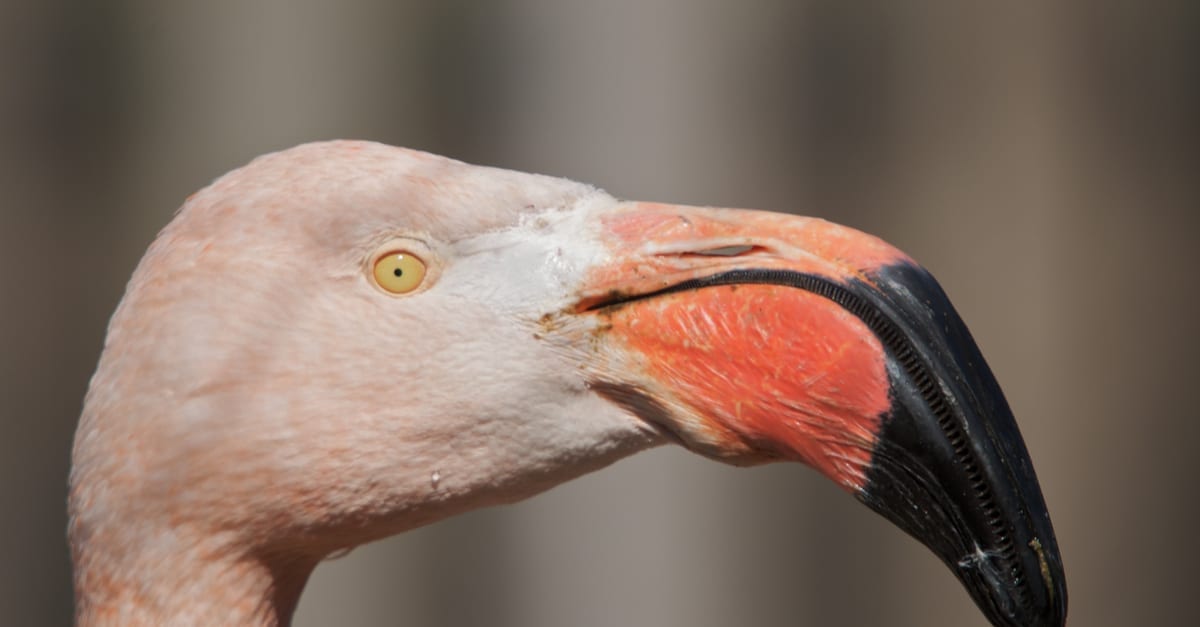 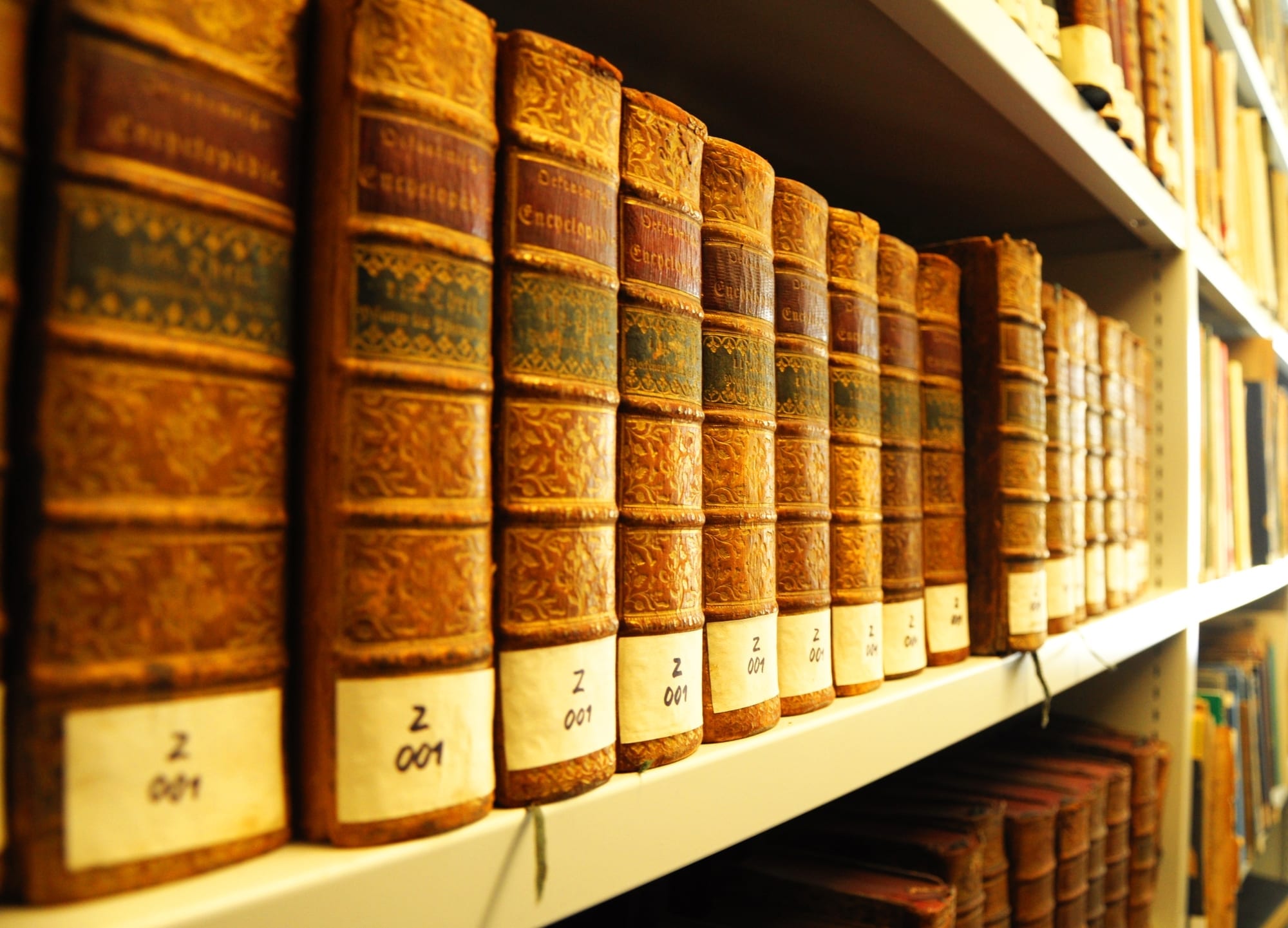 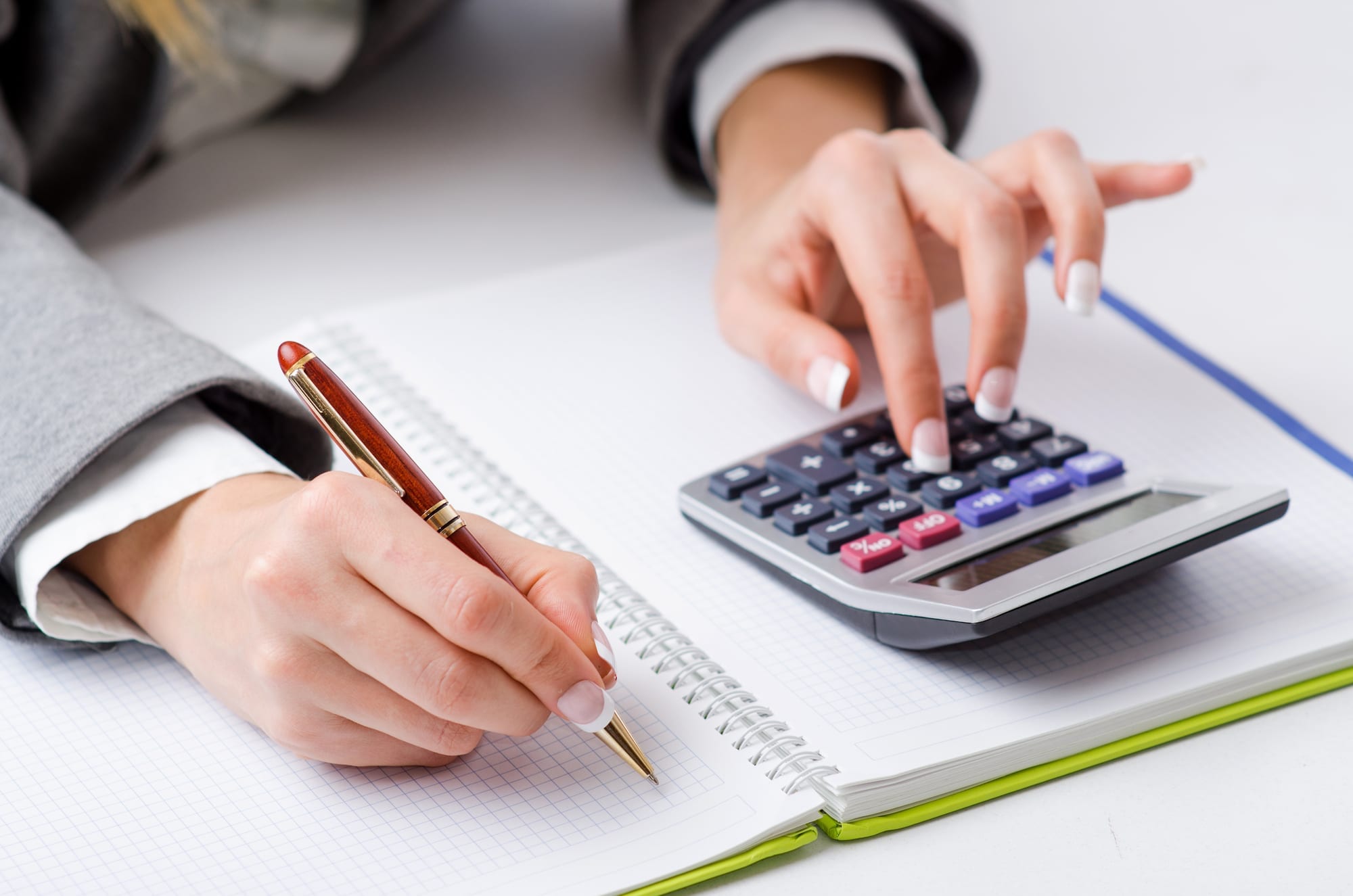 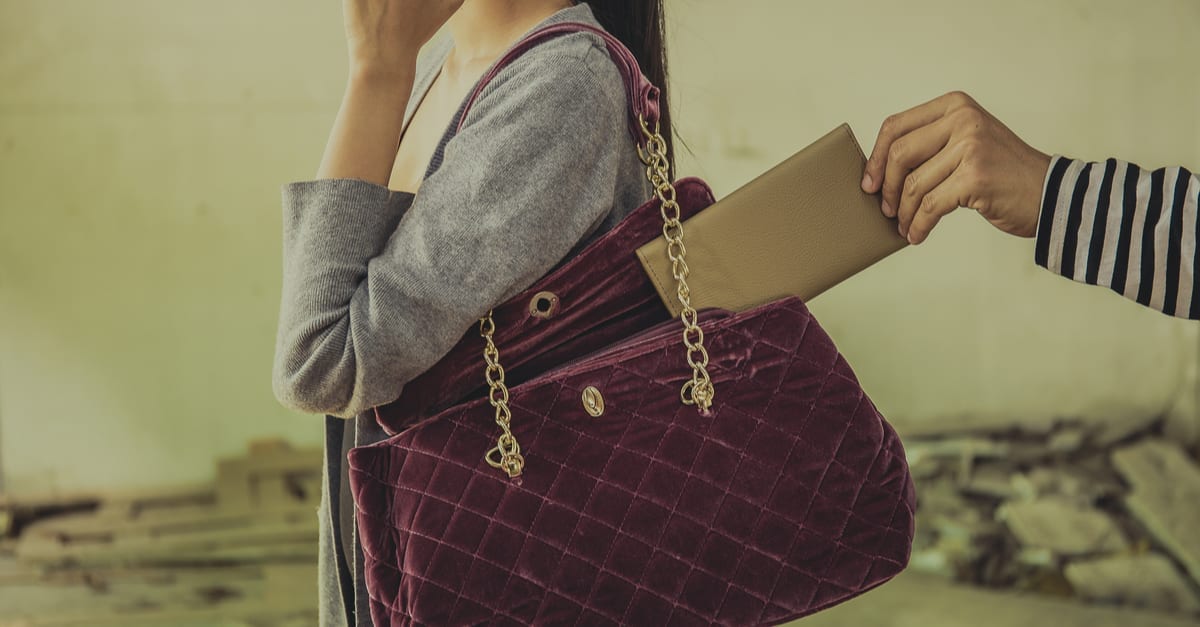 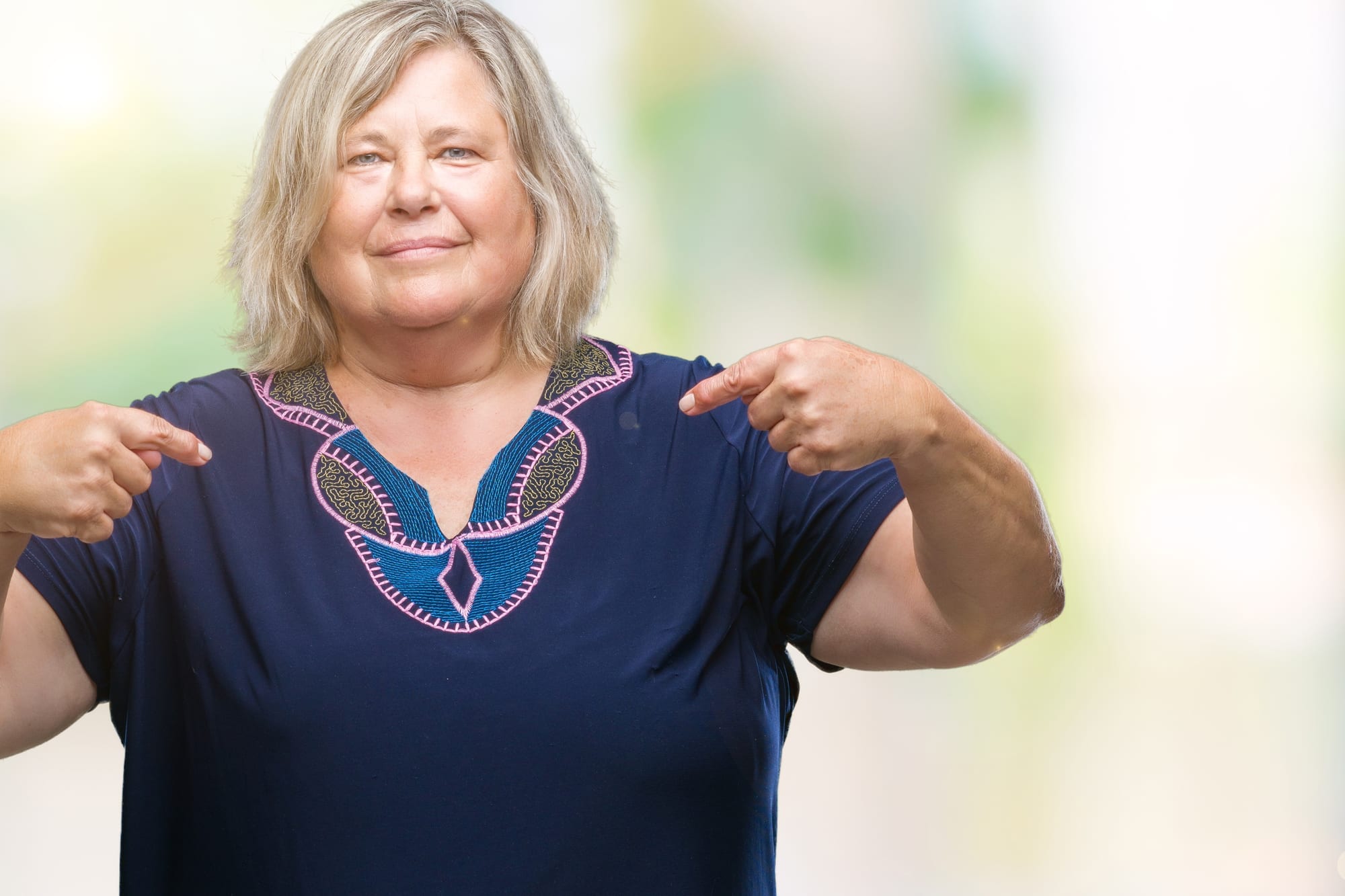