Is An Assisted Living Facility Responsible When Employees Coerce Residents Into Making “Gifts”?

Elderly individuals move to Florida at a higher rate than anywhere else.  As a result, predatory individuals such as caregivers, aids, and others prey on the elderly or infirmed.  The predatory actions frequently result in changes to the elderly individual’s estate plan including procuring lucrative gifts, obtaining deeds to their benefit, beneficiary designation changes on life insurance policies, transfer or pay on death accounts, among others.

In the recent decision of ACTS v Zimmer, (4th DCA 2016), an elderly resident (“Decedent”)—during the waning years of his life—resided at a facility at an independent and continuing care facility.  Decedent continued to reside there following the death of his wife when he was “befriended” by multiple employees.

In short order, Decedent gave—among other gifts—at least $30,000 and a $42,000 Mercedes to one such predatory employee.  Based on the Court’s opinion, it appears that this employee was not the only one on the receiving end of Decedent’s gratuitous behavior.

Notwithstanding the reversal on appeal, predatory employees are taking advantage of the elderly and infirmed at an alarming rate.

Florida Appellate Court: Surviving Spouse Had Standing To Challenge Payment Of Expenses Even Though She Had Received Full Distribution From Estate 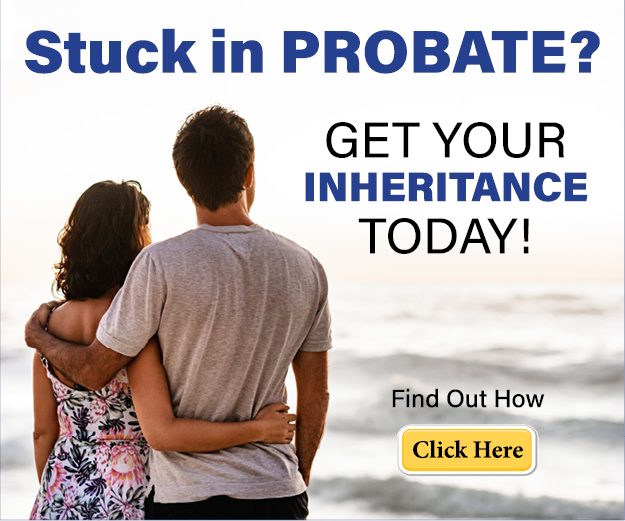