In In Re Guardianship and Conservatorship of Radda, the Iowa Supreme Court addressed whether a prospective heir can bring an action to determine the validity of a will before the death of the testator.  The answer: no.

The Facts Of In Re Guardianship And Conservatorship Of Radda

Vernon Radda suffers from schizoaffective disorder and severe autism spectrum disorder.  In 1989, Vernon agreed to the establishment of a guardianship and conservatorship over him.  Vernon’s sister Julie was appointed as his guardian, and Washington State Bank as his conservator.  After Julie died, Julie’s husband and son became Vernon’s coguardians.

In 2017, Vernon told another sister, Barbara, that he had recently signed some documents, but did not know if he had signed a will.  Barbara investigated and discovered that Vernon had executed two wills, one in 1992, and another in 2015.

Barbara and her husband (the Kienes) filed a petition for declaratory judgment, seeking a judicial determination of whether Vernon had the testamentary capacity to execute either will, and if not, asked the Iowa court to declare the will null and void.

Vernon’s conservator moved to dismiss the petition, arguing that the claims were not ripe because Vernon was still alive and probate had not (and could not be) filed.  The conservator argued that the Kienes lacked standing to determine the validity of the will before Vernon’s death because they had no vested interest in his estate. Finally, the conservator requested the court issue sanctions under Iowa Rule of Civil Procedure 1.413 by ordering Barbara and her husband to pay the conservator’s attorney fees.  The Kienes argued that they were not seeking to probate the wills, and instead were seeking a judicial determination whether Vernon had testamentary capacity when he executed them because both were presumptively invalid under Iowa Code section 633.637.

The Iowa probate court denied the conservator’s motion to dismiss.  The conservator filed a motion to enlarge.  The court adopted an order stating that the declaratory judgment would only involve a determination of Radda’s present testamentary capacity, would bind Radda “as to his current ability” but not “affect his competency at other times,” and that the Kienes would be responsible for the costs of the action including the conservator’s attorney fees. The Kienes appealed the decision.

Does The Iowa Probate Code Allow a Will Contest While a Testator Is Still Alive?

No.  Proceedings to determine the validity of a will and will contests must await a testator’s death under the terms of the Iowa Probate Code.  The Iowa Supreme Court stated:

Will contests are governed by Iowa Code sections 633.308–.320. Iowa Code section 633.308 provides in full, “Any interested person may petition to set aside the probate of a will by filing a written petition in the probate proceedings. The petition for such purpose shall state the grounds therefor.” A will cannot be probated until after the testator dies. Iowa Code § 633.290. No provision of the Iowa Probate Code allows an action to set aside a will while the testator is alive.

The Kienes argued that their action to determine the validity of the wills prior to Vernon’s death was different, because Vernon was in a conservatorship.  The Kienes urged that Iowa Probate Code section 633.637 permits an interested third party to seek a judicial determination that the ward lacked testamentary capacity to execute a will while in a conservatorship.  Barbara, as Vernon’s sister and an intestate beneficiary of his estate, argues that she is an interested person with standing to bring such an action.

A ward for whom a conservator has been appointed shall not have the power to convey, encumber, or dispose of property in any manner, other than by will if the ward possesses the requisite testamentary capacity, unless the court determines that the ward has a limited ability to handle the ward’s own funds. If the court makes such a finding, it shall specify to what extent the ward may possess and use the ward’s own funds.

The Iowa Supreme Court stated, “we see nothing in the text of this statute that creates rights in a putative beneficiary or other third party to challenge the validity of a ward’s will before the ward dies, and we have never construed this statute to allow such a challenge.”

The Iowa Supreme Court also recognized that in most states will contests must await the testator’s death, and that Iowa is no different.

Does a Ward Need Court Permission To Execute a Will?

No.  The Iowa Supreme Court stated that the phrase “other than by will” in Iowa Code section 633.637 expressly exempts will from the statute’s requirement that the court preapprove property transfers.

Recognizing that the exception for wills is qualified by the phrase “if the ward possesses the requisite testamentary capacity,” the Iowa Supreme Court addressed Barbara’s argument that the wills were invalid as a matter of law, stating:

The Kienes argue that Radda’s 1992 and 2015 wills are invalid as a matter of law, or at least presumptively invalid, because he executed each will without a contemporaneous judicial determination of his testamentary capacity. The plain language of the statute, however, only requires a judicial determination to preapprove inter vivos transfers, that is, dispositions of property “other than by will.” If the legislature wanted to require the court to preapprove the ward’s execution of a will it would have said so, as it did for inter vivos transfers and as other legislatures have done.

The Iowa Supreme Court concluded that section 633.637 does not allow a challenge to the validity of a ward’s wills prior to death regardless of the lack of a contemporaneous judicial determination of testamentary capacity.

The Iowa Supreme Court reinforced its determination by examining chapter 633 as a whole, and identifying that when the legislature wants to allow an interested party a right to sue in the Probate Code, they do so expressly. In contrast, section 633.637 omits the term “interested person” and textually provides no third party with the right to sue for a determination of the ward’s testamentary capacity

Does a Voluntary Conservatorship Raise a Presumption of Lack Of Testamentary Capacity?

In conclusion, the Iowa Supreme Court stated that:

With Iowa’s detailed legislative scheme in place for will contests, we must decline the Kienes’ invitation to read between the lines of section 633.637 to judicially create a new, separate mechanism for a predeath will contest. Although allowing challenges to wills under section 633.637 during the ward’s life may avoid some postdeath will contests, it might generate unnecessary challenges to wills that are never probated. In our view, it makes more sense to defer challenges to a will to formal probate proceedings after the testator’s death, when the rights of all affected parties can be determined and questions of capacity or undue influence can be decided by a jury as the conscience of the community. We see good practical reasons not to stray from the legislature’s chosen statutory scheme.

In sum, the Iowa Supreme Court held that neither section 633.637 nor other provisions of the Iowa Probate Code permit a challenge to the validity of a will prior to the testator’s death, regardless of whether the testator is a ward. 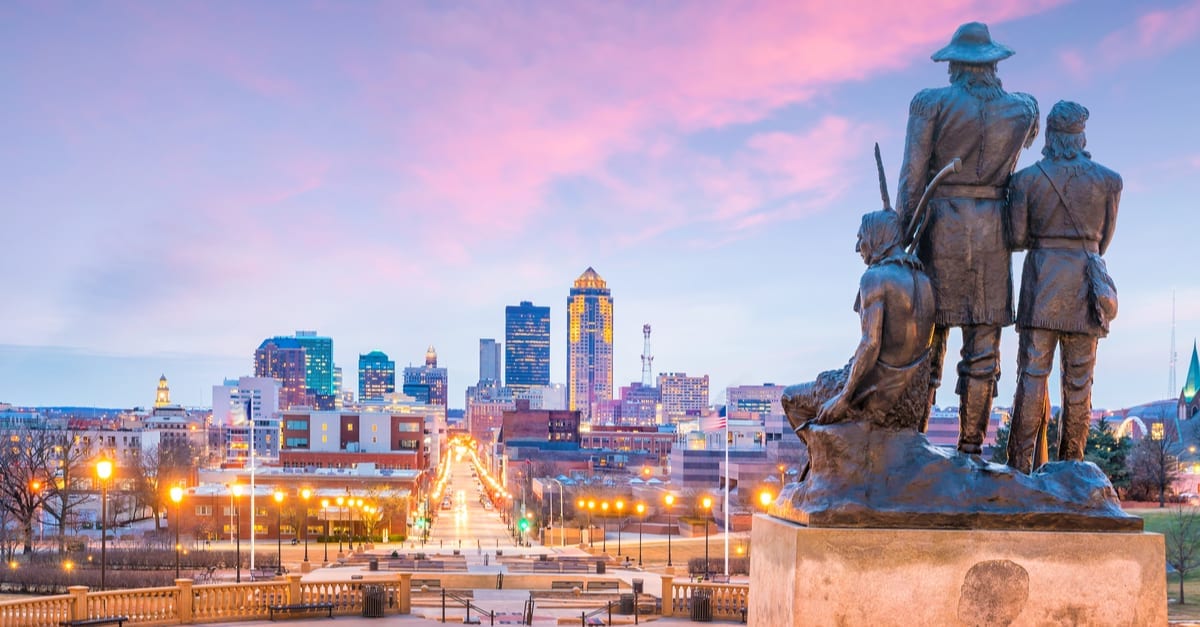 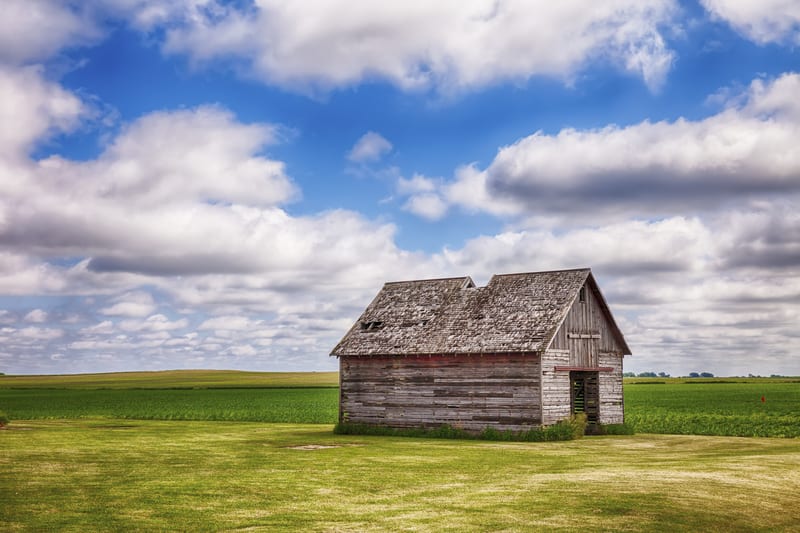