When Does Someone Have an Expectancy Of Inheritance?

A person has an expectancy of inheritance under Ohio law when they are a named beneficiary under a document or instrument that would have bestowed upon them an inheritance but for the defendant’s interference.

In Sull v. Kaim, plaintiffs were beneficiaries of the will and revocable trust of Pauline Josephine Kaminski.  They claimed that Kaim and his employer, Metlife, wrongfully converted some $350,000 that belonged to Kaminski, fraudulently induced Kaminski to transfer the funds to him, and obtained the funds through the exercise of undue influence upon Kaminski, thus intentionally interfering with plaintiffs’ expectancy of an inheritance from Kaminski.  The jury returned a verdict in favor of plaintiffs against both Kaim and Metlife on each of the claims.

Kaim argued on appeal that the court lacked jurisdiction to decide plaintiffs’ intentional interference with an expectancy of inheritance claim, because there was no Ohio probate court determination that Kaminski’s will and trust were valid.  Kaim argued that in order to decide whether plaintiffs had a legitimate expectancy of an inheritance, the court had to determine that these instruments were valid, and only the Ohio probate court could do that.

We find no legal support for Kaim’s assertion that plaintiffs can demonstrate an expectancy of an inheritance only if they obtain a determination that the will is valid. Indeed, there is no procedure by which plaintiffs can obtain such a determination in the probate court. While a probate court has exclusive jurisdiction to take proof of wills, R.C. 2101.24, as a general matter, the court must admit to probate a will that appears on its face to comply “with the law in force at the time of the execution of the will in the jurisdiction in which it was executed, or with the law in force in this state at the time of the death of the testator, or with the law in force in the jurisdiction in which the testator was domiciled at the time of his death.” R.C. 2107.18. There is no determination of issues like testamentary capacity and freedom from undue influence that might affect the validity of the will unless those issues are raised by a will contest. R.C. 2107.71. There is a statutory procedure by which a testator can obtain a declaration regarding the validity of his or her will while the testator is still living, but the testator’s failure to obtain this declaration is not evidence that the will is invalid. See R.C. 2107.081. We are not aware of any procedure by which a beneficiary under a will may obtain a determination that the will is valid unless another party challenges the validity of the will. Cf. Corron v. Corron (1988), 40 Ohio St.3d 75, 531 N.E.2d 708. It defies logic to argue that the plaintiffs must obtain a determination that is unavailable to them in order to succeed on the merits of their claim for interference with their expectancy of an inheritance.[3]

Therefore, plaintiffs’ status as named beneficiaries under Kaminski’s will and trust were enough to establish an expectancy of an inheritance under Ohio law.

An intentional interference with an expectancy claim does not need to rise to the level of a vested real property interest in order to qualify as an expectancy under Ohio law.

Evidence of Intentional Interference With the Expectancy Of Inheritance In Ohio

Evidence of intentional interference with an expectancy of inheritance could include the defendant unduly influencing decedent to change the beneficiary designations on bank accounts of which plaintiff was a beneficiary in the months before decedent’s death, or threatening decedent with harm if the decedent did not give defendant money that would have ultimately gone to the plaintiff. 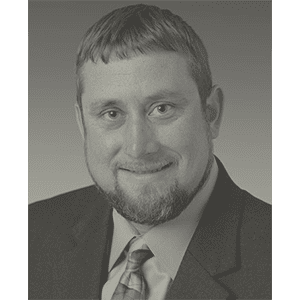 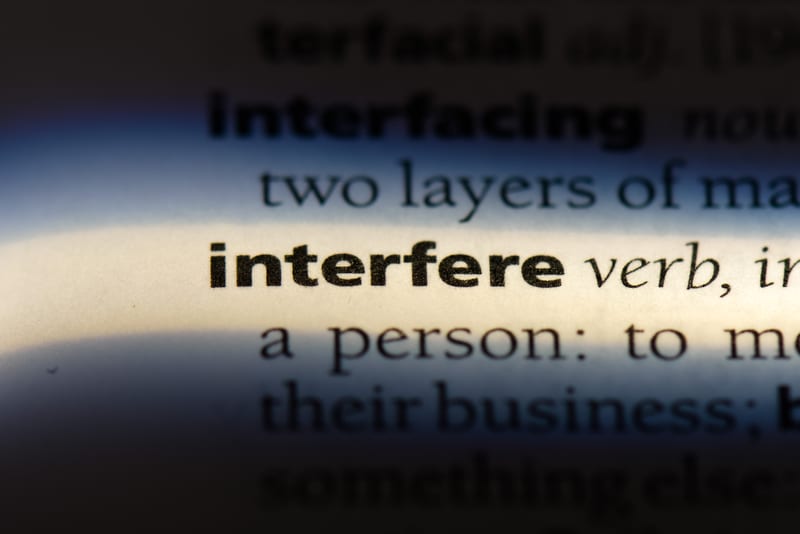 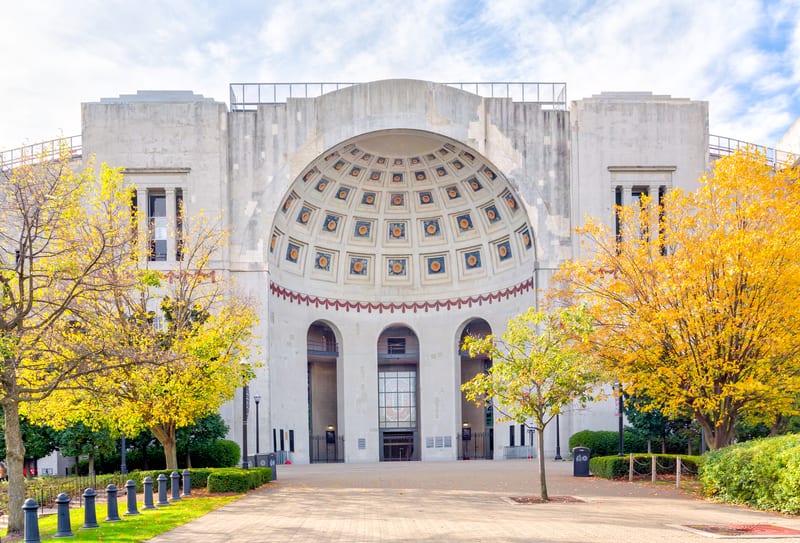 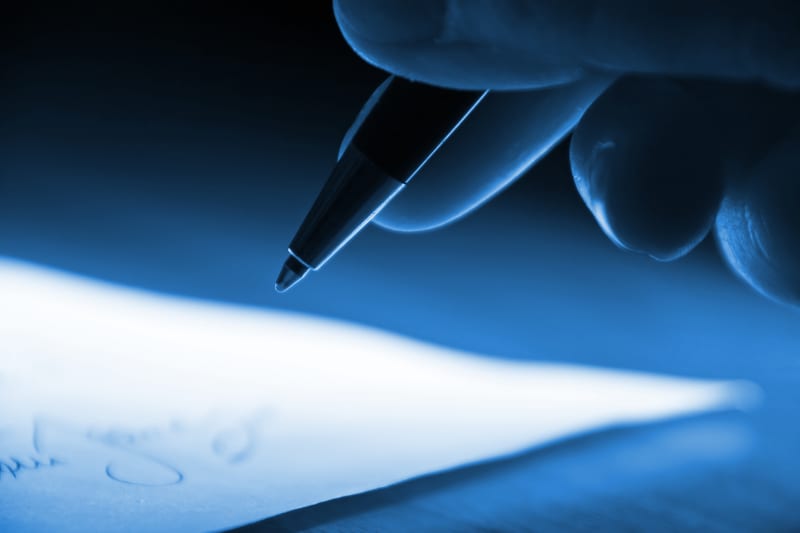 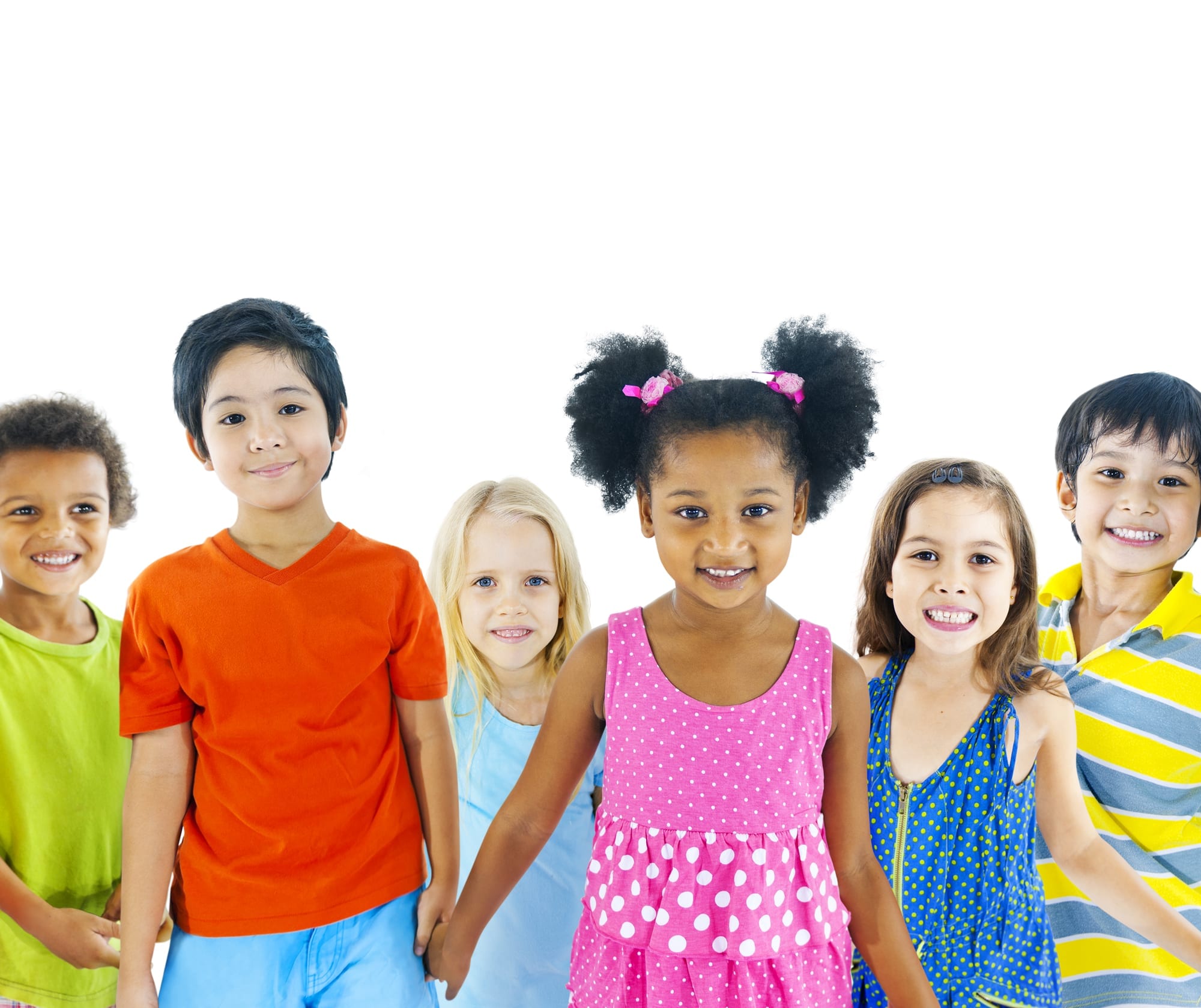 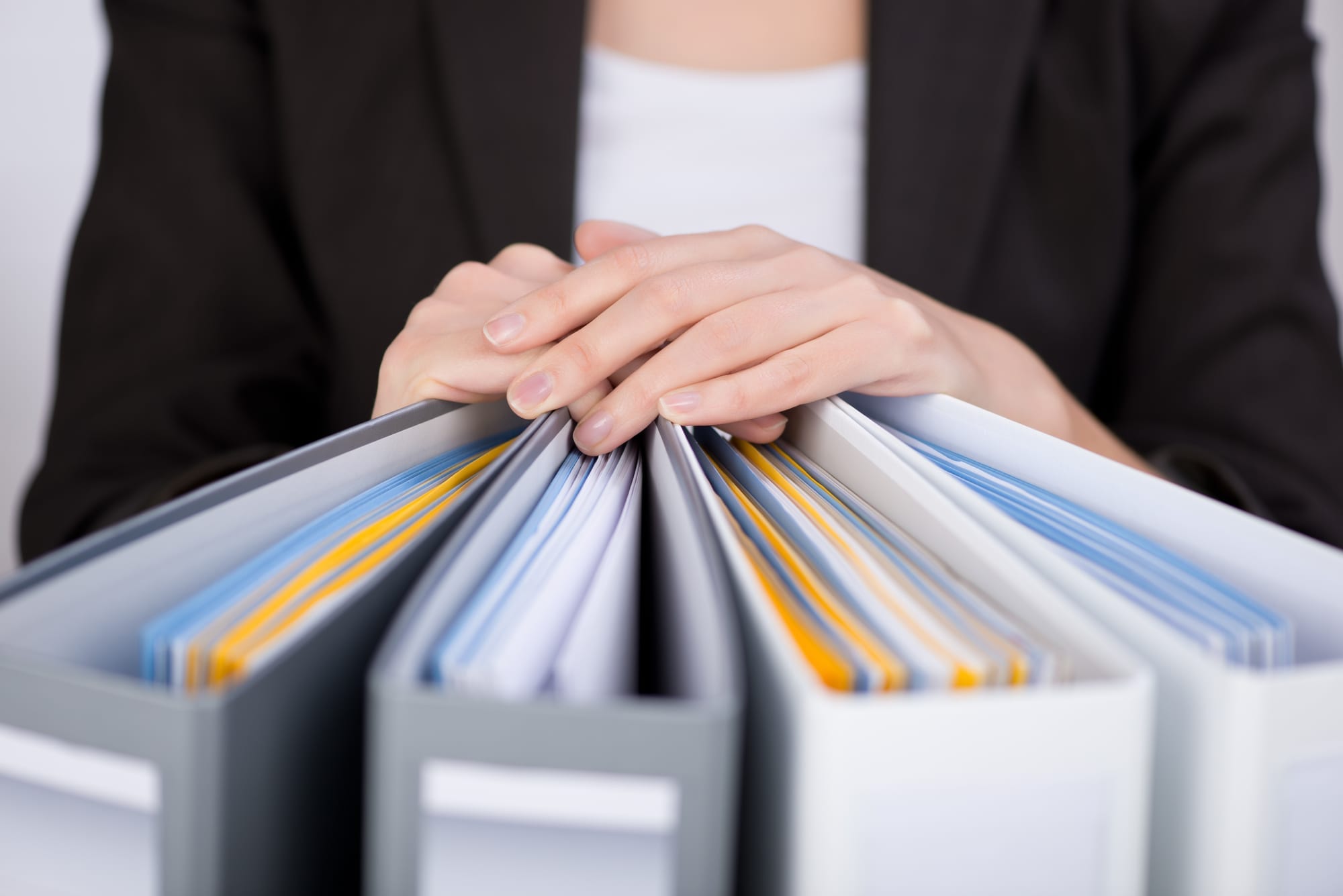 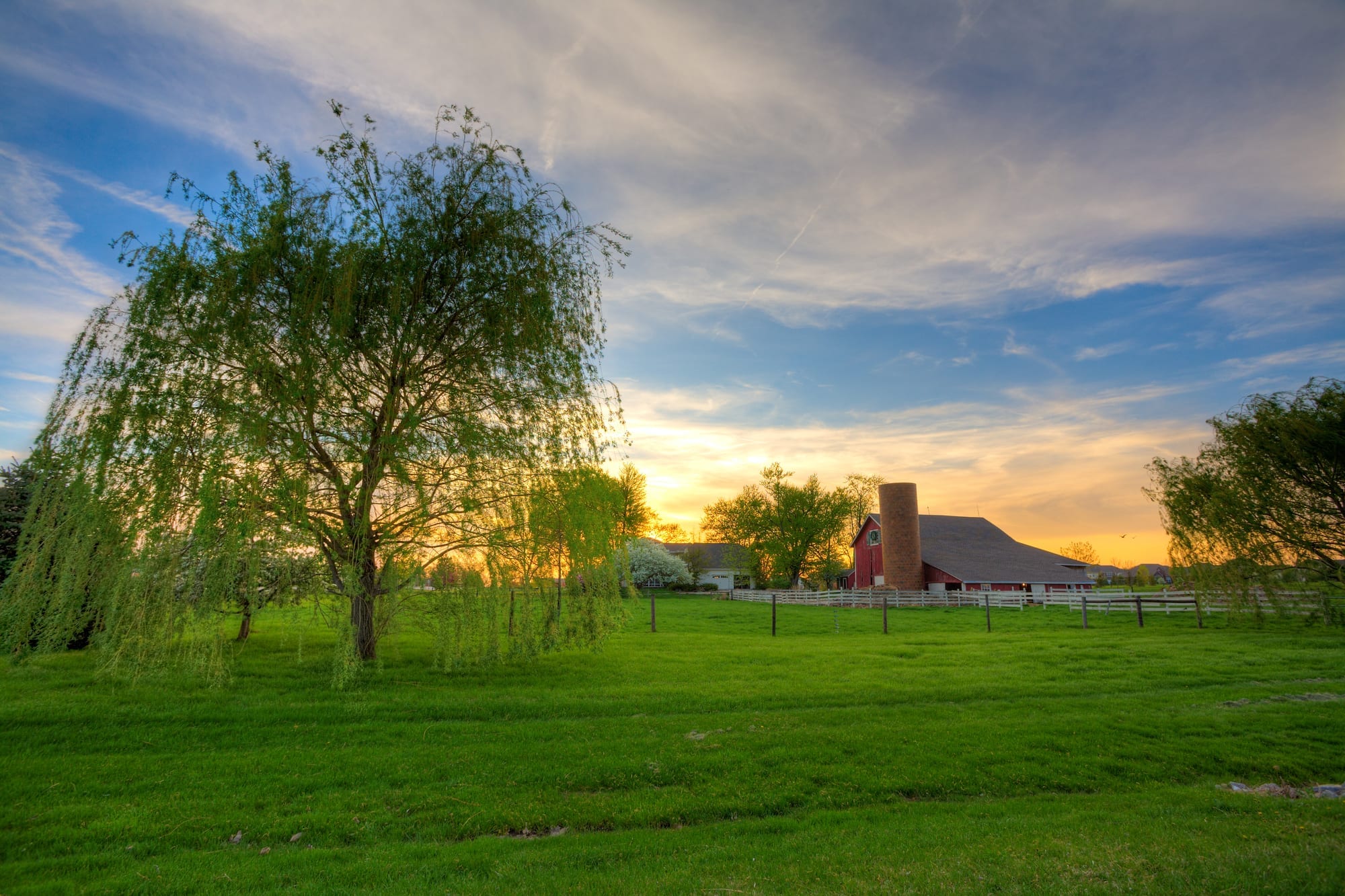 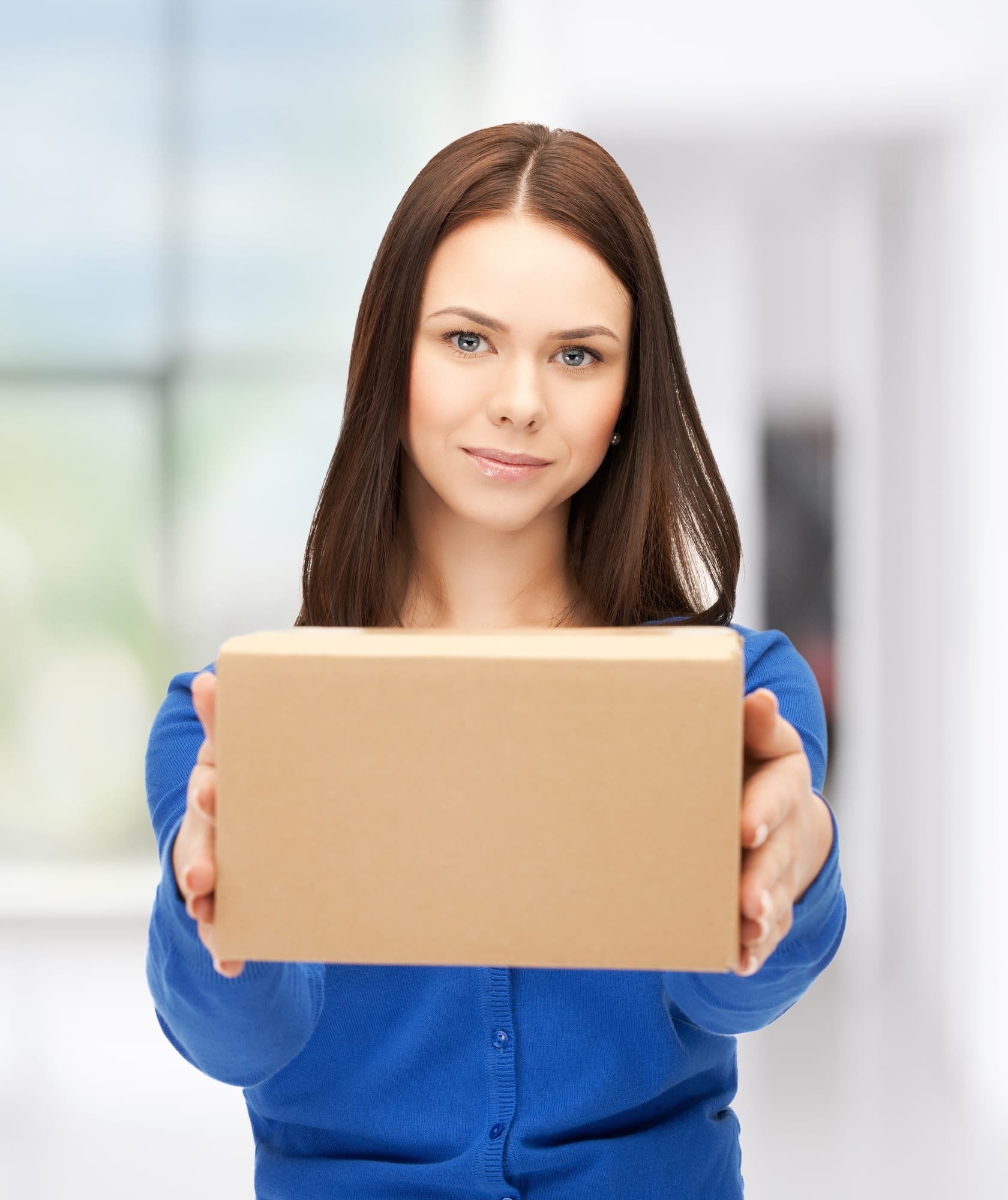 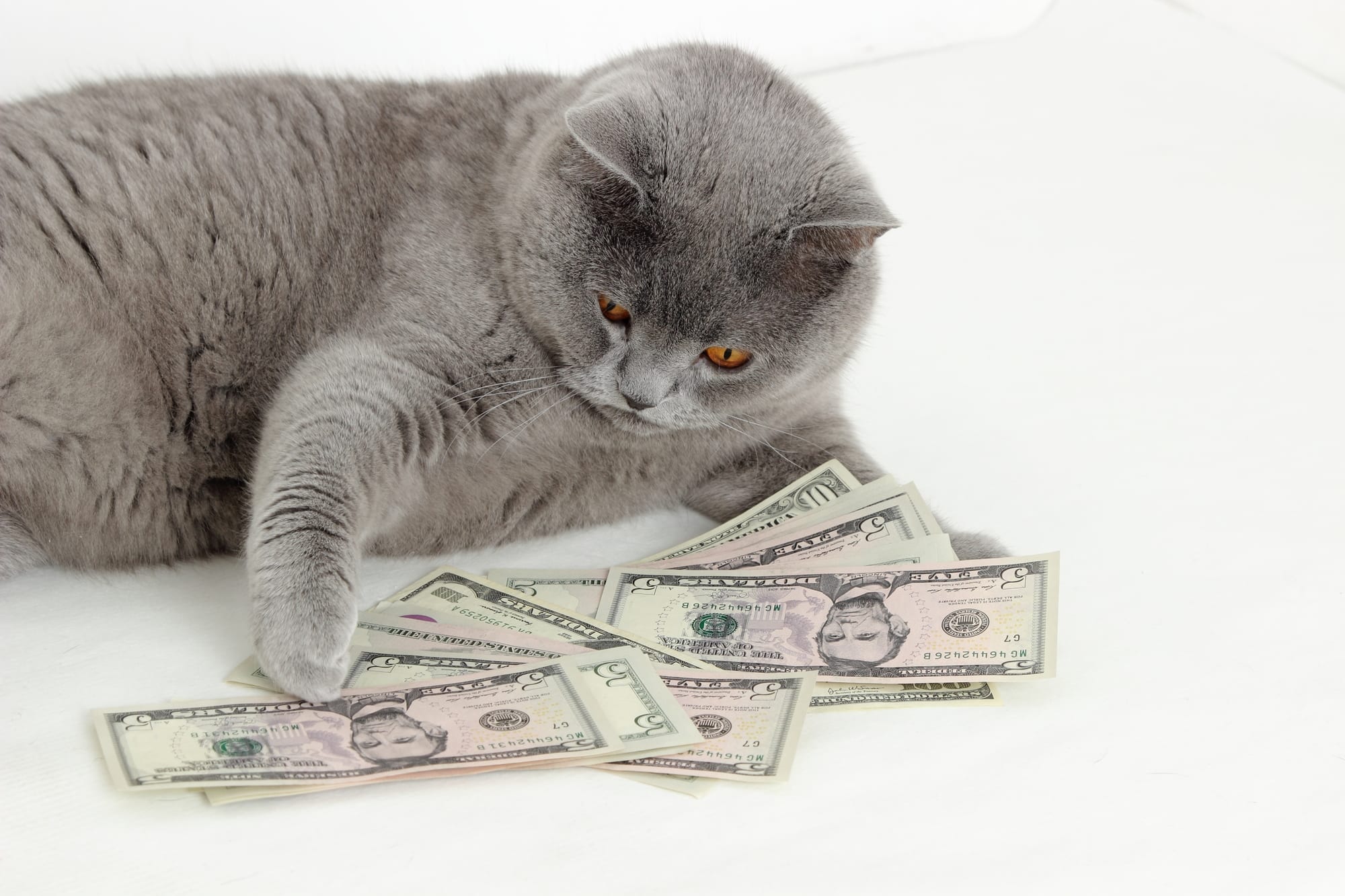 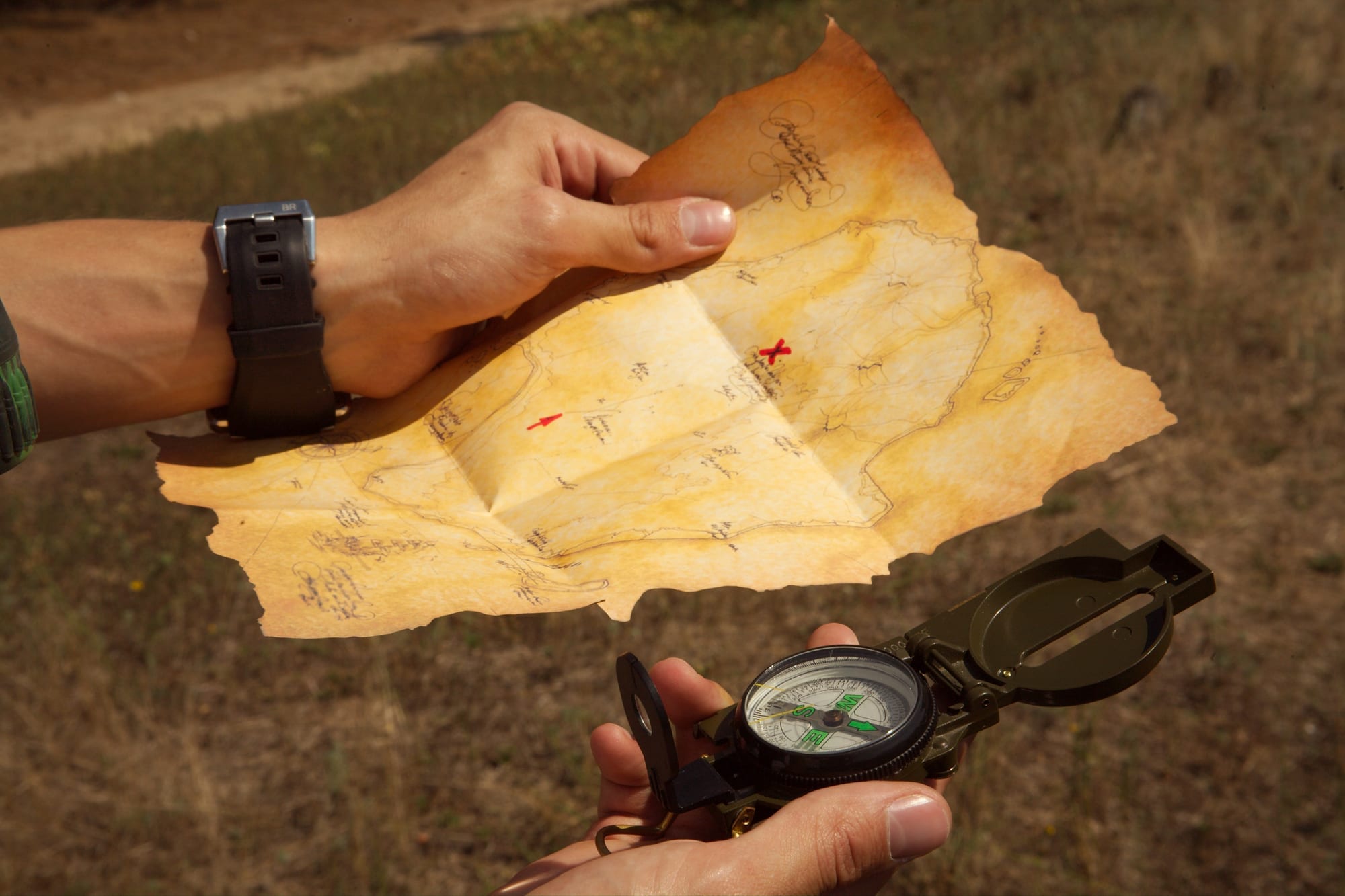