In Ferguson v. Ferguson, a July 2020 opinion from the Idaho Supreme Court, the Court addressed the fiduciary duties of a trustee who has discretion to spend the trust’s principal, the scope of records available to a trust beneficiary, and the enforceability of a trust instrument’s no-contest provision.

The Facts of Ferguson v. Ferguson

Roger died in 2012.  Pursuant to the terms of the Original Trust, the remaining assets were to be divided among three sub-trusts.  Sybil exercised her right to serve as trustee of the sub-trusts.

In 2013 Sybil executed a Will and exercised a power of appointment granted to her by the Trust.  Sybil named Michael and various grandchildren as beneficiaries of the Survivor’s Trust (a subtrust containing Sybil’s separate property and ½ of the community property from the Original Trust).  As a result, Michael became entitled to a share of the principal and undistributed net income remaining in the Survivor’s Trust at the time of Sybil’s death.

The Original Trust also contained a “Contest Provision” (a forfeiture provision) stating that if any beneficiary filed suit on a creditor’s claim in the probate estate of either Grantor “after rejection or lack of action by the applicable fiduciary,” the beneficiary would forfeit his interest in the Trust.

Sybil died in 2015.  Michael requested financial information regarding the Original Trust and the sub-trusts dating back to Roger’s death in 2012.  A dispute arose over the scope of trust information available to Michael.

Michael also submitted a written claim against Sybil’s estate in Arizona, asserting that Michael was a creditor because Sybil breached various fiduciary duties owed under the trust and Idaho law to Michael.  After the personal representatives disallowed the claim, Michael filed a petition for allowance of the claim and to stay the probate court proceeding.

Various petitions and litigation followed.  The magistrate court held that Michael’s probate petition to allow the claim and to stay did not trigger the forfeiture provision, because it was attempting to ascertain the full extent of Michael’s interest, rather than contest the validity of the Original Trust.  However, the court also held that Michael did not become a beneficiary of the Survivor’s Trust until after Sybil’s death, and was not entitled to any Survivor’s Trust records from before Sybil’s death.  The court also determined that Michael lacked standing to seek an accounting or information regarding the Original Trust, or the other sub-trusts because he was not a beneficiary of those trusts.

On appeal, the district court held that Michael became a beneficiary of the Survivor’s Trust when Sybil exercised the power of appointment.  The district court also held that the forfeiture provision applied, and that Sybil had no fiduciary duties to Michael because she was not required to preserve any of the Survivor’s Trust assets under the Original Trust.

When Are Fiduciary Duties Owed By A Trustee To A Beneficiary Under Idaho Law?

Even where a trustee maintains discretion to spend the trust’s assets, the trustee is still subject to basic fiduciary duties under Idaho law.

The Idaho Supreme Court cited to the Restatement (Third) of Trusts:

Courts will not interfere with a trustee’s exercise of discretionary power when that exercise is reasonable and based on a proper interpretation of a trust’s terms. Id. § 50 cmt. b. However, courts will not permit abuse of discretion by the trustee. Id. “What constitutes an abuse depends on the terms of the trust, as well as on basic fiduciary duties and principles.” Id. (emphasis added).

Thus, while the Restatement generally permits trustees to operate with wide discretionary authority—even where the trustee is also a beneficiary—that discretion does not absolve a trustee of all basic fiduciary duties. Thus, the district court erred in concluding that Sybil’s “significant discretion” to spend Survivor’s Trust assets relieved her of all fiduciary duties.

Second, under Idaho trust law, trustee fiduciary duties are not limited to those duties stated in a trust agreement.  While Sybil enjoyed broad discretion under the Trust, she was still required to adhere to statutory and common law duties as the Survivor’s Trust’s sole trustee.

Third, the district court held that Michael became a beneficiary of the Survivor’s Trust when Sybil exercised her power of appointment, over a year prior to her death.  Therefore, during this time period, Michael had the same rights as other beneficiaries in the Survivor’s Trust, including the right to seek relevant records and information about the assets and particulars of the trust administration.

When Is A Trust Beneficiary Entitled To Trust Records And Information Under Idaho Law?

Idaho Code section 15-7-303(b) provides a trustee’s duty to inform and account to beneficiaries of the trust:

The trustee shall keep the beneficiaries of the trust reasonably informed of the trust and its administration. In addition:

(b) Upon reasonable request, the trustee shall provide the beneficiary with a copy of the terms of the trust which describe or affect his interest and with relevant information about the assets of the trust and the particulars relating to the administration.

Idaho Code section 15-7-303(b) does not place any temporal limitations on the information a beneficiary is owed. Rather, section 15-7-303(b) only asks if the information sought is relevant to the assets of the trust and the particulars relating to administration. Here, it is hard to conceive of any information that would be more relevant to the assets and particulars of the Survivor’s Trust administration than information regarding the initial allocations from the Original Trust to the sub-trusts after Roger Ferguson’s death. In order to determine whether the Survivor’s Trust received its full share of the allocation it was owed, Michael Ferguson needs to understand whether the appropriate allocation was made in the first place. Accordingly, the district court erred in failing to consider whether Michael Ferguson was entitled to relevant records regarding the initial allocation to the Survivor’s Trust from before Sybil Ferguson’s death

Are No-Contest Forfeiture Provisions In Trust Instruments Enforceable In Idaho?

Yes, no-contest provisions in trust instruments are generally enforceable in Idaho, unless “probable cause” existed for instituting the proceedings. When the contestant establishes probable cause for a challenge to a donative document, it would contravene public policy to enforce the no-contest provision.  The enforceability of no-contest clauses is also subject to various common law limitations.  Such clauses will not be enforced to the extent that doing so would interfere with the enforcement or proper administration of the trust, or to punish a demand for or challenge to a trustee’s accounting.

Here, Michael’s Arizona petition sought to litigate his creditor’s claim against Sybil’s estate in Arizona probate court.  The Idaho Supreme Court held that the forfeiture provision was not enforceable because it interferes with the enforcement and proper administration of the Trust: 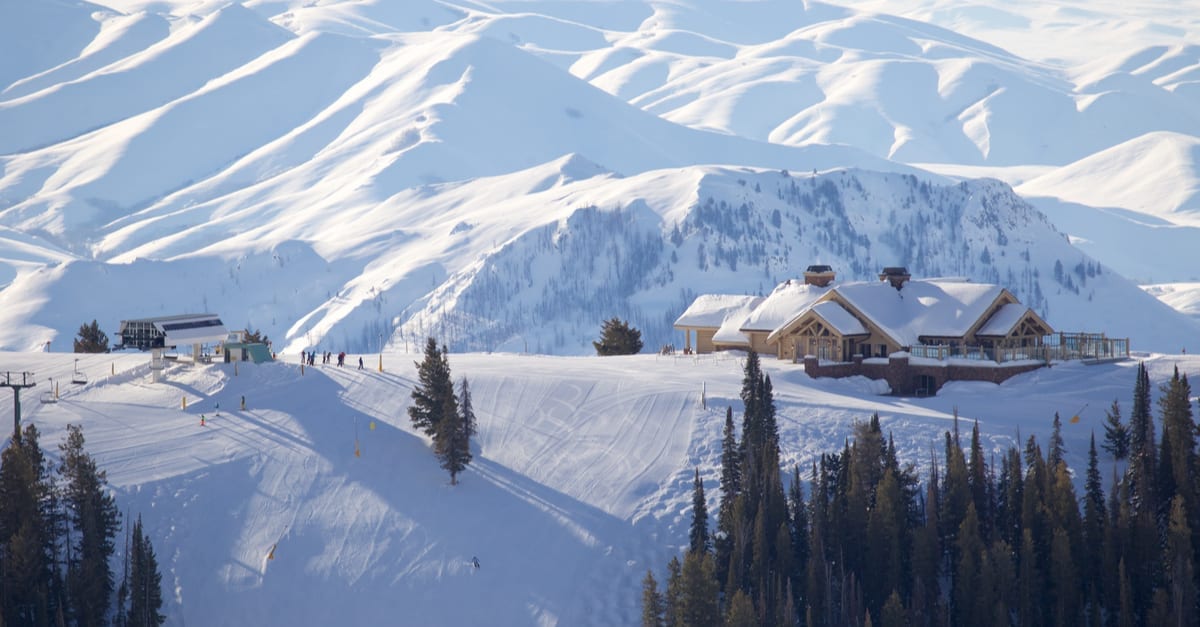 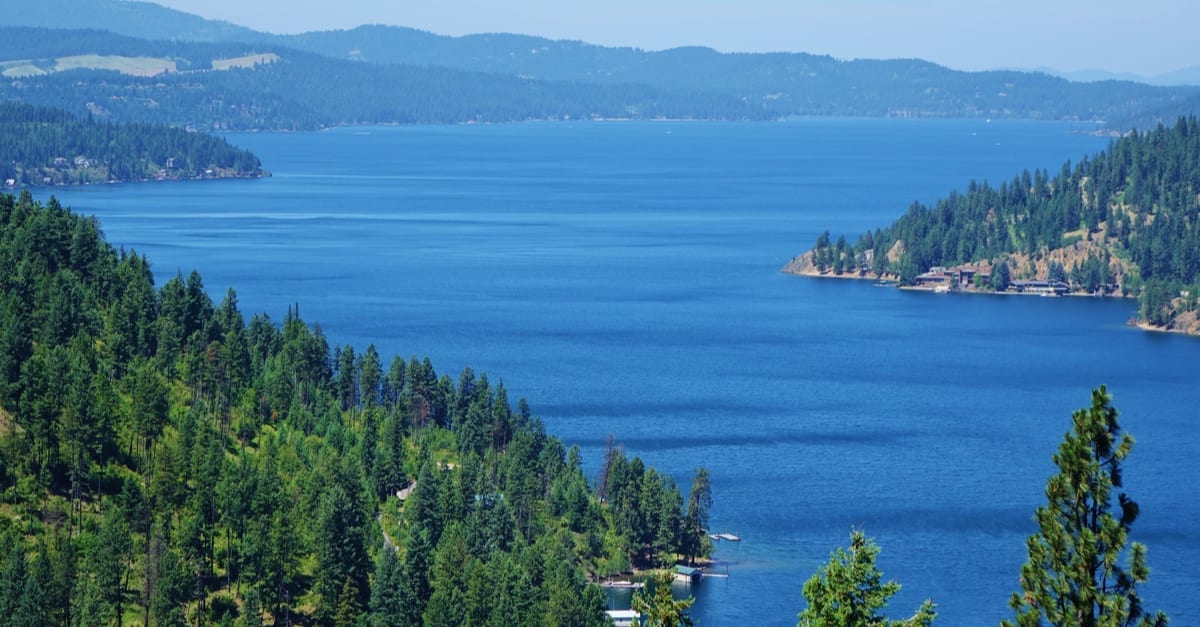 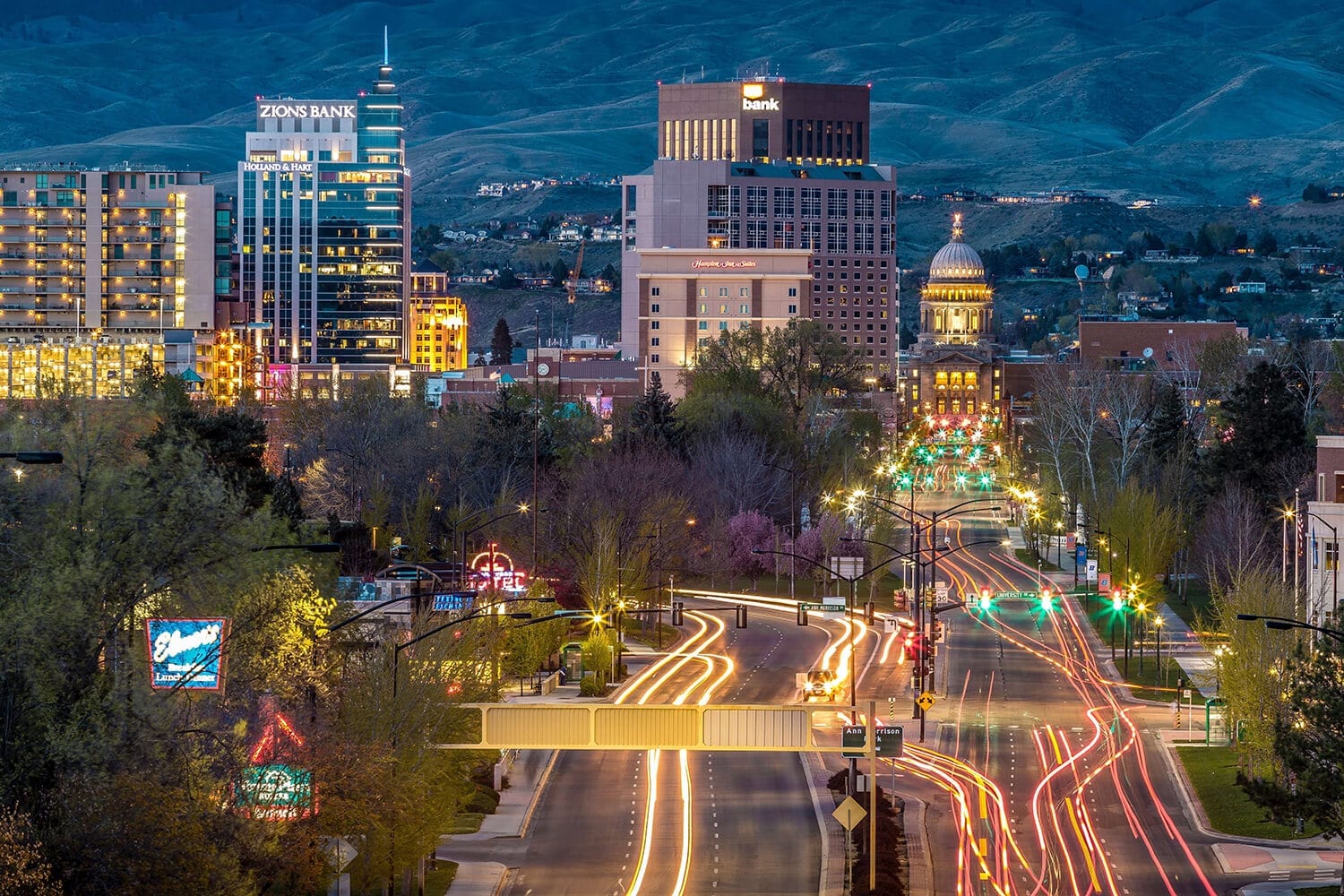 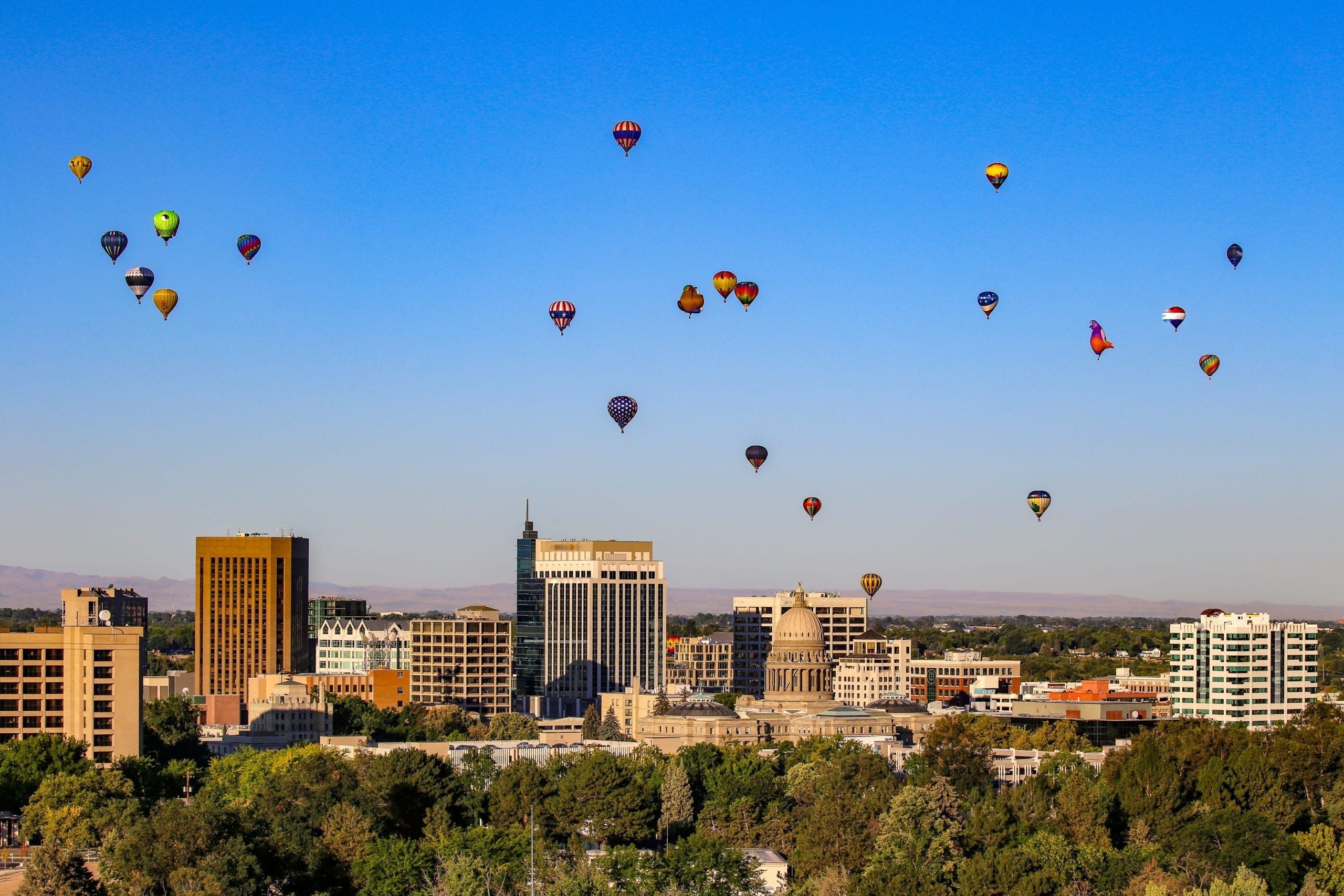