With fifty percent of all marriages ending in divorce, it is common for people to pass away with unfulfilled obligations from an earlier divorce, be those unpaid child support or alimony, or to provide certain benefits to the prior spouse at death under a divorce agreement.

In Golden v Jones, 2016 Fla. App. LEXIS 9591 (4th DCA 2016), the curator of the estate of the prior wife attempted to procure certain agreed-to retirement benefits from a retirement plan that had been controlled by the former husband before his earlier death.  An agreement to divide the retirement plan was put in place during the divorce, and a qualified domestic relations order (“QDRO”) was entered by the trial court in the divorce case to implement the division.  The curator of the wife’s estate sued the trustee of the retirement plan in the family law division of the court, alleging that all of the promised retirement benefits had not been delivered.

The appellate court agreed with the trial court’s analysis.

We agree that the Complaint was subject to dismissal because it is unclear what relief is sought (damages, coercive orders, or both) and what legal theory and ultimate facts support a further decision or judgment by the trial court.

Since it appears that the Curator is not seeking relief from judgment in the context that the final judgment of dissolution of marriage or the QDROs were entered in error, the trial court may have correctly determined the Complaint was not properly filed in the family division of the trial court.

The trial court erred in dismissing the complaint with prejudice, however.  Instead, the curator should have been given an opportunity to amend the complaint after the case was moved to the proper division of the court.

However, the trial court erred in two regards. First, a dismissal with prejudice was improper. Kairalla v. John D. and Catherine T. MacArthur Found., 534 So. 2d 774, 775 (Fla. 4th DCA 1988) (“This court has held on numerous occasions that a dismissal with prejudice should not be ordered without giving the plaintiff an opportunity to amend the defective pleading, unless it is apparent that the pleading cannot be amended to state a cause of action.”). Second, a complaint filed in the wrong division of the court should be transferred to the proper division, rather than dismissed with prejudice. 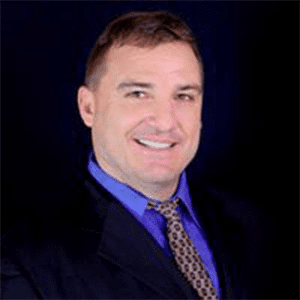 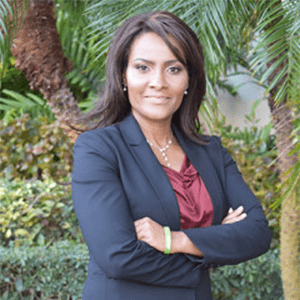 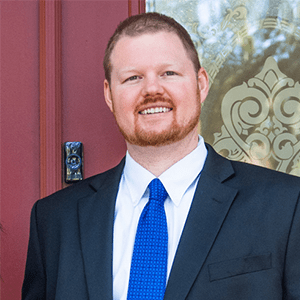 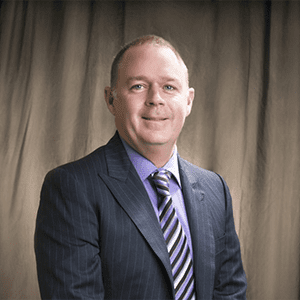