In New York, it is totally possible to defeat a will contest with summary judgment (we’ve written about it before here).  The ability to win a case through summary judgment is enormously important – because the moving party, if successful, avoids the time and expense of going to trial.

What is Summary Judgment?

Can You Defeat a Will Contest on Summary Judgment in New York?

Lack of Due Execution

The petitioner demonstrated his prima facie entitlement to judgment as a matter of law by submitting a transcript of the deposition testimony and an affidavit of the attorney who drafted the will and witnessed its execution, along with a transcript of the deposition testimony and affidavit of the additional attesting witness, which demonstrated that the statutory requirements for due execution were satisfied. Moreover, “[w]here the will is drafted by an attorney and the drafting attorney supervises the will’s execution, there is a presumption of regularity that the will was properly executed in all respects.”  In opposition, the objectants failed to raise a triable issue of fact.

It is the indisputable rule in a will contest that [t]he proponent has the burden of proving that the testator possessed testamentary capacity and the court must look to the following factors: (1) whether she [or he] understood the nature and consequences of executing a will; (2) whether she [or he] knew the nature and extent of the property she [or he] was disposing of; and (3) whether she [or he] knew those who would be considered the natural objects of her [or his] bounty and her relations with them.  Less capacity is required to enable one to make a will than to make other contracts.  Testamentary capacity need only be shown at the time the will was executed, and it has long been recognized that old age, physical weakness and senile dementia are not necessarily inconsistent with testamentary capacity as long as the testatrix was acting rationally and intelligently at the time the instrument was prepared and executed.

Here, the petitioner established his prima facie entitlement to judgment as a matter of law by submitting evidence, including transcripts of deposition testimony, affidavits, and hospital records, demonstrating that the decedent possessed testamentary capacity at all relevant times, including during the execution of her will. In opposition, the objectants failed to raise a triable issue of fact. Considering the entire hospital record, entries referring to the decedent’s episode of confusion prior to her hospital admission and a single reference to dementia in an unexplained “Do Not Resuscitate” order within those records do not raise a triable issue of fact as to whether the decedent had testamentary capacity at the time she executed her will.  The fact that the drafting attorney wrote the incorrect formal name of the decedent’s brother on the attorney’s office intake sheet also does not speak to the decedent’s testamentary capacity.

As explained by the New York Court in granting summary judgment on the will contest grounds of undue influence and fraud:

An objectant seeking to establish an objection to the probate of a will based on undue influence must show that the influence exercised amounted to a moral coercion, which restrained independent action and destroyed free agency, or which, by importunity which could not be resisted, constrained the testator to do that which was against his free will and desire, but which he was unable to refuse or too weak to resist.   An objectant seeking to establish that a will is the product of fraud has the burden of proving by clear and convincing evidence that the proponent of the will knowingly made false statements to the testator to induce him or her to make a will which disposed of property in a manner different from that in which the testator would otherwise have disposed of the property.

Here, the petitioner demonstrated his prima facie entitlement to judgment as a matter of law by presenting evidence showing, among other things, that the decedent understood the will, that the petitioner and other beneficiaries were not involved in the drafting or the execution of the will, and that the will was not the product of undue influence or fraud. In opposition, the objectants failed to submit any evidence, beyond conclusory allegations and speculation, that the petitioner exercised undue influence over the decedent or that any fraudulent statements were made to the decedent, that the proponents of the will made statements that they knew to be false, or that any such statements caused the decedent to change how she would have otherwise disposed of her property. 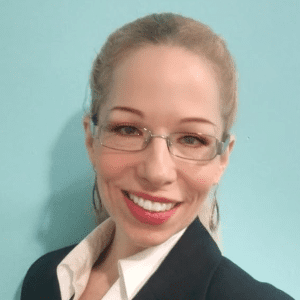 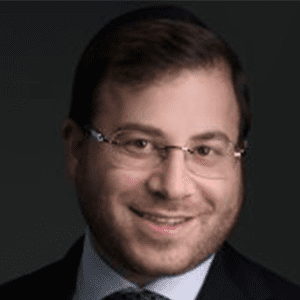 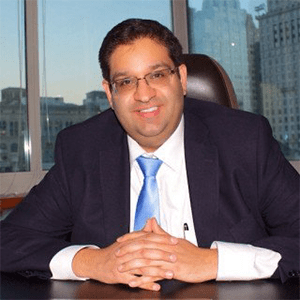