How to Challenge a Marriage After Death in Maryland

What are Surviving Spouse Rights in Maryland?

How to Challenge Surviving Spouse Rights in Maryland

A recent case, In Re Robert Watkins, 241 Md. App. 56 (2019), held that a surviving spouse could be denied spousal rights based on the surviving spouse’s inequitable conduct.  As explained by the Court:

The doctrine of unclean hands was argued before the Orphans’ Court. That doctrine “‘refuses recognition and relief from the court to those guilty of unlawful or inequitable conduct pertaining to the matter in which relief is sought.’” Hicks v. Gilbert, 135 Md. App. 394, 400 (2000) (quoting Manown v. Adams, 89 Md. App. 503, 511 (1991)). The doctrine “is not applied for the protection of the parties nor as a punishment to the wrongdoer; rather, the doctrine is intended to protect the courts from having to endorse or reward inequitable conduct.” Adams v. Manown, 328 Md. 463, 474-75 (1992). For that reason, “an important element of the clean hands doctrine is that the alleged misconduct must be connected with the transaction upon which the claimant seeks relief.” Id. at 475. In other words, “[i]t is only when [a party’s] improper conduct is the source, or part of the source, of his equitable claim, that he is to be barred because of this conduct. ‘What is material is not that the [party’s] hands are dirty, but that he dirties them in acquiring the right he now asserts.’” Id. at 476 (quoting D. Dobbs, Remedies § 2.4 at 46 (1973) (footnote omitted)).

While our research reveals no Maryland cases applying the doctrine of unclean hands under similar facts to those before us, at least one sister court has held that a person who “procured [a] marriage . . . through overreaching and undue influence” “forfeited any rights that would flow from the marital relationship, including the statutory right she would otherwise have to an elective share of [her deceased spouse’s] estate.” Campbell v. Thomas, 897 N.Y.S.2d 460, 471 (N.Y. App. Div. 2010). The Campbell Court reasoned that just as “overreaching and undue influence” may bar a person from recovering under a will, a person who procures a marriage by that same conduct for pecuniary gain should not be allowed to benefit from it. Id. Under those circumstances, the court concluded that “equity will intervene to prevent the unjust enrichment of the wrongdoer” and to “prevent [the court] and [its] processes from being affirmatively employed in the execution of a wrongful scheme.” Id. at 472.

The Orphans’ Court found that Emeline exercised undue influence over the Decedent to cause him to marry her for her financial gain. Had Emeline engaged in this same conduct to cause the Decedent to change his Will to her advantage, the Will could have been set aside on that basis. See, e.g., Green v. McClintock, 218 Md. App. 336, 338-72, 374 (2014) (affirming decision to set aside a will executed in favor of the decedent’s brother based upon a finding that brother exercised undue influence). There is a clear nexus between Emeline’s “improper conduct” and her claim before the Orphans’ Court to a statutory share of the Estate. We are persuaded, for same reasons identified in Campbell, that Emeline’s inequitable conduct in achieving her status as a surviving spouse bars her from making a claim before the Orphans’ Court for a a statutory share of the Estate. 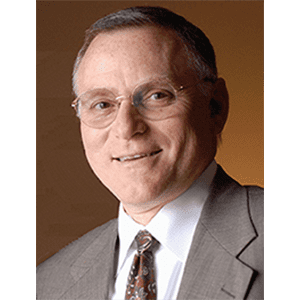 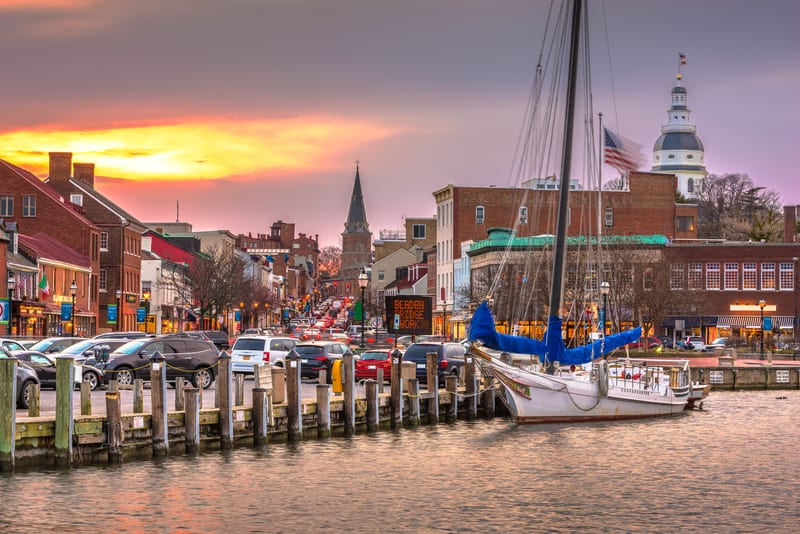 Who Can Serve As Personal Representative In Maryland? 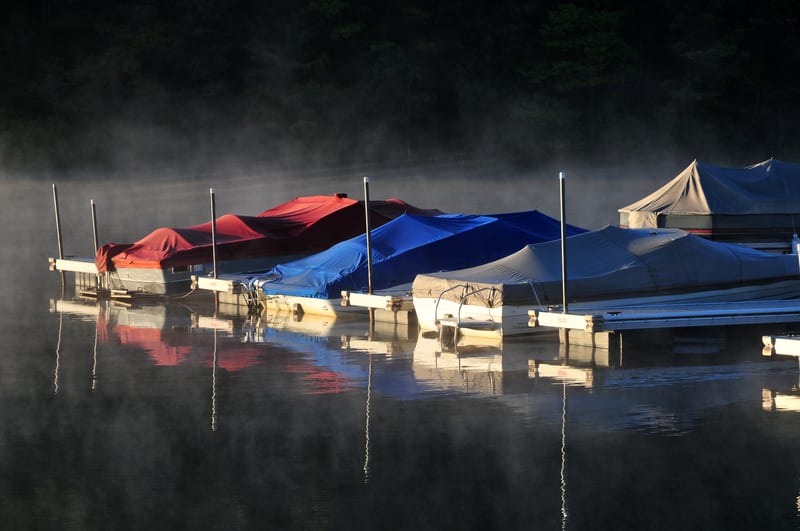 How Do You Make a Valid Will In Maryland? 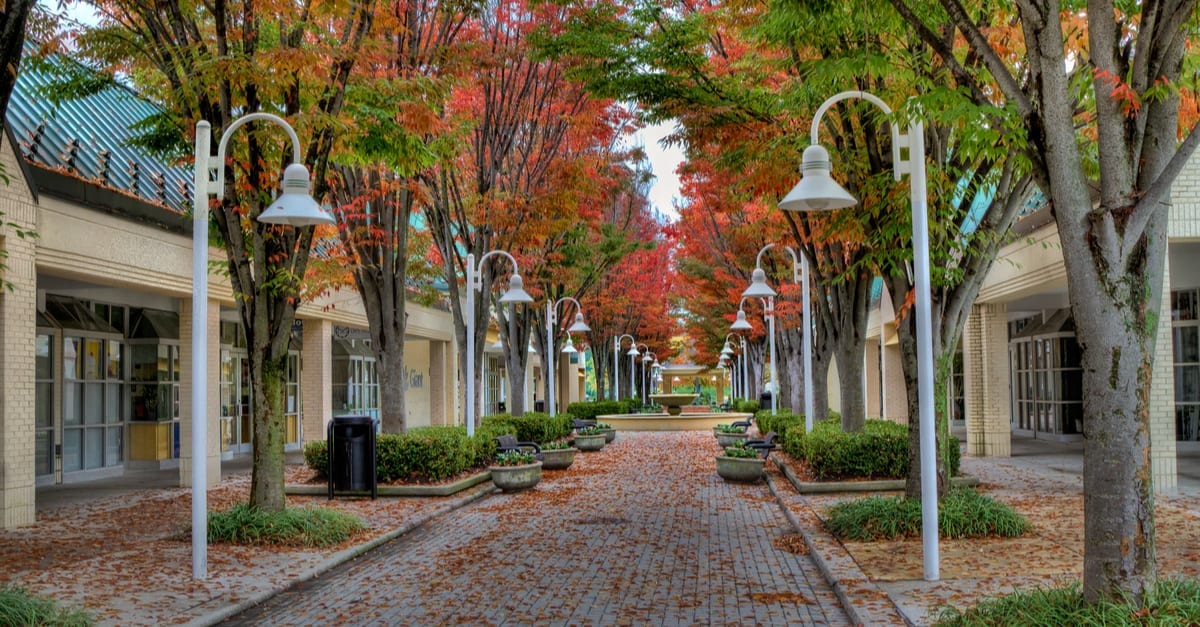 Who Can Create a Revocable Trust In Maryland? 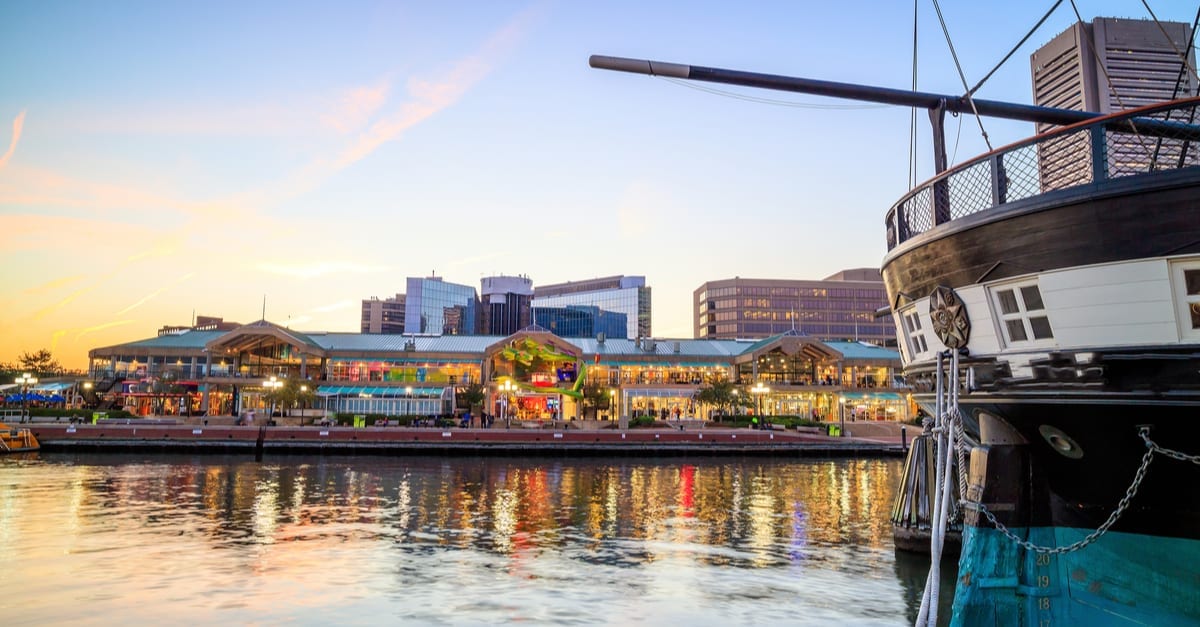 Who are Next of Kin in Maryland 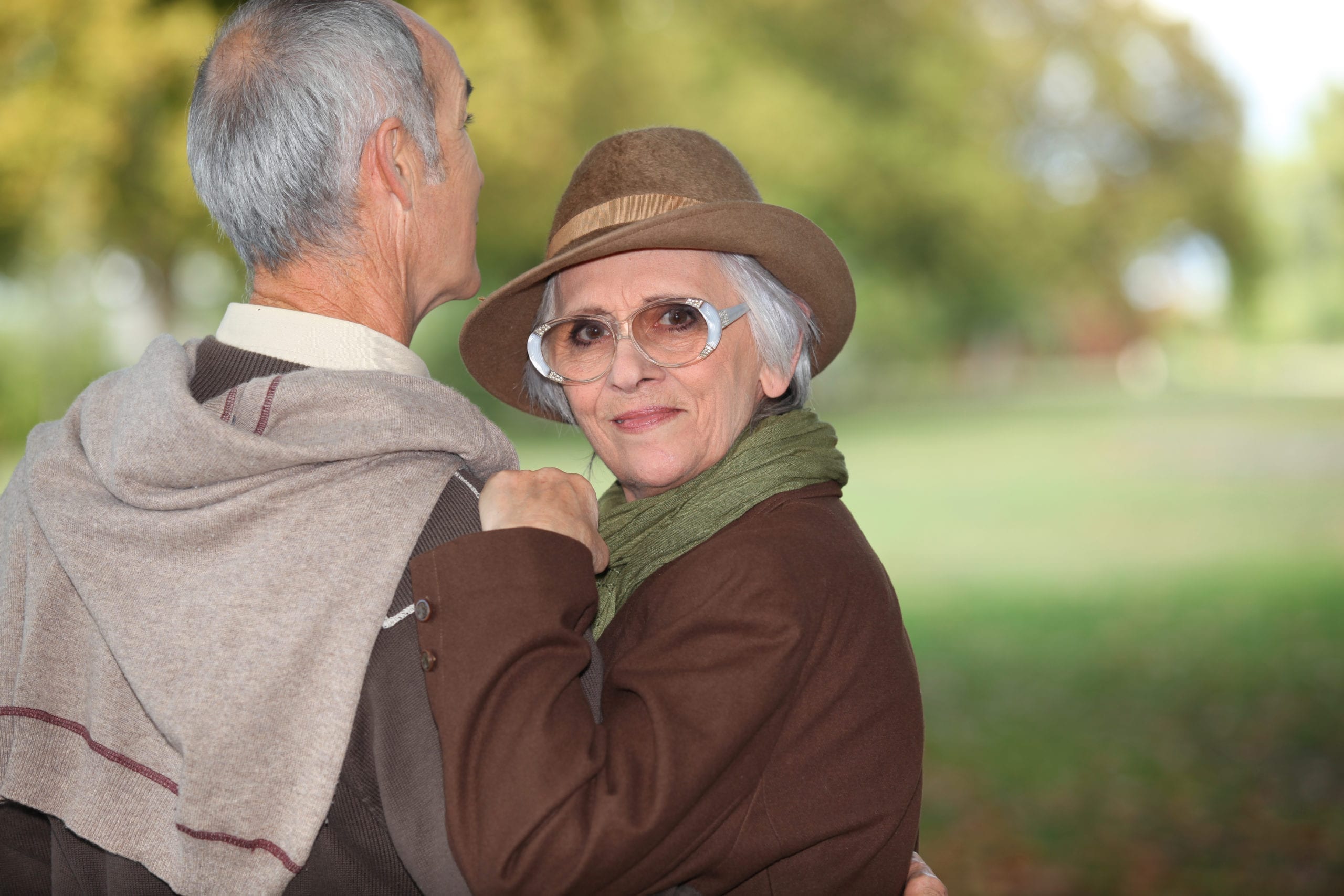 How to Challenge a Marriage After Death in Maryland 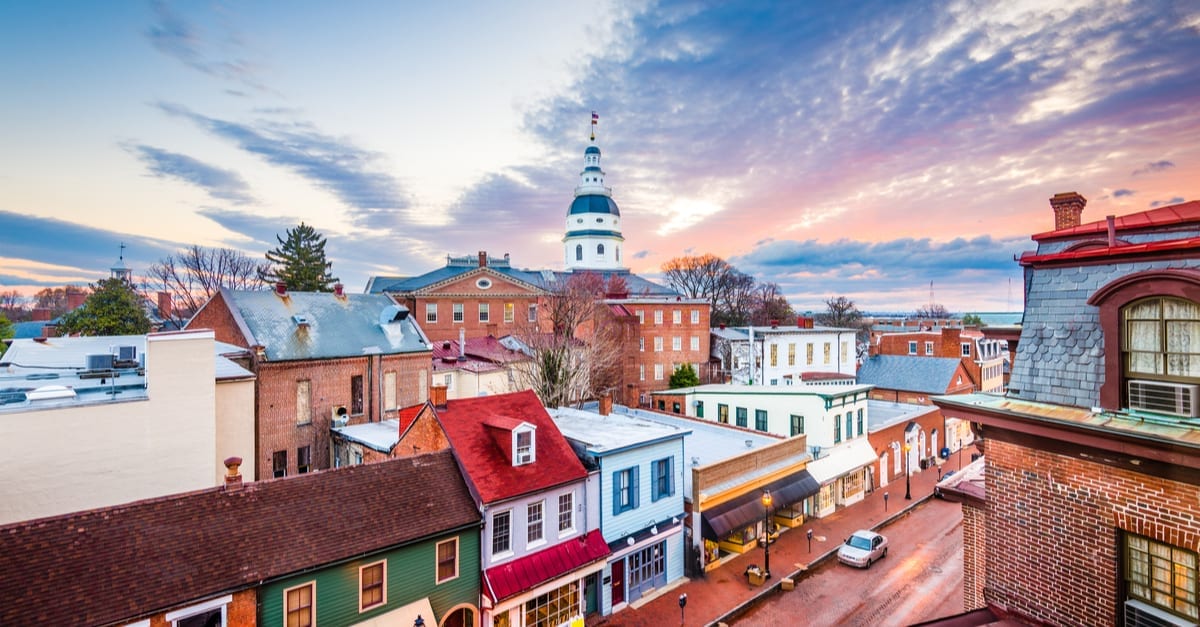