A 2019 case from California’s Fourth Appellate District, Estate of Herzog, analyzed an heirship petition proceeding in a California probate case where the evidence of heirship was not sufficient.

What is An Heirship Petition in California Probate?

An heirship petition in California probate is a petition filed to determine the rightful heirs of a decedent’s estate.

When Is Status as an Heir Determined?

Status as an heir in California probate can be determined at any time after letters are issued in a probate administration, and before an order of final distribution. California Probate Code section 11700 provides:

For a complete chart of deadlines and timelines in California probate, click here.

The Facts of Estate of Herzog

In this case, Lieselotte Herzog (Decedent) died intestate (without a will) in 2013.  In 2014, the California probate court appointed Winnfred Herzog, Decedent’s nephew, as the administrator of Decedent’s estate.  An heir hunter firm, Kemp & Associates, held a power of attorney for Decedent’s half-sister, Maurene.  We have written about heir hunter firms previously, here.

In 2016, Kemp petitioned the California probate court for a determination that Maurene was Decedent’s sole heir pursuant to California Probate Code §11700.  Kemp alleged that Maurene and Decedent shared a father, making them half-sisters.

Kemp’s petition was denied with prejudice due to Kemp presenting insufficient evidence.

What Is The Burden Of Proof In An Heirship Proceeding?

The burden of proof in a California heirship petition proceeding requires that the petitioner demonstrate, by clear and convincing evidence that the purported heirs are indeed heirs.

Here, Kemp was required to demonstrate that Half Sister and Decedent share a parent.  (Estate of Carter (2003) 111 Cal.App.4th 1139, 1142.)  Kemp’s burden is not merely to provide the same or better evidence than another alleged heir.

What Evidence Is Necessary To Establish Heirship?

The evidence, in addition to being clear and convincing, must be properly authenticated.

The Petition to Determine Heirship

California Probate Code section 11704, subdivision (a), provides, “The court shall consider as evidence in the proceeding any statement made in a petition filed under Section 11700.”

In Kemp’s petition, Kemp stated: “[Half Sister] is the surviving half-sister of Decedent, as shown in the chart attached hereto as Exhibit B.”

There was nothing on Exhibit B indicating who created the chart.

Kemp’s evidence fails to reflect how Kemp has personal knowledge that Half Sister and Decedent share a parent.  An inference could be made that Kemp’s knowledge is based upon the inadmissible birth certificates and translations.  Given the lack of evidence concerning Kemp’s personal knowledge and the possibility that Kemp relied upon problematic sources when reaching its conclusion, the probate court could reasonably conclude there was a lack of evidentiary value to Kemp’s statement that Half Sister and Decedent share a parent.  (See City of Santa Cruz v. Municipal Court (1989) 49 Cal.3d 74, 87 [“an affidavit is normally presumed to state matters personally known to the affiant and lacks evidentiary value, in a variety of civil contexts, when based on information and belief, or hearsay”].)

Kemp’s attorney filed a declaration which stated: “The family Chart attached to the [Kemp] Petition as Exhibit B is the true updated copy of the Chart I provided to [Nephew’s] attorney for [Nephew], on September 16, 2014.”

When Can Foreign Documents Be Admitted Into Evidence?

Evidence Code section 1452, subdivision (c), provides, “A seal is presumed to be genuine and its use authorized if it purports to be the seal of:  A nation recognized by the executive power of the United States or a department, agency, or officer of such nation.”  The appellate court summarized:

The Evidence Code does not define ‘seal’ but the Code of Civil Procedure does:  ‘A seal is a particular sign, made to attest, in the most formal manner, the execution of an instrument.’  (Code Civ. Proc., § 1930.)  In particular, ‘[a] public seal in this State is a stamp or impression made by a public officer with an instrument provided by law, to attest the execution of an official or public document, upon the paper, or upon any substance attached to the paper, which is capable of receiving a visible impression.’

The Court discussed the Hague Public Documents Convention, which also requires that an attestation must be accompanied by a final statement certifying the genuineness of the signature and the official position of the person.

Who Has Standing To Petition for Heirship?

A person has standing to petition for heirship in California if they have not already been determined NOT to be an heir.  In this case, after the determination that the purported half-sister was not an heir, the issue of standing arose.  The probate court stated during hearing:

The Court has concluded that [Half Sister] is not a beneficiary. . . .  I have ruled on the fact that that claim does not have merit.  So in my view, there is no basis to proceed.”  The probate court concluded, “And, in my view, I’m sorry, [Kemp’s attorney], you did not present a sufficient foundation under the evidence code for the presentation of your documents to substantiate and validate [Half Sister’s] claim to be a beneficiary.  Therefore, she has no standing.

In sum, Kemp did not demonstrate that its evidence was of such character and weight as to leave no room for a judicial determination that it was insufficient.  This was a hard lesson about the California evidence rules in probate proceedings.   If you are petitioning to determine heirship in California probate court, make sure your evidence is properly authenticated. 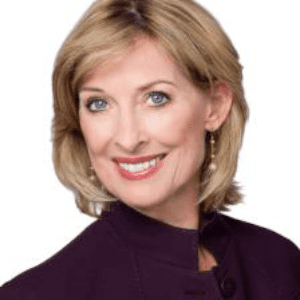 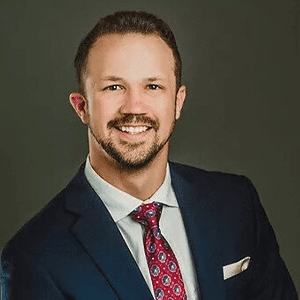 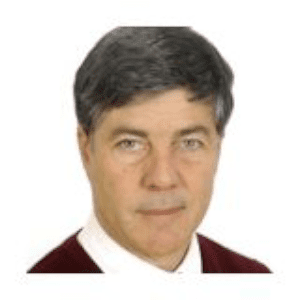 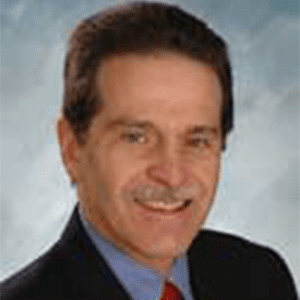