The June 2020 Hawaii Supreme Court case of In re Elaine Emma Short Revocable Living Trust Agreement had a complicated fact pattern with clear takeaways: make sure there are findings of fact in any order entered in a contested probate proceeding, and the terms of a trust will not supersede Hawaii statutory law.

The Facts of In re Elaine Emma Short Trust Agreement

Elaine created the Elaine Emma Short Trust Agreement.  The Trust was amended several times, and upon her death provided that the trustee could only distribute income, and not principal, from her sons’ (David and William’s) respective subtrusts as necessary to meet their needs for “health, education, support, and maintenance,” as determined by the trustee in its sole discretion.

In August 2015, First Hawaain Bank (“FHB”), the trustee of the Trust, filed a Petition for Instructions Regarding Distribution and Termination, and for Modification of Trust in Hawaii probate court.  FHB  asked the Hawaii probate court to modify the terms of the trust to permit discretionary distributions of principal to David.  The Cooks (Elaine’s brother’s children) were identified as contingent beneficiaries in FHB’s petition.

The Cooks opposed the proposed modification that would allow distribution of principal to David.  The Cooks asserted that the language of Elaine’s Trust was not ambiguous and that FHB’s attempt to change the language of the Trust should be rejected as improper.

In its Order Granting Petition for Instructions Regarding Distributions and Termination, and for Modification of Trust (Order), the court granted FHB’s petition, modifying Elaine’s Trust to provide for discretionary payments of principal to David.

The court also concluded FHB was not required to provide financial information to the Cooks under the terms of the trust and Hawaii law.

Both the Cooks and David appealed to the ICA, which affirmed the Hawaii probate court’s order and judgment except as to the grant of the Cook’s attorneys fees.  The Cooks applied for writ of certiorari to the Hawaii Supreme Court.

Thus, while the probate rules do not specifically require findings in all contested cases retained by the probate court, their omission in a dispositional ruling may require an appellate court to remand the case for the making of findings to enable the appellate court to meaningfully review the probate court’s decision. In this case, the complete absence of findings by the probate court precludes us from being able to determine which facts the court relied upon and which underlay the court’s modification of Elaine’s Trust. Without this information, we are unable to determine if the probate court’s modification was based on clearly erroneous findings or whether alternative grounds would support affirmance.  See Visintin, 143 Hawai’i at 157, 426 P.3d at 381; Wong v. Cayetano, 111 Hawai’i 462, 479, 143 P.3d 1, 18 (2006). Accordingly, we are unable to conduct an appropriate appellate review and must remand the case to the probate court.

Why Are Factual Findings Important In A Contested Probate Case Order?

Second, findings of fact “assure both the litigants and the court that the decision … was the result of reasoned consideration.”  By having to articulate its findings, the probate court is encouraged to take care in determining the facts in dispute.

Third, without findings of fact, the appellate court is compelled to review the entire record for clear error.  A litigant’s ability to meaningfully advocate on appeal is impaired because the litigant must speculate on the probate court’s rulings.

Can The Terms Of A Trust Override A Trustee’s Statutory Requirement To Provide Accounts Information To Contingent Beneficiaries?

No, terms of a trust that are inconsistent with a rule of law do not prevail over the law:

A fundamental rule when construing trusts is that the intention of the settlor as expressed in a trust instrument shall prevail unless inconsistent with some positive rule of law.  Positive law “typically consists of enacted law–the codes, statutes, and regulations that are applied and enforced in courts.” Internal citations omitted.

HRS § 560:7-303 requires a trustee to “keep the beneficiaries of the trust reasonably informed of the trust and its administration.” Hawaii law is clear that a trust beneficiary is any person with a “future interest, vested or contingent.” HRS § 560:1-201 (emphasis added).

The probate court determined that the statute imposed no duty on the trustee to provide trust and accounts information.

The terms of the trust could not supersede Hawaii law to limit which beneficiaries are entitled to trust and accounts information from the trustee. 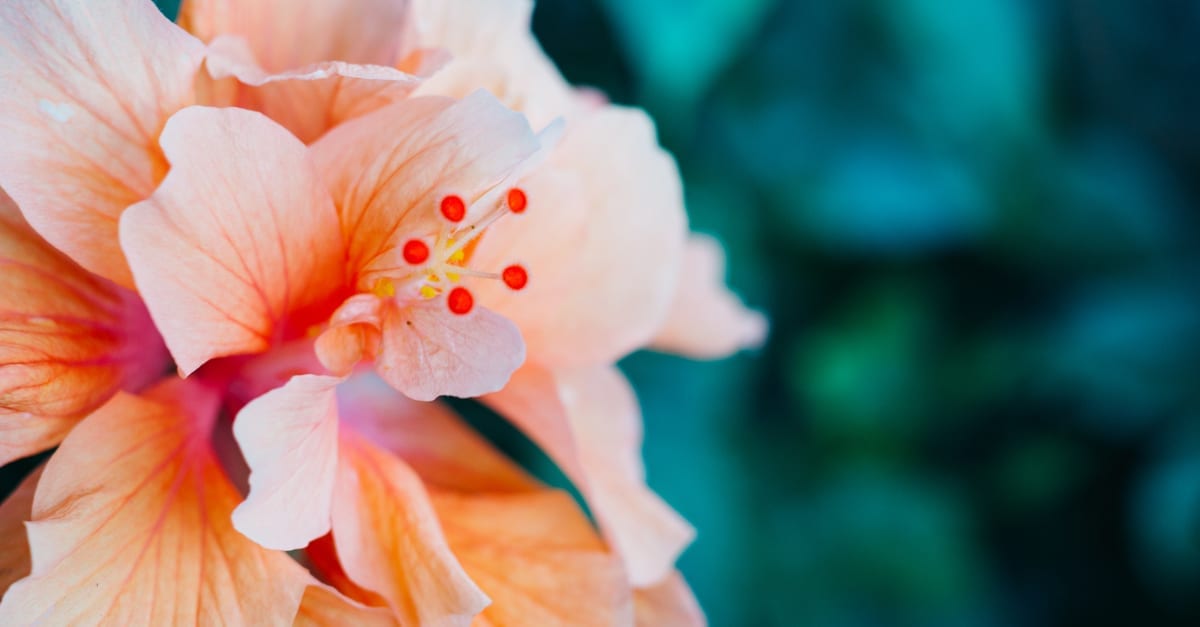 How Do You Make a Valid Will In Hawaii? 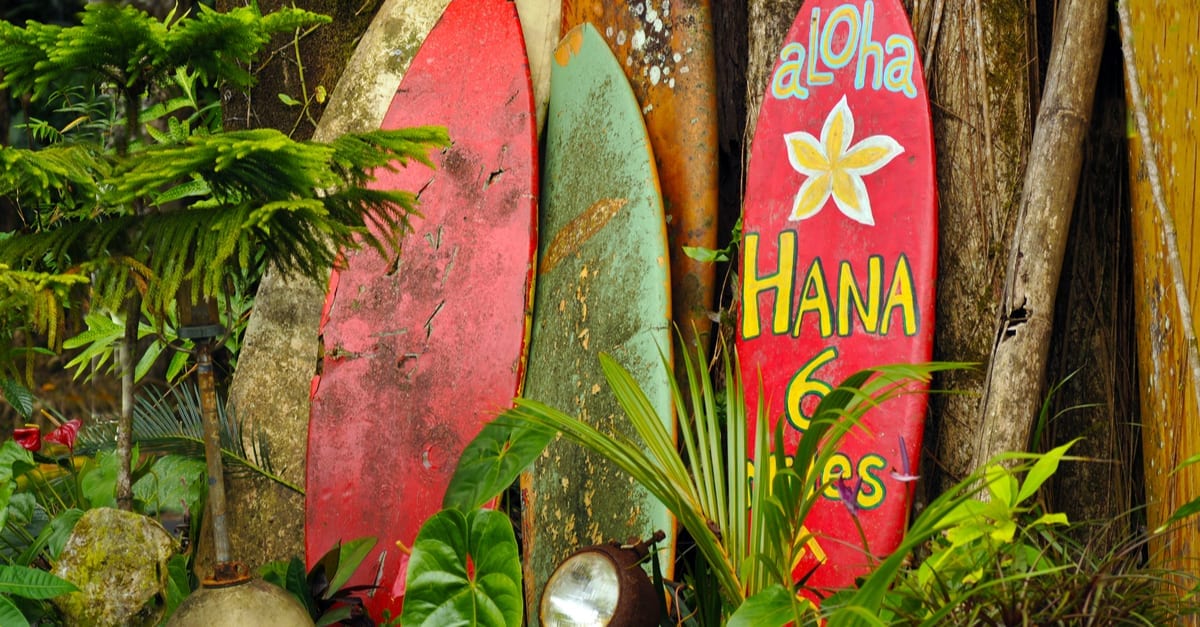 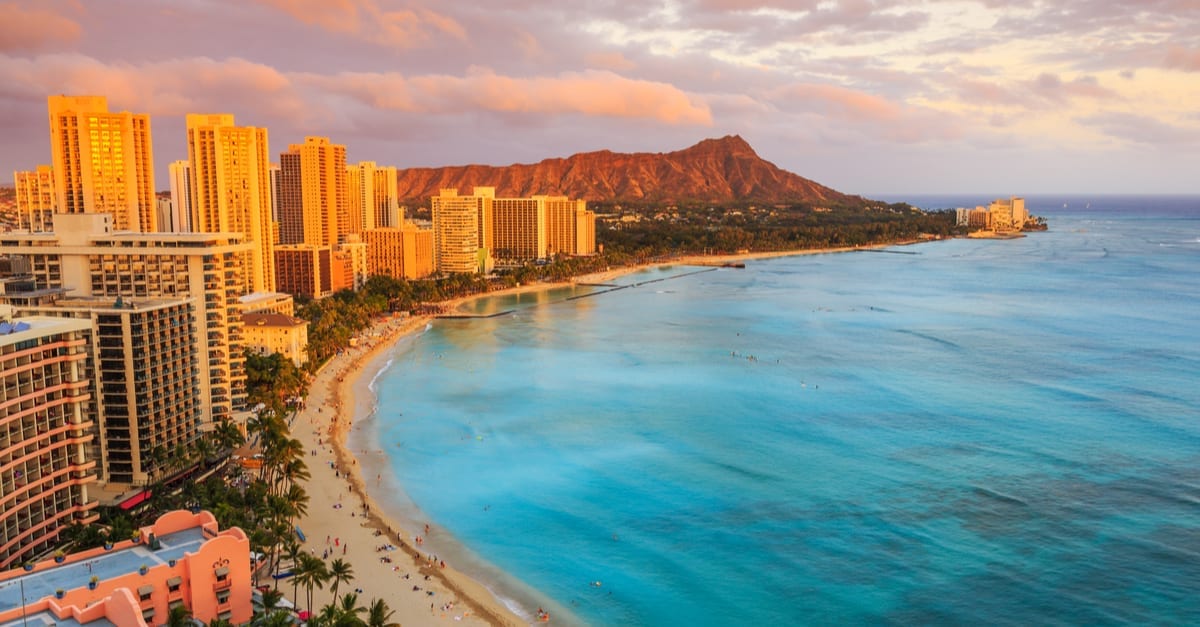 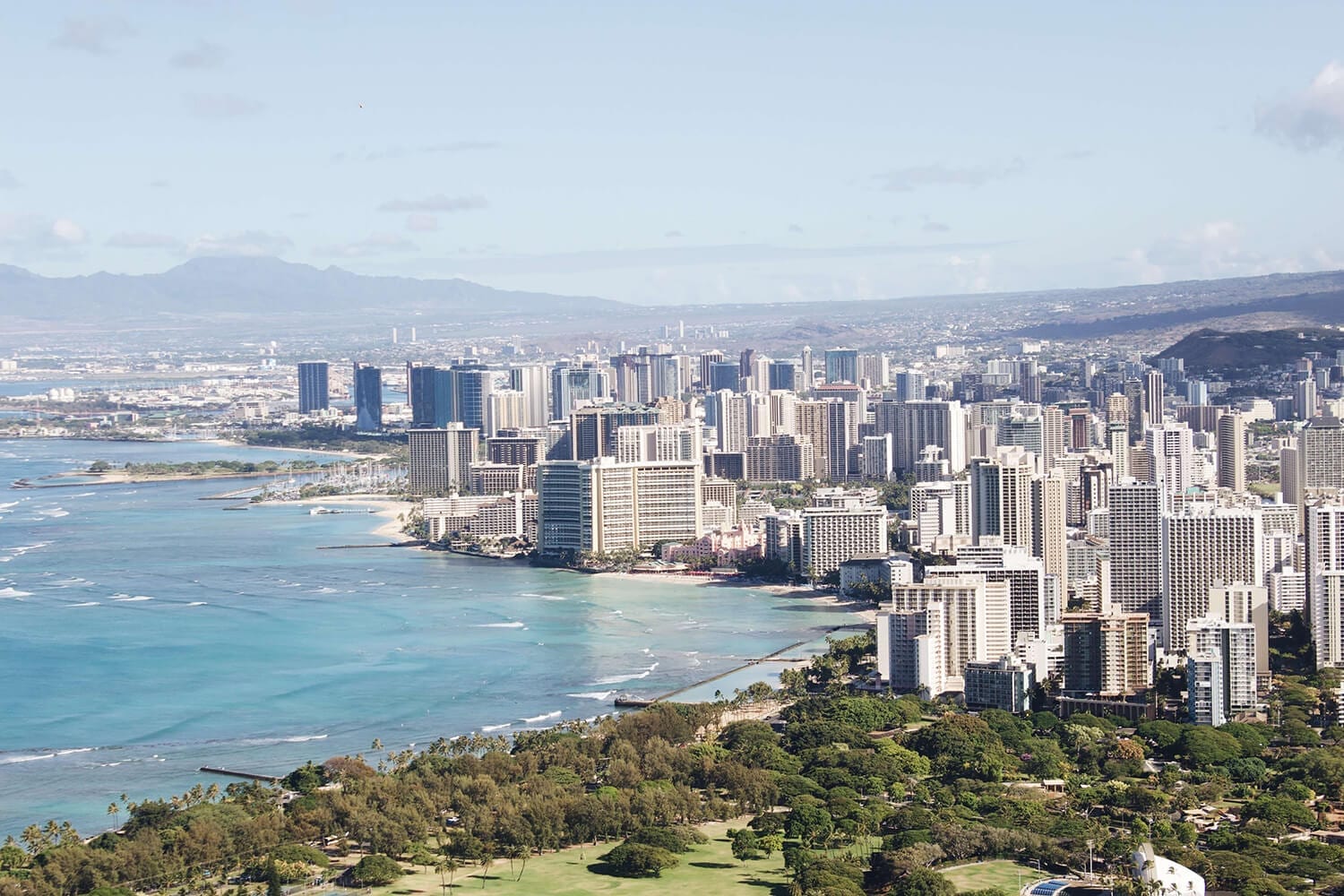 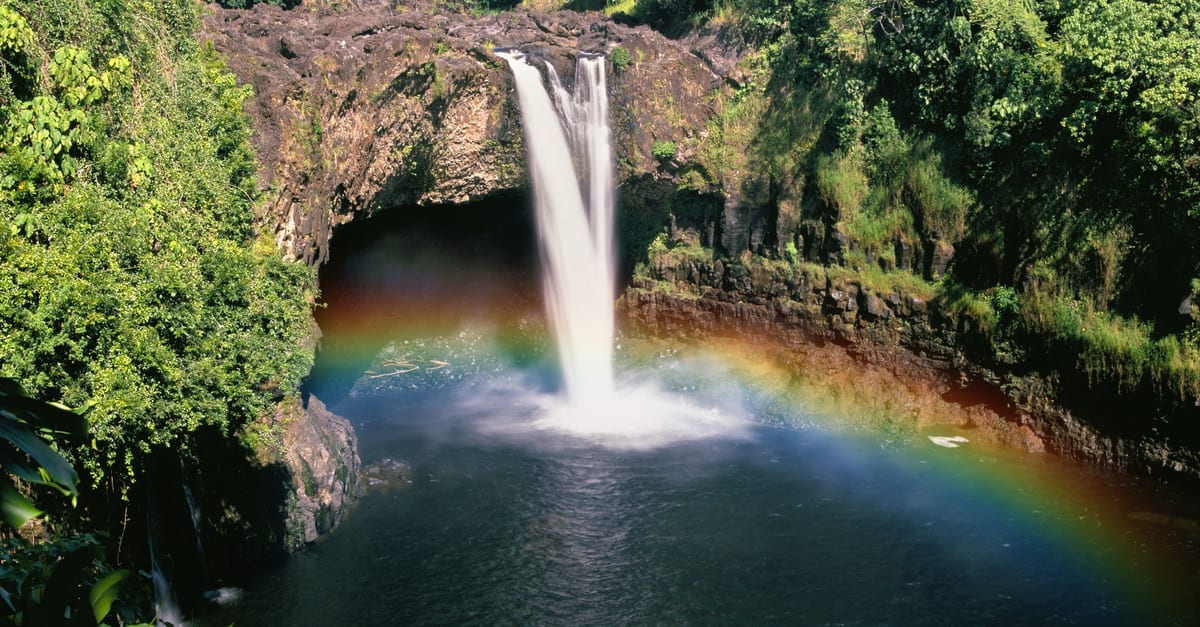