Filing a caveat in New Jersey Surrogate Court is done when someone wants to contest the admission of a New Jersey Will to probate.  It is a simple, signed statement putting the Court and interested persons on notice that someone contests the probate of the Will.

New Jersey law does not require that a caveator (the person filing the caveat) state a reason for the objection.

Should a Caveat Be Filed In New Jersey To Delay Probate?

No.  A caveat is not a casual document that should be filed simply to buy time to consider whether you want to contest the validity of a New Jersey will.

A caveat can have serious consequences for the caveator if it is filed with no basis and merely as a delay tactic, as highlighted by the April 2021 opinion in In the Matter Of the Estate Of Rost.

Case Study: In the Matter Of the Estate Of Rost

Annie Rost died in September 2018, and left behind a sizeable estate.  Her 2002 will devised her estate among her four children and various charities.  It contained a no-contest clause that excluded any beneficiary from the estate if they contested the will.

One of Annie’s daughters, Claudia, filed a caveat with the Mercer County New Jersey Surrogate’s Court six days after her mother’s death, protesting the grant of letters of administration or admitting the will to probate.  Claudia’s brother, Norman (the named executor) filed a certified complaint and order to show cause to dismiss the caveat and admit the will to probate.

In response, Claudia filed an answer and stated that she consented to removing the Caveat and allowing the Will to be probated, but objected in a proposed counterclaim to Clause No. 7 of the will leaving her brother a house in Princeton and also to his appointment as executor.  Claudia filed a second round of unverified pleadings requesting similar relief after the first round was not accepted by the Surrogate.

At the show cause hearing, Claudia’s attorney told the court that Claudia had not seen the will until after she filed her caveat, and stated that Claudia was okay with 90% of the will.  Claudia accused Norman of stealing about a million dollars from the estate.  The judge noted that there existed no record support for Claudia’s allegations.  The court issued a final judgment dismissing the caveat with prejudice, admitted the New Jersey will to probate, and denying Claudia’s motion to file a counterclaim.

A Caveat Can Trigger Application Of a No-Contest Clause

The will contained a no-contest clause which stated:

Any beneficiary under this, my Will, who shall

institute, prosecute or abet any action to contest or to

set aside in whole or in part this, my Will, shall be

excluded from any share or interest in my estate, and I

hereby direct that the property or interest to which he

or she might otherwise have become entitled shall be

for general purposes, absolutely and in fee simple, with

the exception that the devises under Paragraphs

Seventh and Eighth would become part of my residuary

[T]he first issue before the [c]ourt is whether the caveat serves as a challenge to the Will in this case. And I would direct the parties to the language in In Re Stockdale, 196 N.J. 275 (200[8]). There, Justice Hoens stated, . . . the caveat is the formal mechanism by which one gives notice of a challenge to a Will that has been or is expected to be offered for probate[.] See In Re Myers’ Will, 20 N.J. 228, 235 (1955) (explaining that standing to lodge caveat requires status as when injured by probate of the Will being contested); In Re Hand’s Will, 95 N.J. Super. 182, 187, (App. Div. 1967) (analyzing requirement of injury sufficient for standing to lodge caveat). The act of lodging or filing the caveat prevents the surrogate from issuing letters that otherwise would operate so as to authorize a particular individual or entity to begin the administration of the Estate, and causes the matter to be pursued, generally in a summary matter by way of an order to show cause and formal complaint in the Probate Part. See [R.] 4:83-1.

Alternatively, if a Will has already been admitted to probate, it may be challenged by the timely filing of a complaint in the Probate Part. See [R.] 4:85-1. . . . A variety of grounds on which to secure relief are generally available, the most common of which is the assertion that the will was the product of undue influence. [Stockdale, 196 N.J. at 302.] So, as I said, this matter had previously been before the [c]ourt back on March 27th. So, the [c]ourt does find that the filing of a caveat operated as a challenge to the Will unquestionably, based upon the language from Stockdale. So, the question is whether or not this [c]ourt has already made a determination that there was a lack of probable cause for the caveat. And as I said during argument, unquestionably, [Claudia] totally failed to present the [c]ourt with any demonstration of any admissible support in connection with her caveat. The [c]ourt made that finding before, that operates as the law of the case. The [c]ourt finds, therefore, that pursuant to the statute [ N.J.S.A. 3B:3-47] that there has been no showing of probable cause to support the caveat. Therefore, there is no reason for the [c]ourt to set aside the in terrorem clause. So, I’m going to enter judgment in favor of Deborah Hospital.

On appeal, the New Jersey appellate court was not persuaded by Claudia’s argument that the caveat was not a challenge to Annie’s will. A caveat is designed to prevent the Surrogate from issuing letters, and gives notices of a challenge to a will that is expected to be offered for probate.  Here, Claudia refused to withdraw the caveat before litigation ensued.  Despite her contention that she withdrew her caveat, her counterclaims clearly attempted to “contest or to set aside in whole or in part” the provisions laid out in Annie’s will, in violation of the no contest clause.

N.J.S.A. 3B:3-47 provides that “[a] provision in a will purporting to penalize any interested person for contesting the will or instituting other proceedings relating to the estate is unenforceable if probable cause exists for instituting proceedings.”

Claudia presented no verified pleadings, affidavits, or certifications to rebut the complaint.

The absence of probable cause for the filing of the caveat required the enforcement of the in terrorem no-contest clause as a matter of law. The New Jersey trial court properly found that Claudia’s caveat was an action challenging the will in derogation of the in terrorem clause under Annie’s will.

The Takeaway:  If you are considering filing a caveat to prevent the admission of a will to probate in New Jersey, make sure that you have probable cause to do so.  Filing a caveat, particularly without even seeing the will or knowing if the will has a no-contest clause, can result in losing your inheritance under the will. 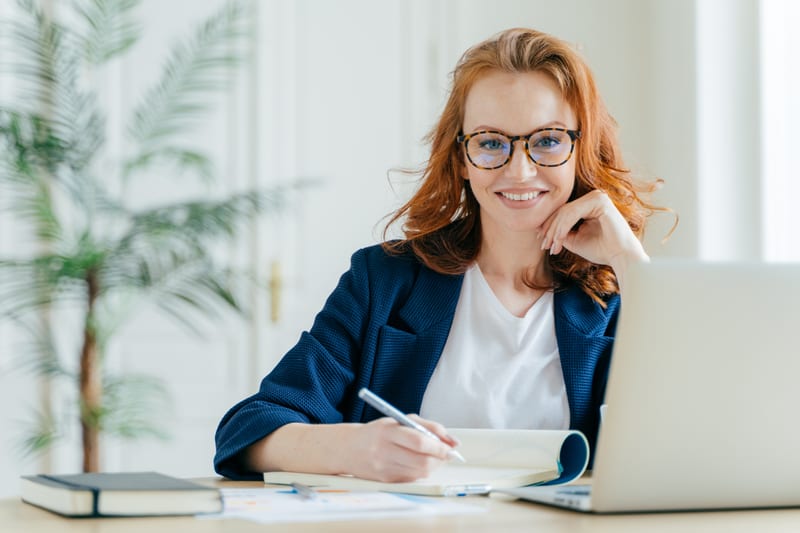 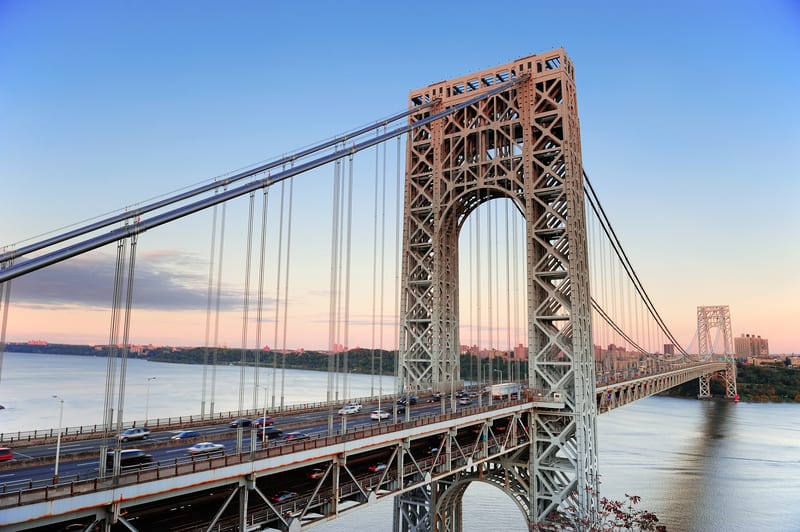