Normally, a federal court is required to proceed with a case in which it has jurisdiction.  Actions for declaratory relief, however, are treated differently, and the federal court has wide discretion to accept the controversy.  Here, a federal court declines to hear a life insurance interpleader case involving the assertion of the Colorado slayer statute, because of the pendency of state court litigation on the same subject.

What is Colorado’s Slayer Statute?

(3) Revocation of benefits under governing instruments.  The felonious killing of the decedent:

The Facts Of The Henthorn Case

Harold Henthorn was convicted of murdering his wife, allegedly by pushing her off of a cliff in Rocky Mountain National Park.  She fell 130 feet to her death. Prior to her death, a life insurance policy with a $1.5 million death benefit was obtained on the life of Ms. Henthorn, naming Mr. Henthorn as the sole beneficiary.  There were two other life insurance policies as well, naming Mr. Henthorn as at least a partial beneficiary.

The case has been the subject of extensive media coverage, including CBS’s 48 hours. Questions are now also being raised about the accidental death of Mr. Henthorn’s first wife 20 years earlier.

The Personal Representative of Ms. Henthorn’s estate was already trying to deny Mr. Henthorn all benefits under the slayer statute at the time of American General’s federal interpleader action.

Despite the fact that the estate was proceeding with slayer statute litigation in Colorado state court, including two insurance company interpleader actions on the applicability of the slayer statute, American General nonetheless filed its interpleader action in federal court, in American General v. Henthorn, 2016 U.S. Dist. LEXIS 3573 (D. Colo. 2016).

In dismissing American General’s interpleader action, the court noted the exception to the broad requirement that federal courts must hear cases over which it has subject matter jurisdiction.

The court looked to a five-factor test that federal courts should use in exercising jurisdiction over a declaratory matter:

(i) whether a declaratory action would settle the controversy; (ii) whether it would serve a useful purpose in clarifying relations; (iii) whether the declaratory remedy is being used for procedural fencing; (iv) whether entertaining the federal action would increase friction between the state and federal courts; and (v) whether there is an alternative remedy that is better or more effective than the federal action. St. Paul Fire and Marine Ins. Co. v. Runyon, 53 F.3d 1167, 1169 (10th Cir. 1995).

Because of the pendency of the same slayer statute litigation in the Colorado state probate court, the possibility of inconsistent outcomes were two lawsuits to proceed, and the fact that all of the slayer statute litigation has to be stayed until the criminal case is resolved with finality, the court dismissed the case, with the suggestion to American General that it file its interpleader case in the state court probate action. 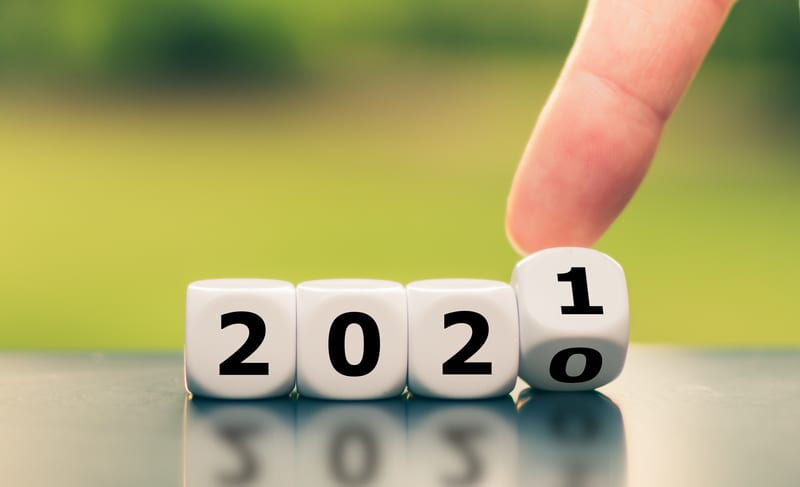 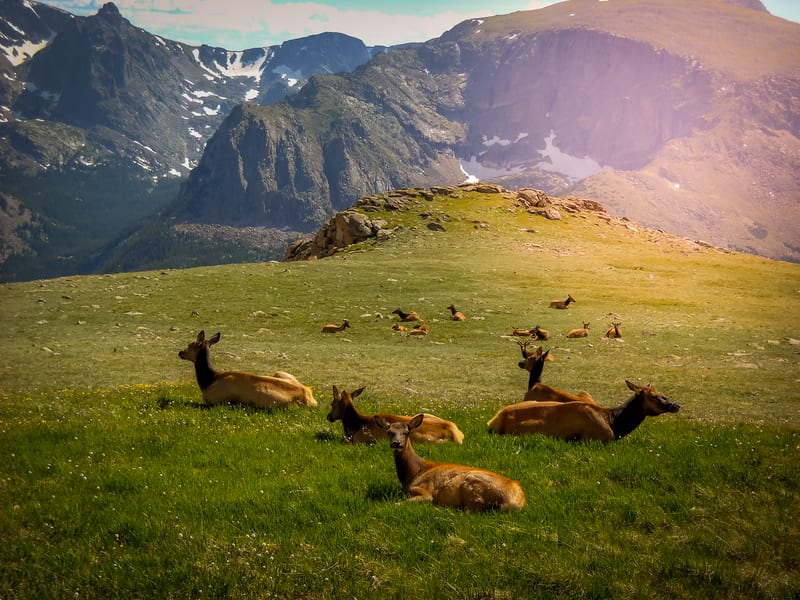 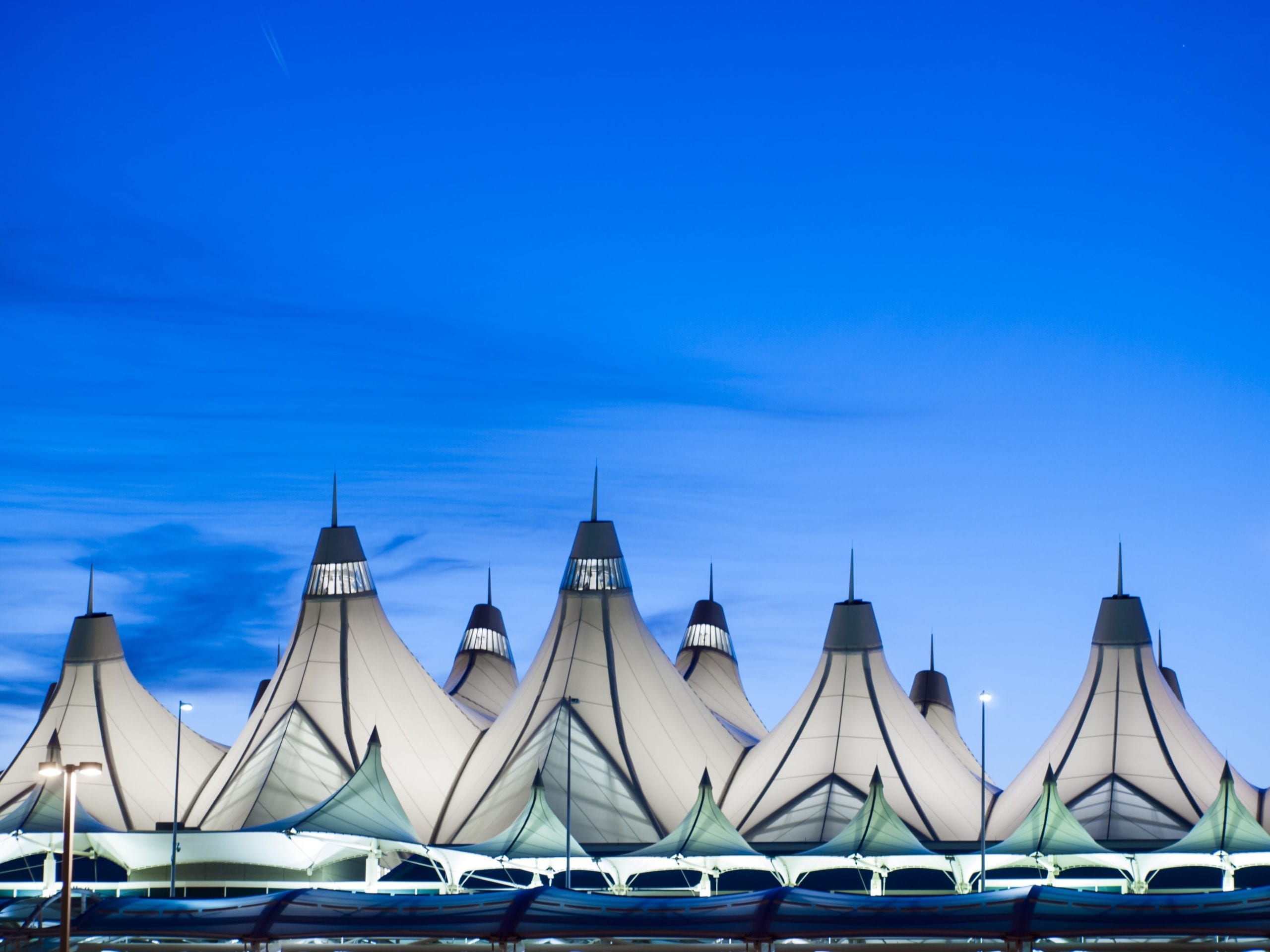