In Life Insurance Company of North America v. Wagner, (D. Utah 2016), the Federal district court allowed an interpleader to proceed regarding life insurance death benefits. The underlying dispute was between the surviving husband of the deceased, Mr. Truman, and the mother of the deceased, Ms. Wagner.

Truman was the named beneficiary on the policy. Truman was found guilty of murdering the deceased, which would disqualify him from receiving death benefits pursuant to Utah’s slayer statute. Wagner claimed the death benefits should instead be payable to her.

The insurance company filed an interpleader action in Federal court, so as to allow the court to determine who should receive the death benefits and to avoid potential exposure to having to pay the death benefits twice to the two claimants.

[W]hile a federal court may not exercise its jurisdiction to disturb or affect the possession of property in the custody of a state court, … it may exercise its jurisdiction to adjudicate rights in such property where the final judgment does not undertake to interfere with the state court’s possession save to the extent that the state court is bound by the judgment to recognize the right adjudicated by the federal court.

The probate exception was further clarified in the seminal case of Marshall v. Marshall, 547 U.S. 293 (2006), as relied upon by the Wagner case:

[W]e comprehend the “interference” language in Markham as essentially a reiteration of the general principle that, when one court is exercising in rem jurisdiction over a res, a second court will not assume in rem jurisdiction over the same res. … Thus, the probate exception reserves to state probate courts the probate or annulment of a will and the administration of a decedent’s estate; it also precludes federal courts from endeavoring to dispose of property that is in the custody of a state probate court. But it does not bar federal courts from adjudicating matters outside those confines and otherwise within federal jurisdiction.

In rejecting the argument that the probate exception precluded the Federal court from hearing the present case, the court explained as follows:

The Younger Abstention Doctrine precludes a Federal court from hearing a dispute if being litigated by state authorities and the state forum is adequate:

[a] federal court must abstain from exercising jurisdiction when: (1) there is an ongoing state criminal, civil, or administrative proceeding, (2) the state court provides an adequate forum to hear the claims raised in the federal complaint, and (3) the state proceedings involve important state interests, matters which traditionally look to state law for their resolution or implicate separately articulated state policies.

In rejecting the application of the Younger Abstention Doctrine, the court explained:

Because the state court does not have custody over the interpled funds, there is not an ongoing state proceeding regarding that property. Likewise, because the state has no control of the interpled funds, the state court is not an adequate forum to hear the claims raised in the federal complaint. Lastly, the Court is not persuaded by Truman’s position that the policies involved in this interpleader action are such that abstention is warranted.

The Colorado River Abstention Doctrine precludes a Federal court from hearing a dispute, if necessary to avoid duplicative litigation. As relied upon in Wagner:

The Supreme Court in Colorado River identified four factors to consider in determining whether the doctrine should be invoked. These four factors are: (1) whether the state or federal court first assumed jurisdiction over the same res; (2) the inconvenience of the federal forum; (3) the desirability of avoiding piecemeal litigation; and (4) the order in which jurisdiction was obtained by the concurrent forums.

In rejecting the application of the Colorado River abstention doctrine, the Court explained as follows:

The Court agrees with Wagner that the Colorado River Doctrine is inapplicable. There is no duplicative or parallel litigation because the state court does not have custody of the interpled insurance proceeds. However, even if the doctrine were applicable, after considering the foregoing factors, the Court concludes that abstention is not warranted. The state court does not have jurisdiction over the insurance proceeds. There has been no satisfactory showing that the federal forum is inconvenient or that hearing this interpleader action and accompanying cross-claim will result in piecemeal litigation. The state probate action seeking appointment of a special administrator and this interpleader action are not concurrent cases and the order of when jurisdiction was obtained is not determinative.

The Court acknowledges that Utah law will be referenced in determining the rights of the parties. This lone factor, however, does not warrant the Court’s abstention from hearing this matter. The final consideration is not determinative because, as Wagner notes, her rights would only be protected in the state court proceedings if the state court had custody over the interpled funds, which it does not.

Litigants often do not consider federal court to be an appropriate forum for inheritance disputes.  However, as long as the dispute is properly before the court, federal inheritance disputes can often be an interesting alternative to state court litigation.  To learn more, read How to Litigate an Inheritance Dispute in Federal Court and the accompanying guide. 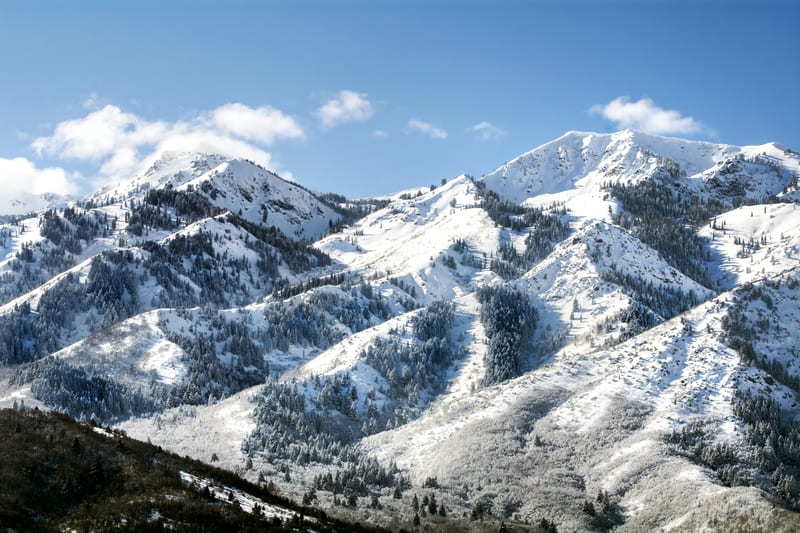 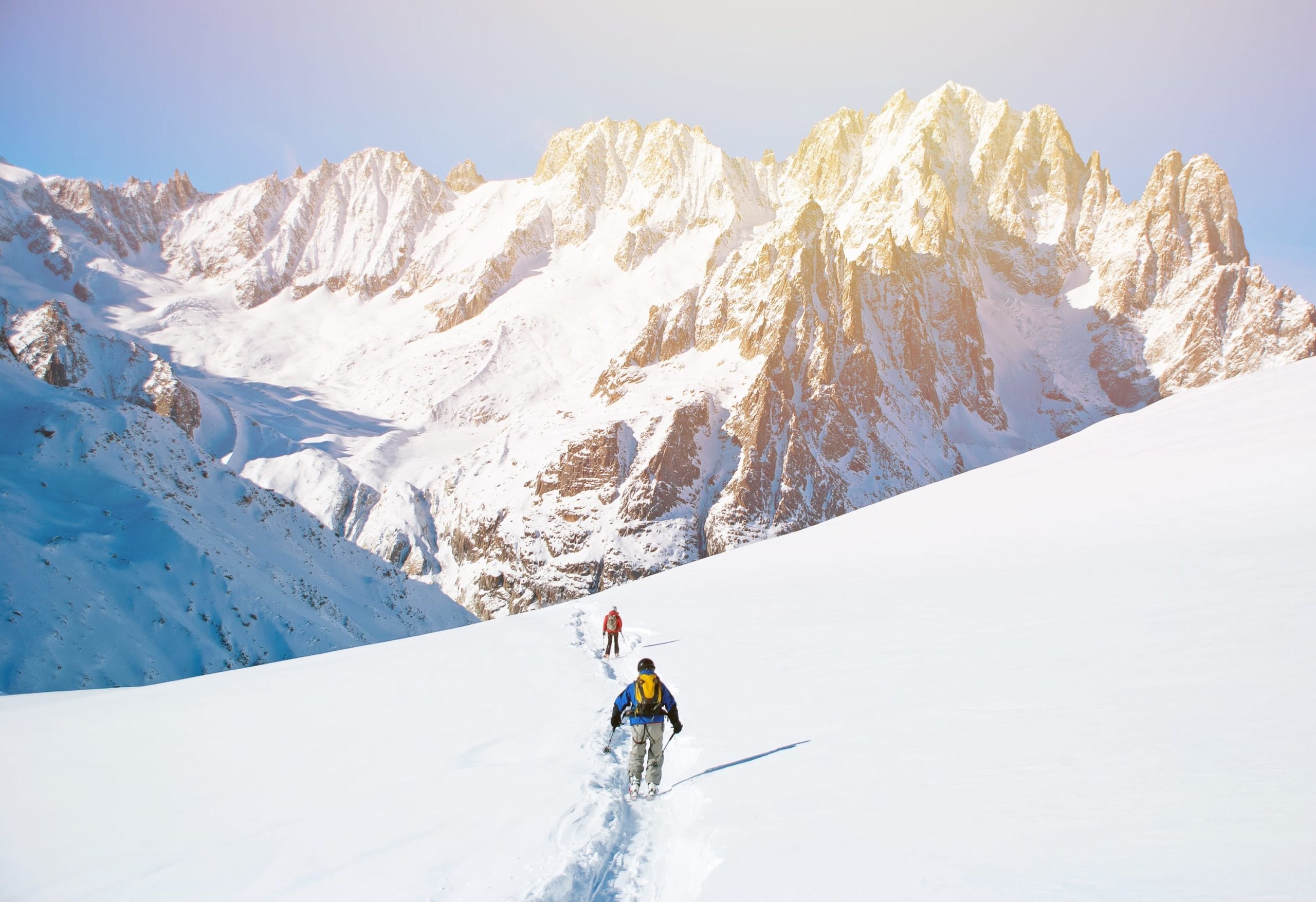 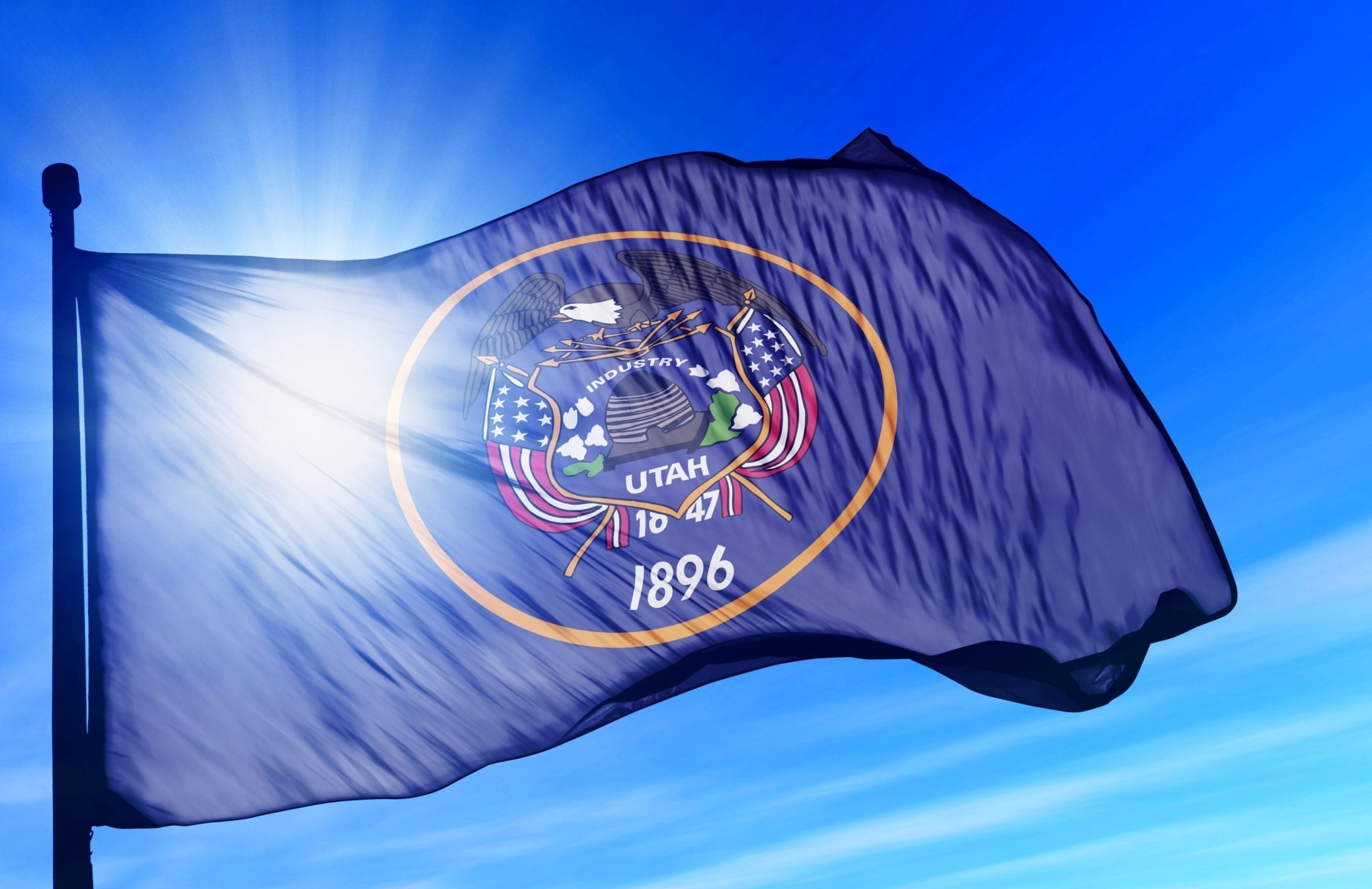 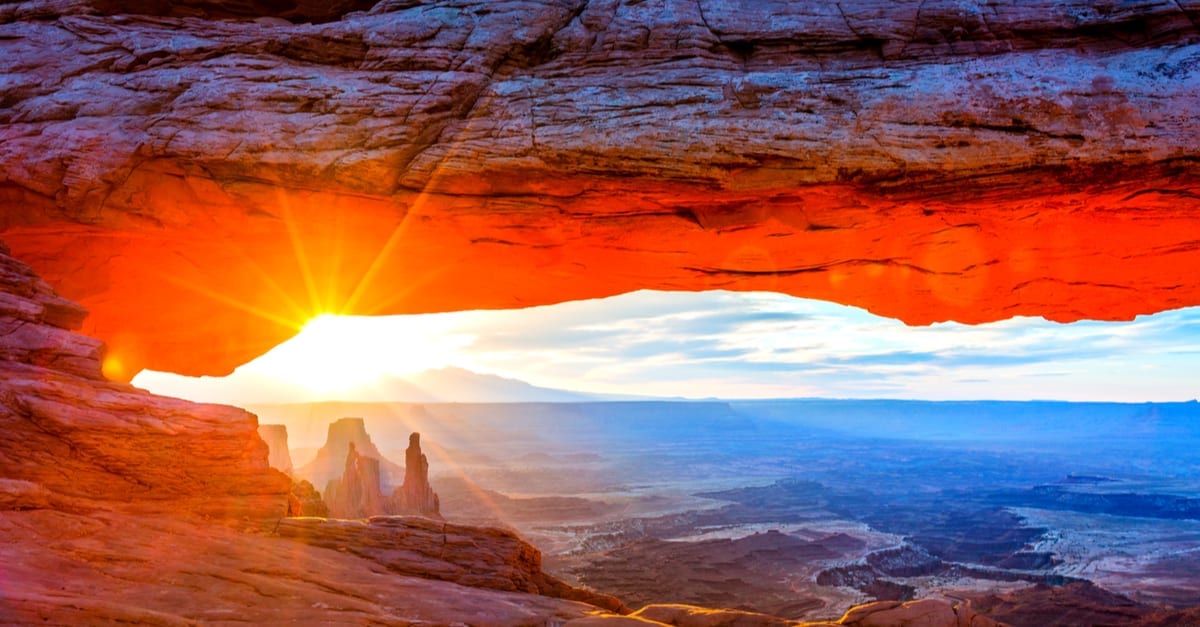 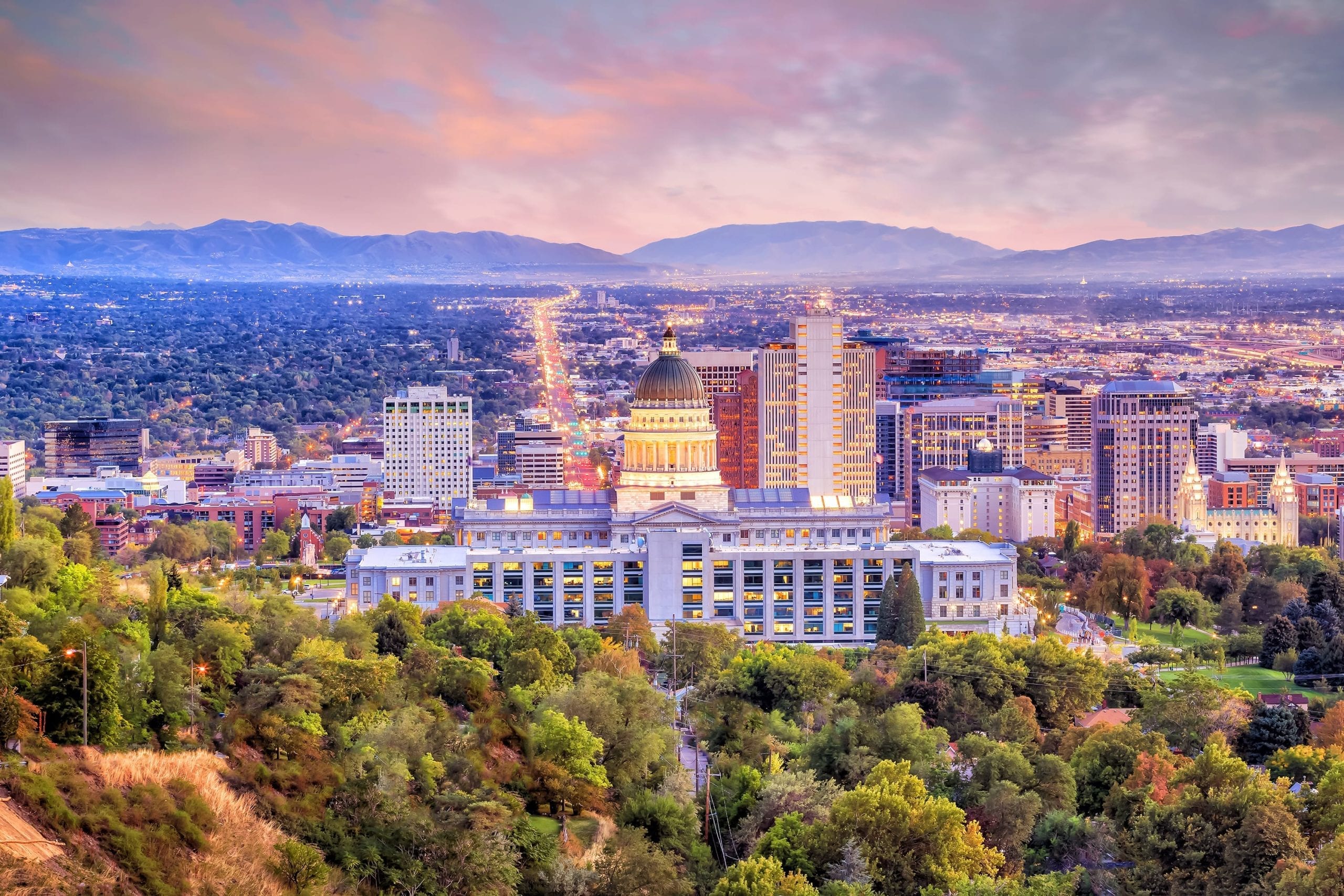 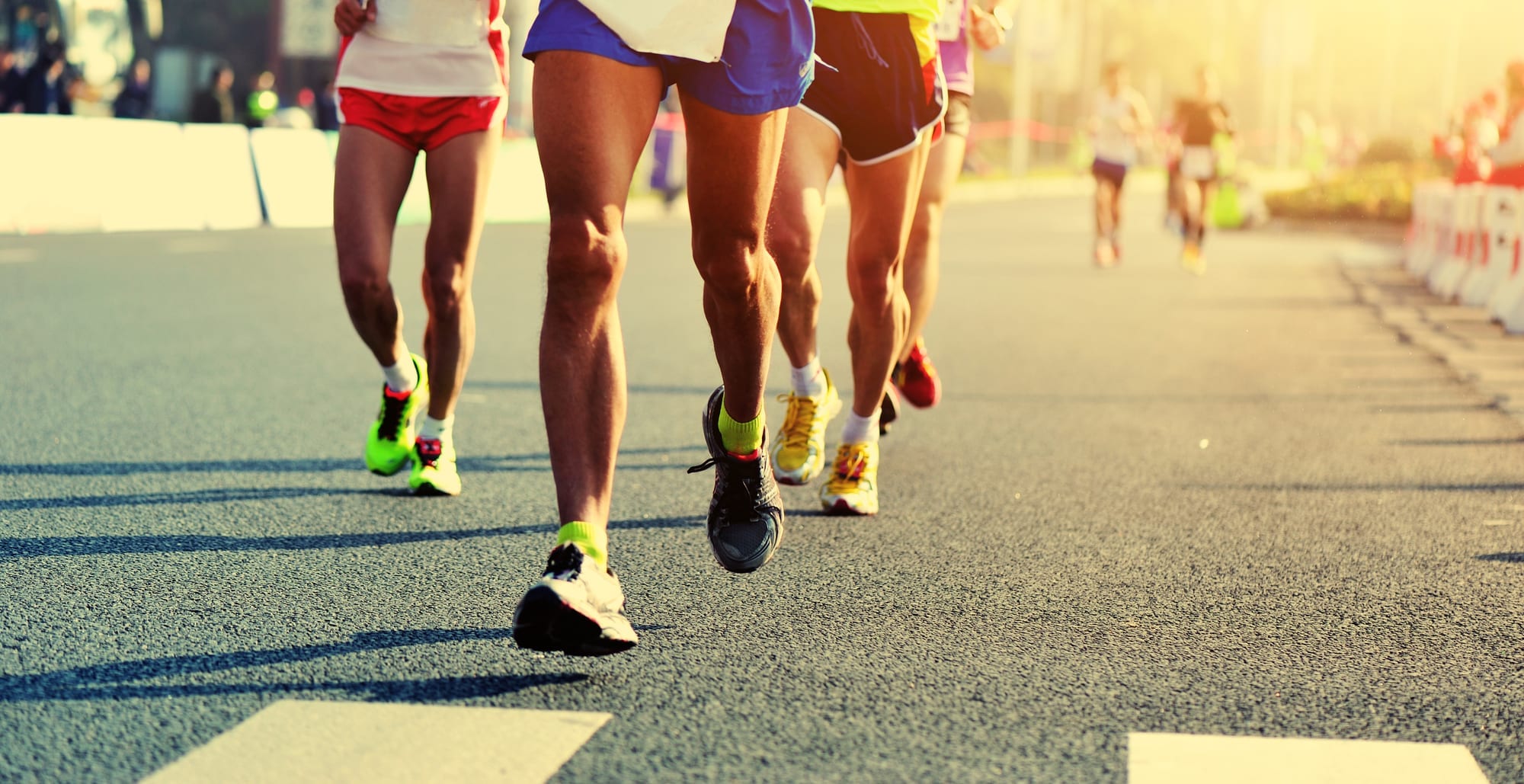