Get the complete chart of estate and gift tax rules for non-US persons (2021 update).

Time to Plan is Before Permanent Residence States

Are There Any Pitfalls to Becoming a Permanent Resident?

There are two issues.  The first is that, for a married couple, both citizens of the United States, they can freely move their assets back and forth without paying gift tax (during life), and without paying estate tax (on the death of the first spouse).  The United States estate tax grants an unlimited marital deduction for these gifts and transfers between spouses.  If the spouse receiving the assets is not an actual United States citizen, the tax-free amount that can be transferred is only $149,000 (for 2017), not unlimited.  This is true even if the surviving spouse is a permanent resident.

The United States has entered into an estate and/or gift tax treaty with a select number of countries, including Australia, Austria, Canada, Denmark, Finland, France, Germany, Greece, Ireland, Italy, Japan, Netherlands, Norway, South Africa, Sweden, Switzerland, and the United Kingdom. These treaties, in general, allow a citizen of one of the treaty countries who owns property to avoid the possibility of both countries taxing the same asset at the time of death. As far as the United States estate tax is concerned, a treaty might reduce or eliminate such tax on the United States property of a nonresident alien.

How Can an Estate Planning Attorney Help? 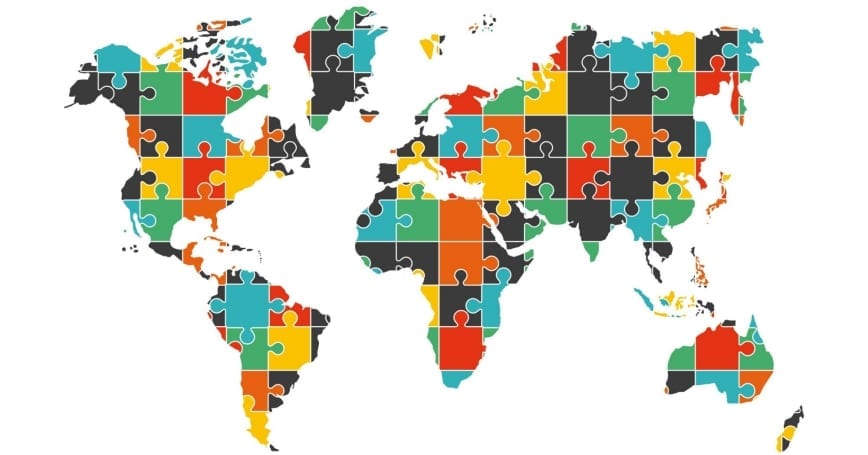 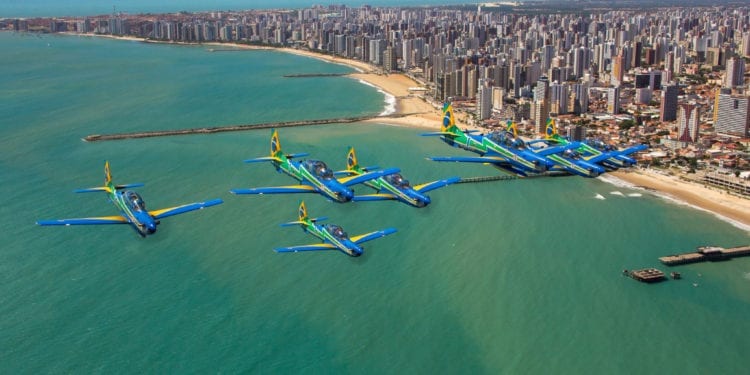 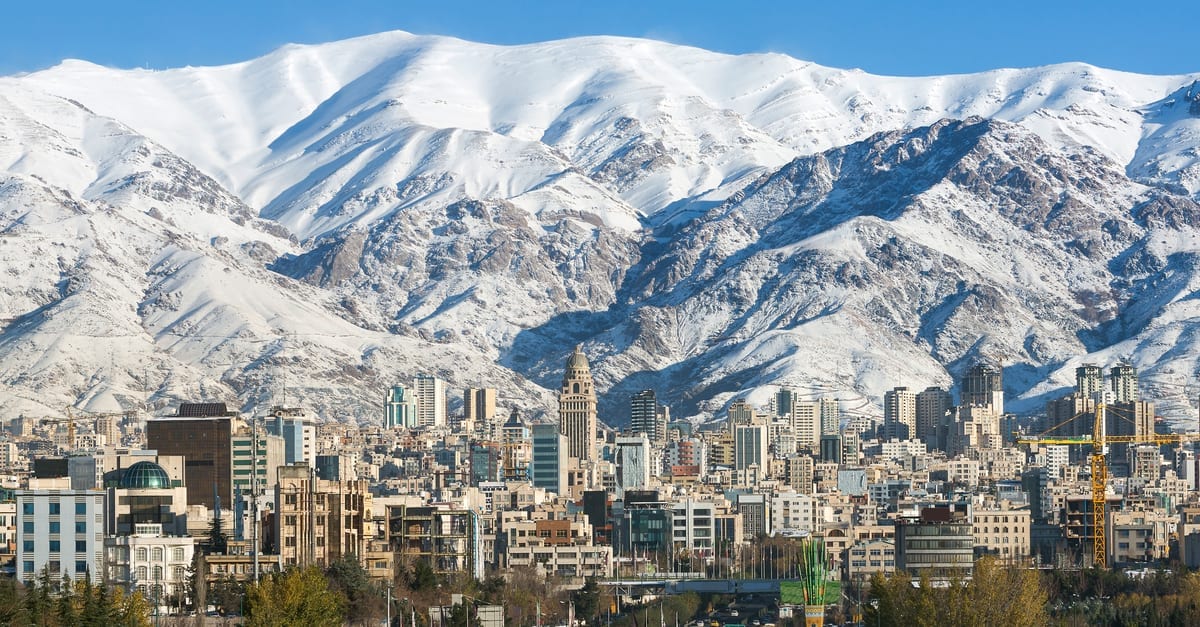