Can You Compel Production of A Will In New York?

Interested parties can compel the production of a decedent’s will under New York law.  This is sometimes necessary when you have only a copy of the will, but the drafting attorney or named executor refuses to give you any information or take any steps to open probate.

Surrogate’s Court Procedure Act § 1401: Proceeding To Compel Production of Will

Whenever it shall appear to the court, sua sponte, or by the petition of a person authorized under the succeeding section of this act to present a petition for the probate of a will, that there is reasonable ground to believe that any person has knowledge of the whereabouts or destruction of a will of a decedent the court may make an order requiring the person or persons named therein to attend and be examined in the premises. Service of the order must be made by delivery of a certified copy thereof to the person or persons named therein either personally or in such manner as the court shall direct. The court may either in the order or otherwise in the proceeding require the production and filing in court of any will of the decedent which it finds is in the possession or under the control of the respondent. The court may impose the reasonable attorneys fees of the petitioner in such a proceeding against a respondent when the court determines the respondent did not have good cause to withhold production of such will or codicil.

If the New York surrogate’s court determines that the person did not have good cause to withhold the will, he or she might be required to pay the legal fees related to the petition to compel production.

Who Can Petition To Compel Production of A Will?

What Must Be Included In The Petition To Compel Production Of A Will?

The petition to compel production of a will should set forth the standing of the person filing the petition, that is, identify the relationship to the decedent that permits the person to file the petition.  Section 1402 requires that:

The petition for probate shall allege the citizenship of the petitioner and the testator and shall describe the will being offered for probate and any other will of the same testator on file in the court and shall set forth the names and post-office addresses so far as they can be ascertained with due diligence of all of the persons required to be cited and all of the legatees, devisees and fiduciaries named in the will or any other will so filed.

The petition should also request fees in the petition and ask that the person holding the will be required to file the will with the court.

In Matter of Slavin, the New York surrogate’s court reviewed a petition to compel production of a will filed by one of decedent’s sons, and a motion to dismiss filed by decedent’s surviving spouse.

One issue addressed was that of process.  The court stated:

In an SCPA 1401 proceeding, the process required is clear: service upon respondent of a certified copy of the order issued by the court, personally or in the manner as the court shall direct.  By requiring personal delivery on respondent of a certified copy of the Order, the court ensured that respondent was afforded notice designed to apprise her that the court required her presence for an examination on a date certain.  Respondent, who does not dispute having been served with the Order issued by this court to commence this proceeding, was further afforded an opportunity to be heard on that date.

The New York surrogate’s court also addressed the merits of the petition to compel production of the will.  The court granted the petition and ordered respondent to produce all original paper writings purporting to be testamentary instruments of the decedent in her possession or within her control.

The surviving spouse’s argument that SCPA 1401 “implicitly acknowledges an exception to its general application when ‘good cause’ exists for not filing a will’ was also unavailing.  The petitioner was authorized to bring the proceeding, and presented reasonable grounds to believe that the surviving spouse had knowledge and was in possession or control of decedent’s testamentary documents.  Therefore, the court was justified in ordering the respondent to appear and produce the testamentary instruments. 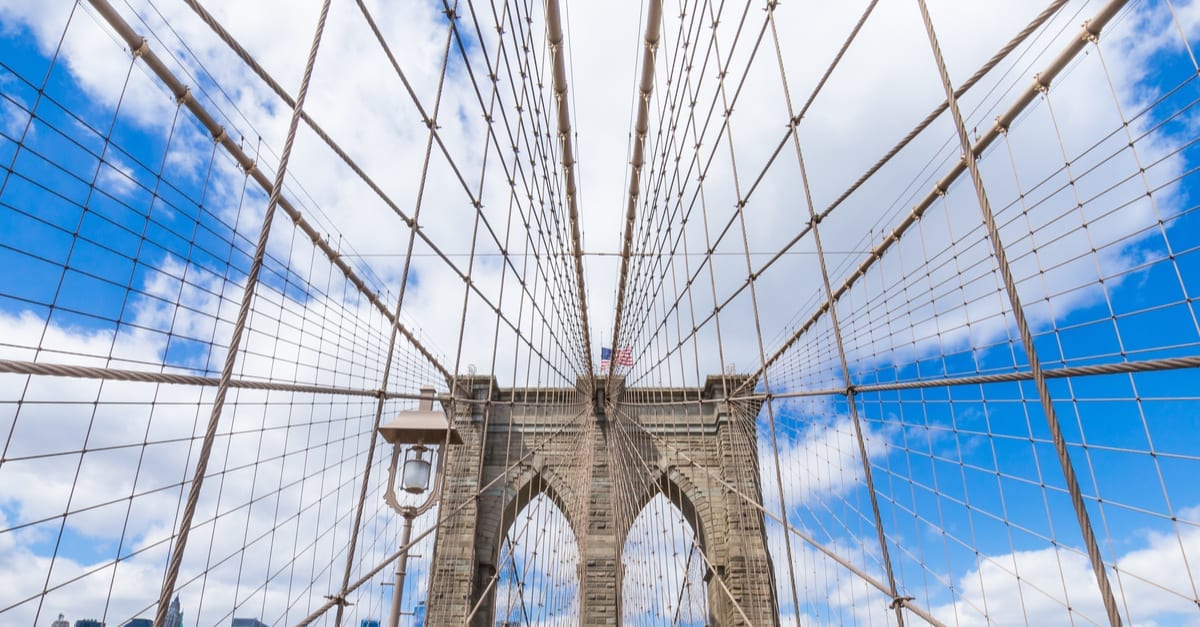 Can You Compel Production of A Will In New York? 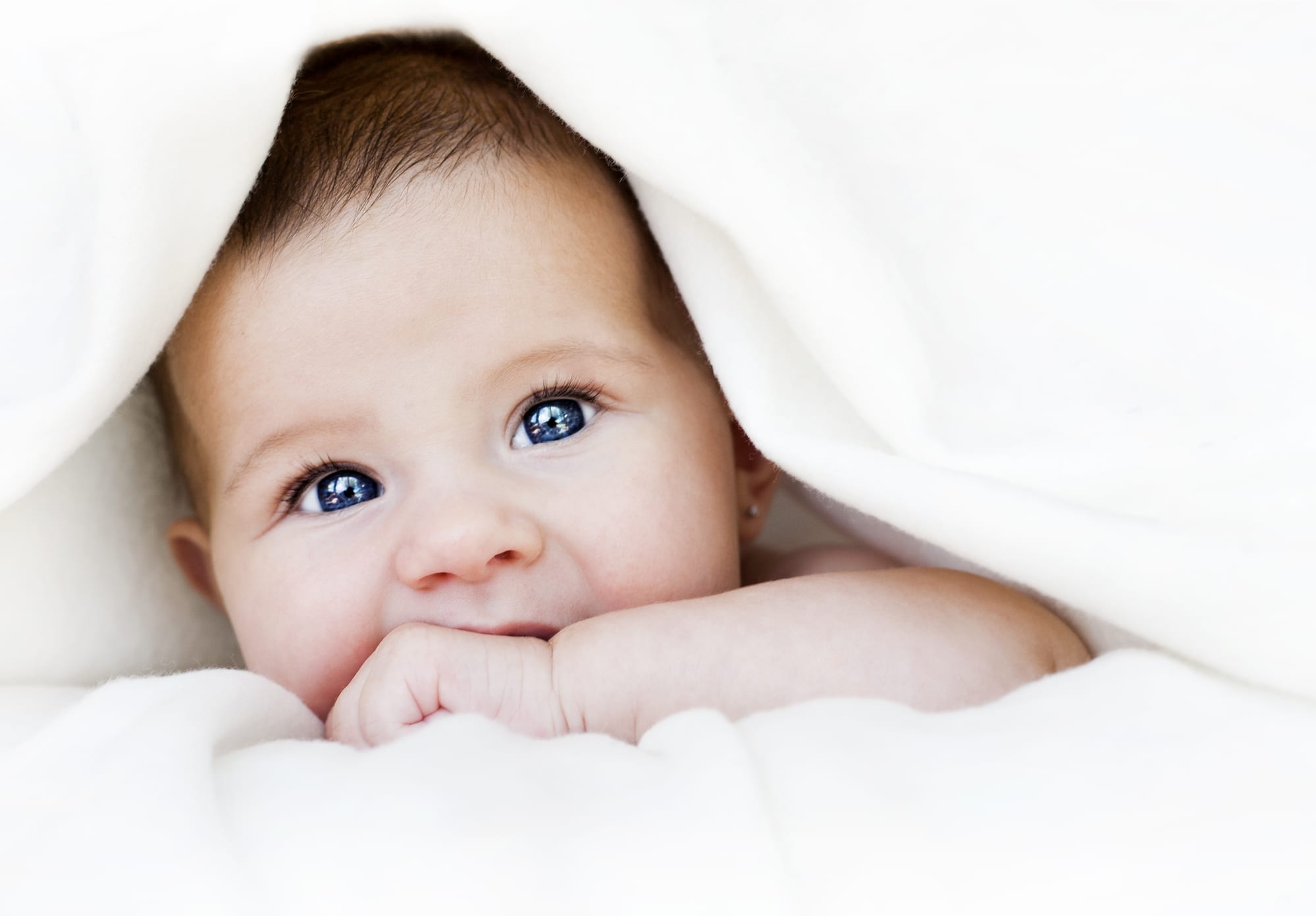 Children Born After The Execution Of A Will In New York 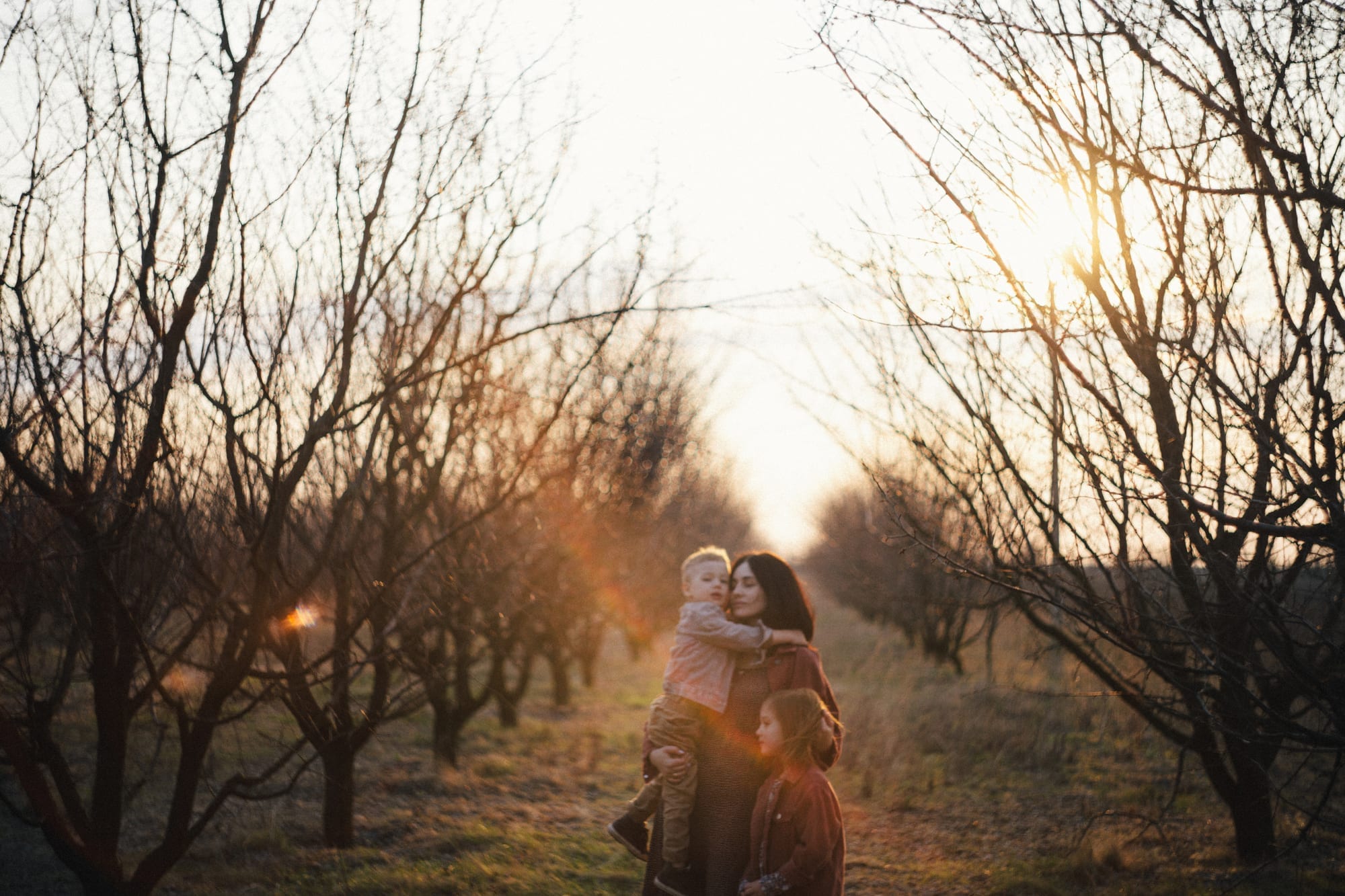 New York Exemptions For The Benefit Of A Decedent’s Family 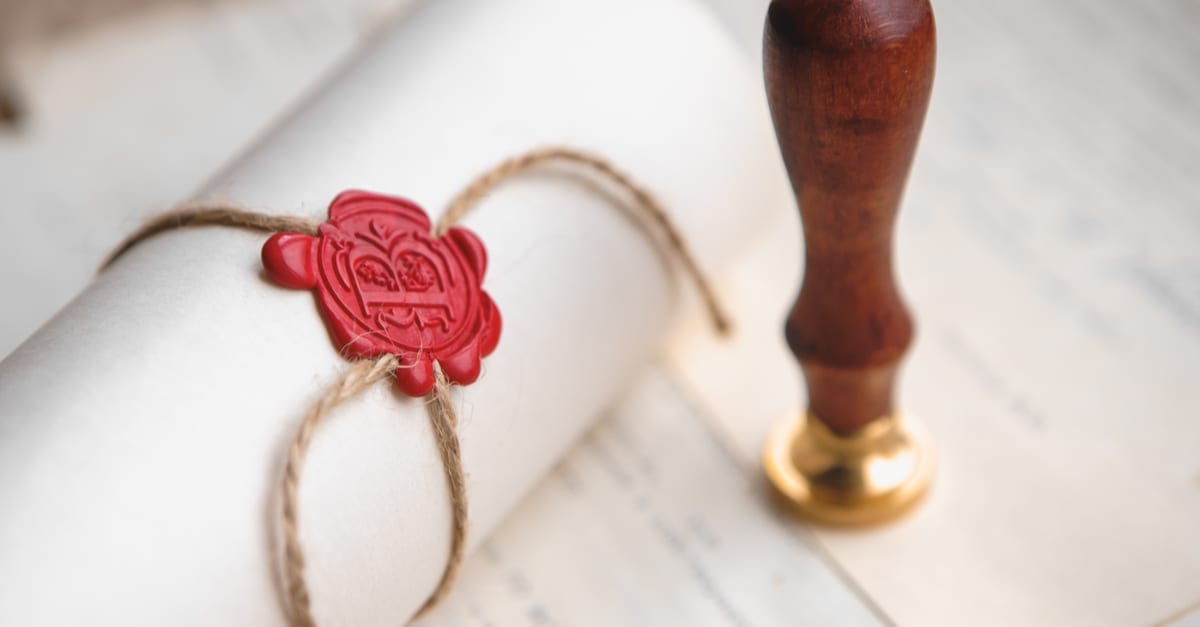 What Are The Requirements For A Valid Will In New York? 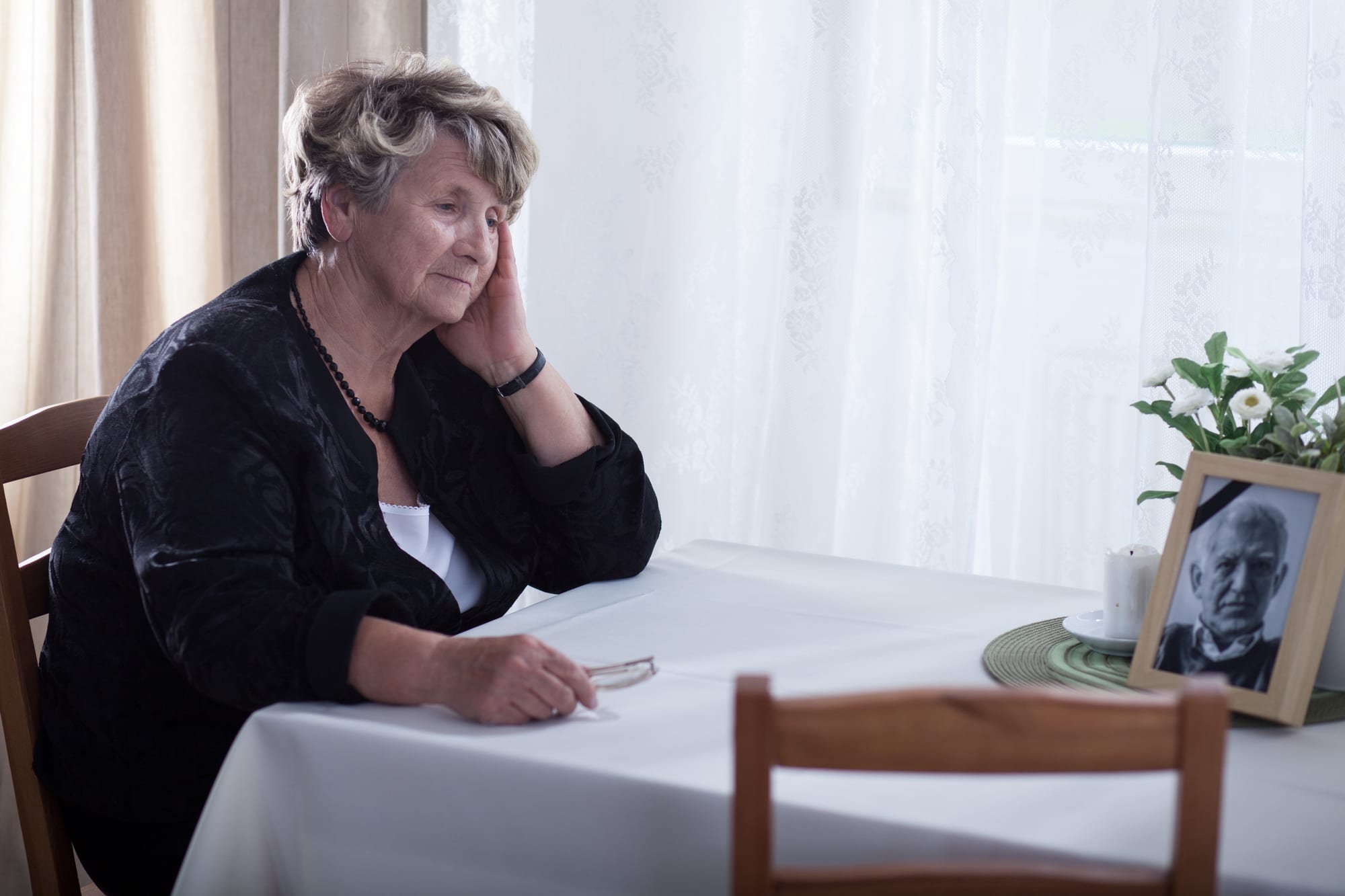 When Is There A Cause Of Action Under New York Law For Mishandling A Decedent’s Remains? 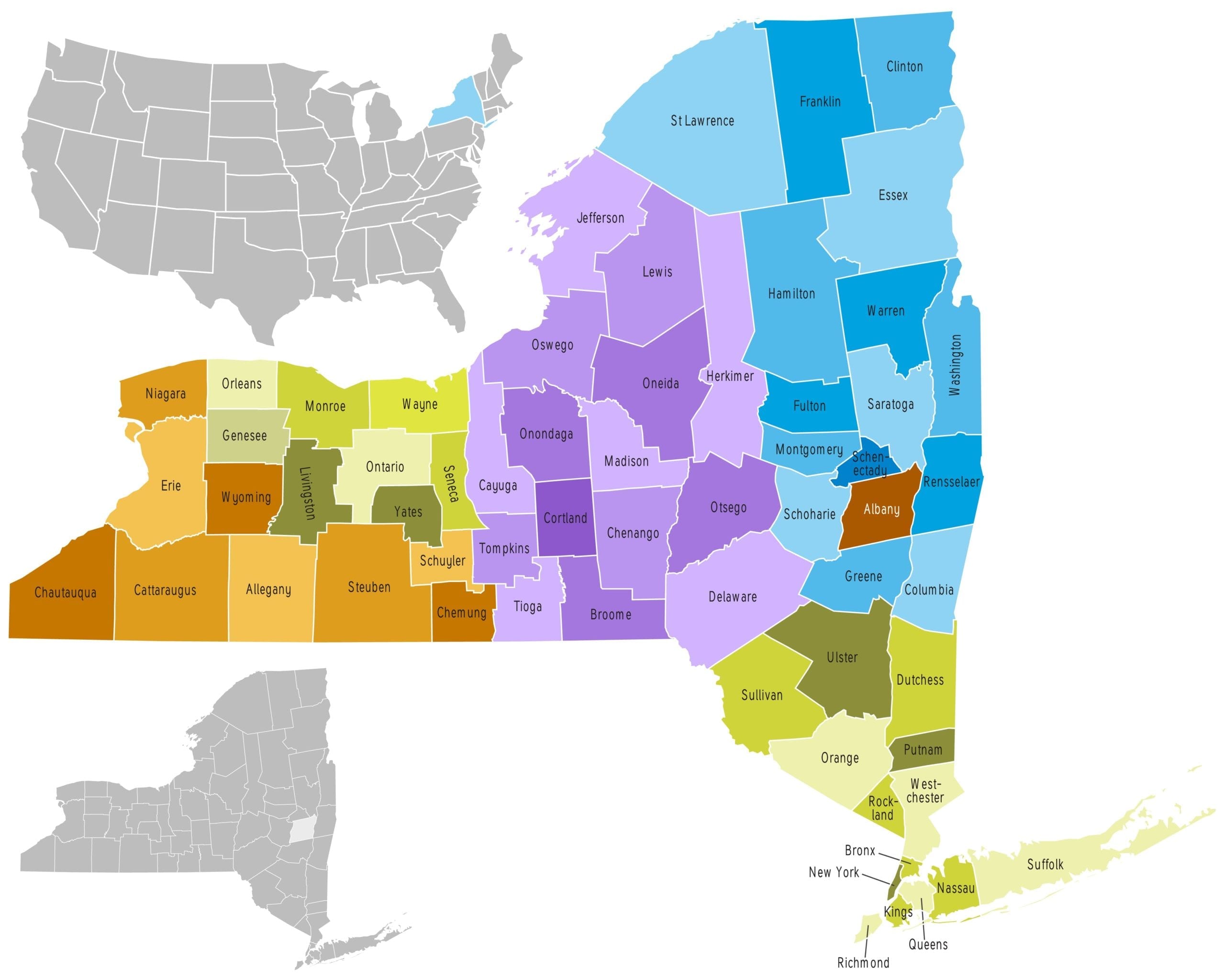 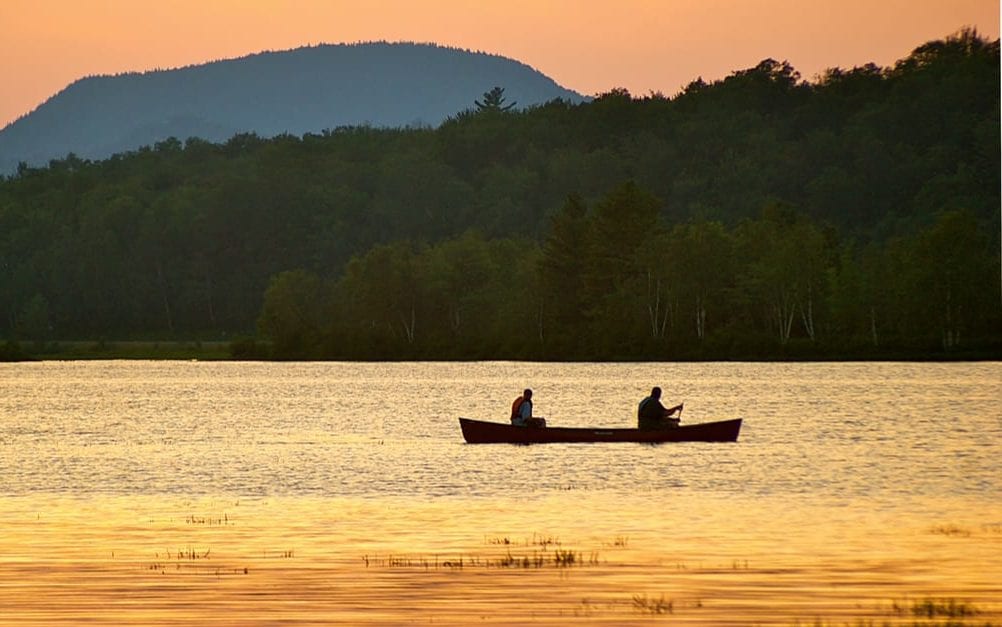 Can You Revoke A Renunciation Of An Intestate Share Of A New York Estate? 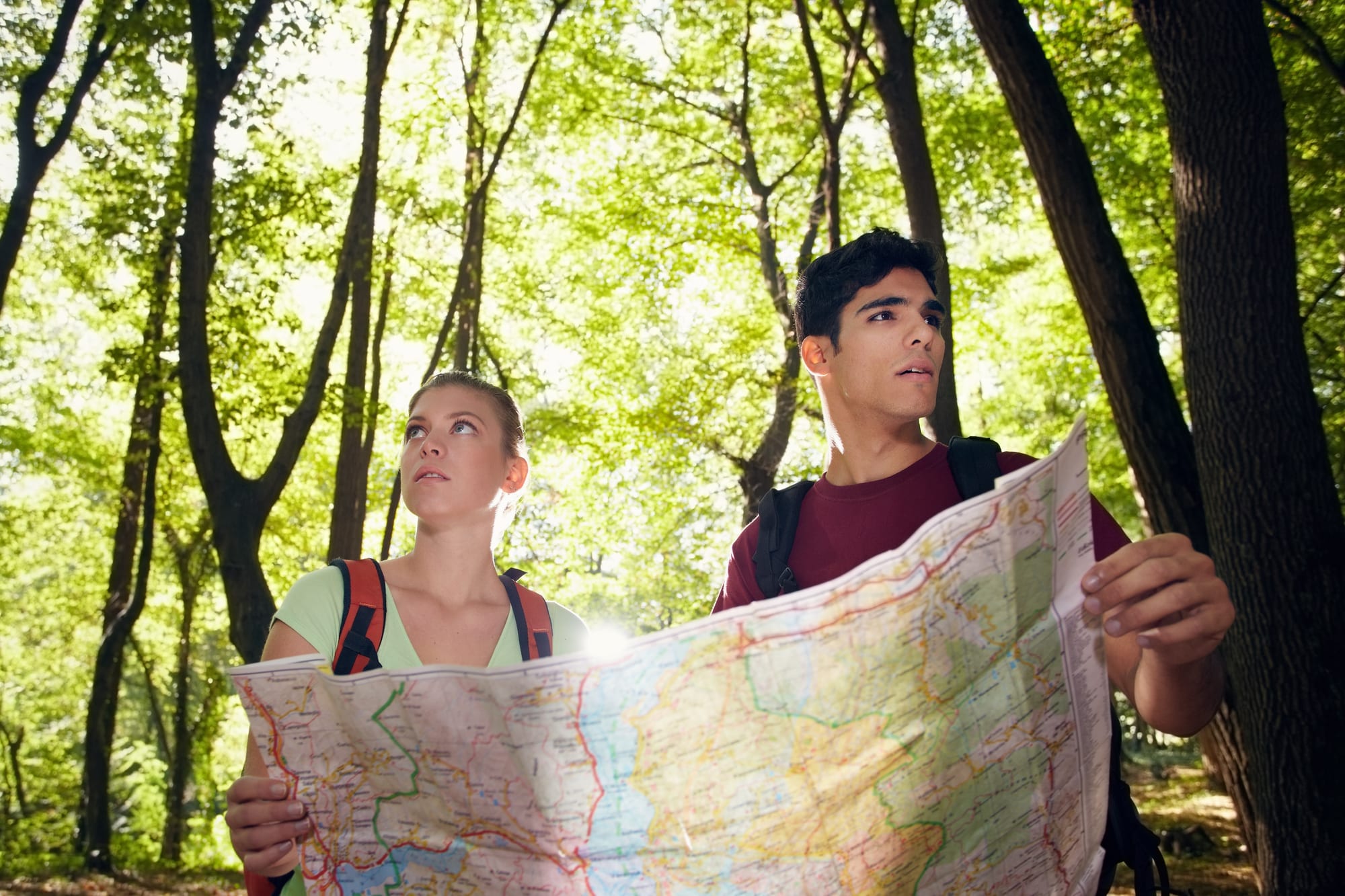 What Is A Lost Will Under New York Law? 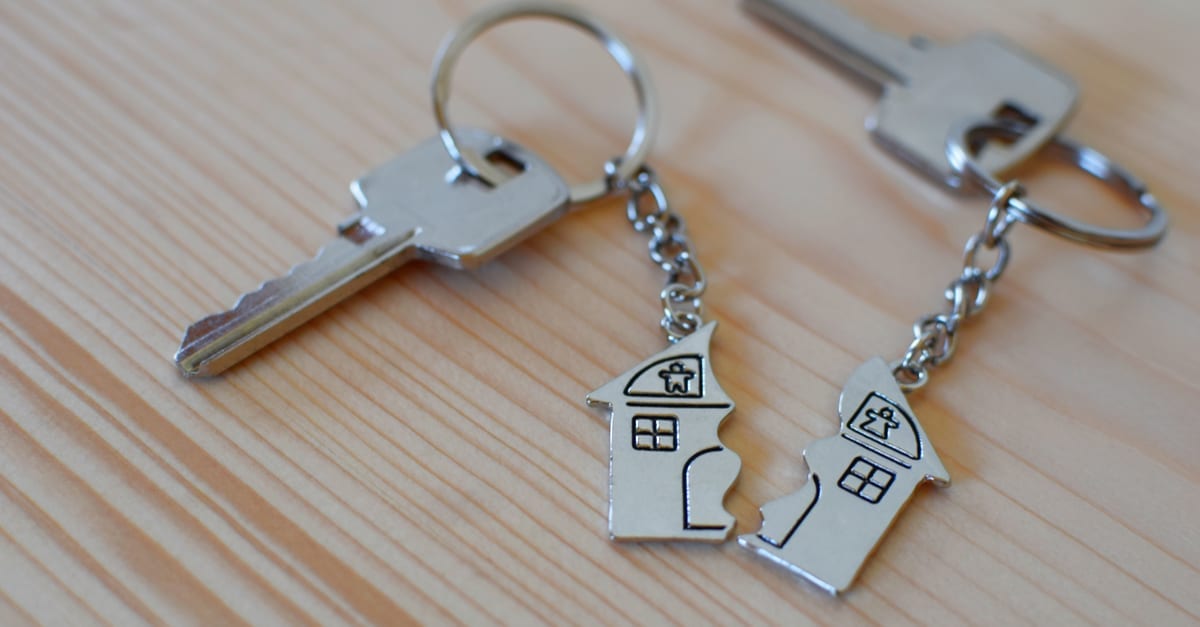