What is a Partition Action?

Can a Probate Court Partition Property in New Hampshire?

Yes, most probate courts in the United States, including those in New Hampshire, have the power to order a forced sale of an estate asset if one of the beneficiaries does not want to own the property with other beneficiaries.

Can Estate Property Be Partitioned After Probate is Closed in New Hampshire?

Yes.  The laws in New Hampshire allow for partition of estate property while still an estate asset, as well as after probate is closed and the property has been distributed to the beneficiaries.

In the Tarnawa case, two siblings received real property from their mother’s estate.  After a dispute, one sibling sought partition after probate in the New Hampshire court of general jurisdiction.  The property was partitioned.  On appeal, the other sibling contended that the partition action had to have been brought in probate court.  (Many states have done away with speciality courts, all courts being part of the same system, with every judge vested with full authority to adjudicate anything.  Those systems typically divide their court system into separate divisions, and cases are assigned to the most appropriate division.  But jurisdictionally, all judges and divisions would have the same jurisdiction.  New Hampshire still maintains a separate probate court system.)

The New Hampshire Supreme Court agreed that the court of general jurisdiction had the jurisdiction to perform the partition action after probate:

The plaintiff’s claim in the instant case is similarly tangential to the decedent’s estate. That estate was merely the vehicle through which the parties obtained title to the property. We reject the defendant’s contention that interpretation of the will is an issue in this case, and that, therefore, the “appropriate remedy” for the plaintiff is to seek to reopen the proceeding in probate court. The defendant asserts that the decedent’s intent was to leave the property to the plaintiff and him as joint tenants with rights of survivorship. Because of that alleged intent, the defendant claims that a determination whether to sell the property is “premature.”

The trial court concluded, however, and we agree, that it is irrelevant to the partition action whether the property was devised to the parties as joint tenants with rights of survivorship or as tenants in common. The plaintiff would be entitled to partition of the property in either case. See RSA 547-C:1 (2007) (providing, in relevant part, that “[a]ny person owning a present undivided legal or equitable interest or estate in real … property … shall be entitled to have partition or division in the manner hereinafter provided”); Pedersen v. Brook, 151 N.H. 65, 66-67, 851 A.2d 627 (2004) (noting that HN6 “[p]artition is defined as a division into severalty of property held jointly or in common or the sale of such property by a court and the division of the proceeds” (quotation omitted)).

Accordingly, the defendant has failed to persuade us that an issue related to the estate must now be resolved in order to partition the property and, therefore, we conclude that the partition action does not “relate to” an estate in the manner Rogers requires for exclusive probate court jurisdiction. Rogers, 171 N.H. at 747. Because the superior and probate courts have concurrent jurisdiction over the subject matter of this case, the superior court properly exercised its jurisdiction.

Is the Partition Action Barred by Res Judicata?

The Defendant argued that, because the partition action could have been brought in New Hampshire probate court, the separate partition action after probate is barred by res judicata.  Res judicata is a doctrine that prevents parties from relitigating that which has already been litigated.  The concept can be extended not just to claims that were litigated, but to things that could have (or should have) been litigated.  The Court dispatched that argument:

The plaintiff was entitled to bring her partition action as soon as she became a co-owner of an undivided interest in the property, see RSA 547-C:1, and could have petitioned for partition in the probate court at the time the decedent’s estate was administered. She was not, however, required to do so, and “could, as she did, reserve her right to file a complaint for partition at a later date.” Boddiker v. McPartlin, 379 Ill. 567, 41 N.E.2d 756, 761 (Ill. 1942) (concluding that the prior action was not res judicata where, “[e]ven if it be conceded that plaintiffs should have filed a counterclaim for partition [in that action,] there was no imperative duty on their part to do so”).

To recognize the foregoing is, of course, to recognize that the plaintiff’s partition claim and the administration of the decedent’s estate are not, in fact, the same cause of action. The estate’s summary administration, among other things, fulfilled the decedent’s intent to pass the property to both the plaintiff and the defendant.  The partition action calls upon the court to exercise its equity powers to physically divide the property between the plaintiff and the defendant, with or without monetary adjustments between the parties * * *

The factual transaction at issue in the first action was the testamentary disposition of the decedent’s estate; in the second, the factual transaction was merely the undivided co-ownership of the property itself, regardless of how it was acquired, and the plaintiff’s desire to sever that co-ownership. Thus, the two actions are not merely different legal theories for claiming relief on the basis of the same factual transaction. See In re Estate of Bergquist, 166 N.H. at 535; cf. Burns v. Wood, 427 S.W.2d 353, 356-57 (Tex. Civ. App. 1968) (concluding that the “present action for partition is clearly distinct and separate” from a prior suit seeking to enjoin the appellants from going onto land in which, the prior suit determined, they owned an undivided interest, and holding that the appellee’s failure to request a partition in the previous suit did not bar the current partition action on the basis of res judicata). 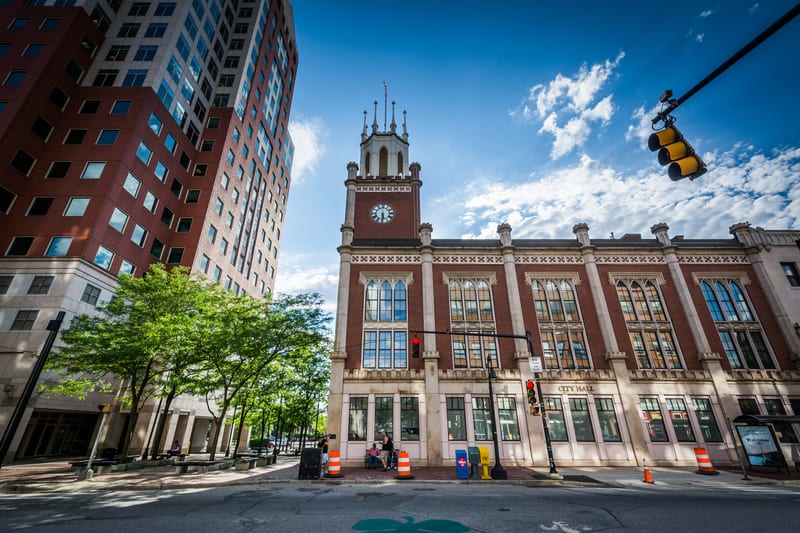 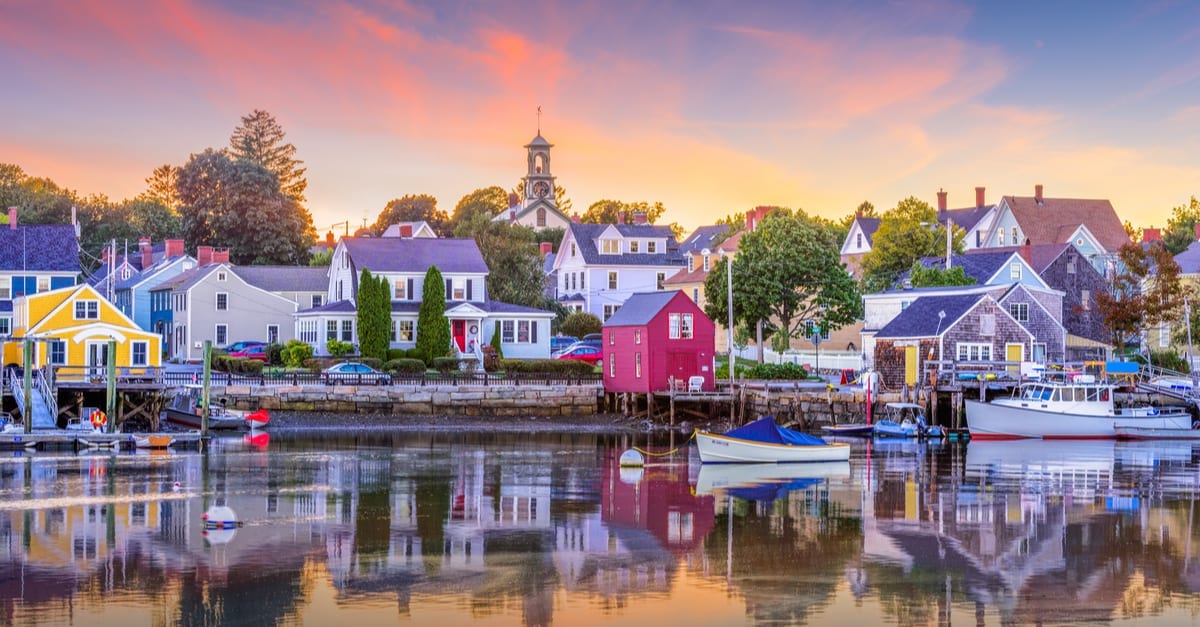 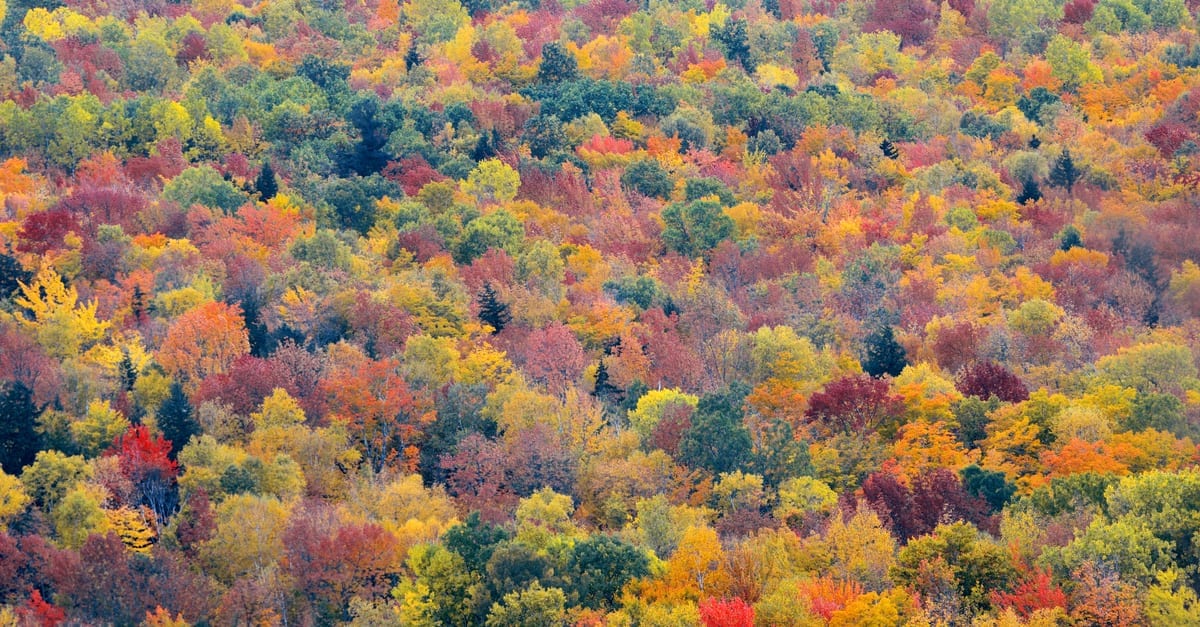 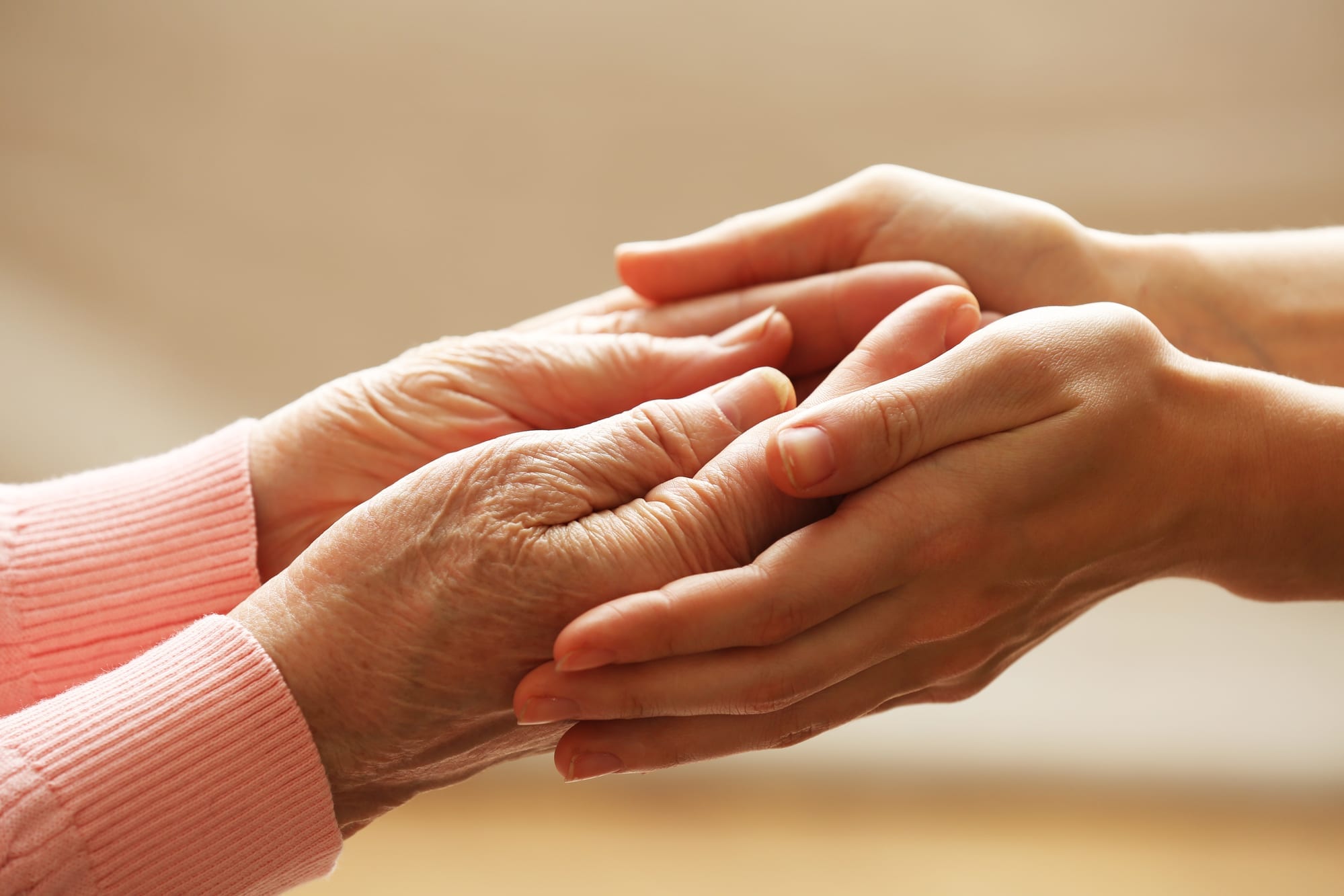 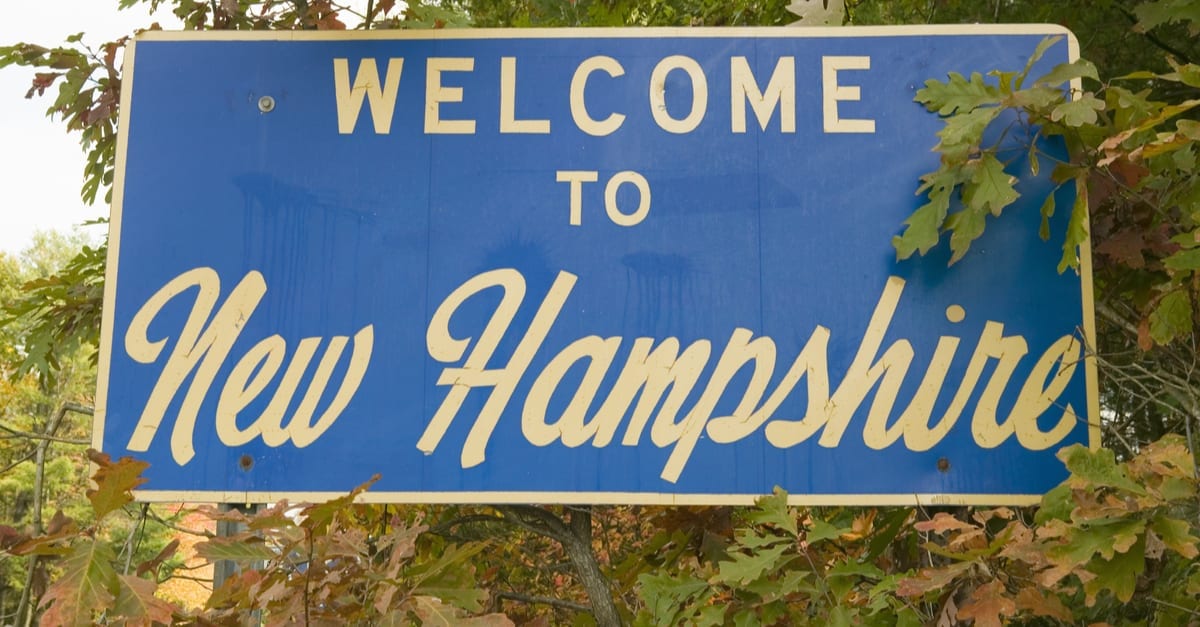 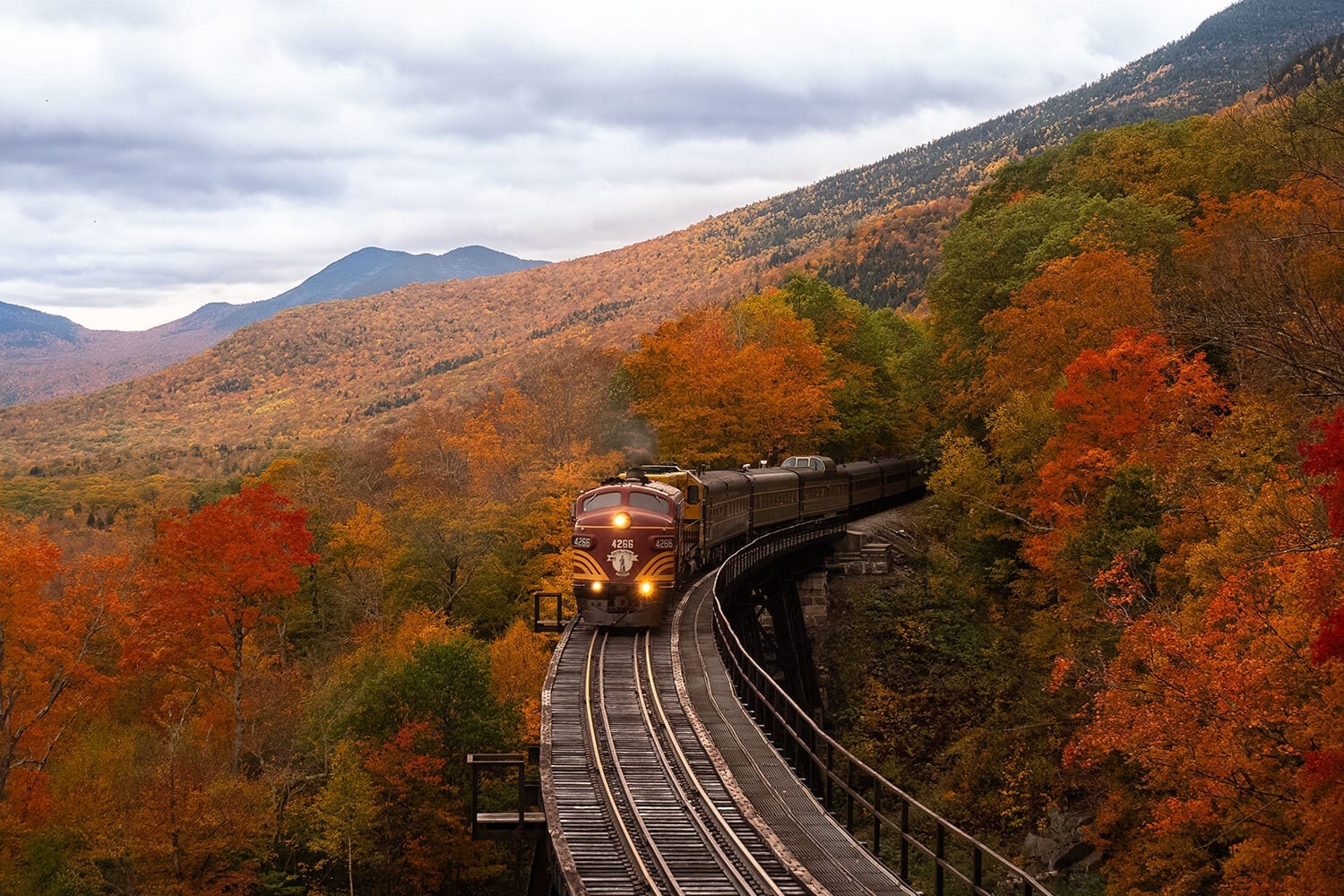