Can a Will Written in Blood Be Admitted to Probate?

A New Jersey holographic will written in a testator’s blood was found valid in the recent New Jersey case of In re Bradway, No. A-4535-16T3, 2018 N.J. Super. Unpub. LEXIS 1505 (Super. Ct. App. Div. June 25, 2018).  In Bradway, the court addressed the question of whether the will executed not in conformance with statutory formalities can be admitted to probate.

Is a Holographic valid in New Jersey?

In the Bradway case, the testator executed a codicil, changing the beneficiary of his will.  For some reason, he used his own blood as ink, but the signature was somehow in question.  In an attempt to comply with the New Jersey holographic will statute for a valid will, the proponent of the will used evidence that the blood was that of the decedent, and the opinion of a handwriting expert that the writing was that of the decedent.

The Court accepted the estate’s evidence and admitted the will to probate, under the clear and convincing standard.  In affirming, the appellate court explained:

Coleman contends that the evidence was not clear and convincing because there was a dispute over whether Bradway had signed the codicil before his death. That contention is not relevant under N.J.S.A. 3B:3-3, because a signature is not necessary. Moreover, that contention does not undermine the clear and convincing evidence of Bradway’s intent to write the codicil as an alteration of his 2001 Will. Even without his signature, we have Bradway’s undisputed handwritten intentions clearly and convincingly expressed in the body of the codicil.

The appellate court also made clear that “To be recognized as a will or a codicil under N.J.S.A. 3B:3-3, the document or writing need not be signed by the testator.” Macool, 416 N.J. Super. at 311.  Therefore, the New Jersey holographic will in this case was valid, because the evidence of the testator’s intent to write the will met the clear and convincing standard. 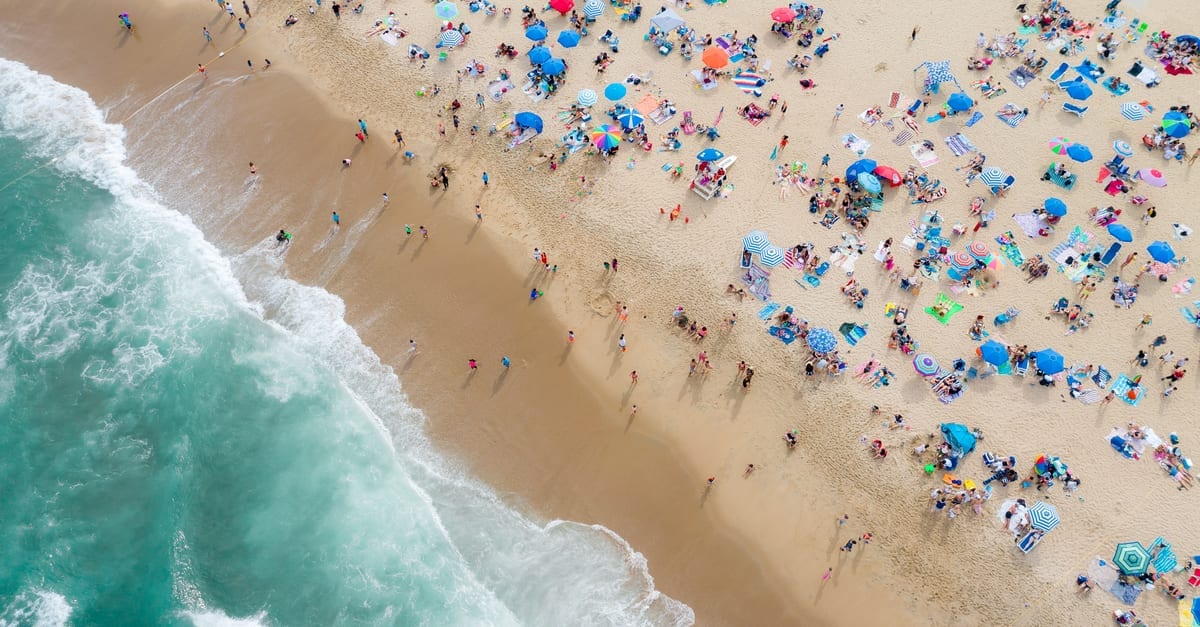 Who Are Next Of Kin In New Jersey? 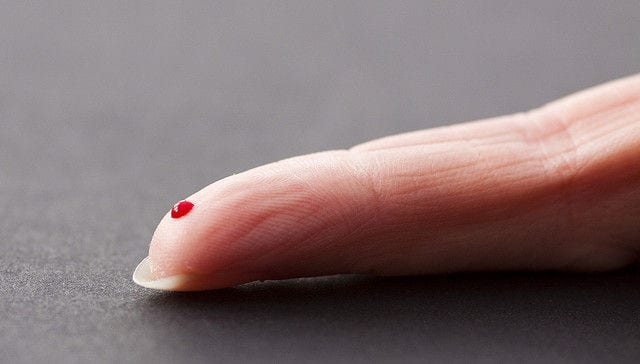 Can a Will Written in Blood Be Admitted to Probate? 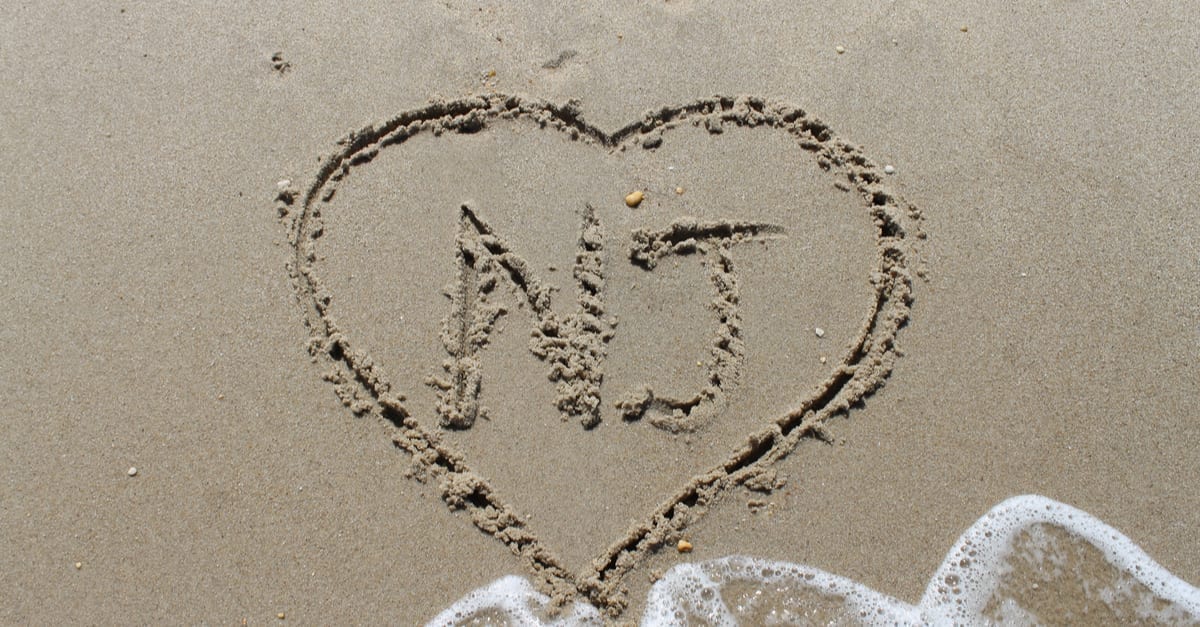 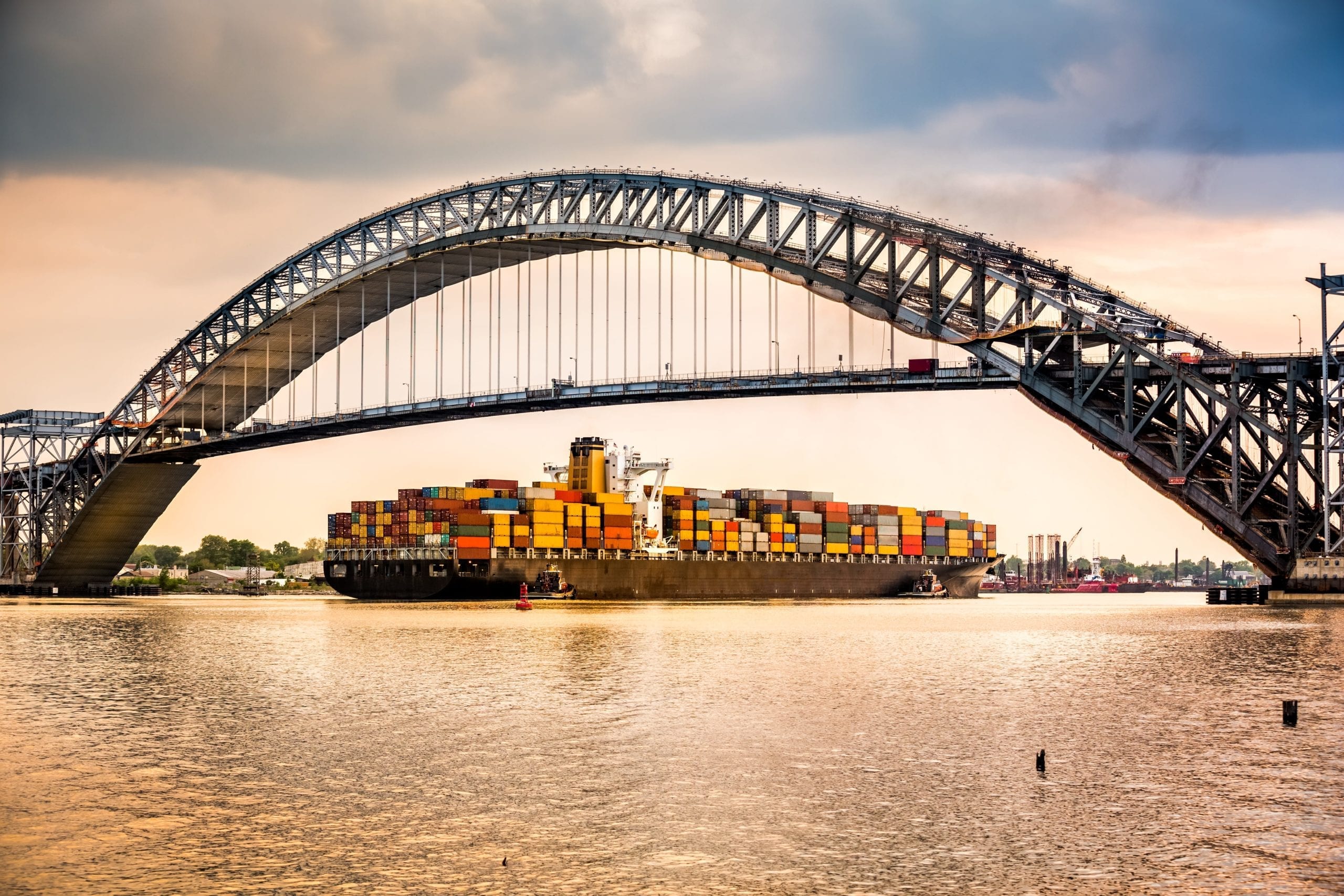 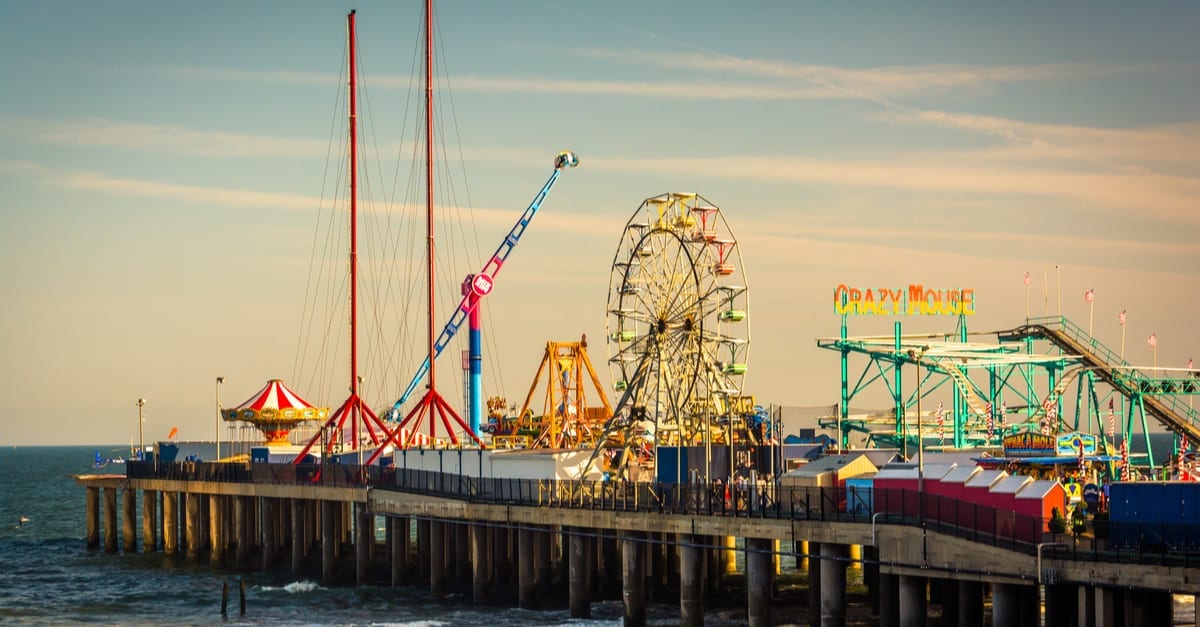 How to Challenge a Will in New Jersey