When property was owned with rights of survivorship and is then jointly transferred to an (alleged) undue influencer, standing is tricky after the first owner dies.  Standing requires a litigant to show, absent the undue influence, that the litigant would benefit.  At the death of the first owner, property owned with survivorship rights would have become the property of the survivor, had the undue influence deed not been executed.  So, in order to void a deed where the property was jointly owned, suing on behalf of only the first owner to die is pointless – because if the signature on the deed of the first-to-die is void, the property would have ended up being owned by the surviving owner. It is the surviving owner (or the personal representatives of his Massachusets estate) that has the standing necessary to sue to void a deed for property that had been jointly owned.

In this case, Graeme has brought (inter alia) an undue influence claim in his capacity as co-personal representative of the estate of his late mother, Ardell. Even assuming the undue influence claim would survive the death of Ardell, in these circumstances the surviving claim is illusory, at least as it pertains to Ardell’s estate. There is no property interest in the Bourne property for the benefit of Ardell’s estate that would survive Ardell’s death, even in the absence of the conveyance of the Bourne property to Cameron. Ardell and Donald owned the property as tenants by the entirety. It is axiomatic that where property is held in tenancy by the entirety, “each holder of the tenancy by the entirety has an indestructible right of survivorship.” Bakwin v. Mardirosian, 467 Mass. 631, 636, 6 N.E.3d 1078 (2014). Should one of the tenancy holders of the property die before the other, the surviving tenant by the entirety becomes the sole owner of the property. Coraccio v. Lowell Five Cents Sav. Bank, 415 Mass. 145, 150, 612 N.E.2d 650 (1993).

“If the tenancy is ended by the death of one spouse, that spouse’s interest is wholly terminated and does not become part of his or her estate.” In re Snyder, 231 B.R. 437, 442 (1999) (emphasis added). That is, a property held in tenancy by the entirety does not become part of the estate of the first tenancy holder to die, and never passes through that person’s estate—rather, it immediately becomes the property of the surviving holder of the tenancy by the entirety. Id.

Do Both Personal Representatives in a Massachusetts Estate Have to Sue Jointly?

Graeme brings this action “as Co-Personal Representative of the Estate of Ardell Fisher[.]”  However, in these circumstances Graeme cannot proceed alone to pursue this claim where there is another co-personal representative of his mother’s estate. When there are co-personal representatives of an estate, “the concurrence of all is required on all acts connected with the administration and distribution of the estate” unless the will provides otherwise. G. L. c. 190B, § 3-717. Ardell’s will echoes the statutory rule of practice, stating that, “If there are two co-executors serving, they shall act by unanimous agreement.”  Therefore, Graeme would need to pursue this claim with the agreement of Cameron—which is plainly absent here. 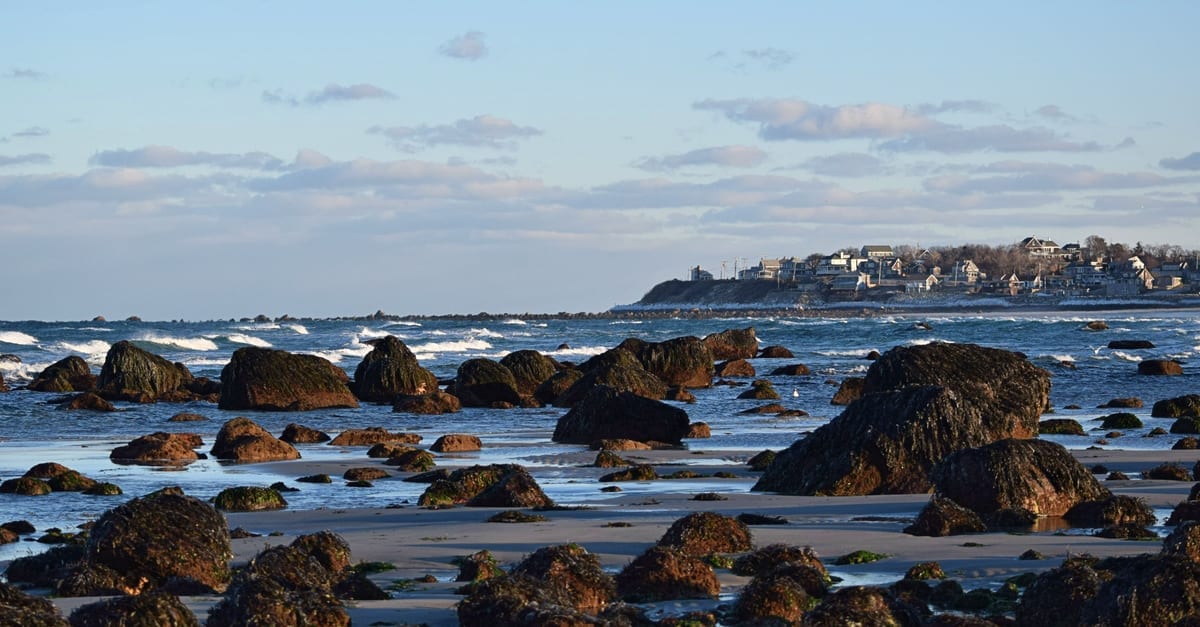 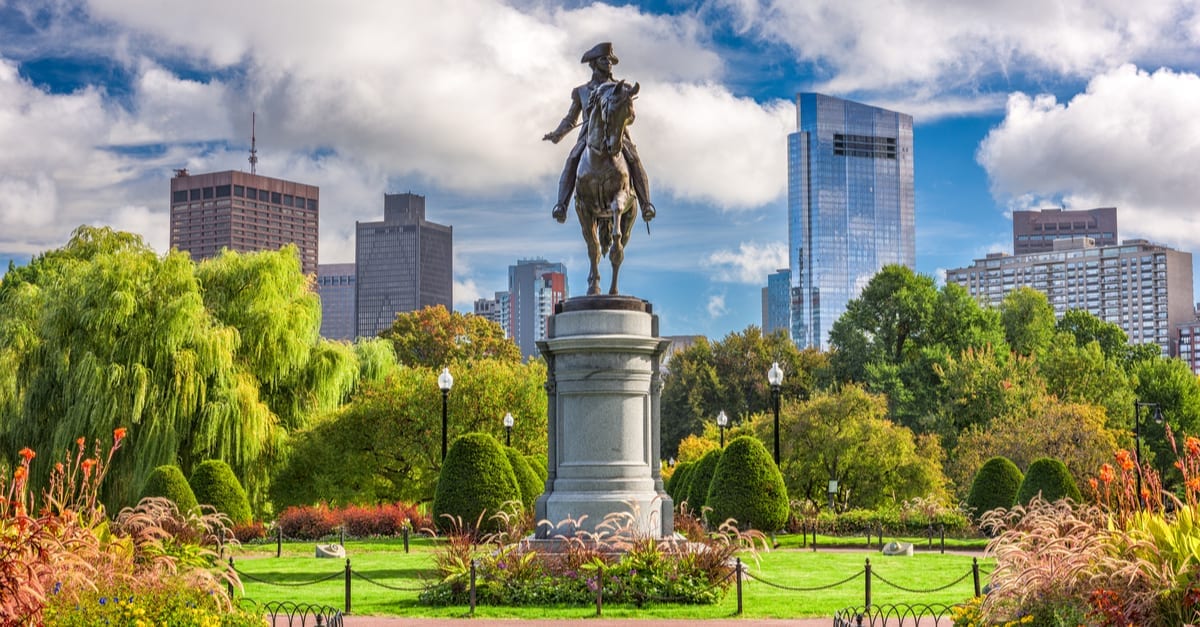