A fraudulent transfer is a transfer of assets to another for the purpose of defeating the claim of a creditor.  In the recent case of Heritage Props. v. Walt & Lee Keenihan Foundation, 2019 Ark. 371, 2019 Ark. LEXIS 362 (Ark. 2019), the Arkansas Supreme Court granted an Arkansas estate creditor of a deceased person standing to directly pursue the alleged transferee of a fraudulent transfer – in this case a pay-on-death account that named the transferee as the recipient of the account upon the death of the Decedent.

The Decedent created a brokerage account at Ameriprise with $500,000.  She designated the Walt & Lee Keenihan Foundation as the transfer-on-death recipient of the account at her death.  At her death, about 18 months after the account was opened, the account had grown to approximately $1.1 million. A creditor, Heritage, filed claims against the Decedent’s estate totaling approximately $850,000.  The Decedent’s probate estate was insolvent, making the $1.1 million allegedly fraudulently transferred from the Ameriprise account to the Foundation an enticing target for Heritage.

Heritage filed its action against the Foundation in an Arkansas circuit court, not in probate court.  The circuit court dismissed the Arkansas estate creditor’s claim based on jurisdiction, standing, and the lack of sufficient evidence to establish its claim.

Transfer on Death Accounts Do Not Enter the Probate Estate

In further clarifying that the circuit court has jurisdiction over Heritage’s claim, the Arkansas Supreme Court explained the nature of transfer on death accounts (citations omitted):

In the present case, the Foundation, as the beneficiary of the TOD account, received the money on transfer. Stated differently, the transfer did not become an asset of the Estate and passed directly from the TOD account to the Foundation. Accordingly, we disagree with the circuit court’s finding regarding the exclusivity of the probate court’s jurisdiction. Pursuant to Amendment 80 and the fact that the money transferred from the TOD account did not become part of the Estate, the circuit court clearly had jurisdiction in the present case.

An Estate Creditor Has Standing To Pursue a Fraudulent Transferee

(a) A transfer on death resulting from a registration in beneficiary form is effective by reason of the contract regarding the registration between the owner and the registering entity and this chapter and is not testamentary.

(b) This chapter does not limit the rights of creditors of security owners against beneficiaries and other transferees under other laws of this state.

Thus, with regard to a TOD, our probate code makes clear that it does not limit the right of creditors against beneficiaries and other transferees. In fact, the statute plainly allows creditors to pursue their claims against transferees under other laws of this state. Clearly, the Act is encompassed within the meaning of “other laws of this state.” In sum, while there are procedures within the probate code that would allow for the challenge of an alleged fraudulent conveyance, Arkansas law provides that a creditor may also pursue its claim under the Act.

It makes sense that an Arkansas estate creditor have standing to pursue a claim to bring fraudulently transferred assets back into the estate, because this would make funds available to pay the creditor.

Is Evidence of Actual Intent Necessary to Prove a Fraudulent Conveyance?

No, evidence of actual fraudulent intent is not required to establish a fraudulent transfer in Arkansas.  As explained by the Court:

Here, based on the record, the circuit court failed to consider Heritage’s argument pursuant to section 4-59-204(a)(2)(ii) or section 4-59-205(a). As stated above, these provisions do not require Heritage to demonstrate Leta’s actual intent. Heritage presented proof that the IRS had a claim for tax deficiencies dating back to 2005, that Leta had multiple creditors, and that her Estate was likely insolvent. The evidence, considered in the light most favorable to Heritage, raises a factual issue precluding summary judgment as to whether Leta reasonably should have believed that she would incur debts beyond her ability to pay. Given our discussion above and our standard of review, we hold that the circuit court erred in granting the Foundation’s motion for summary judgment. Therefore, we reverse the order of summary judgment for the Foundation and remand the case for trial.

4-59-204. Transfers fraudulent as to present and future creditors.

(1) with actual intent to hinder, delay, or defraud any creditor of the debtor; or

(2) without receiving a reasonably equivalent value in exchange for the transfer or obligation, and the debtor:

(i) was engaged or was about to engage in a business or a transaction for which the remaining assets of the debtor were unreasonably small in relation to the business or transaction; or

(ii) intended to incur, or believed or reasonably should have believed that he or she would incur, debts beyond his or her ability to pay as they became due.

(b) In determining actual intent under subdivision (a)(1) of this section, consideration may be given, among other factors, as to whether:

(1) the transfer or obligation was to an insider;

(2) the debtor retained possession or control of the property transferred after the transfer;

(3) the transfer or obligation was disclosed or concealed;

(4) before the transfer was made or obligation was incurred, the debtor had been sued or threatened with suit;

(5) the transfer was of substantially all the debtor’s assets;

(7) the debtor removed or concealed assets;

(9) the debtor was insolvent or became insolvent shortly after the transfer was made or the obligation was incurred;

(10) the transfer occurred shortly before or shortly after a substantial debt was incurred; and 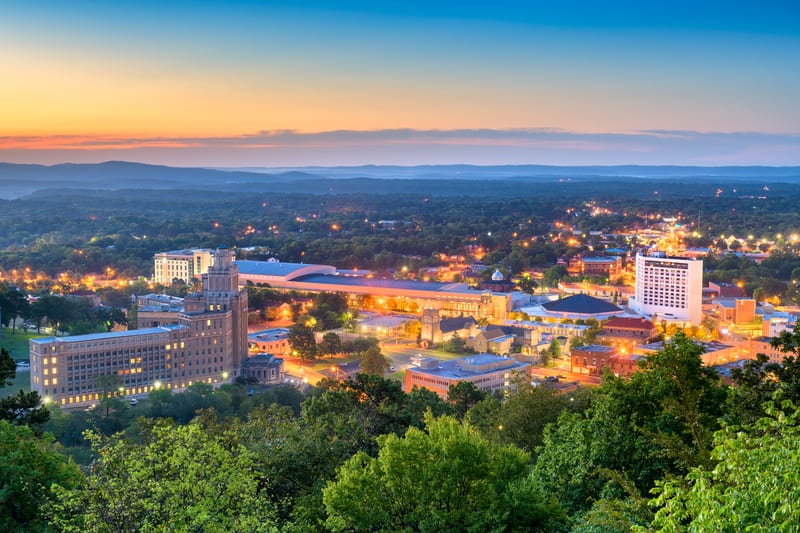 How Do You Make a Valid Will In Arkansas? 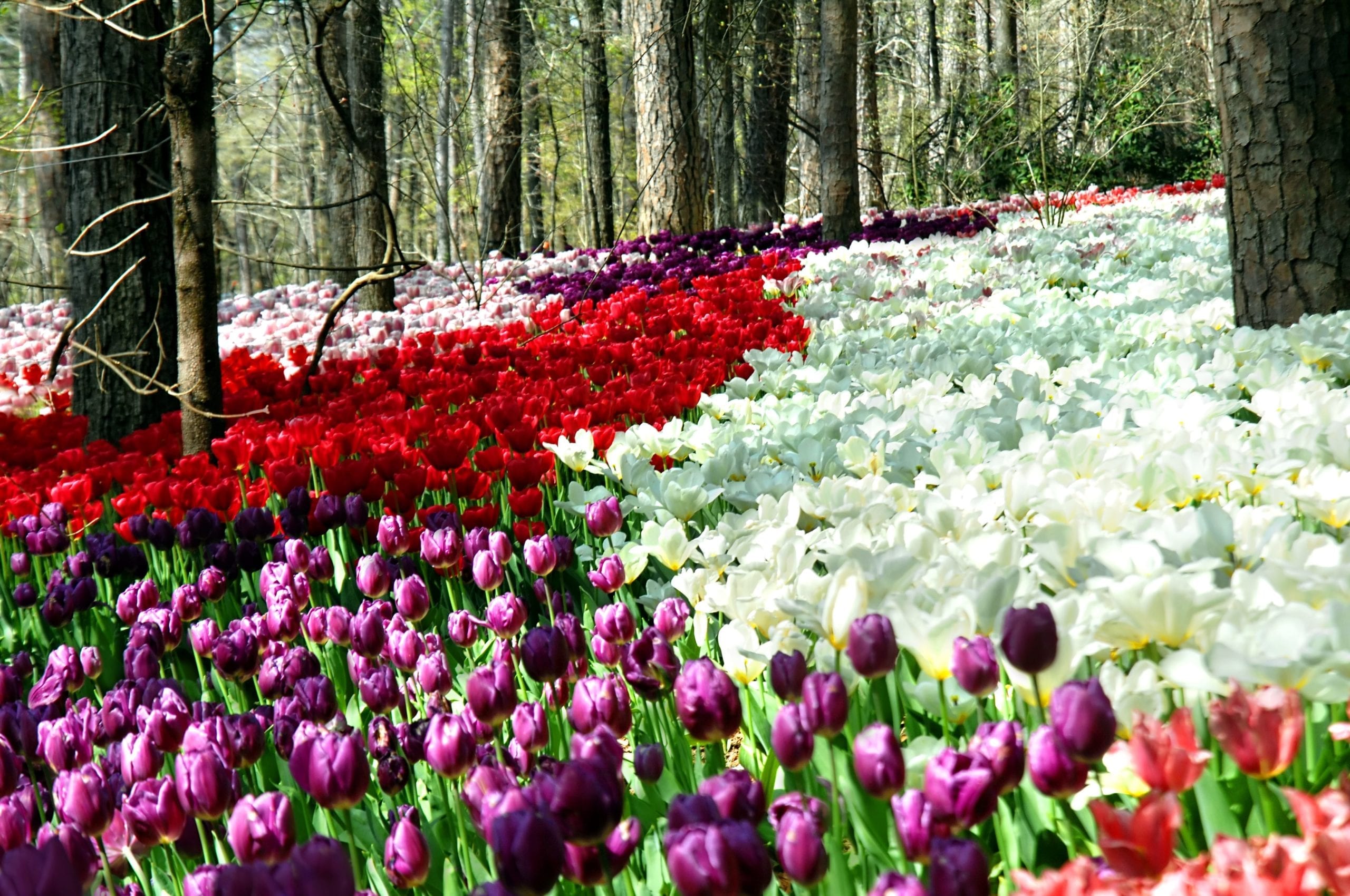 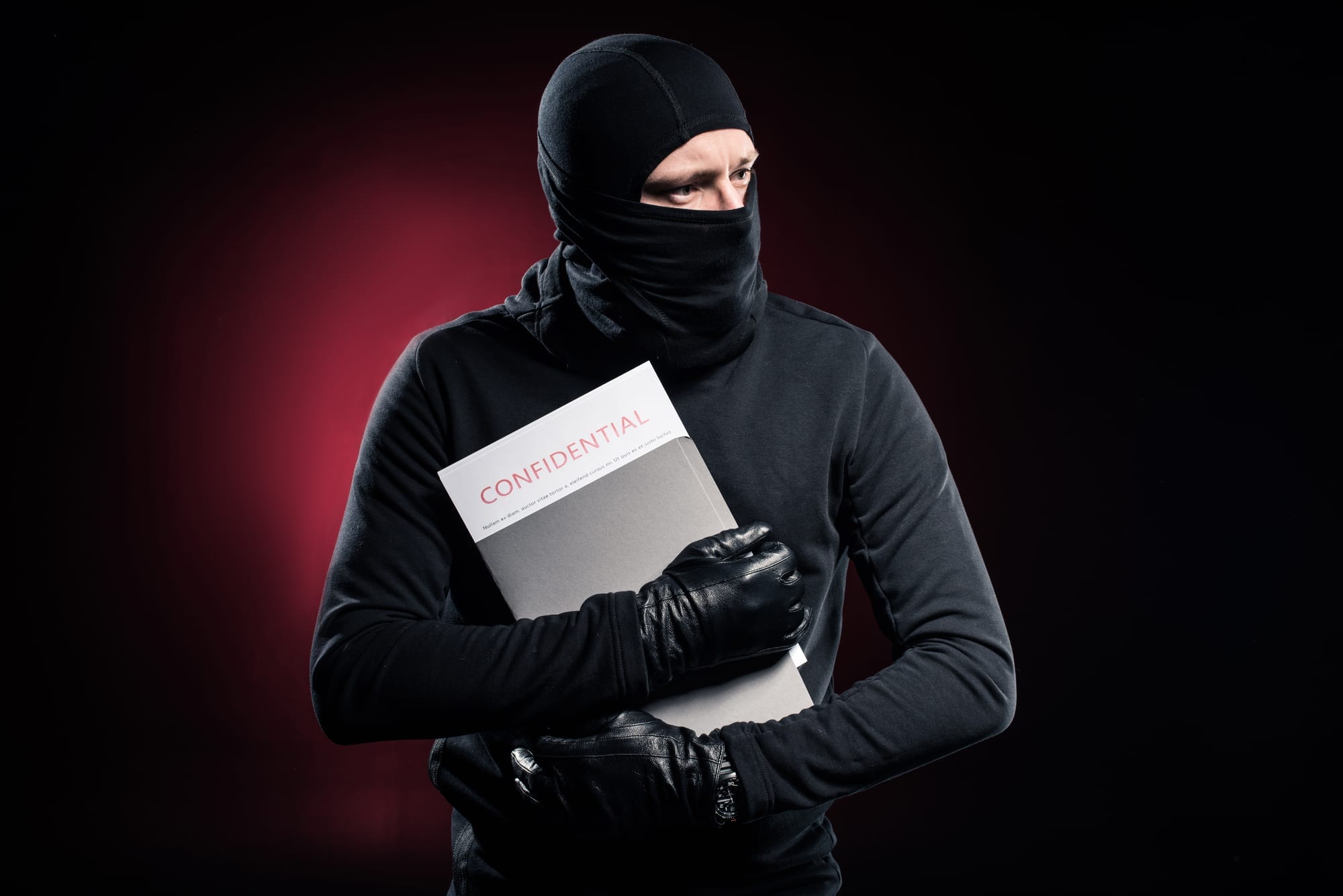 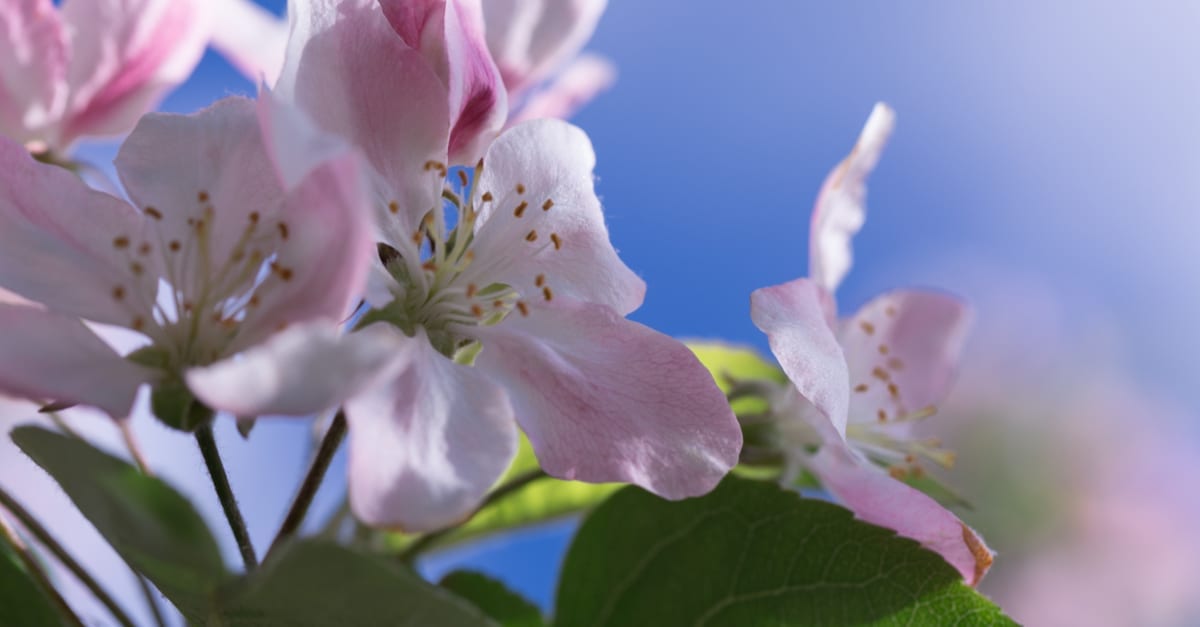